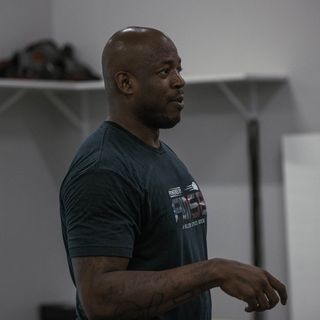 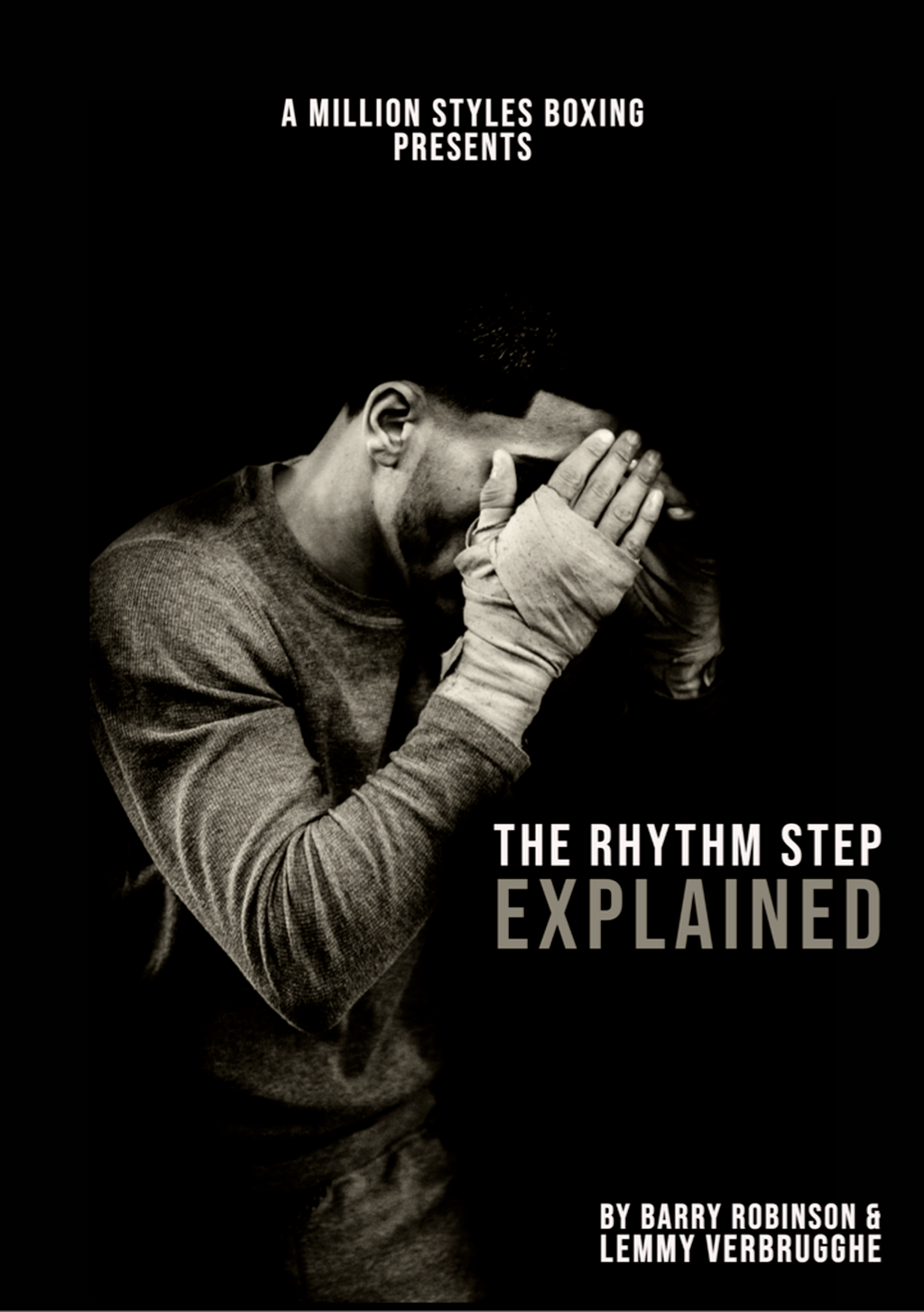 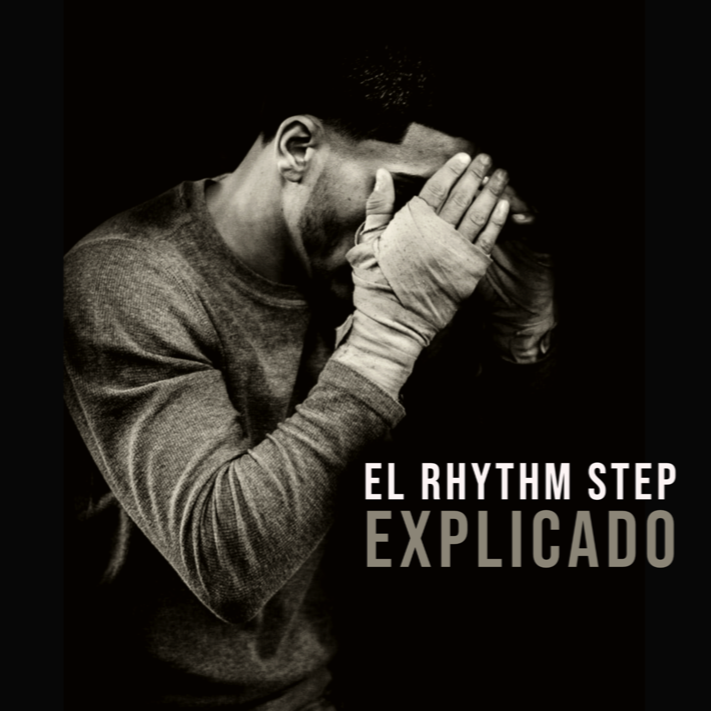 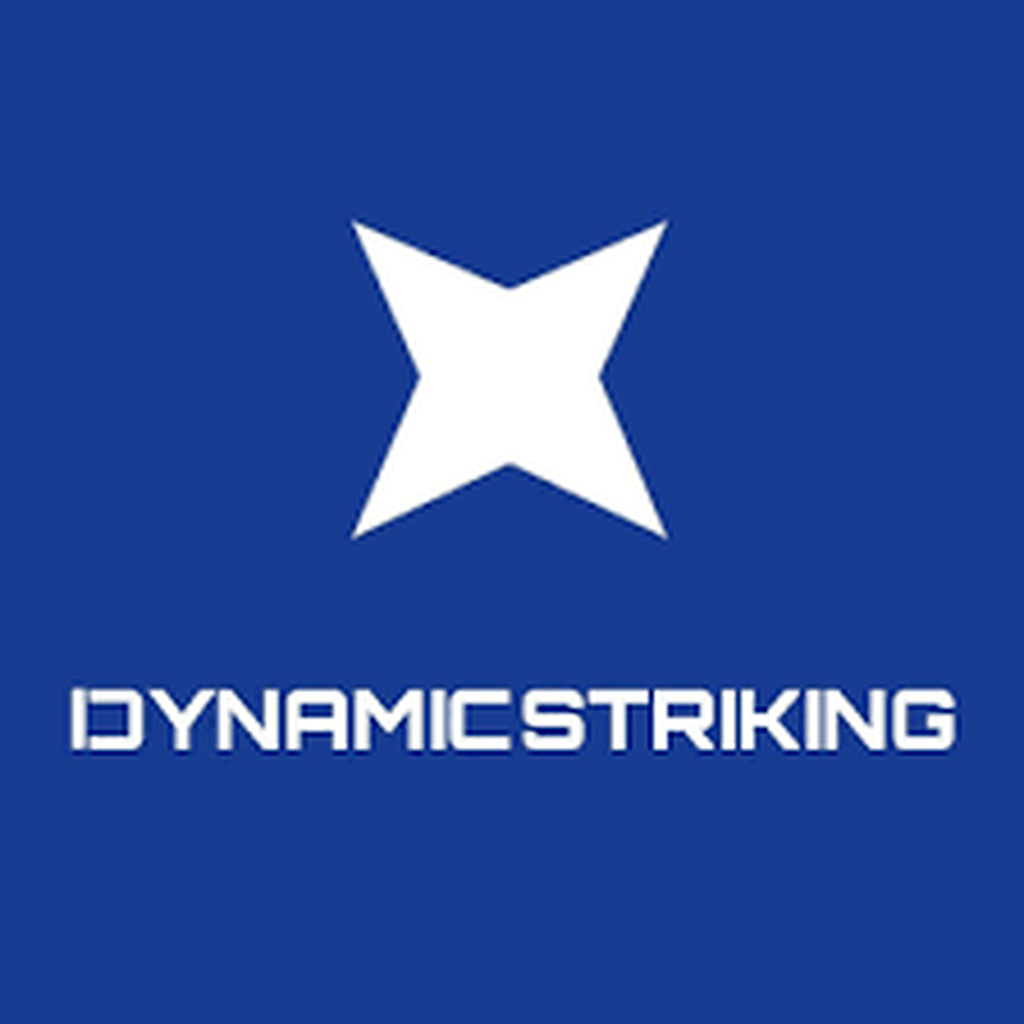 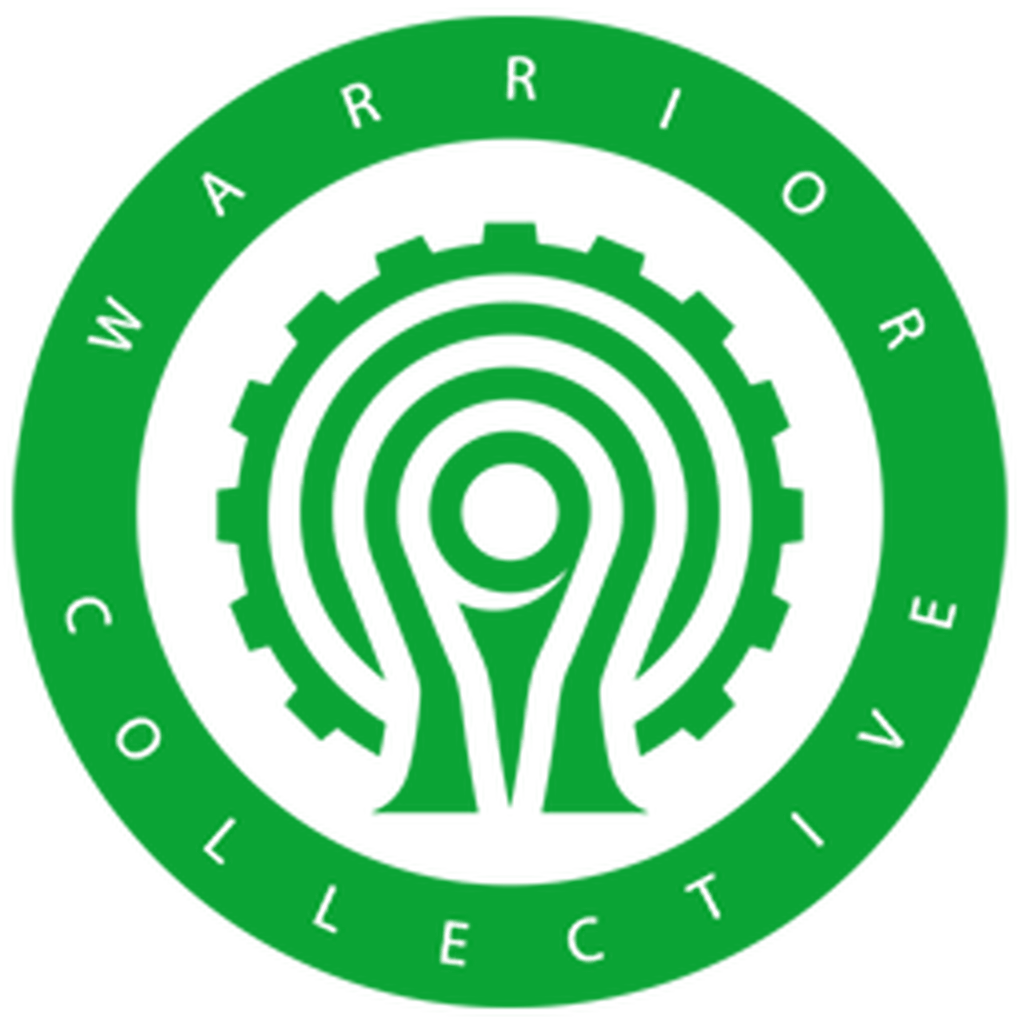 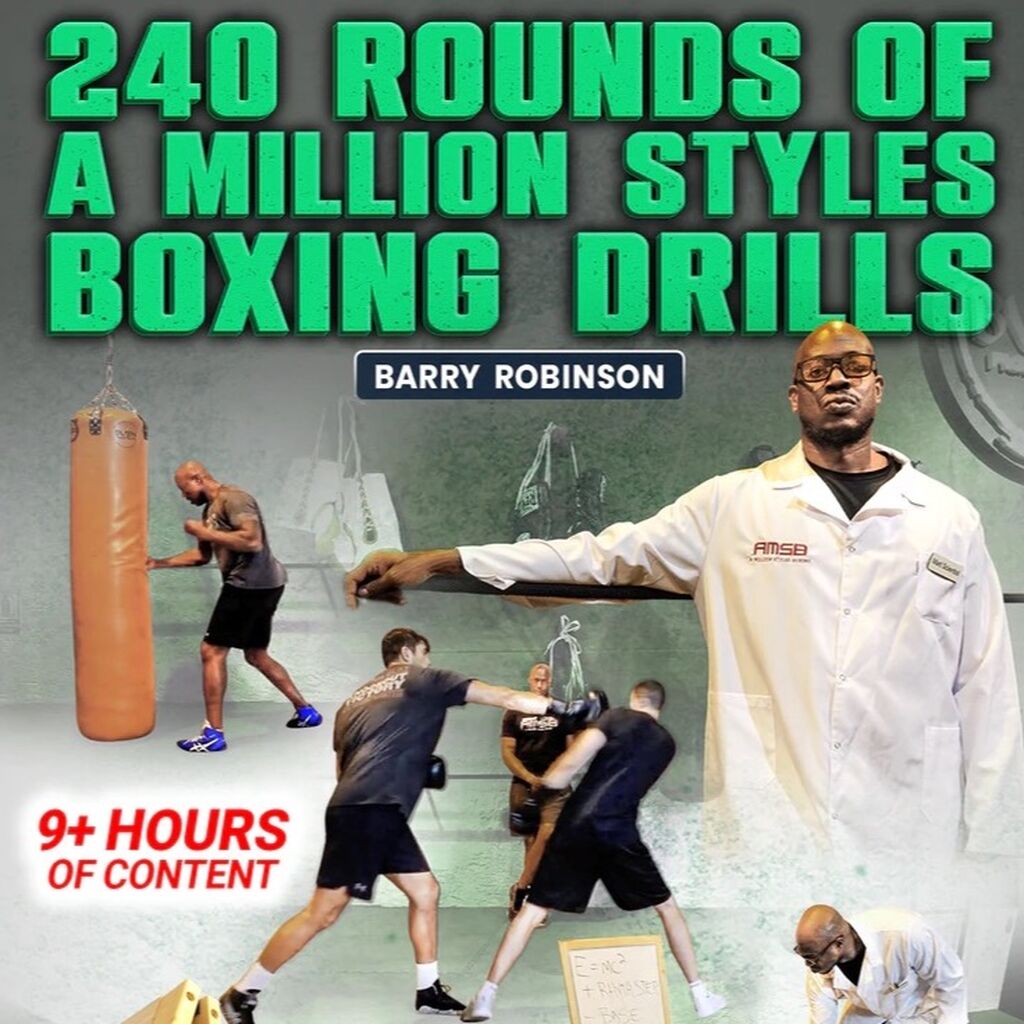 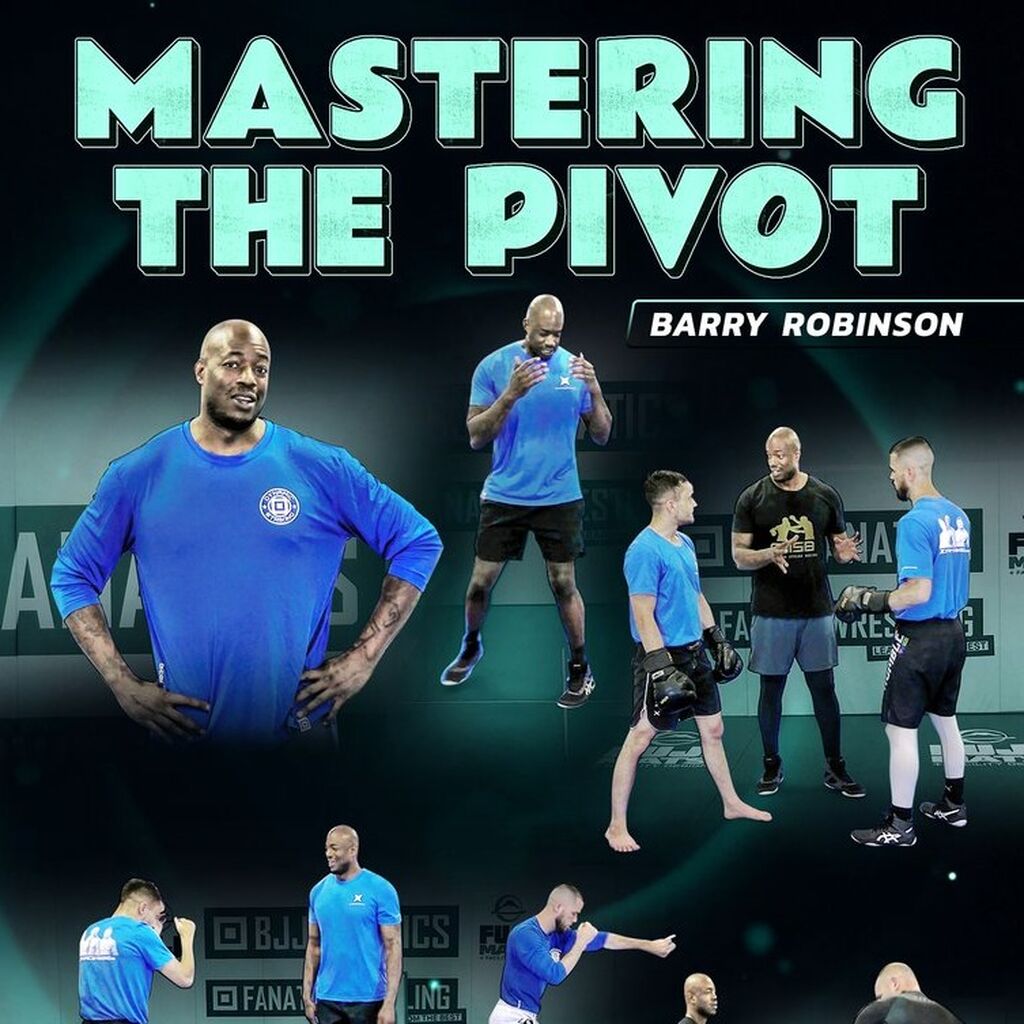 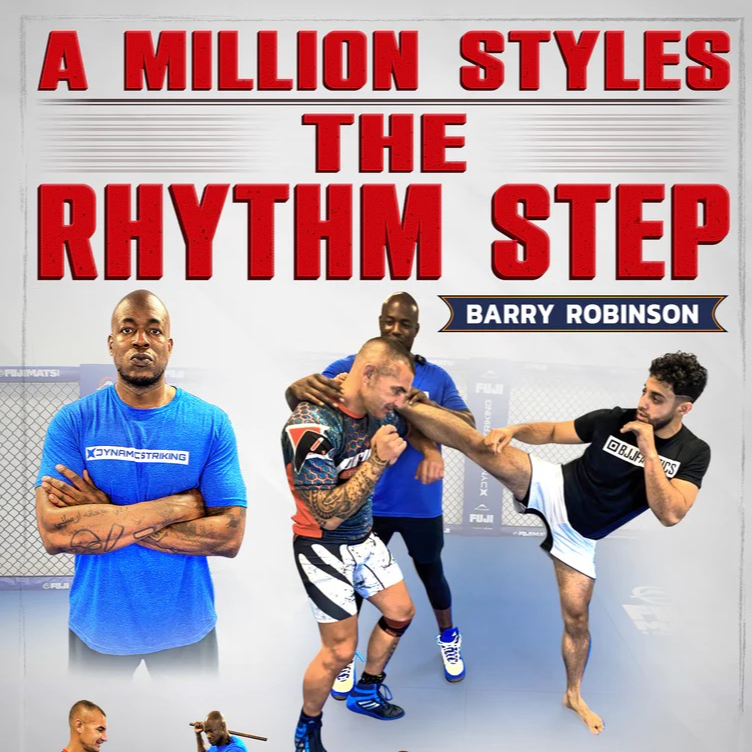 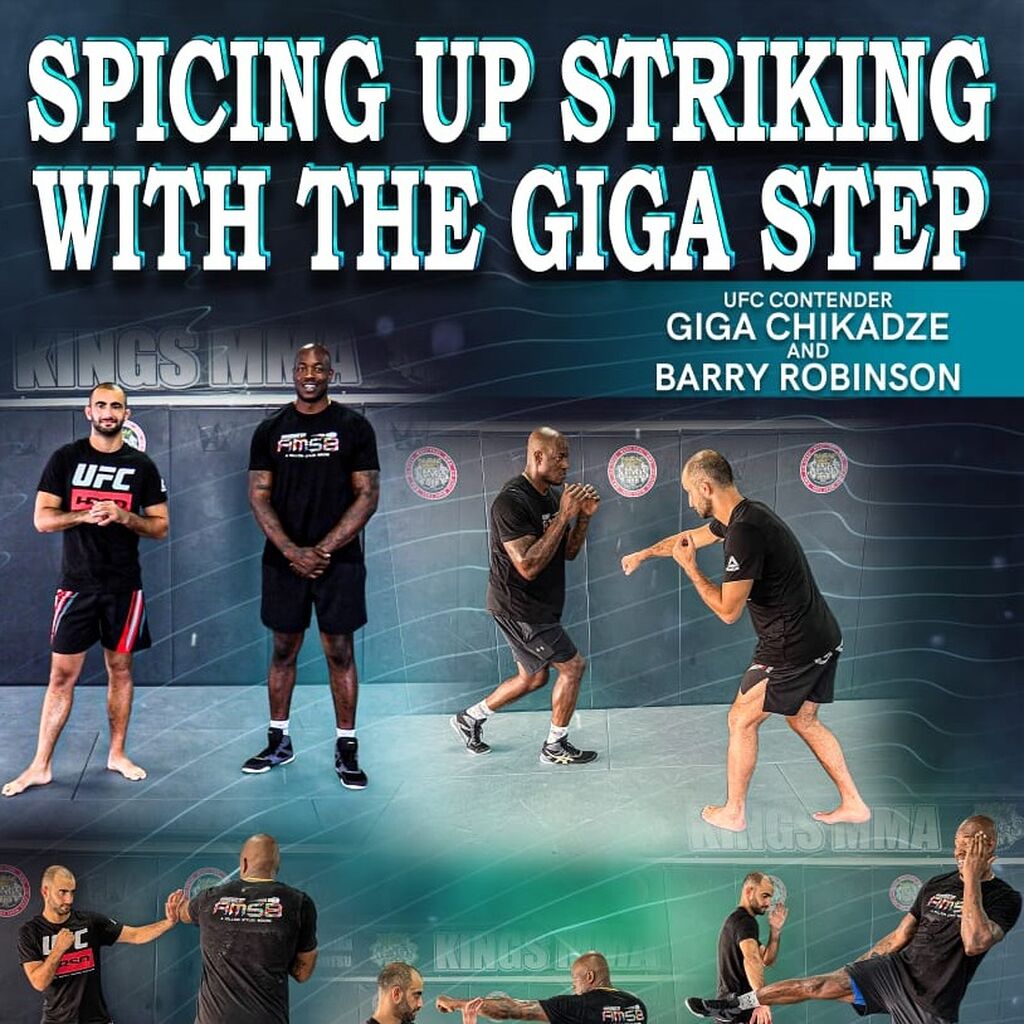 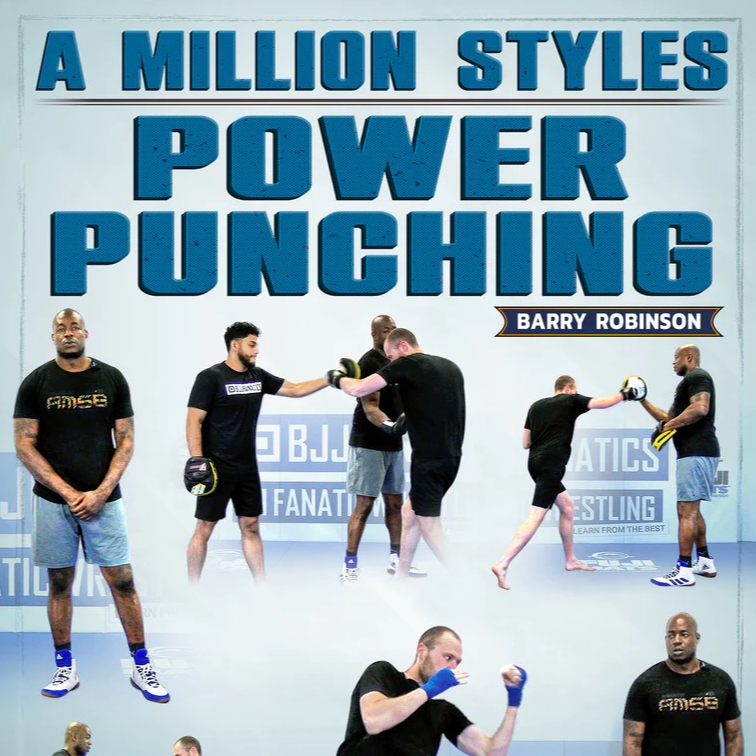 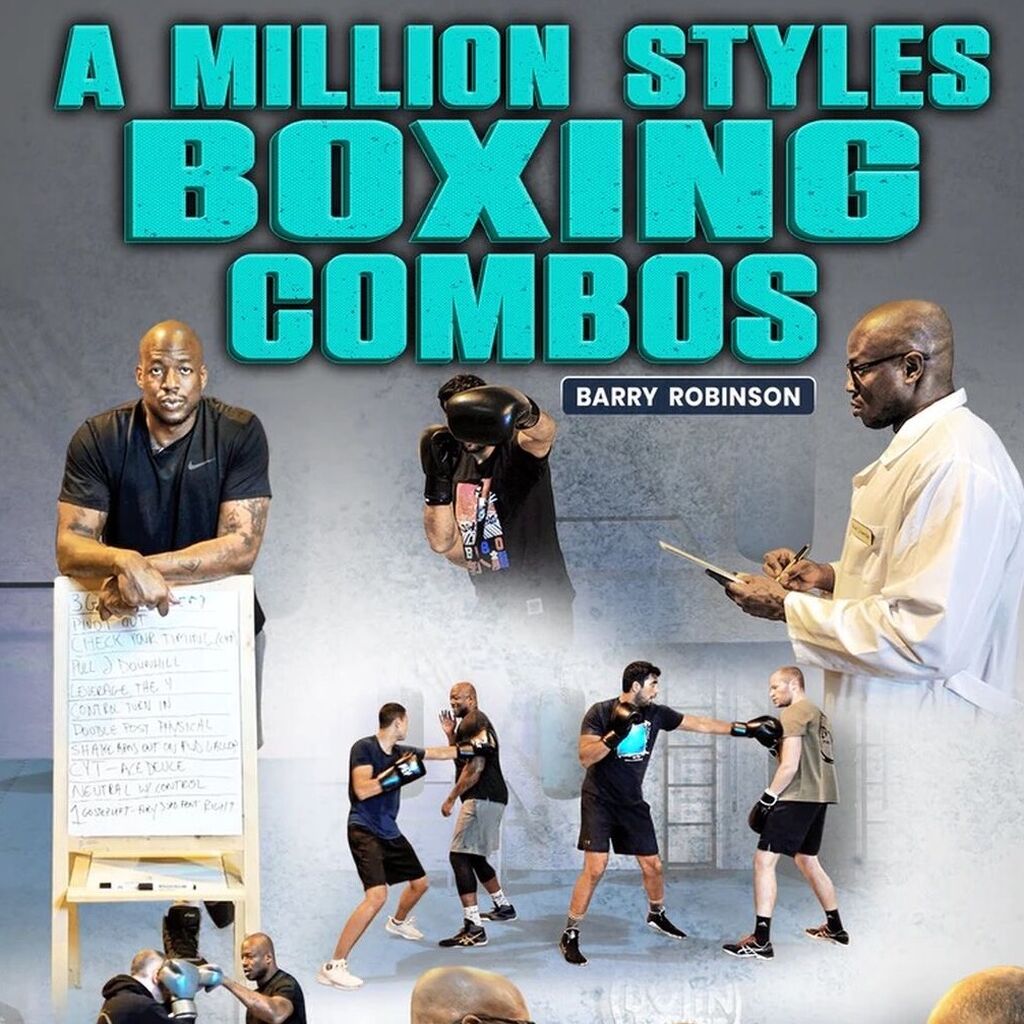 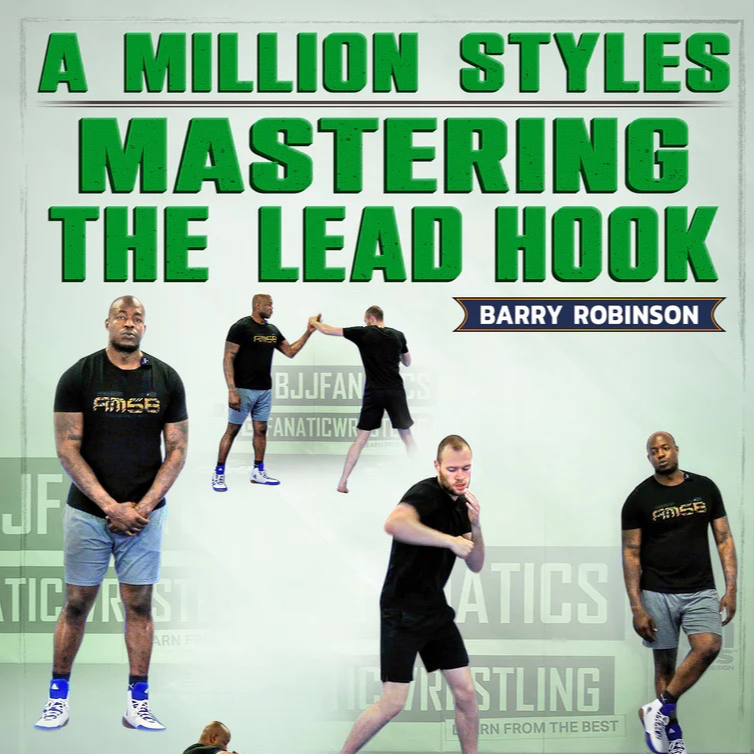 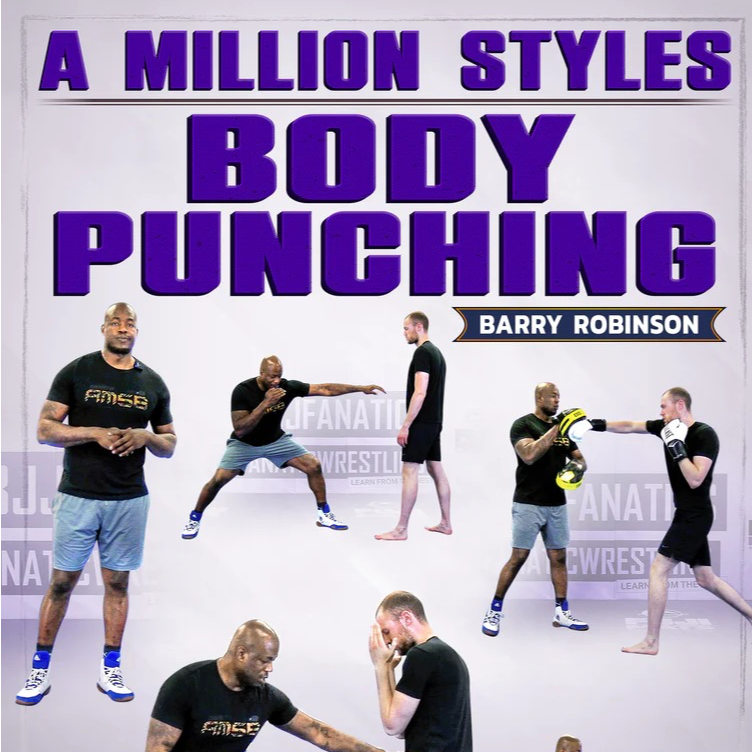 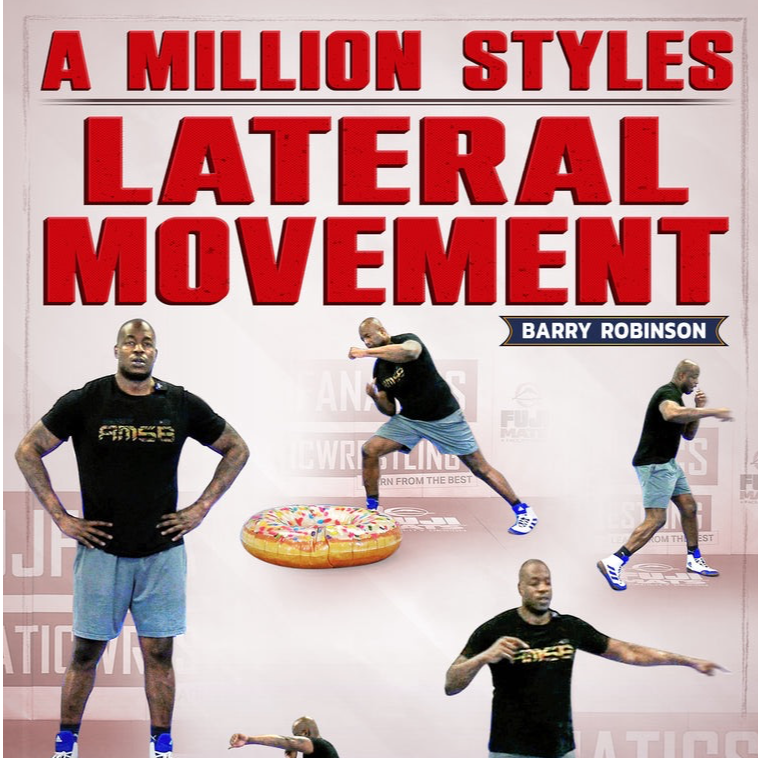 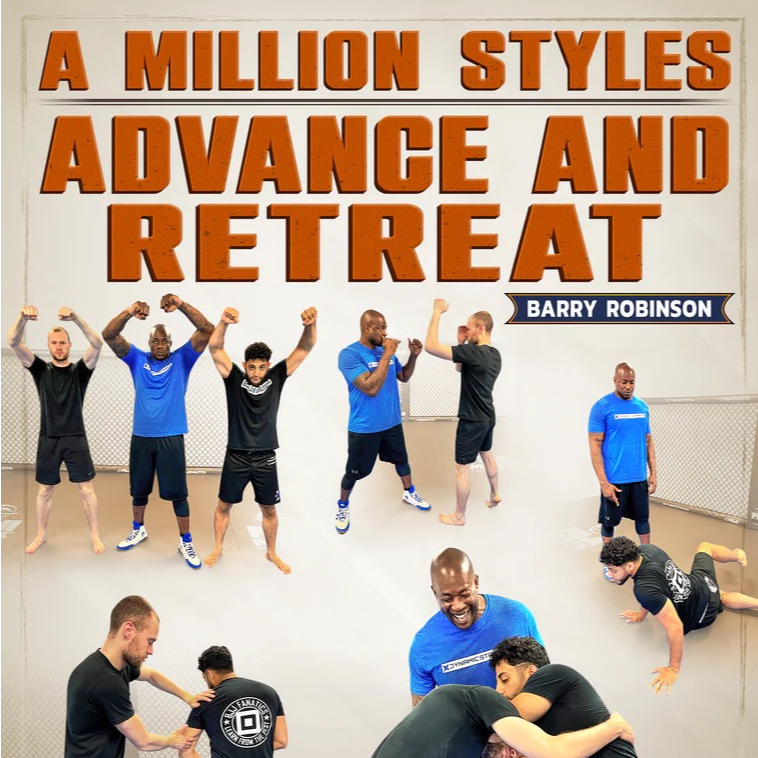 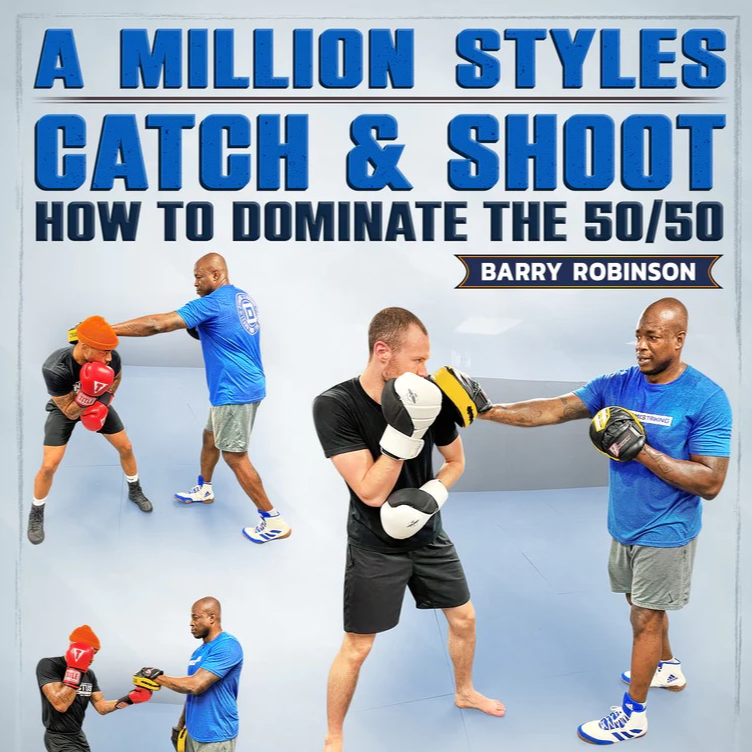 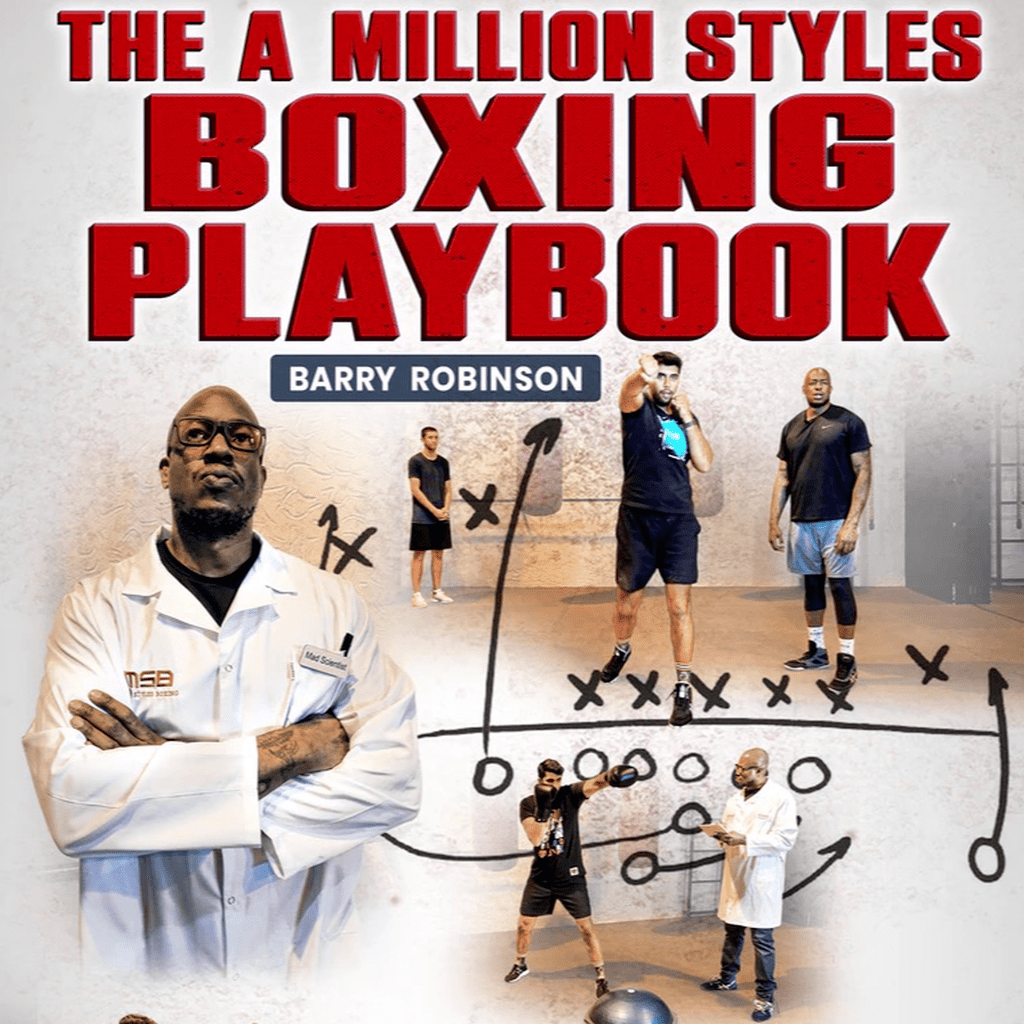 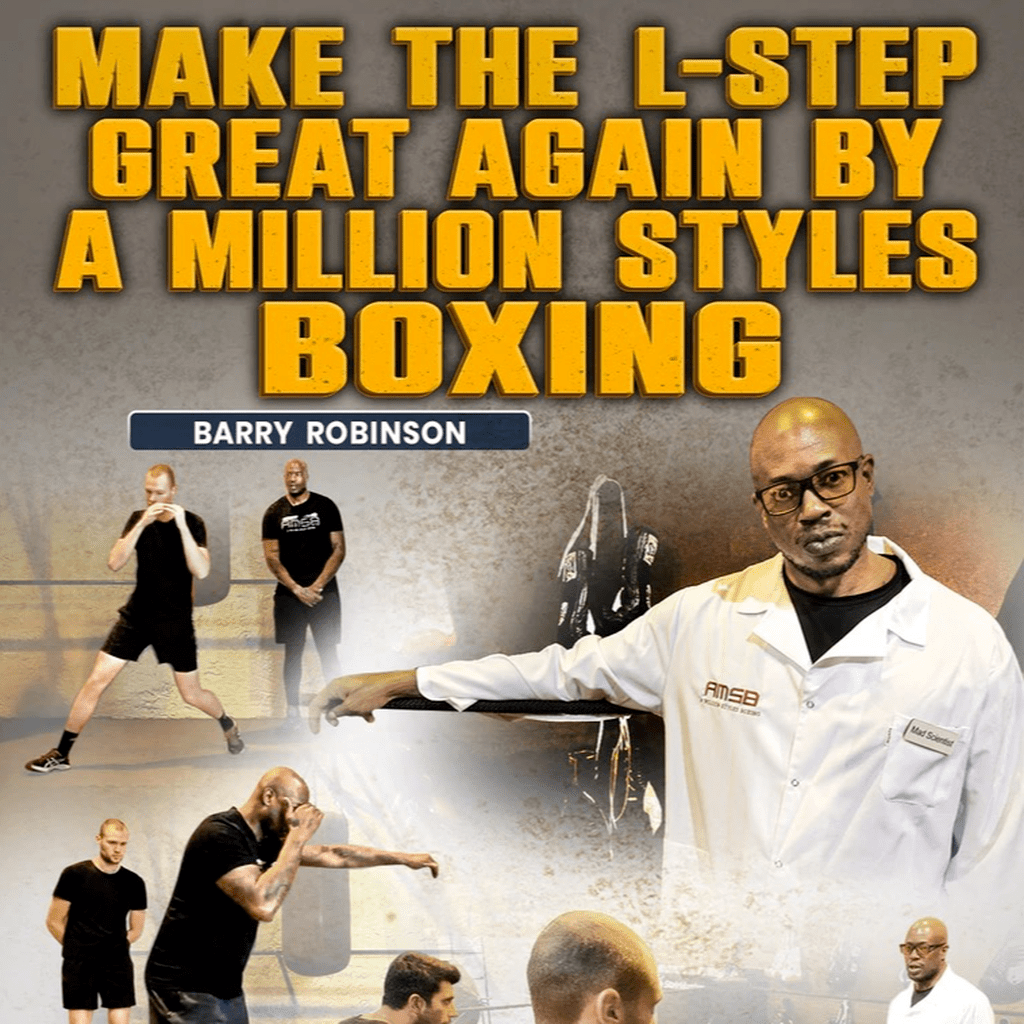 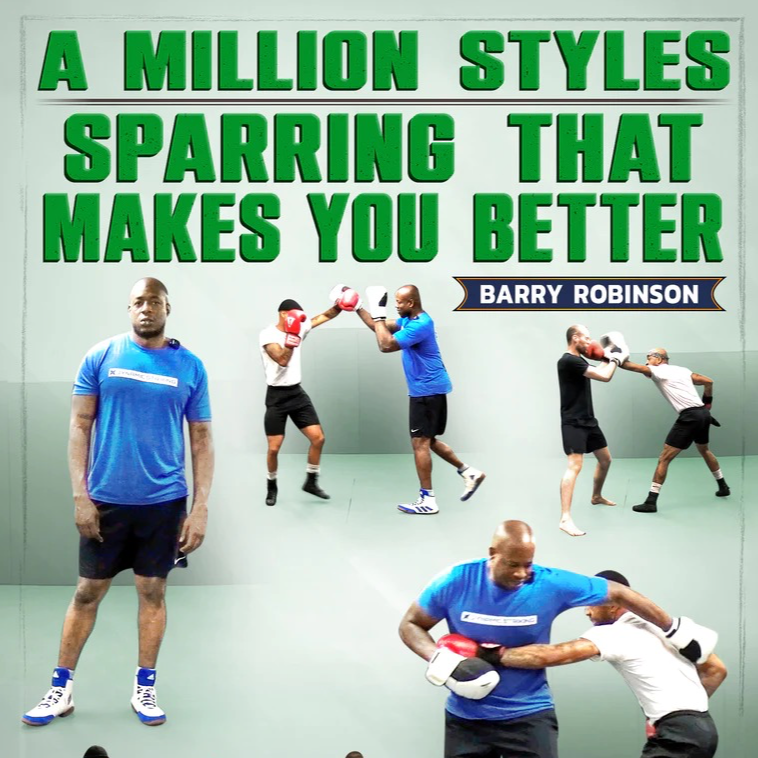 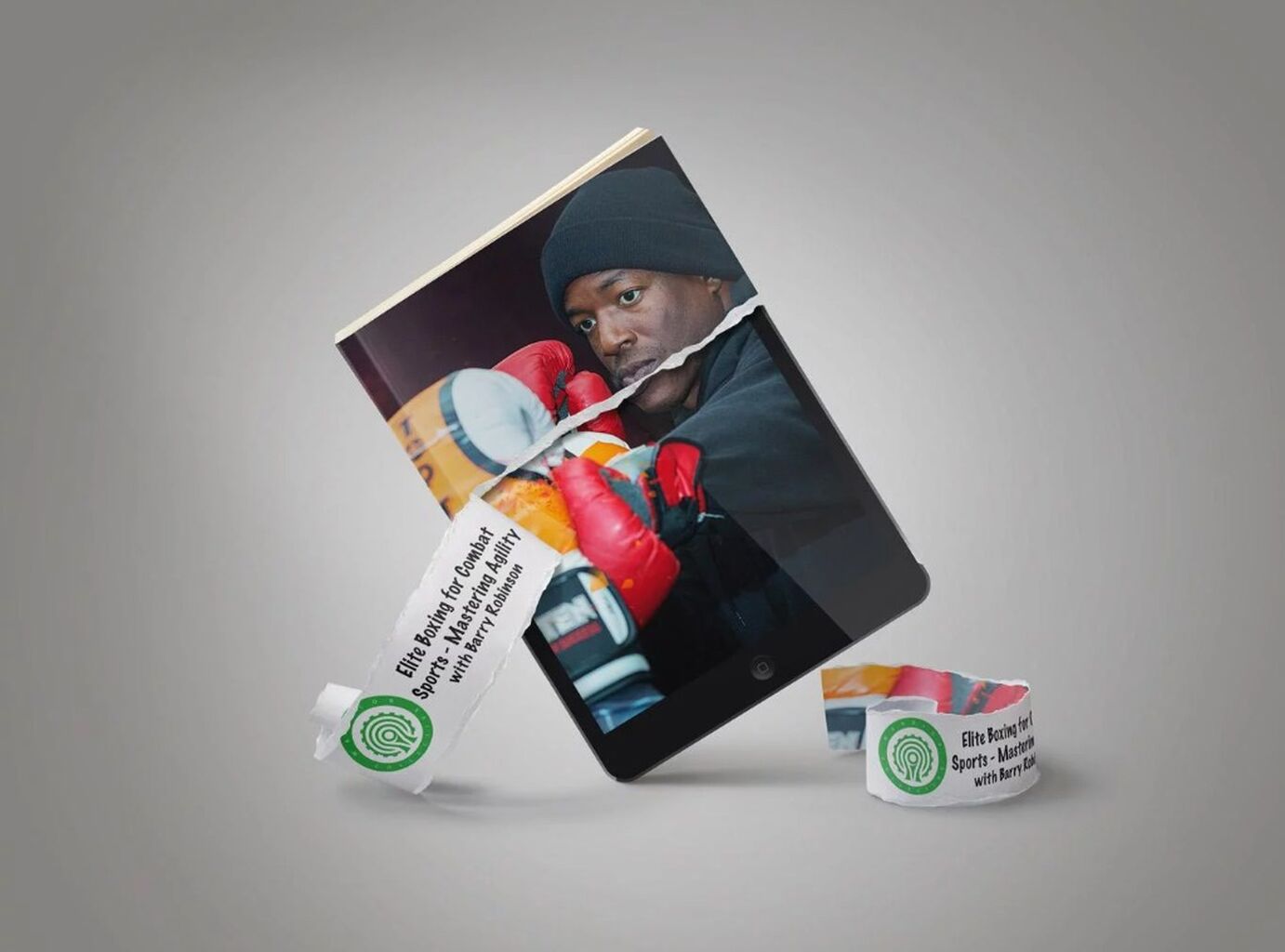 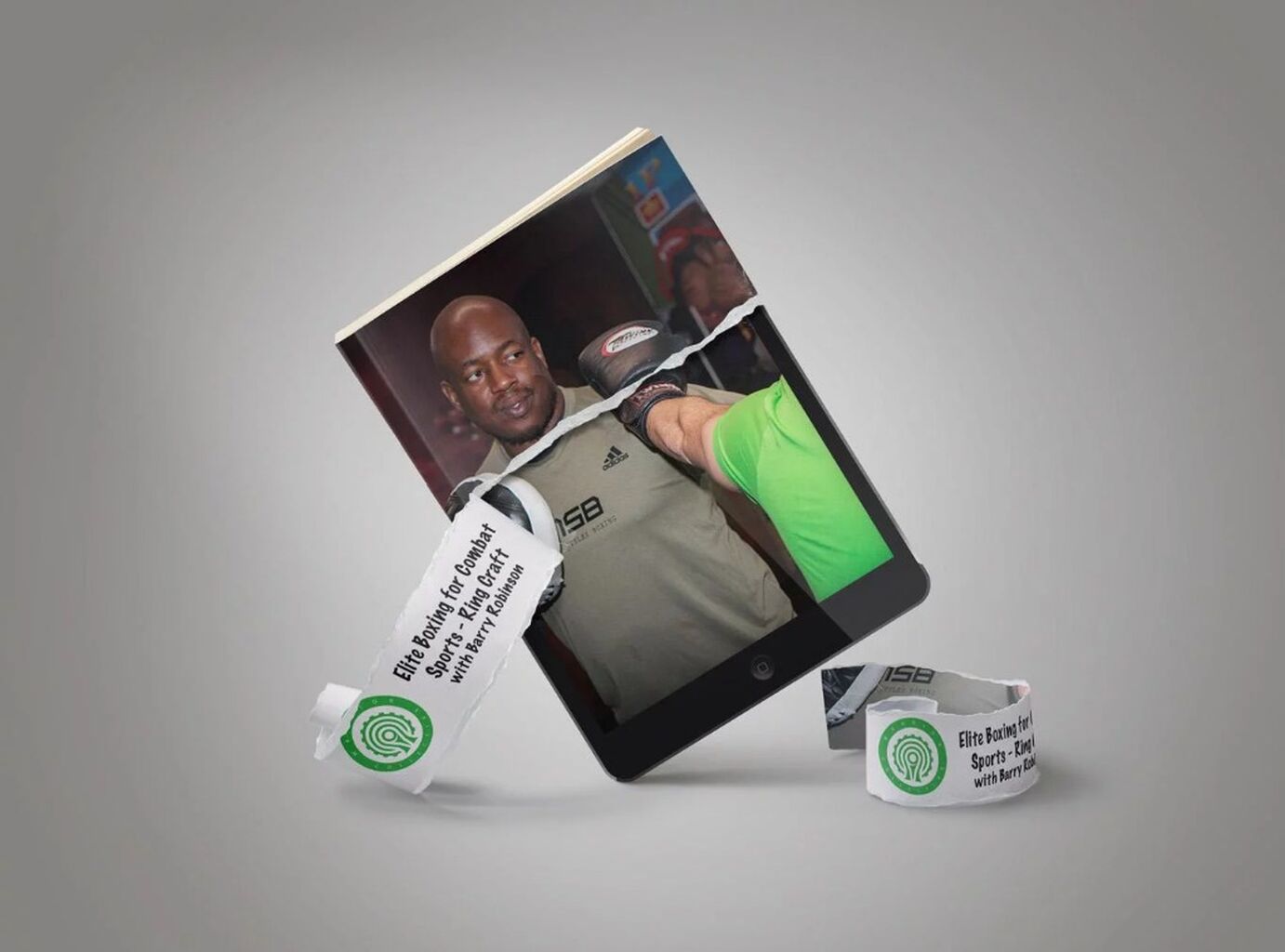 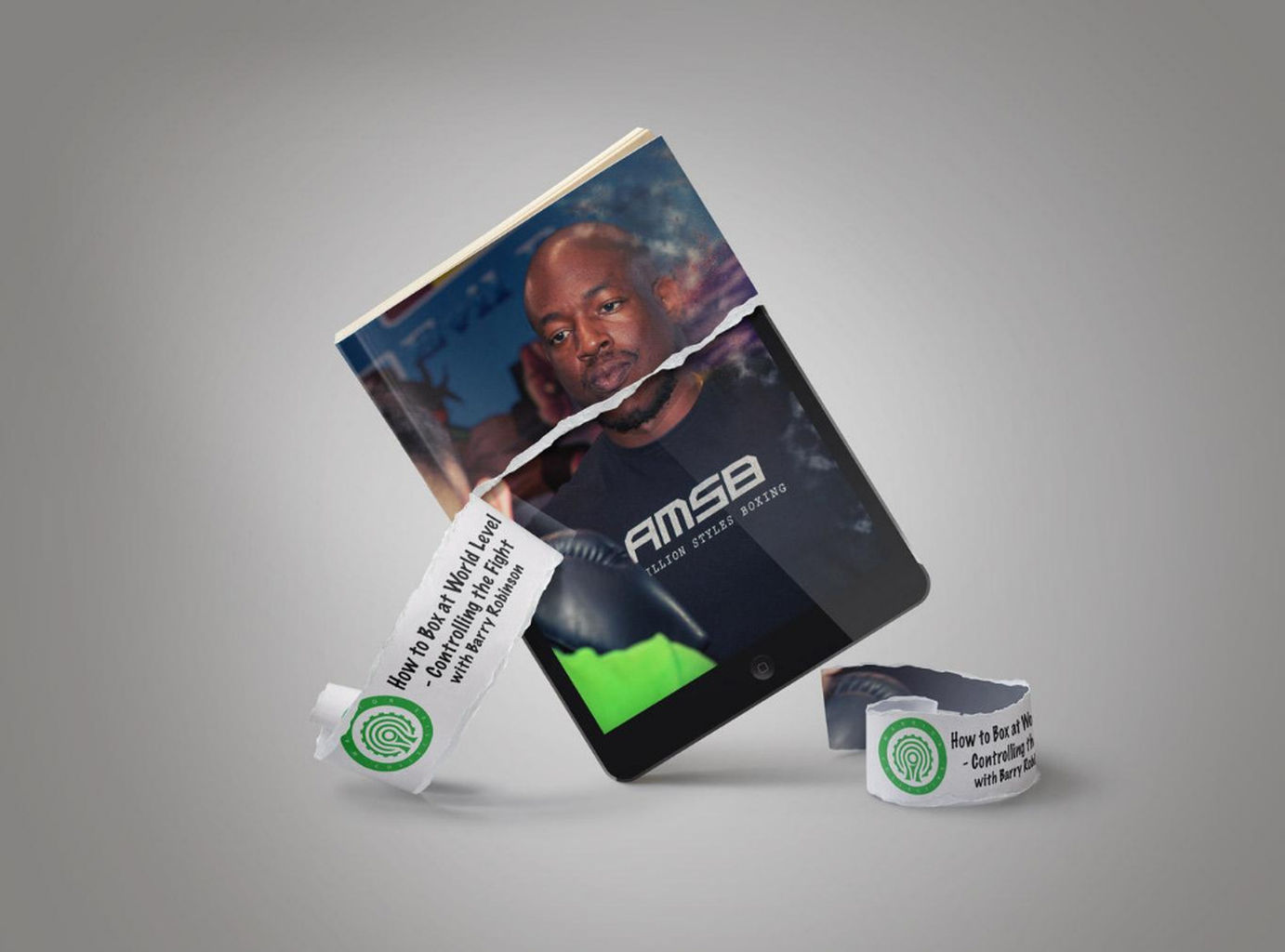 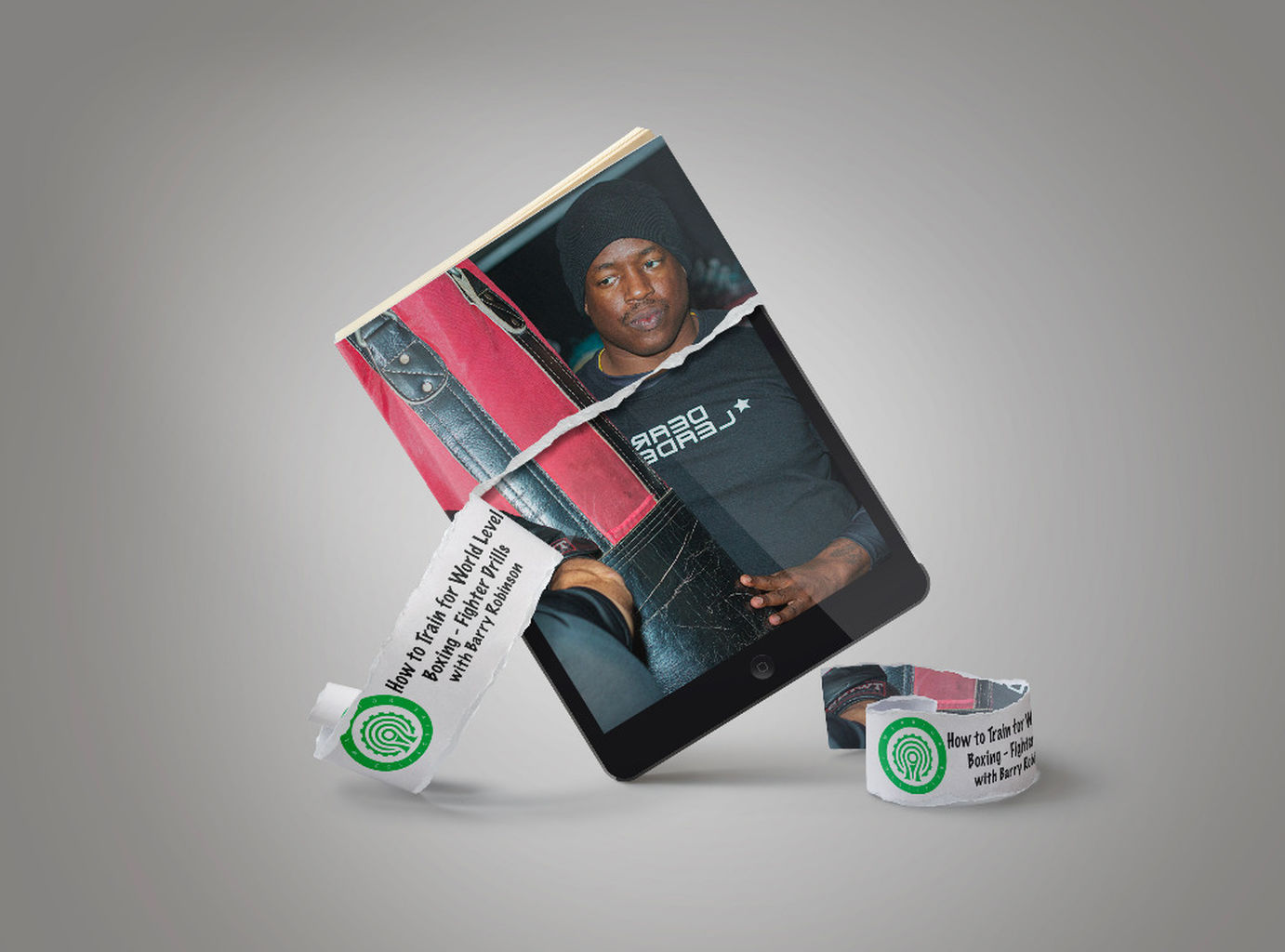 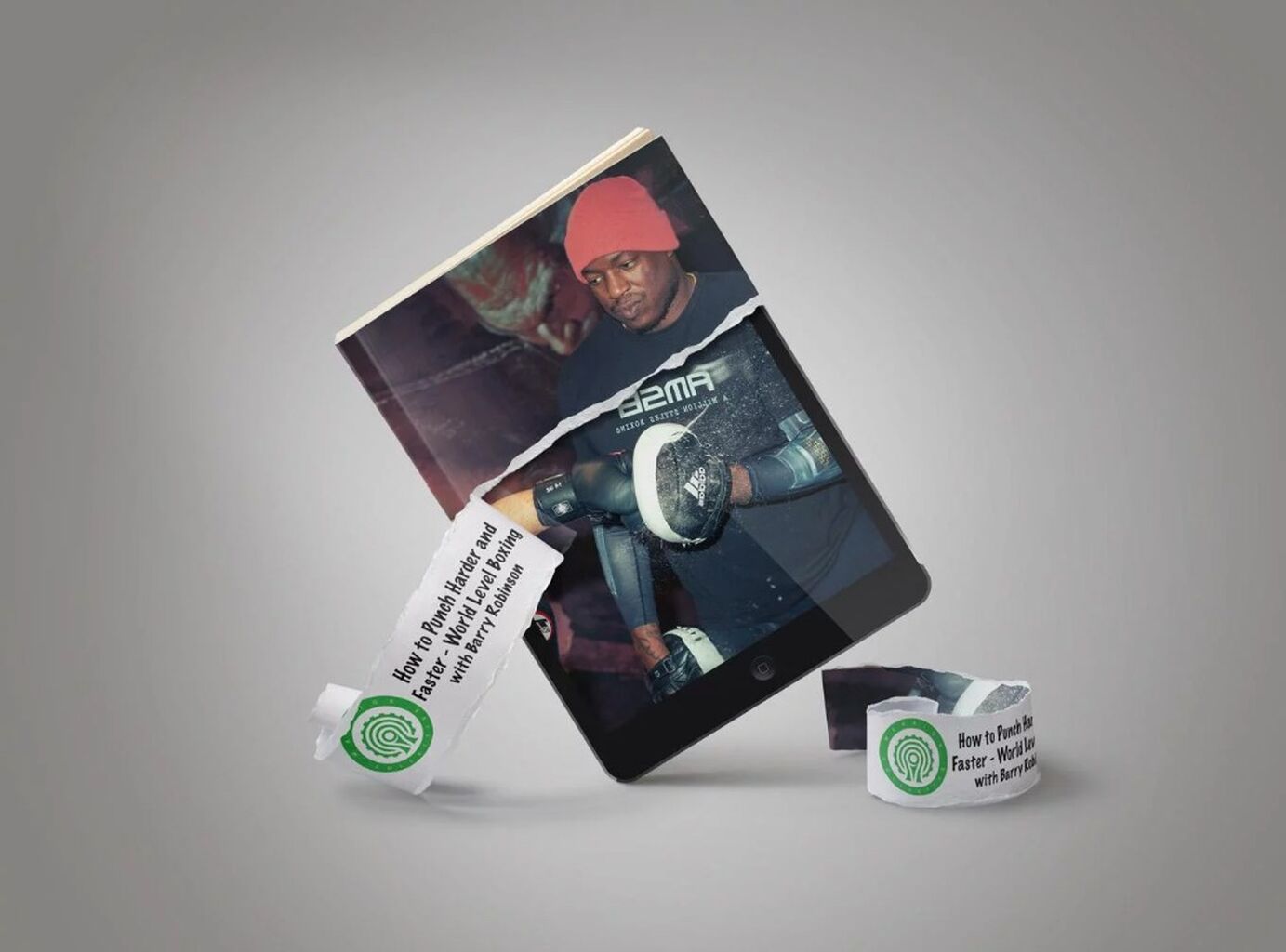 How to Punch Harder and Faster 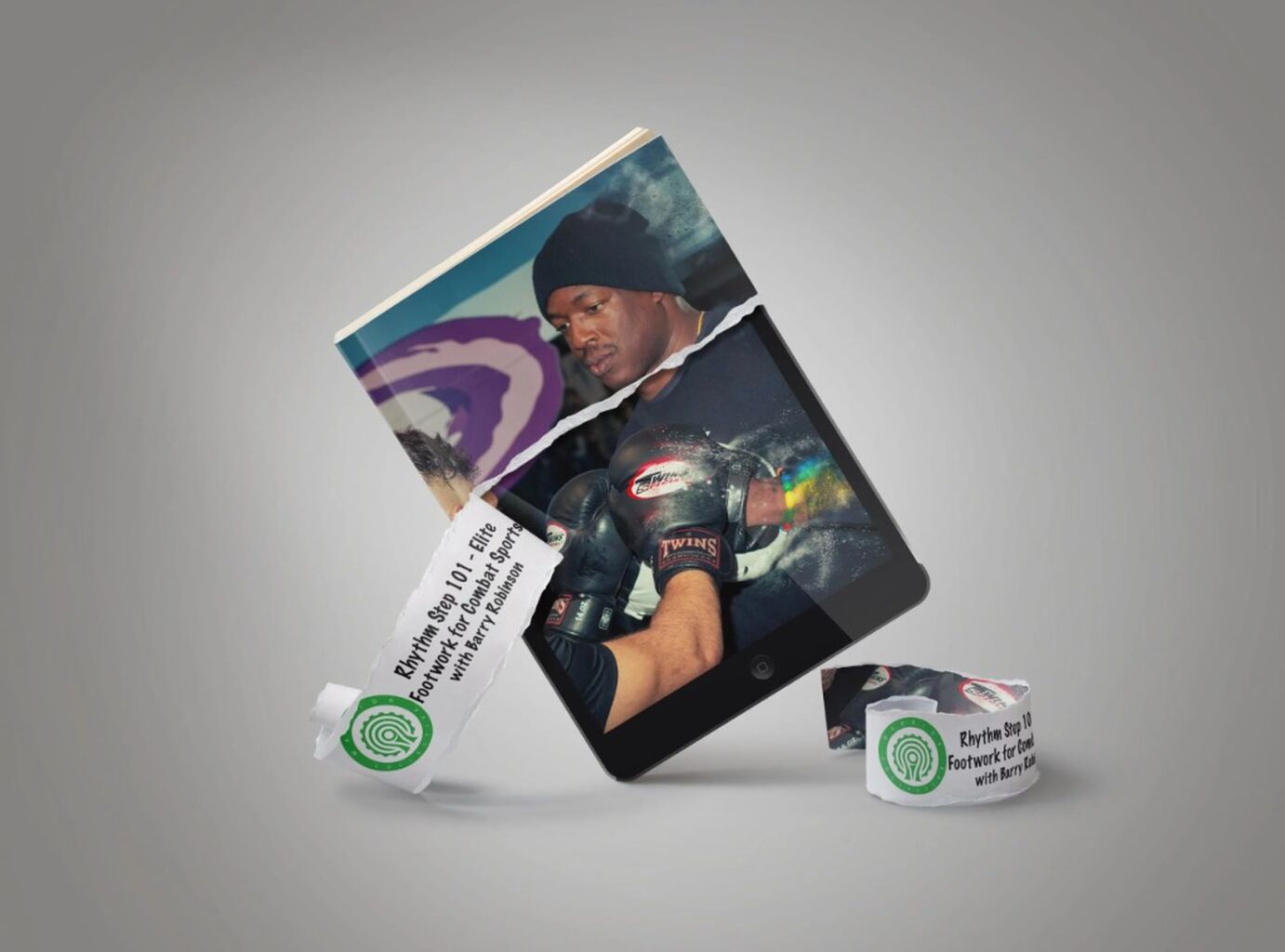 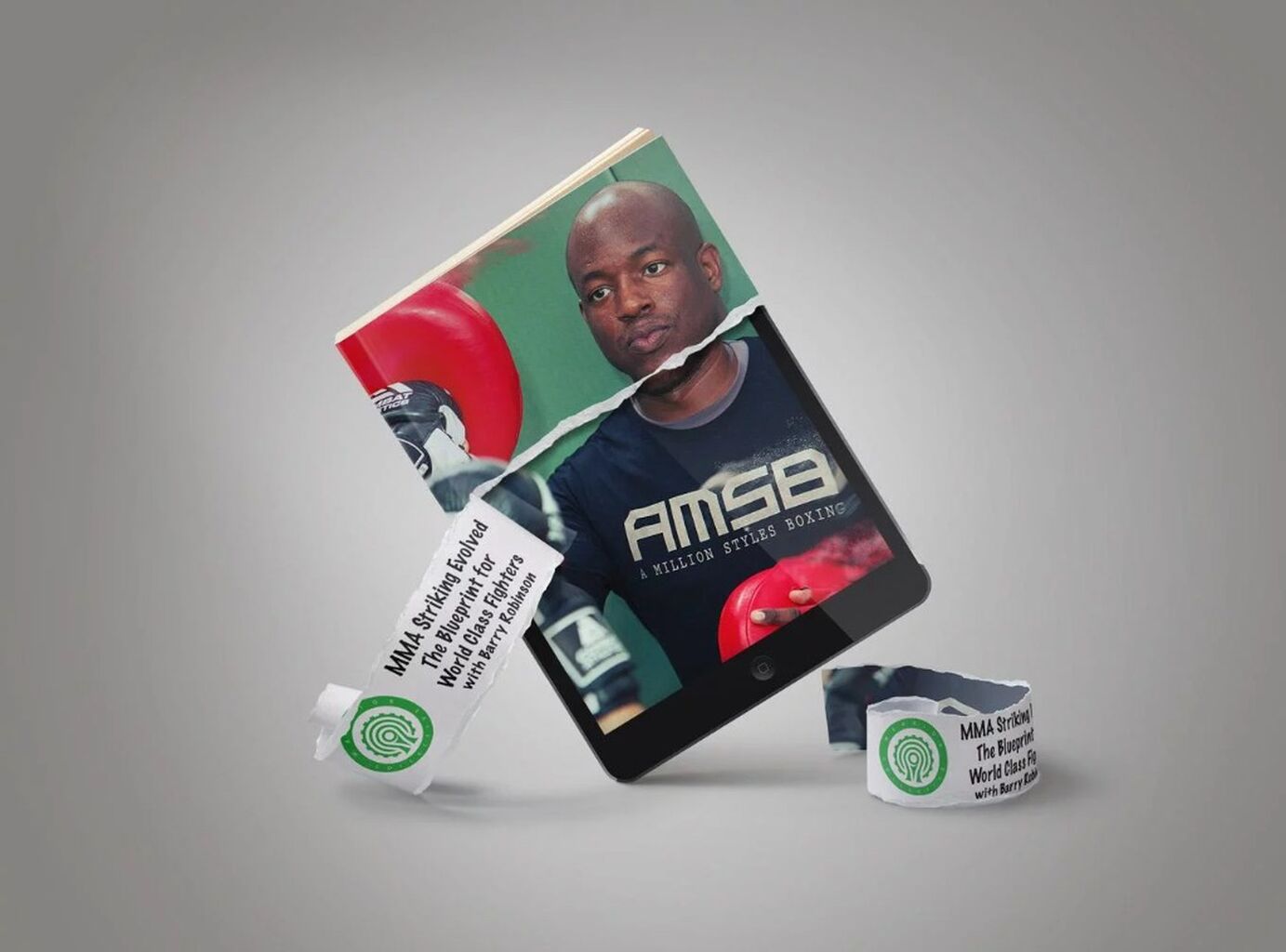 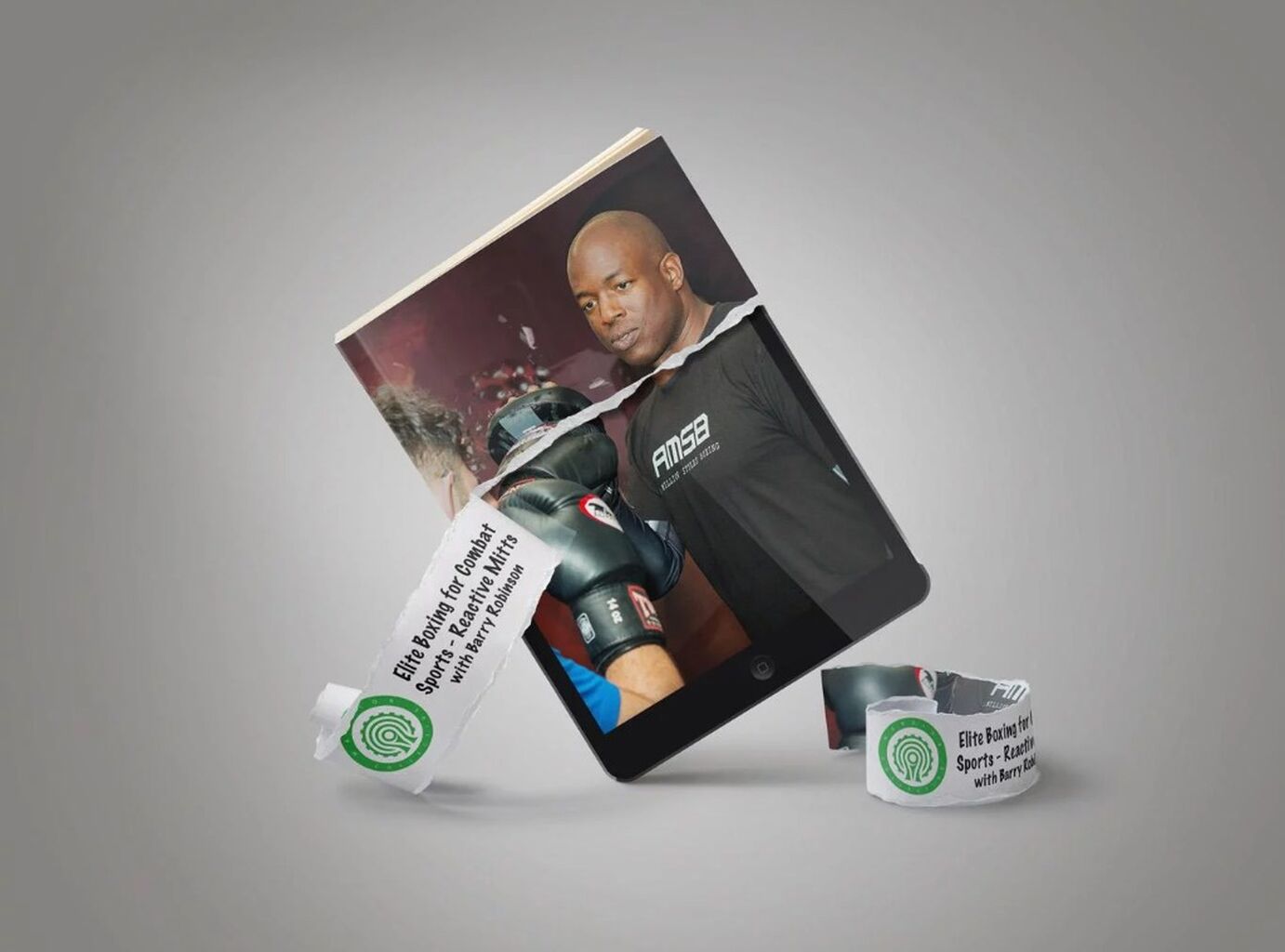 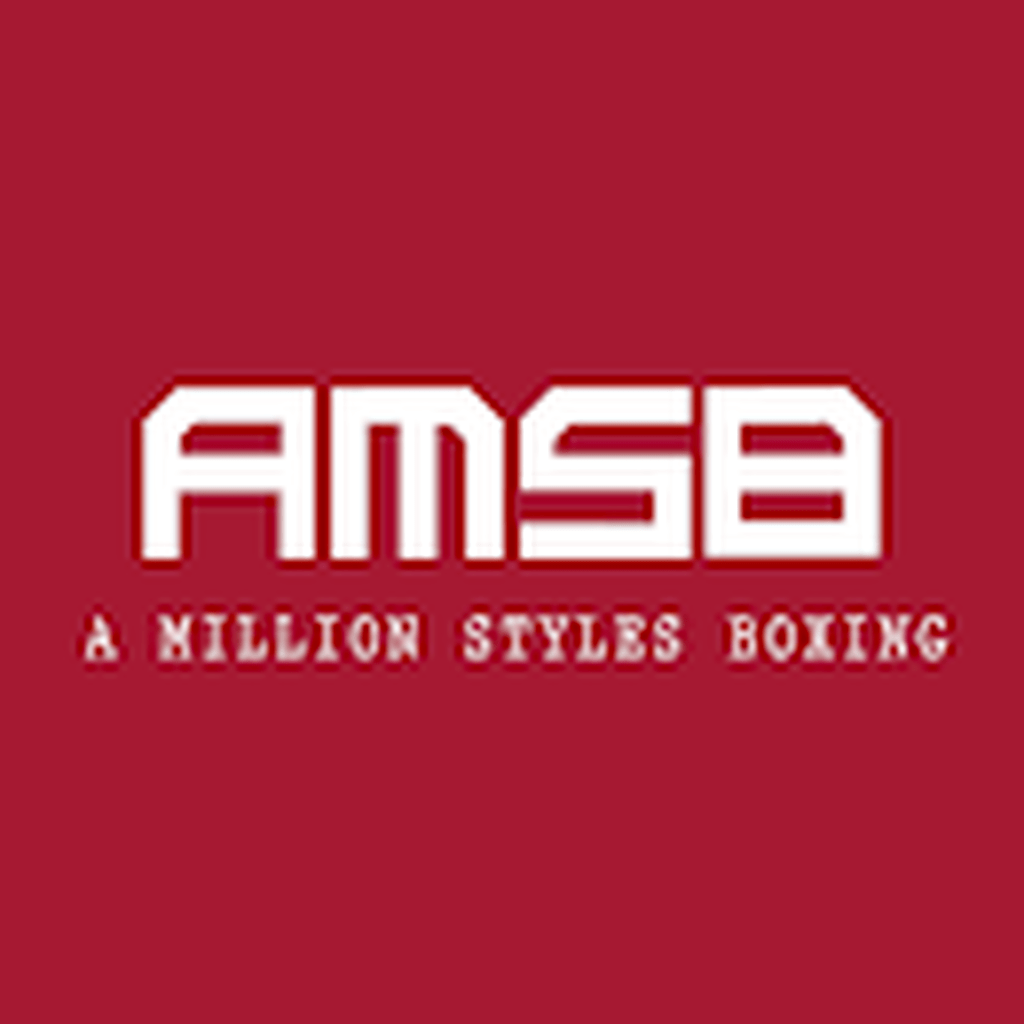 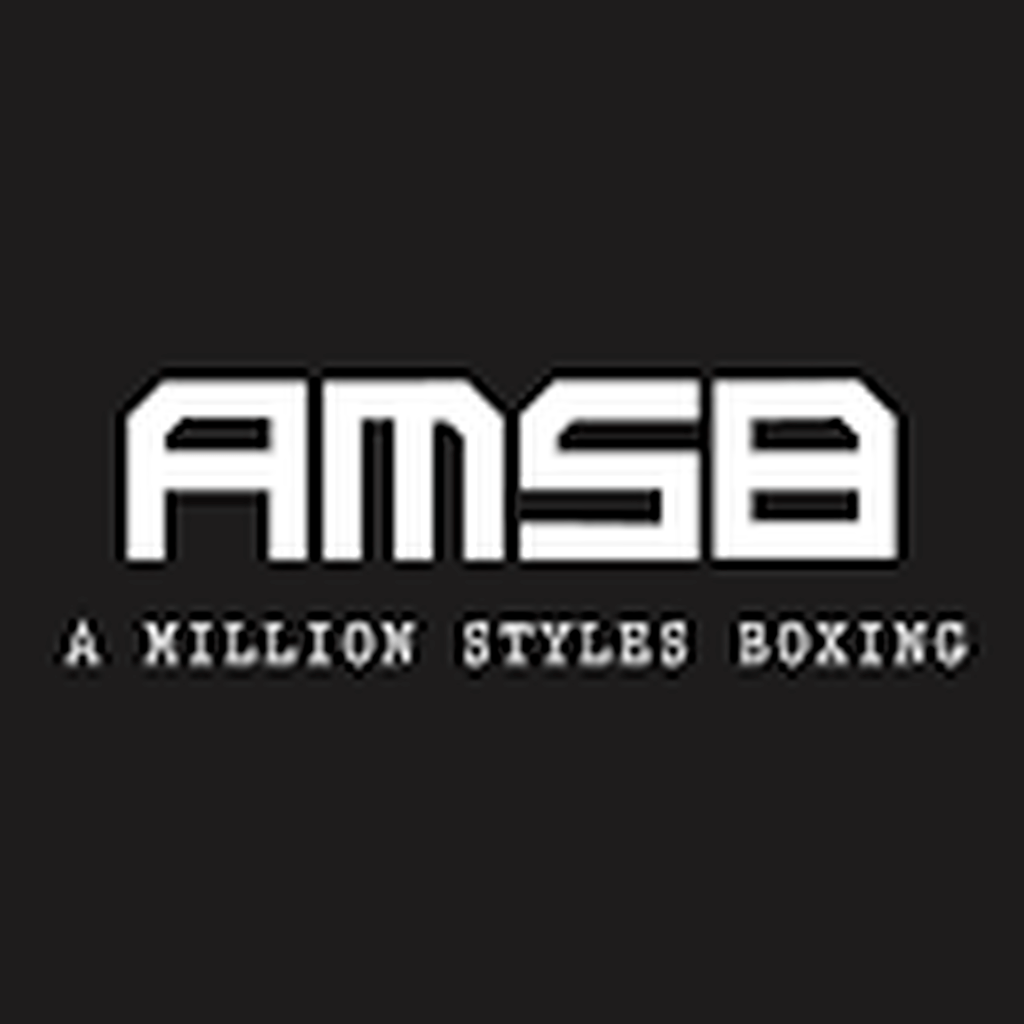 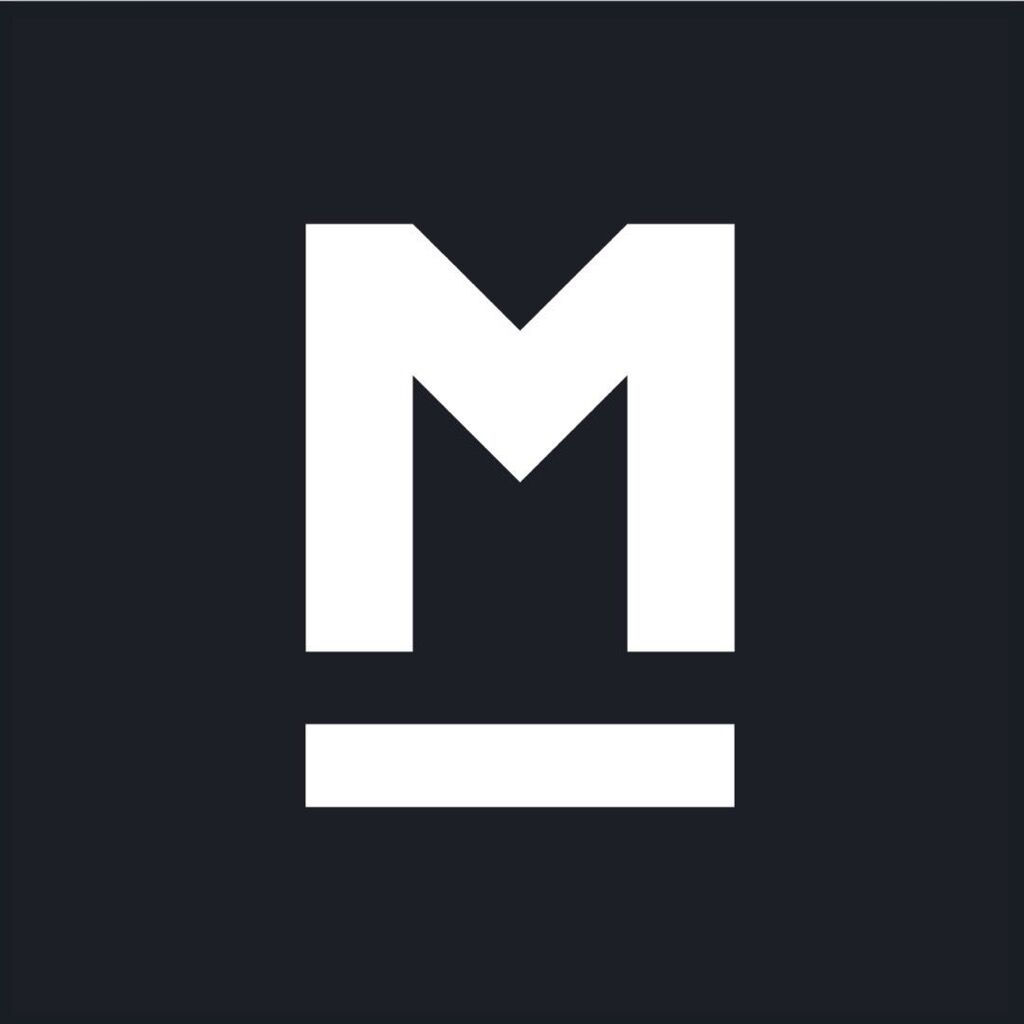 Ask Me Anything & Merchandise