Jon Krakauer was raised in Corvallis, Oregon. After graduating from Hampshire College in 1976 he worked as a carpenter and a commercial salmon fisherman in Alaska. Into the Wild, his first bestselling book, was published in January 1996. Four months later Krakauer climbed Mt. Everest, but four of the five teammates who reached the summit with him persished in a storm. This tragedy was the subject of his next book, Into Thin Air. In 1999 he received an Academy Award in Literature from the American Academy of Arts and Letters. According to the award citation, "Krakauer combines the tenacity and courage of the finest tradition of investigative journalism with the stylish subtlety and profound insight of the born writer." 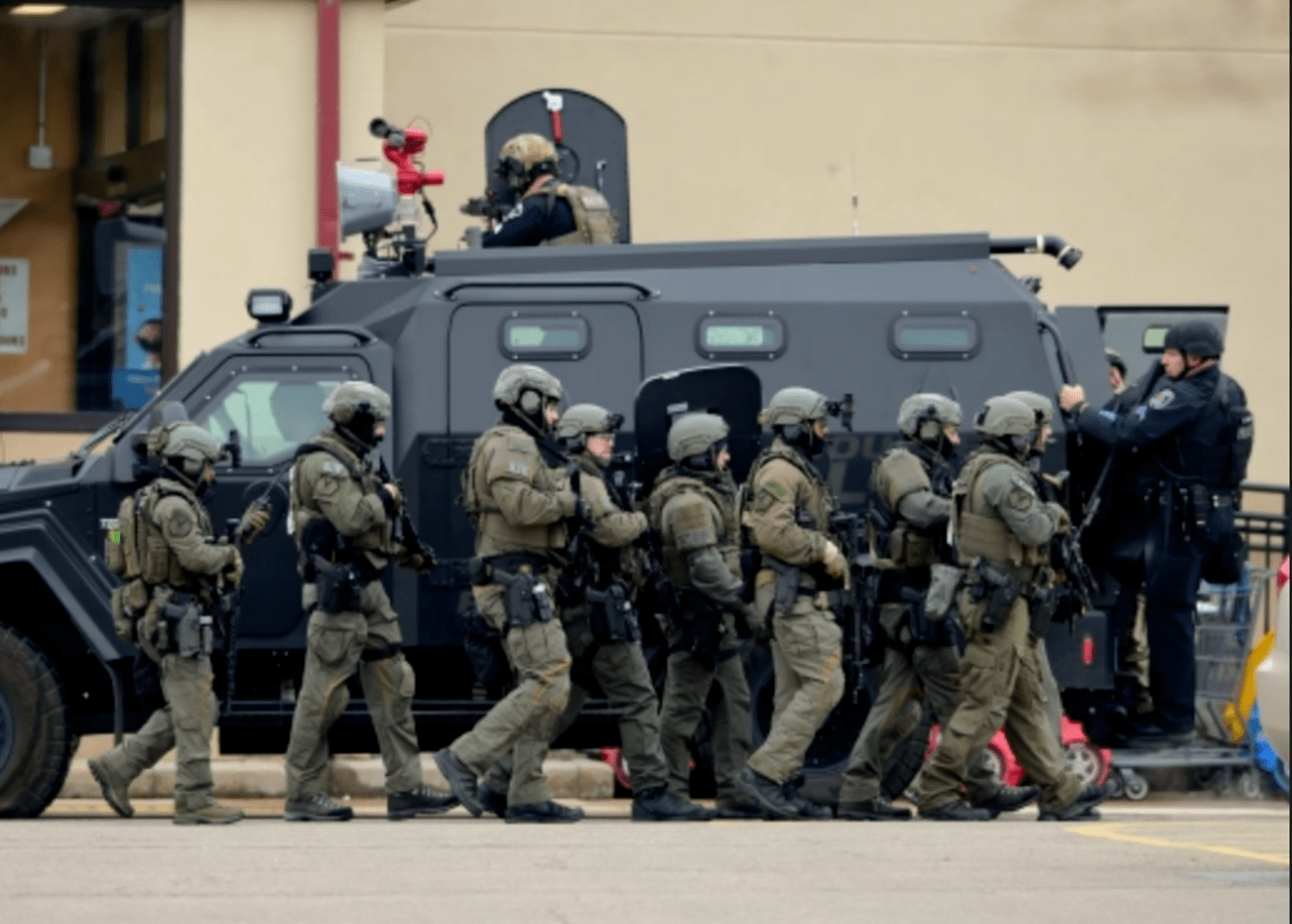 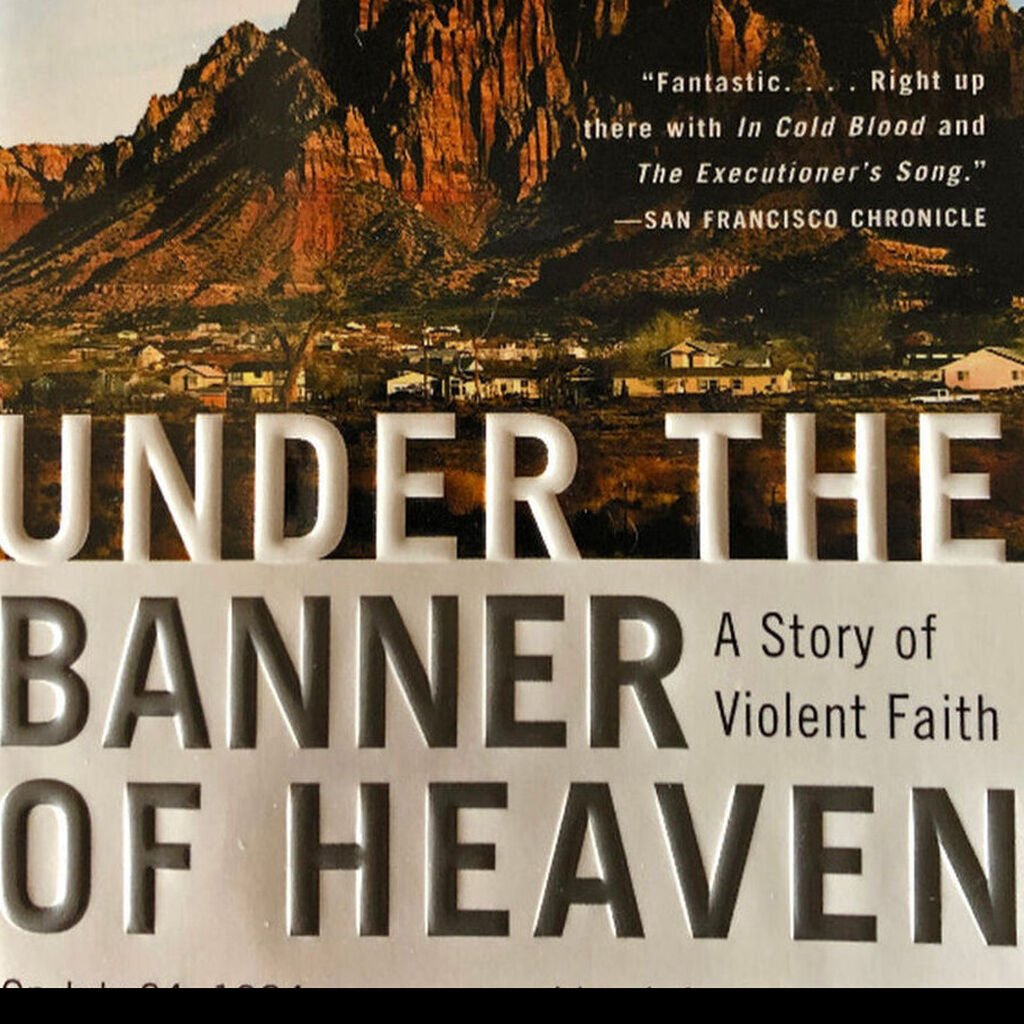 Murder Among the Mormons 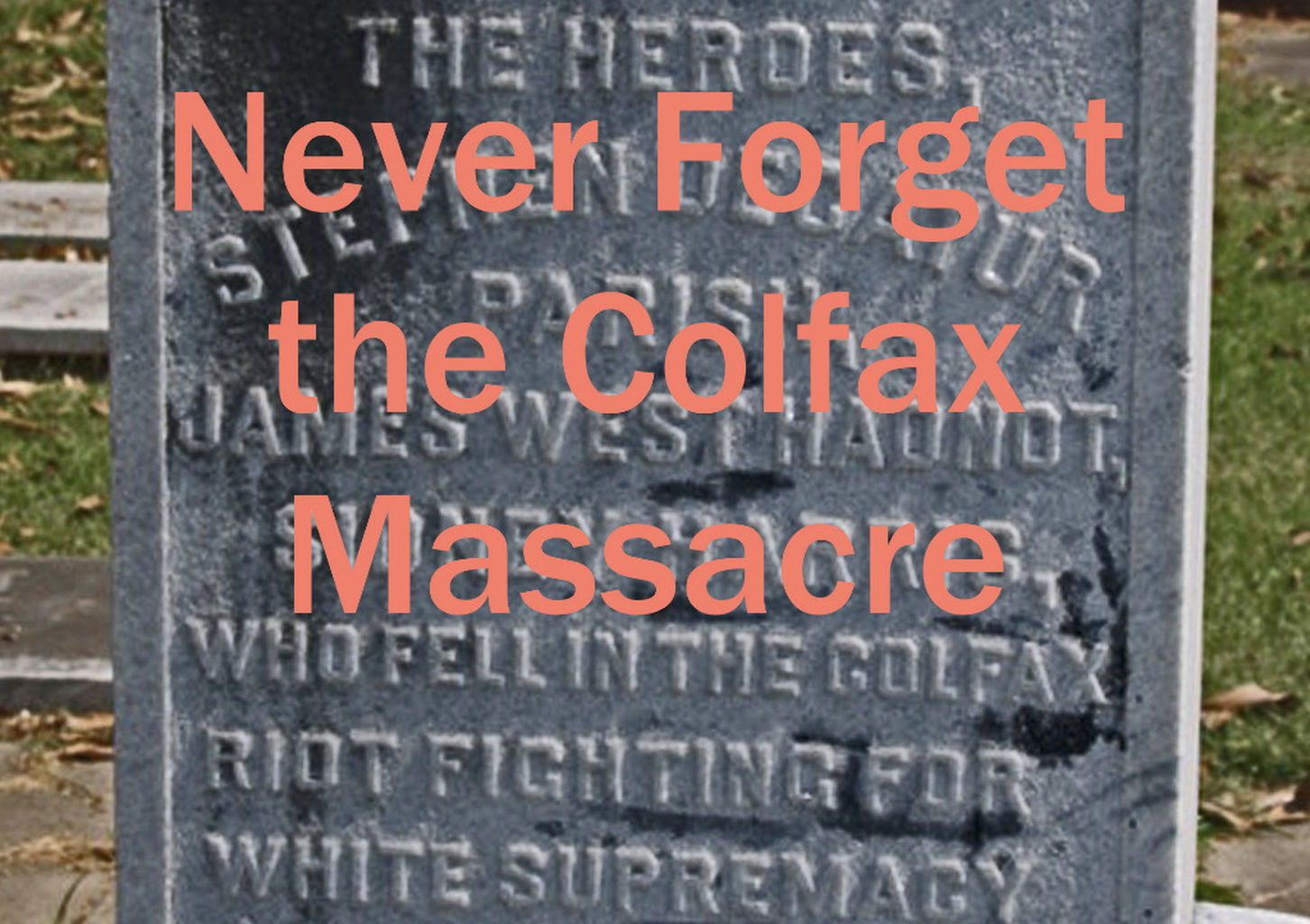 A Massacre in 1873 that continues to Embolden White Supremacists today 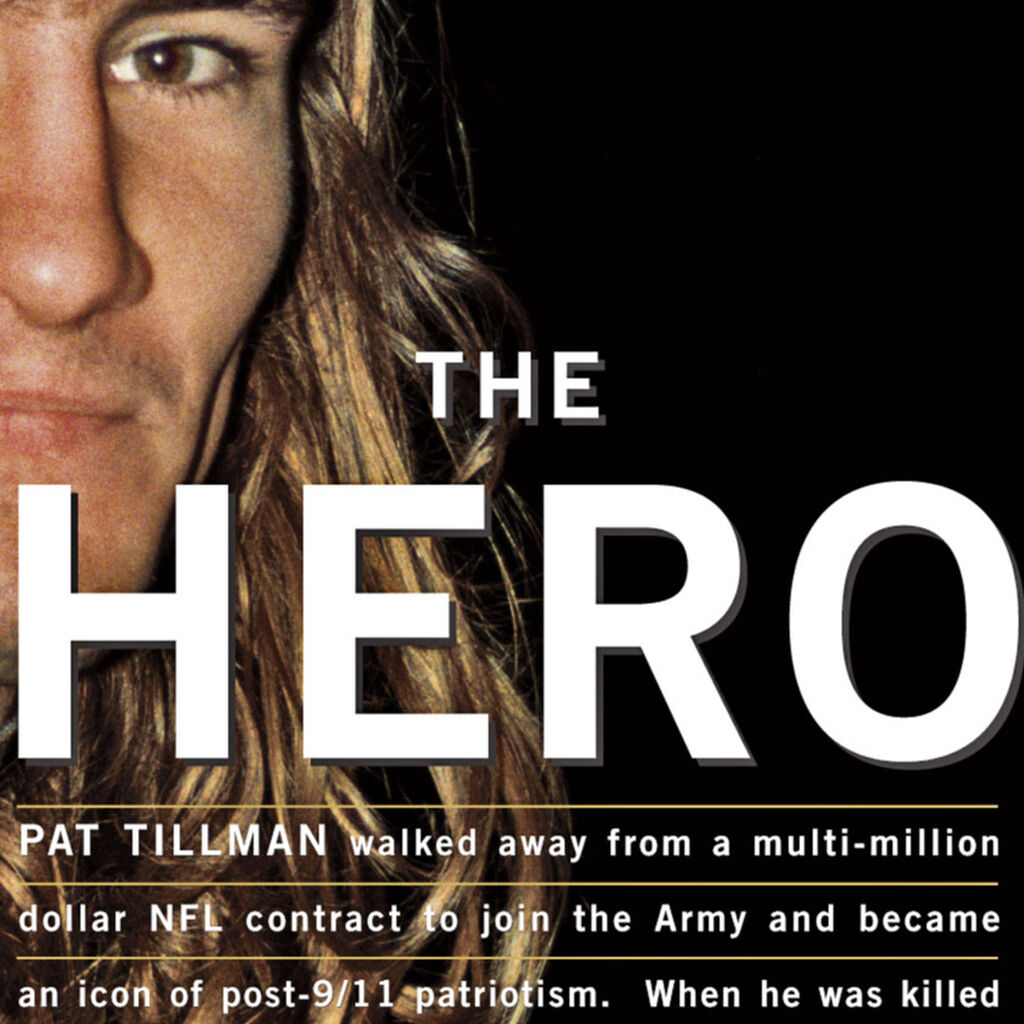 The astonishing life and infuriating death of Pat Tillman 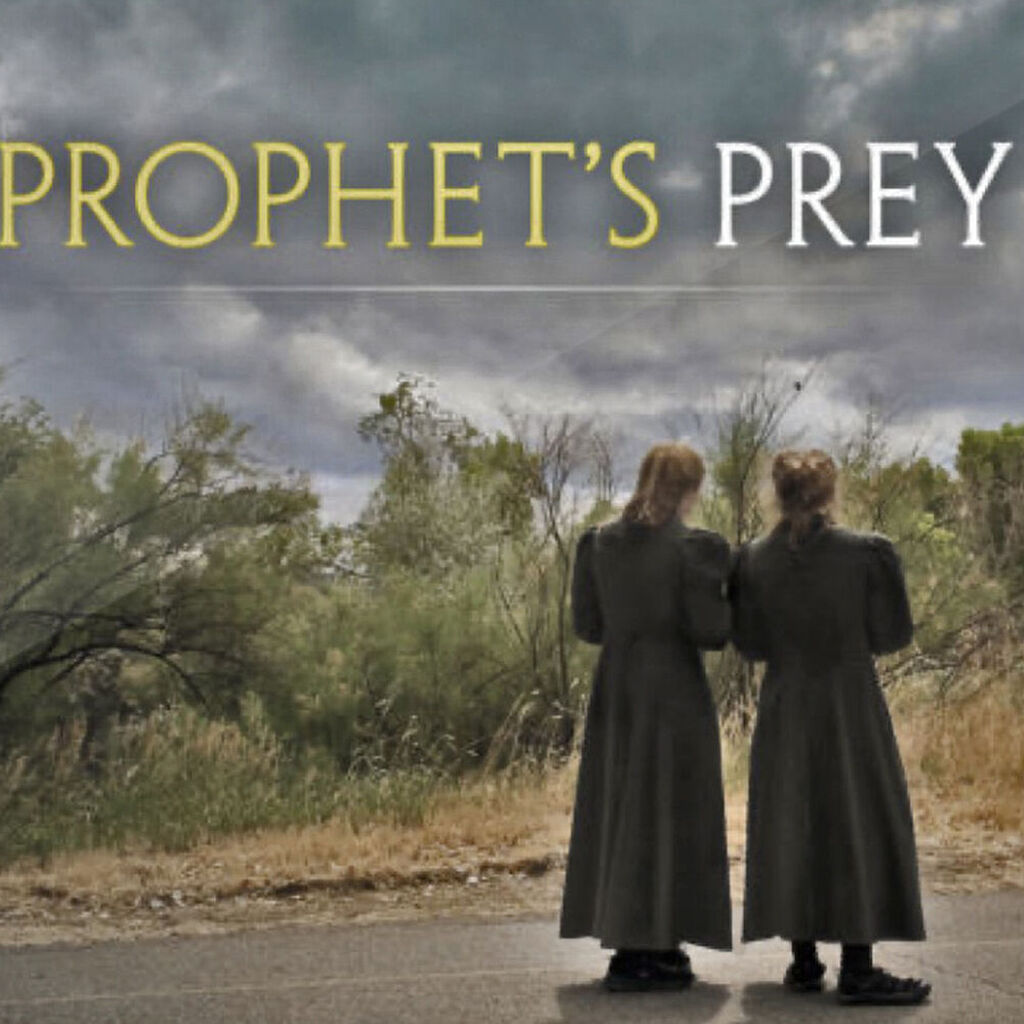 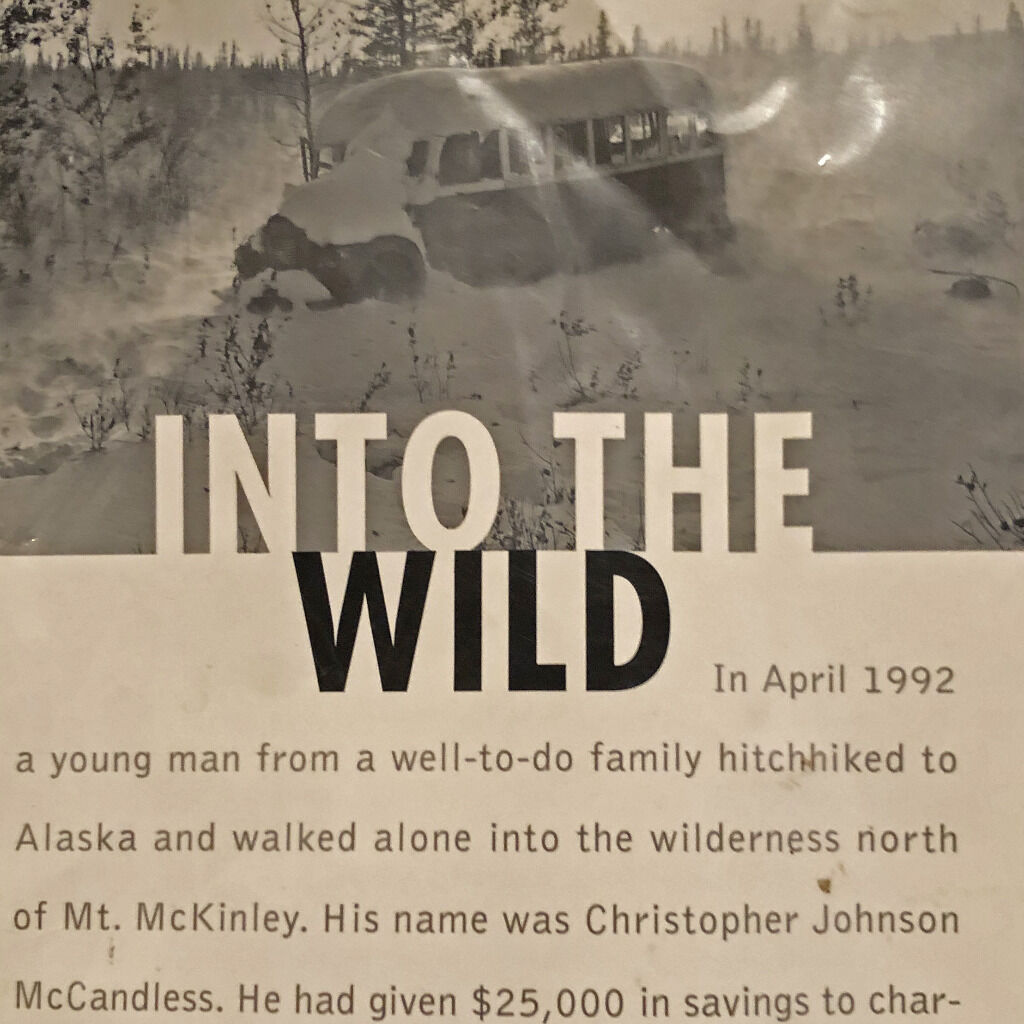 How Jon Krakauer Wrote Into the Wild 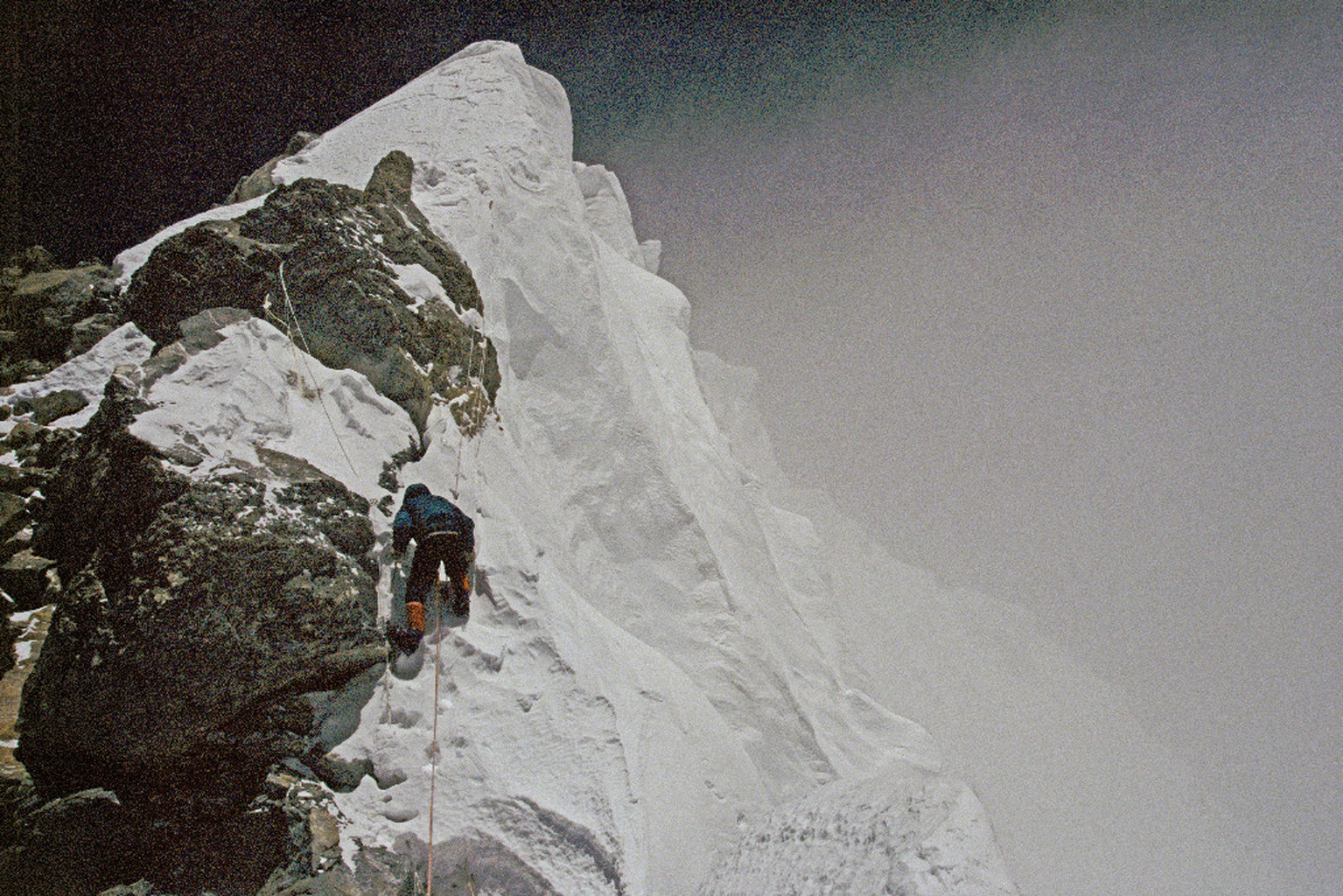 Interview: Jon Krakauer on life, risk, and why he's not writing any more books 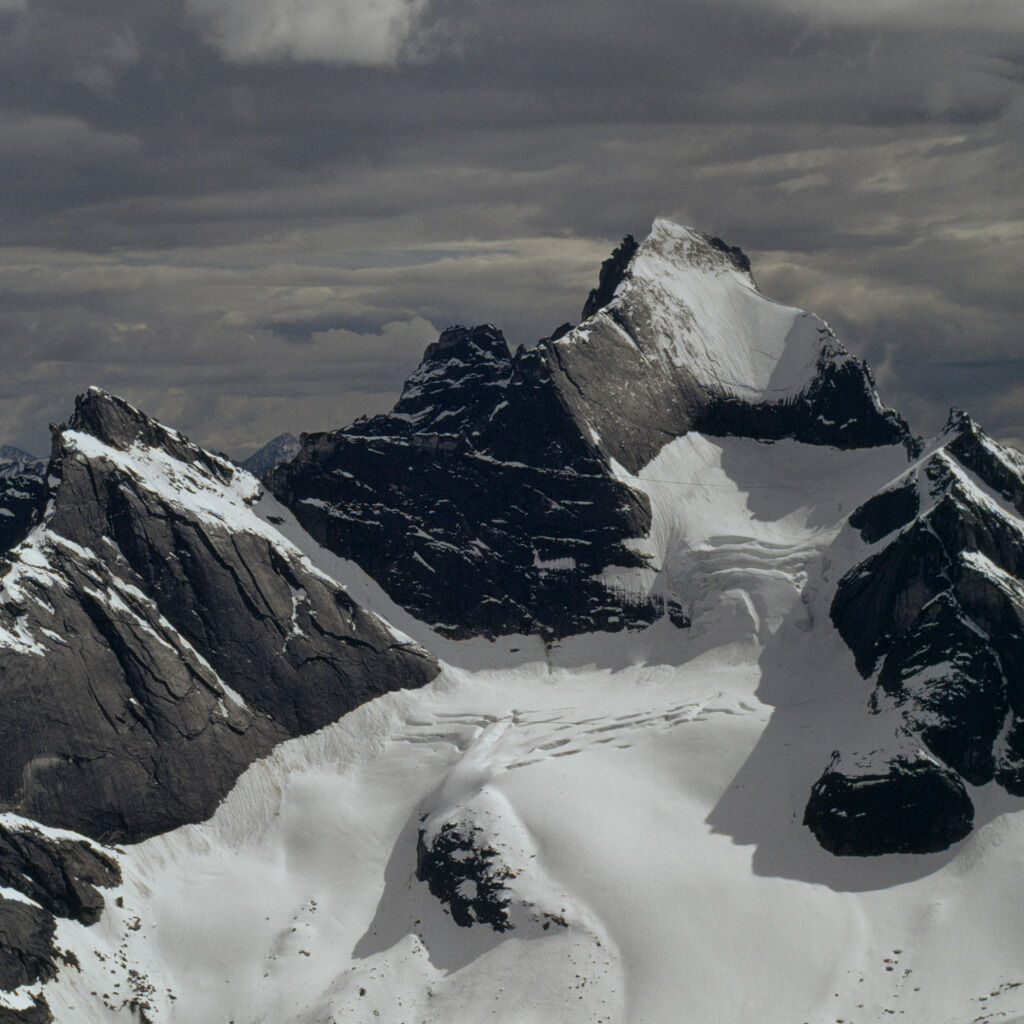 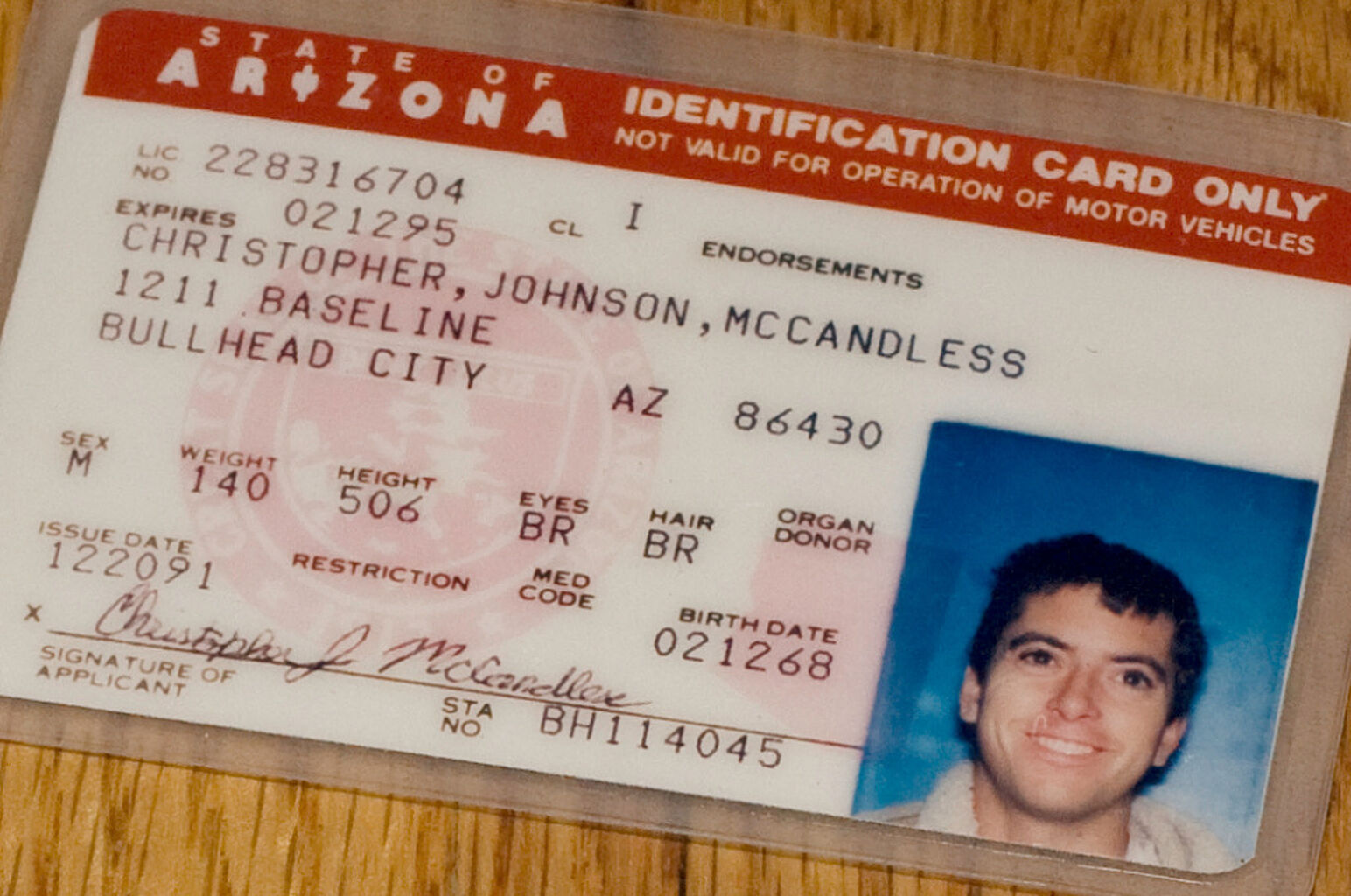 INTO THE WILD LIGHT OF DAY: CHRIS McCandless’ sister reveals long-buried secrets that explain WHY HE WALKED INTO THE WILD 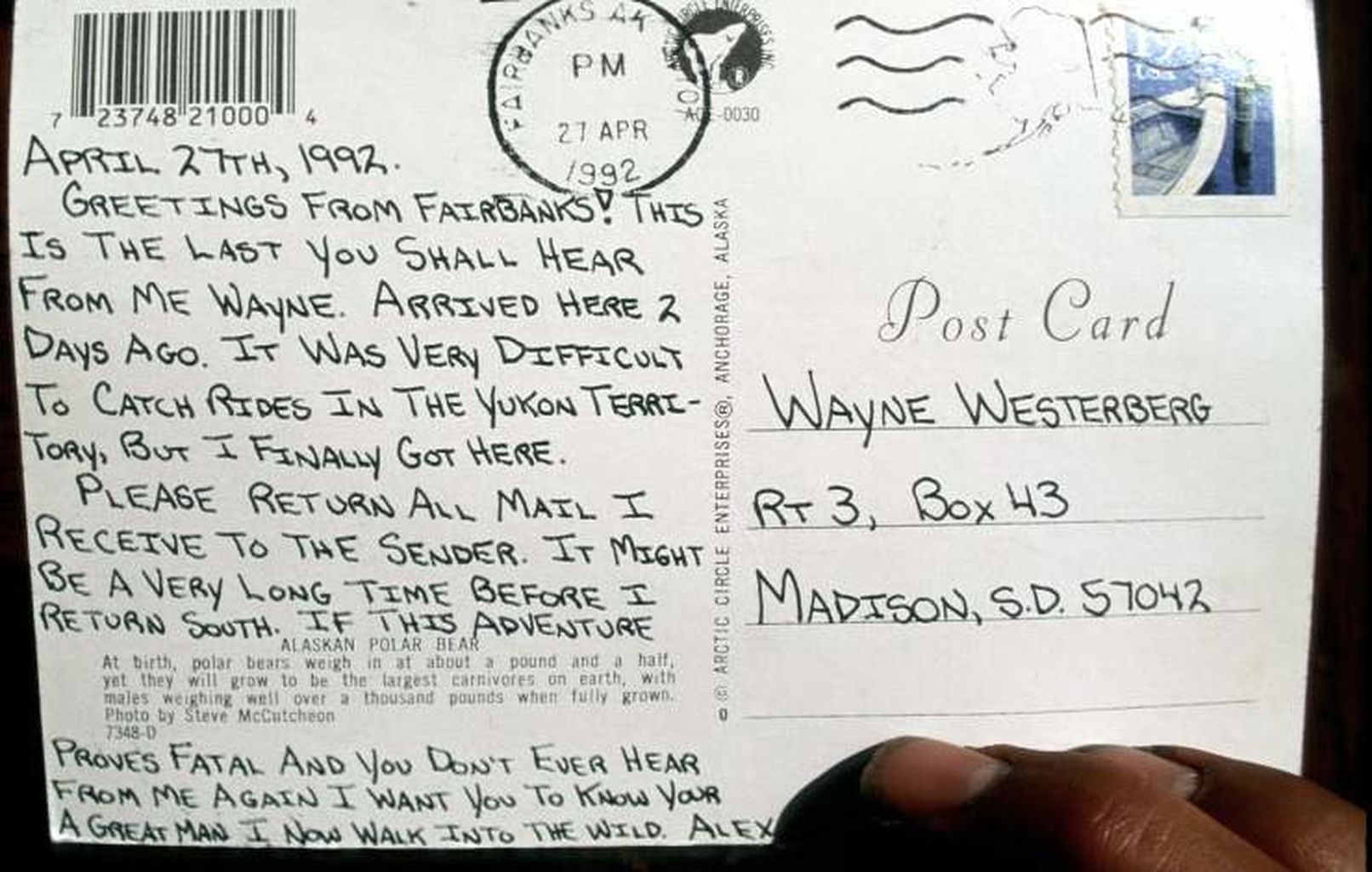 How Chris McCandless Died: An update to "into the wild" 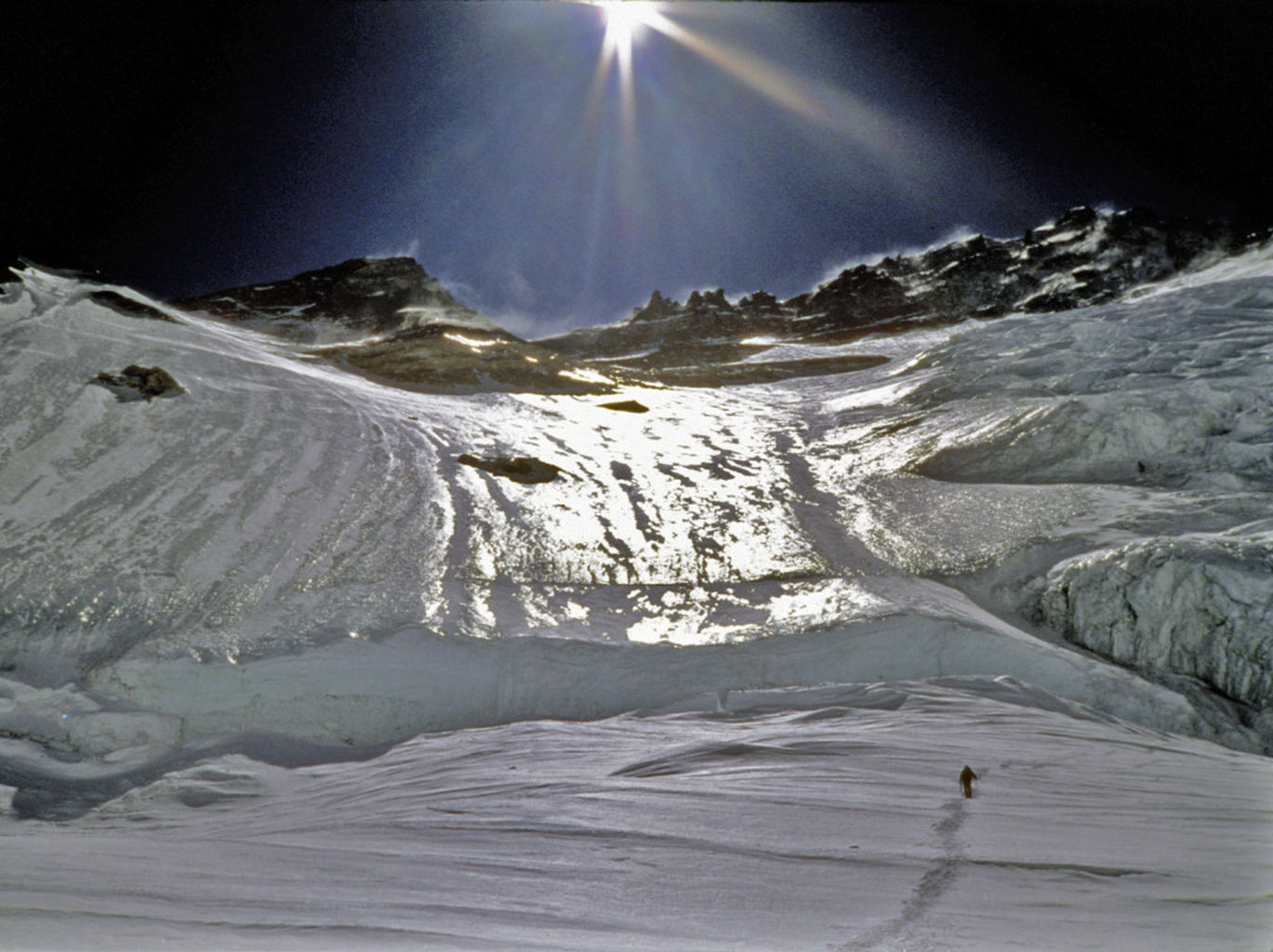 A Postscript to "Into Thin Air" 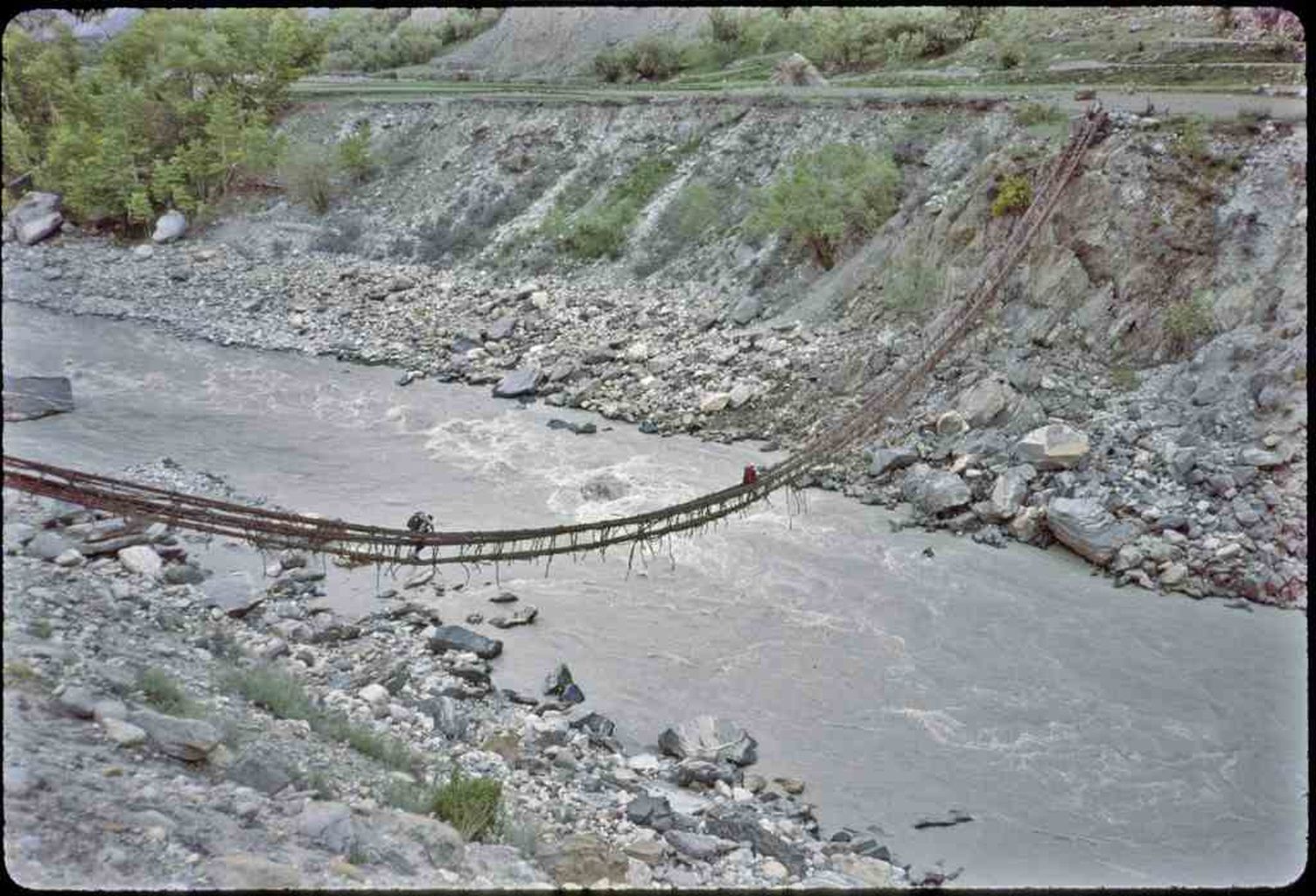 3000 CUPS OF DECEIT: Greg Mortenson, disgraced author of ‘Three Cups of Tea,’ believes he will have the last laugh