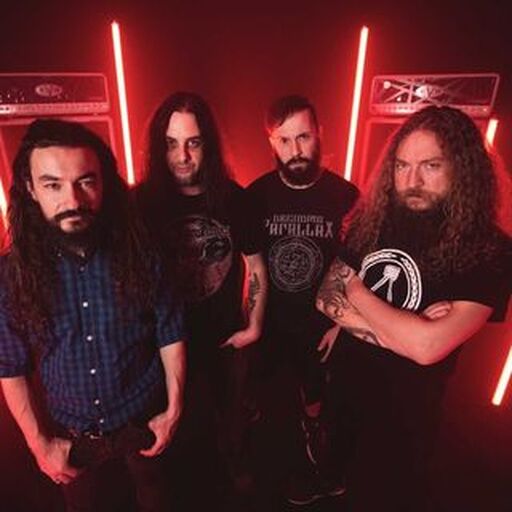 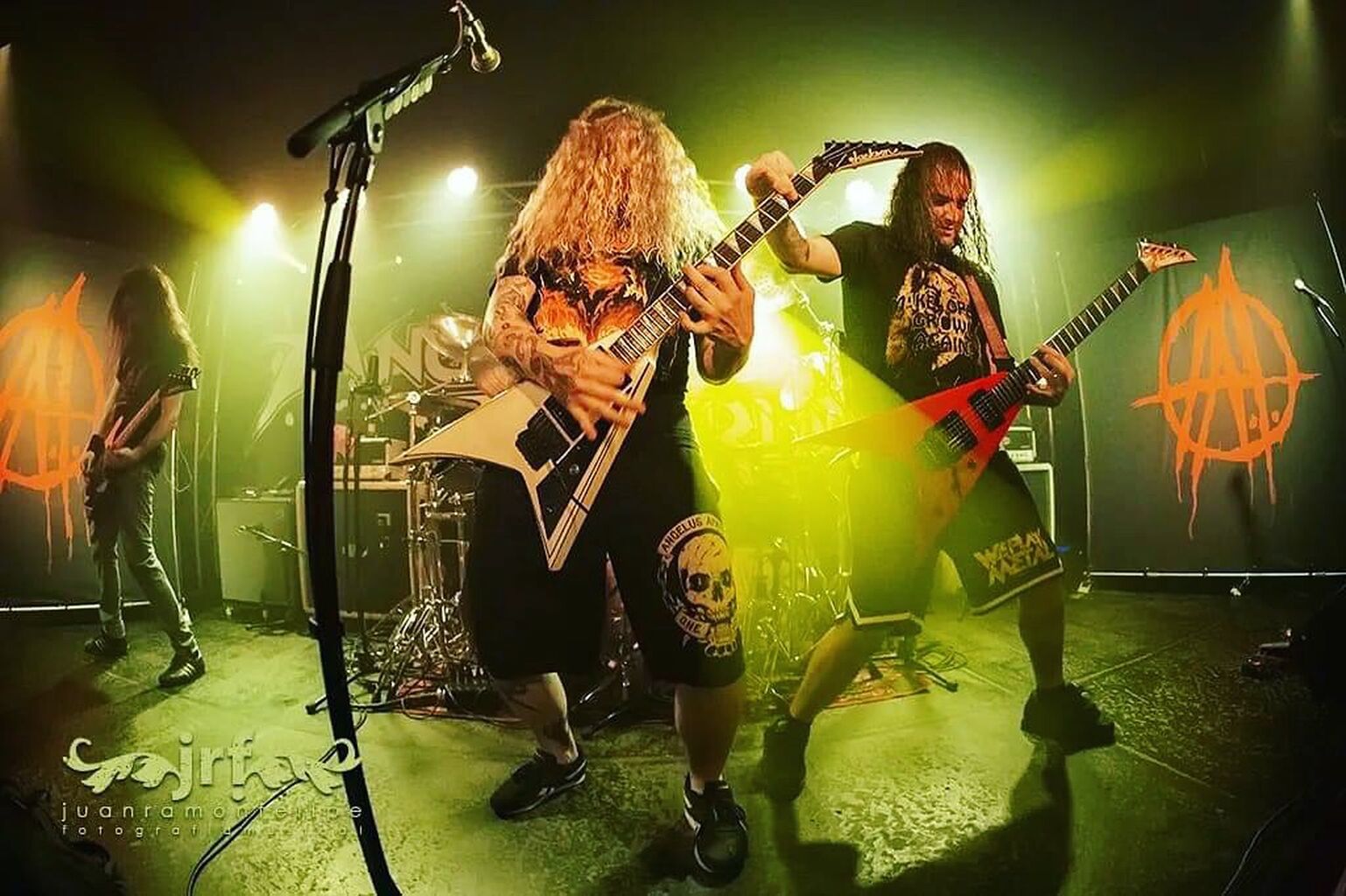 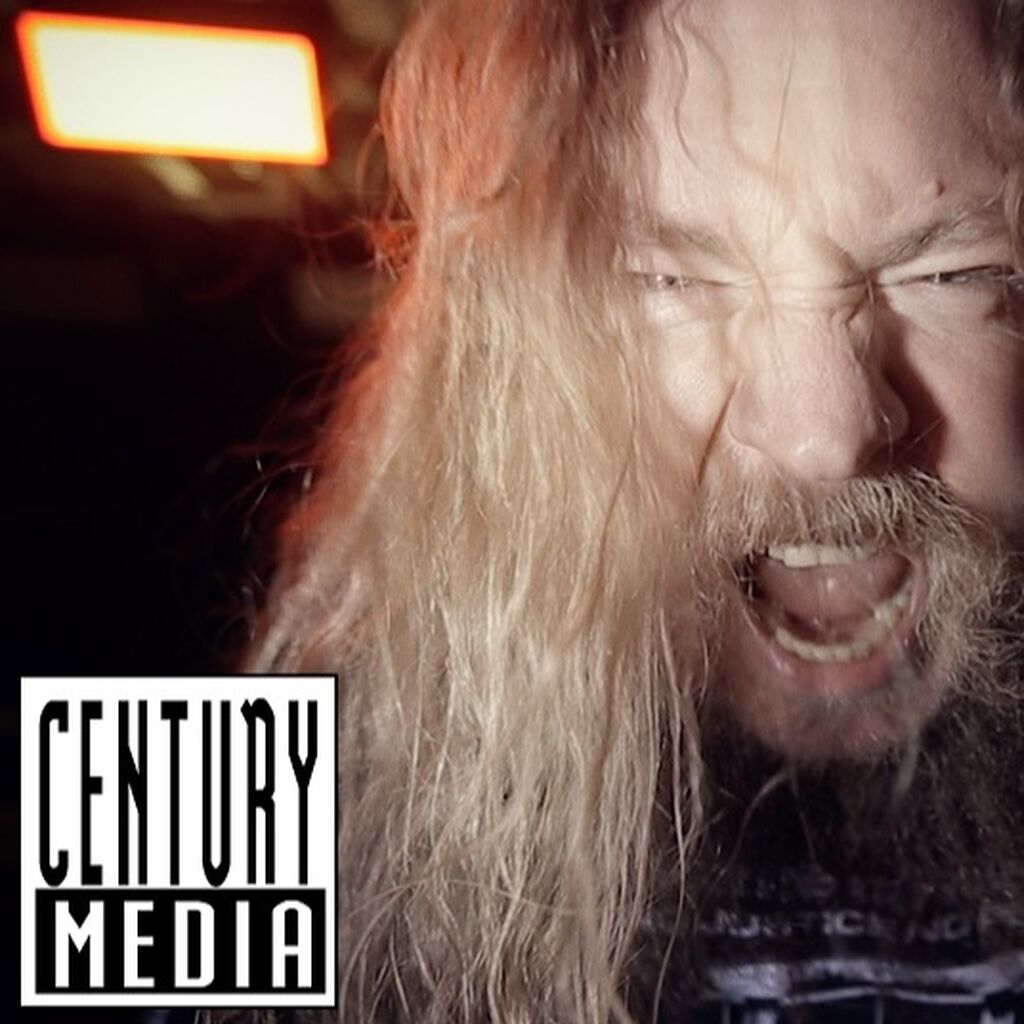 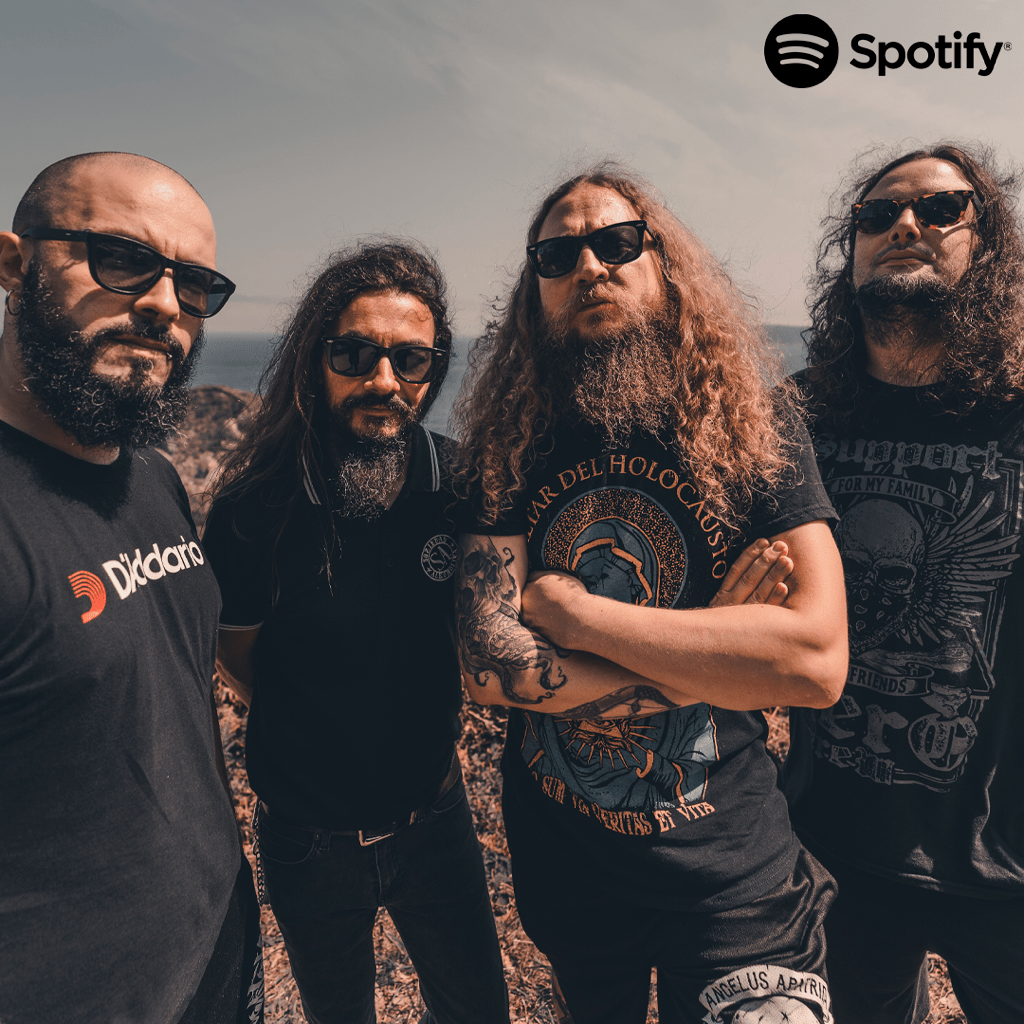 Best of 2021 by Angelus Apatrida 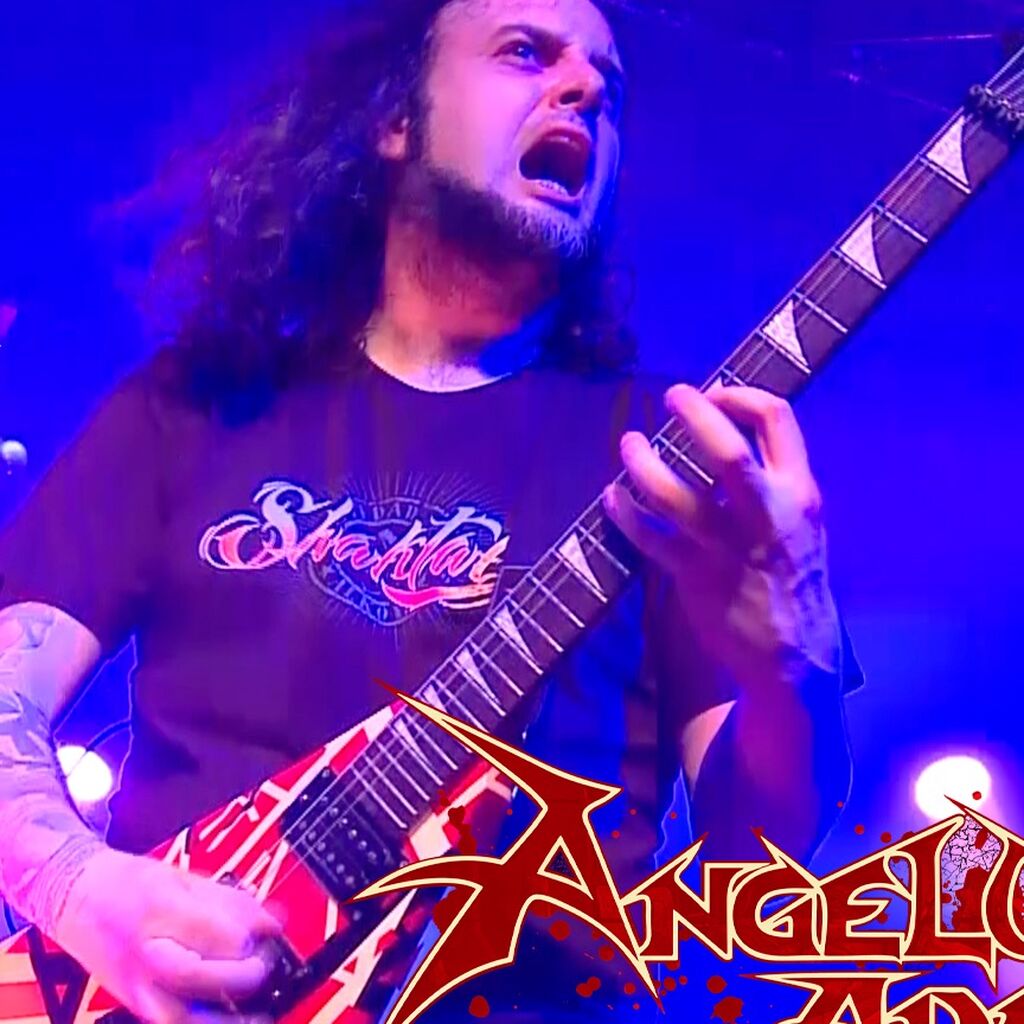 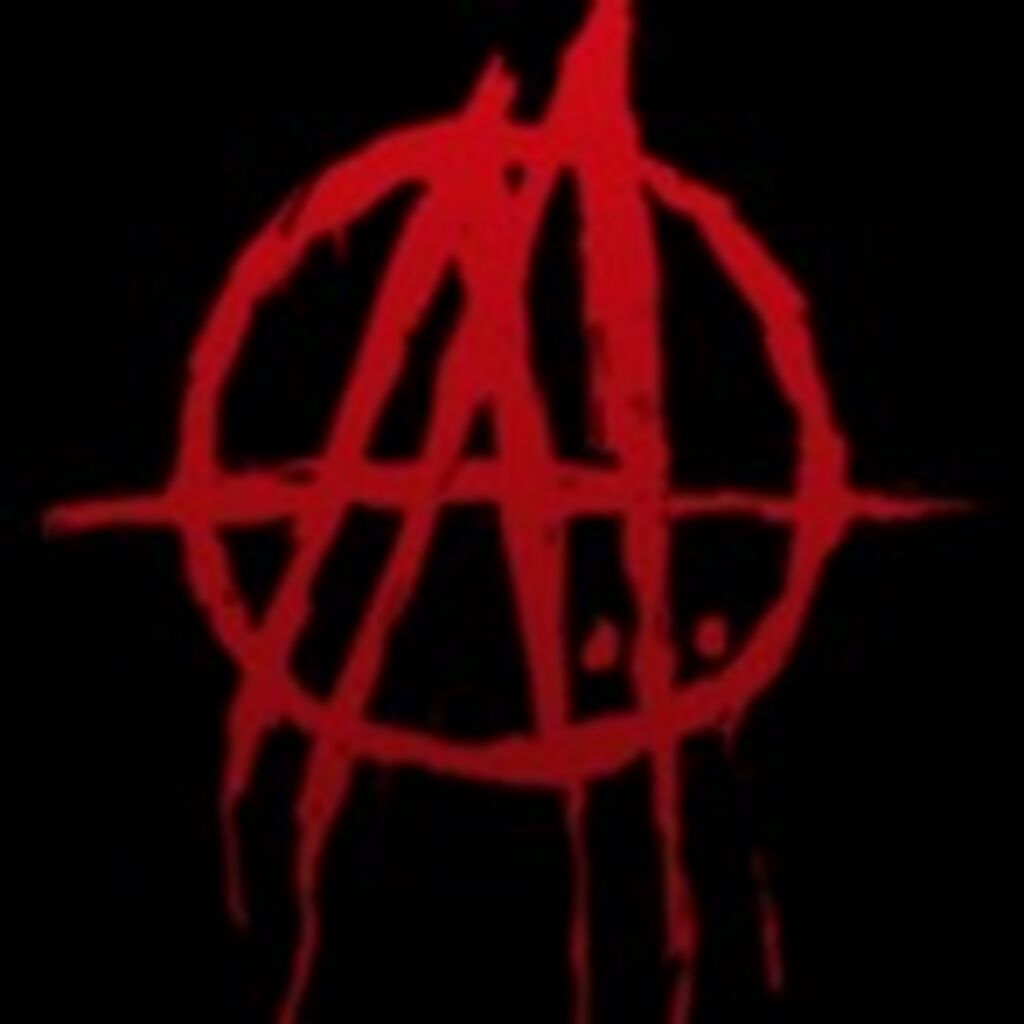 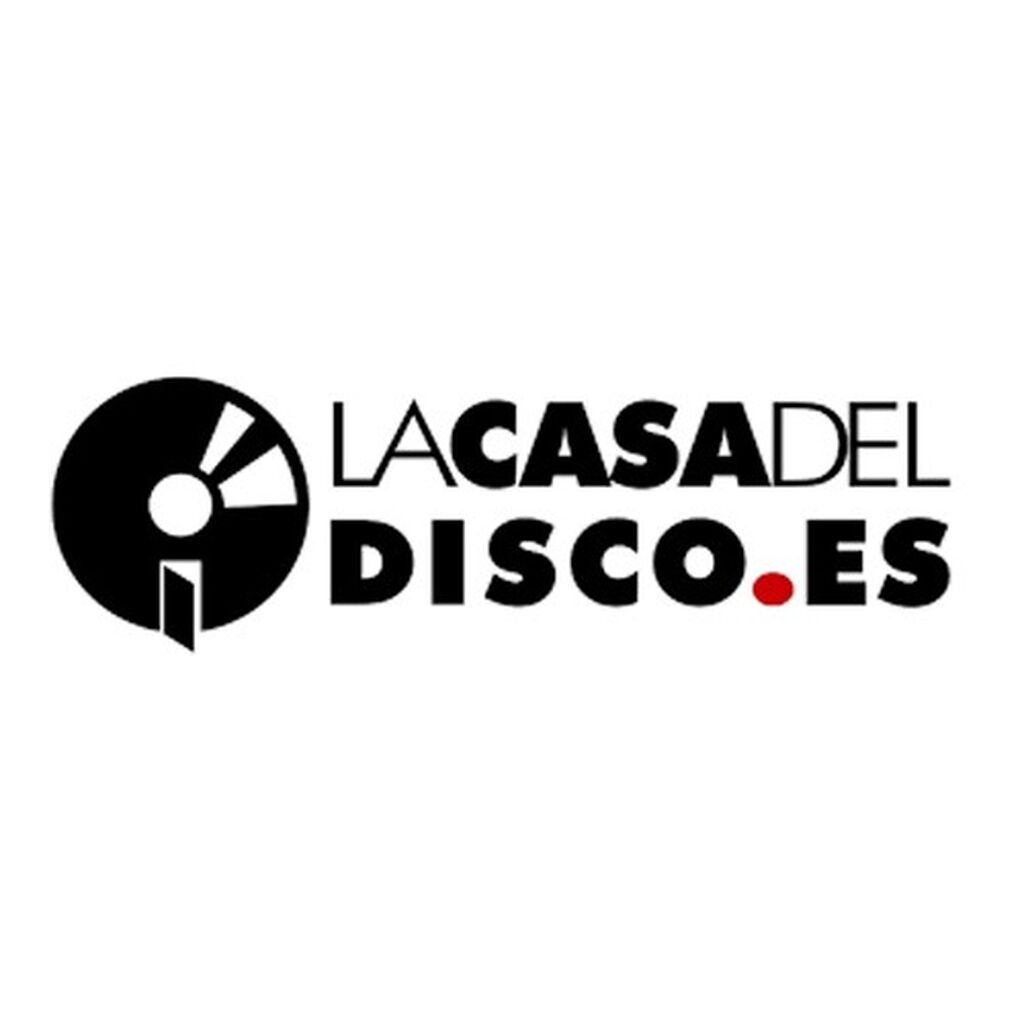 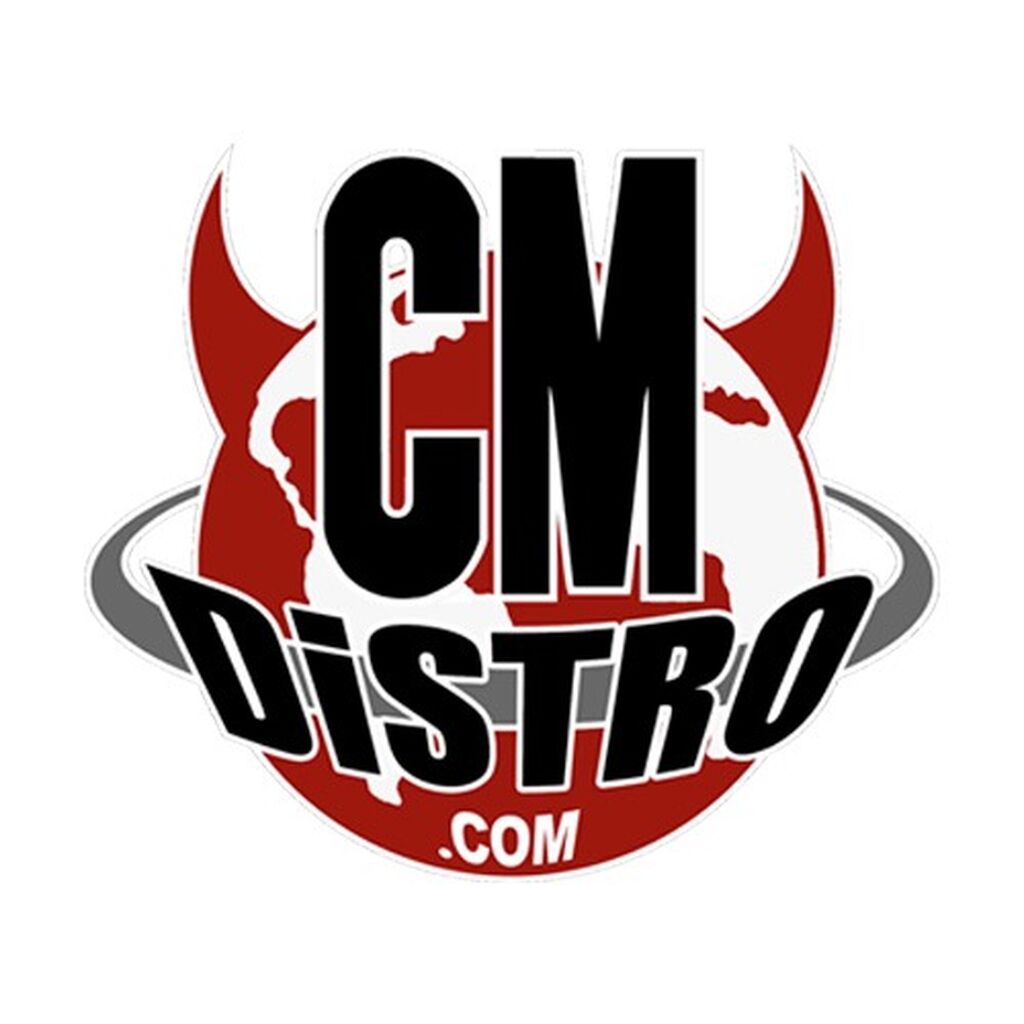 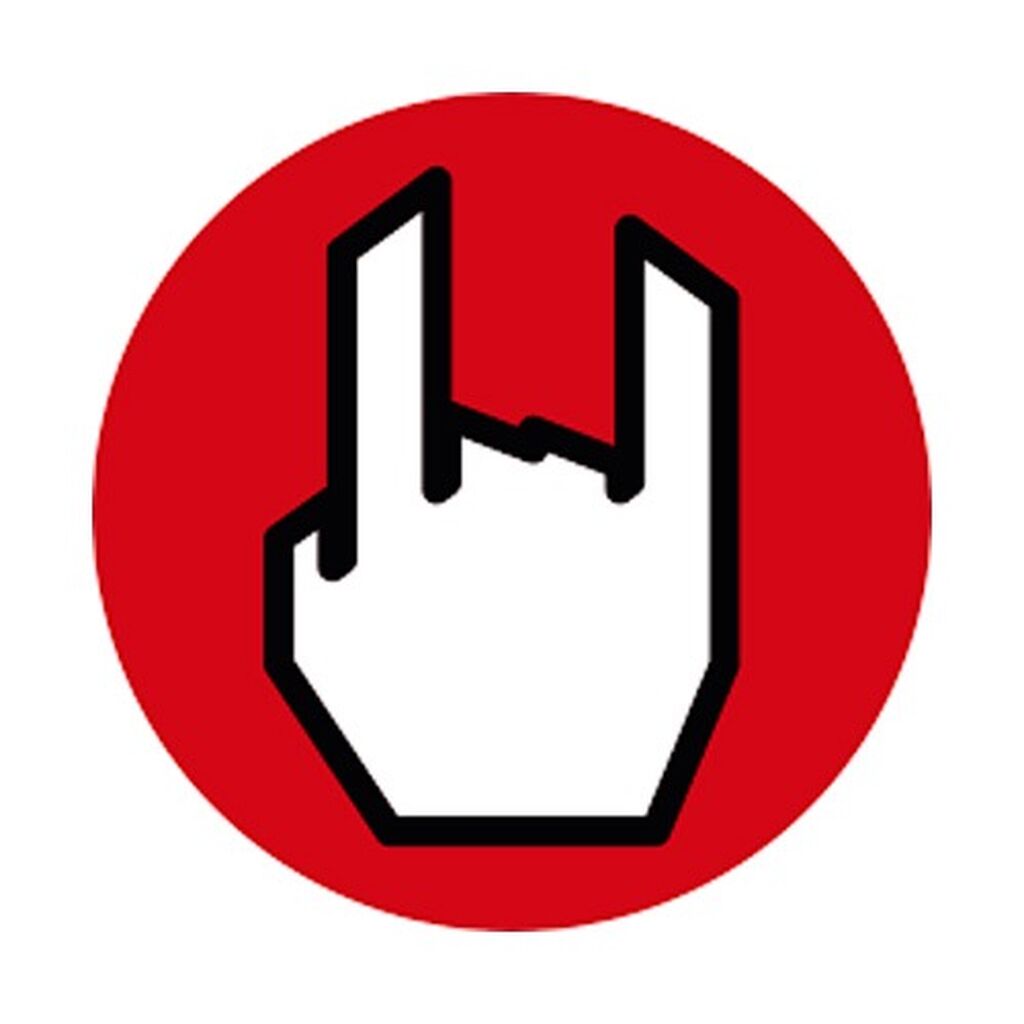 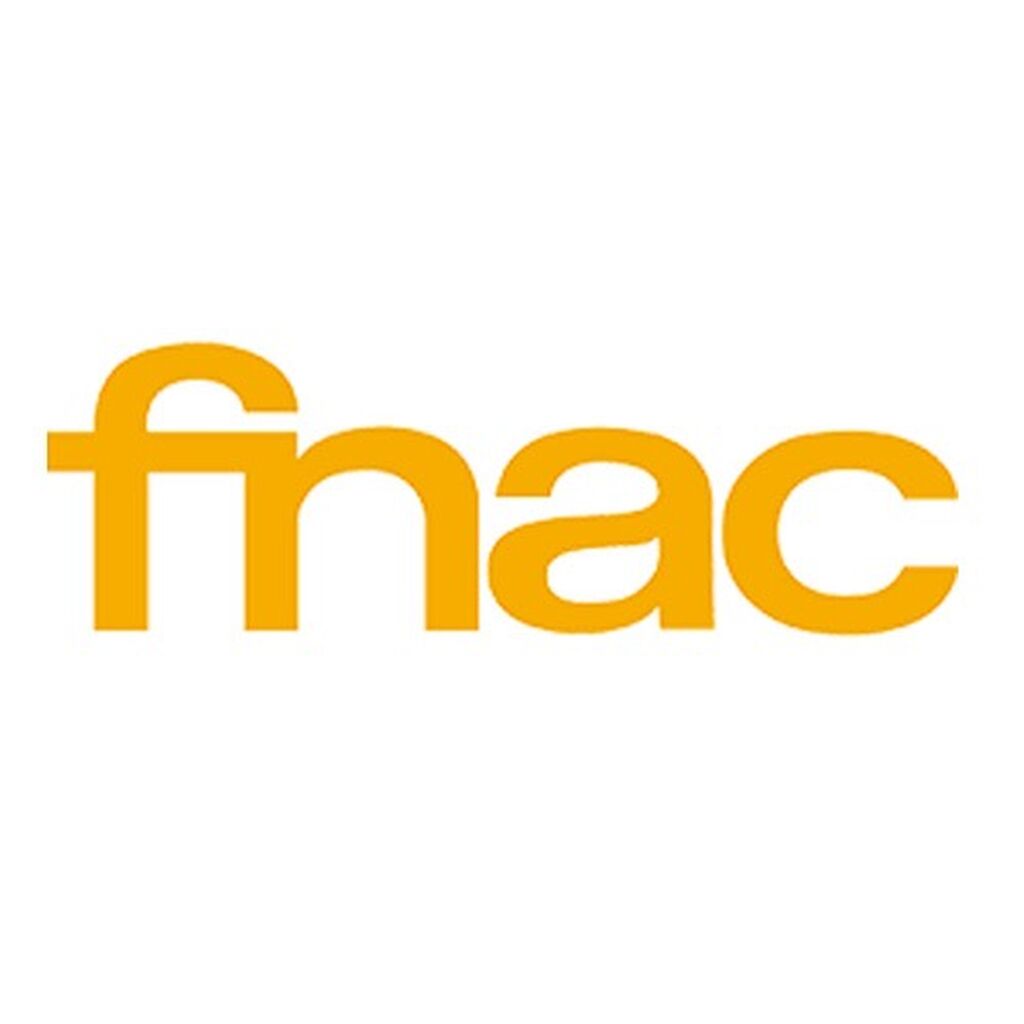 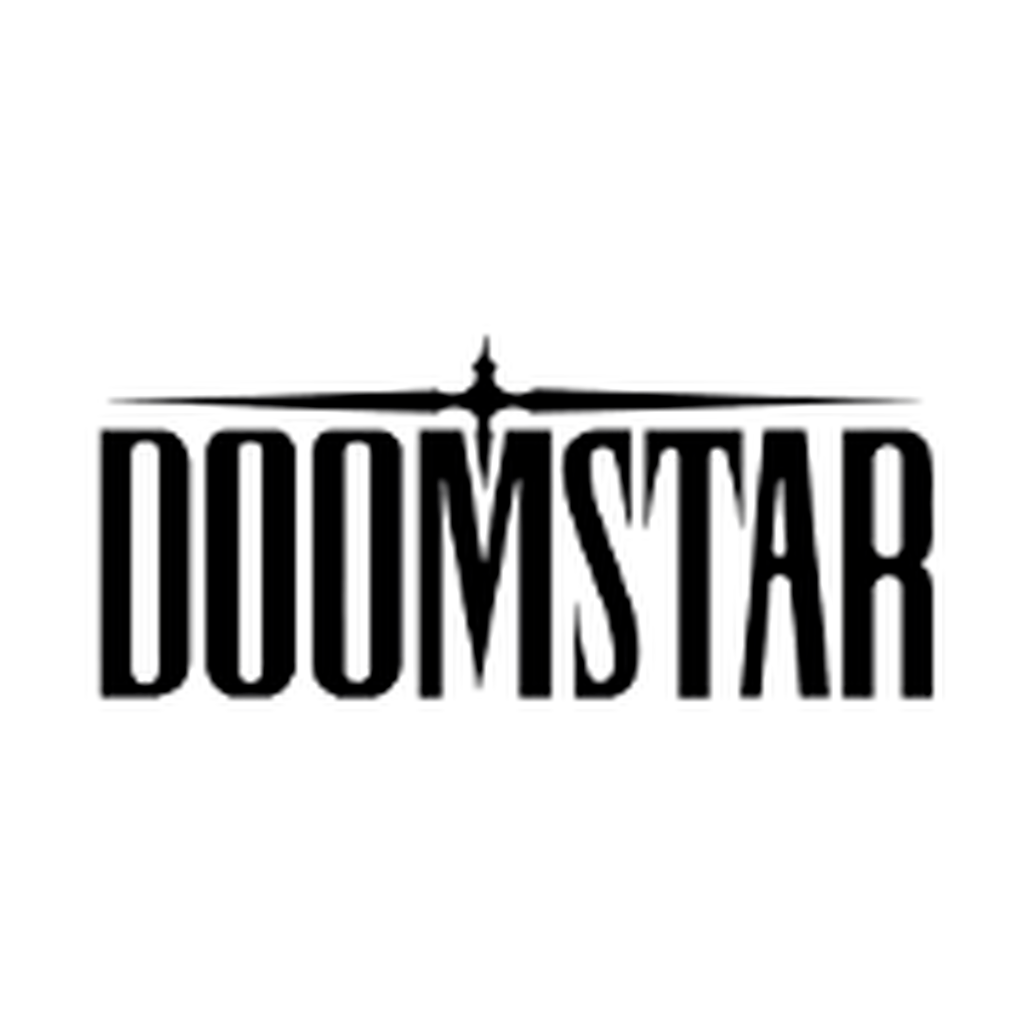 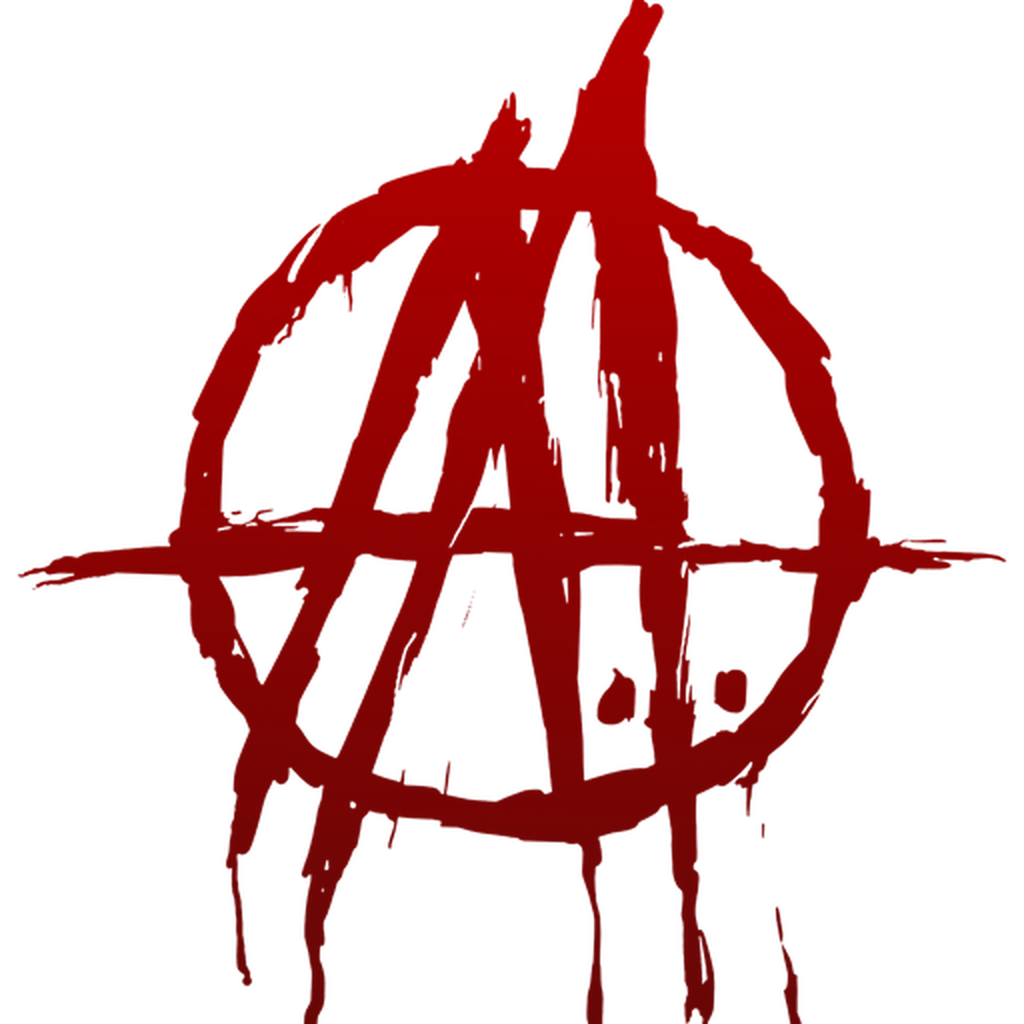 SPAIN & REST OF THE WORLD - booking@angelusapatrida.com 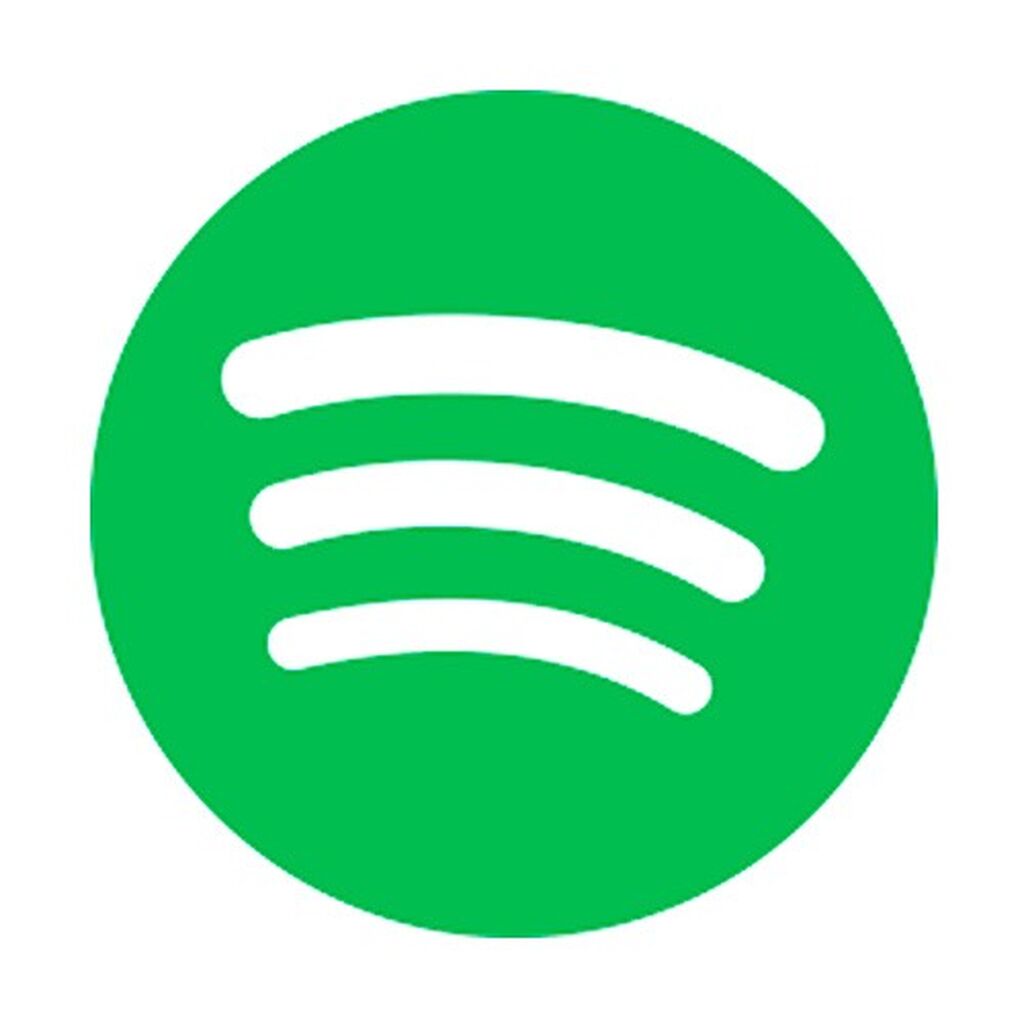 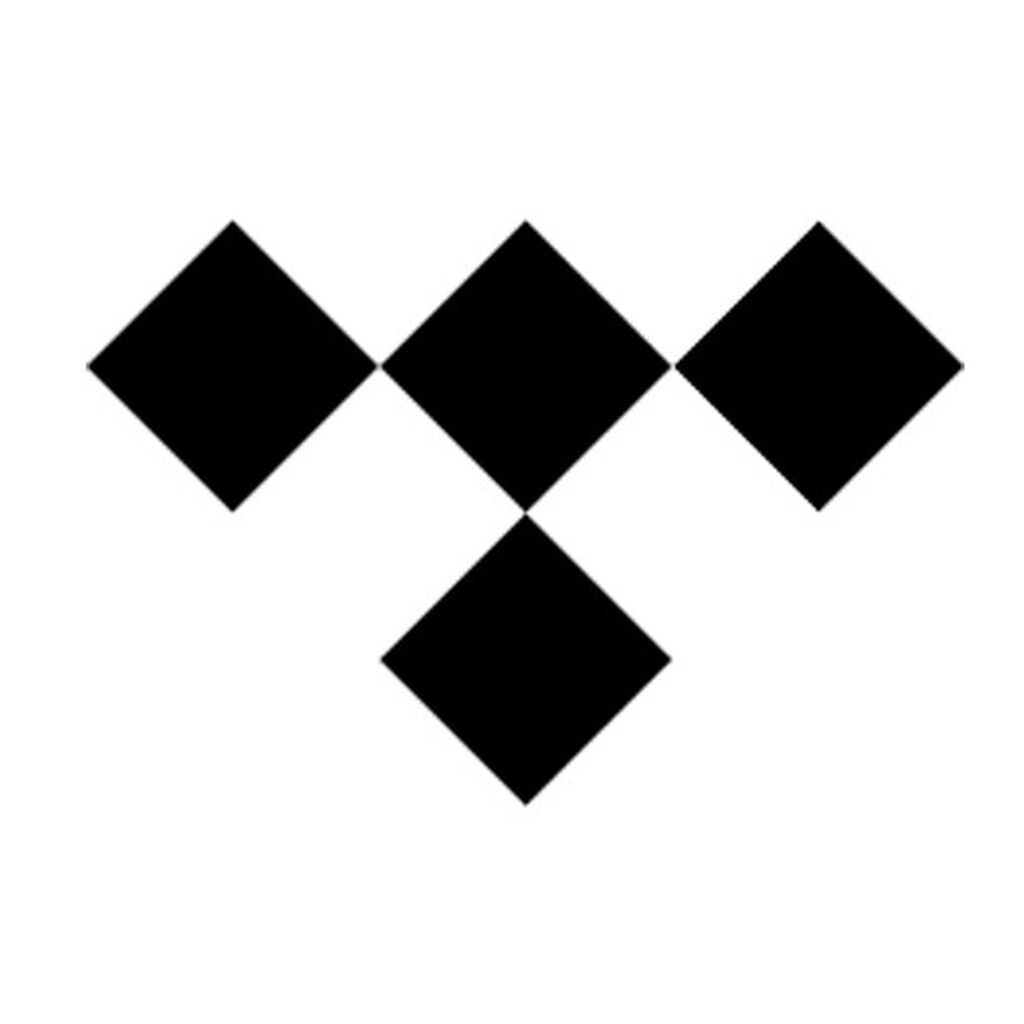 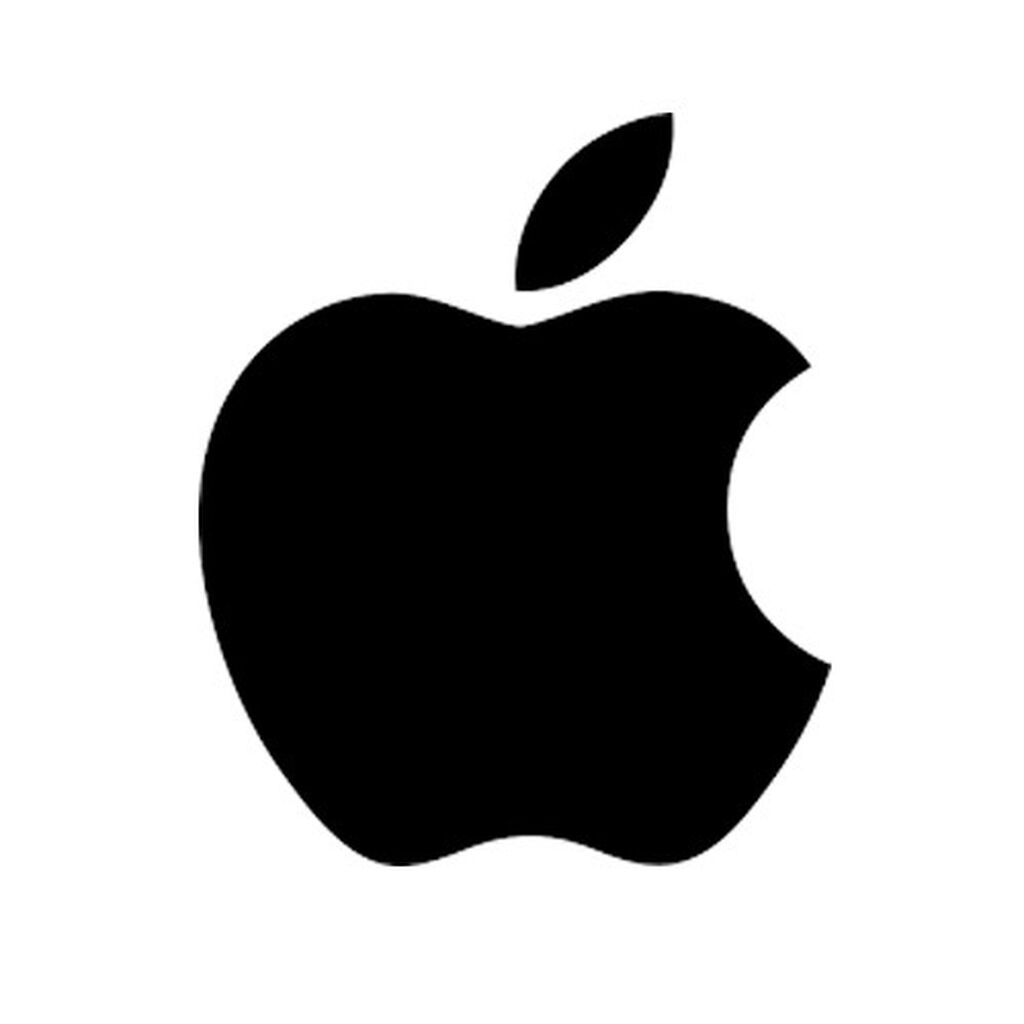 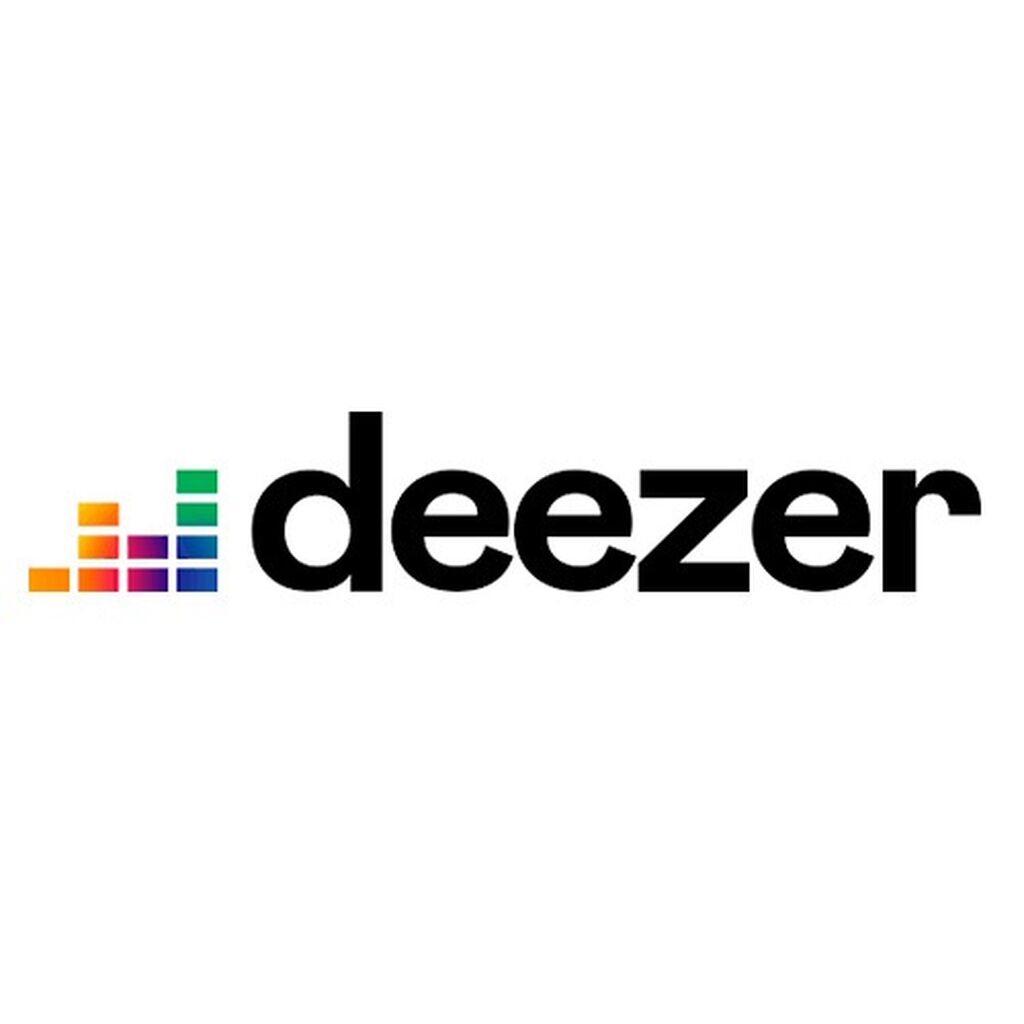 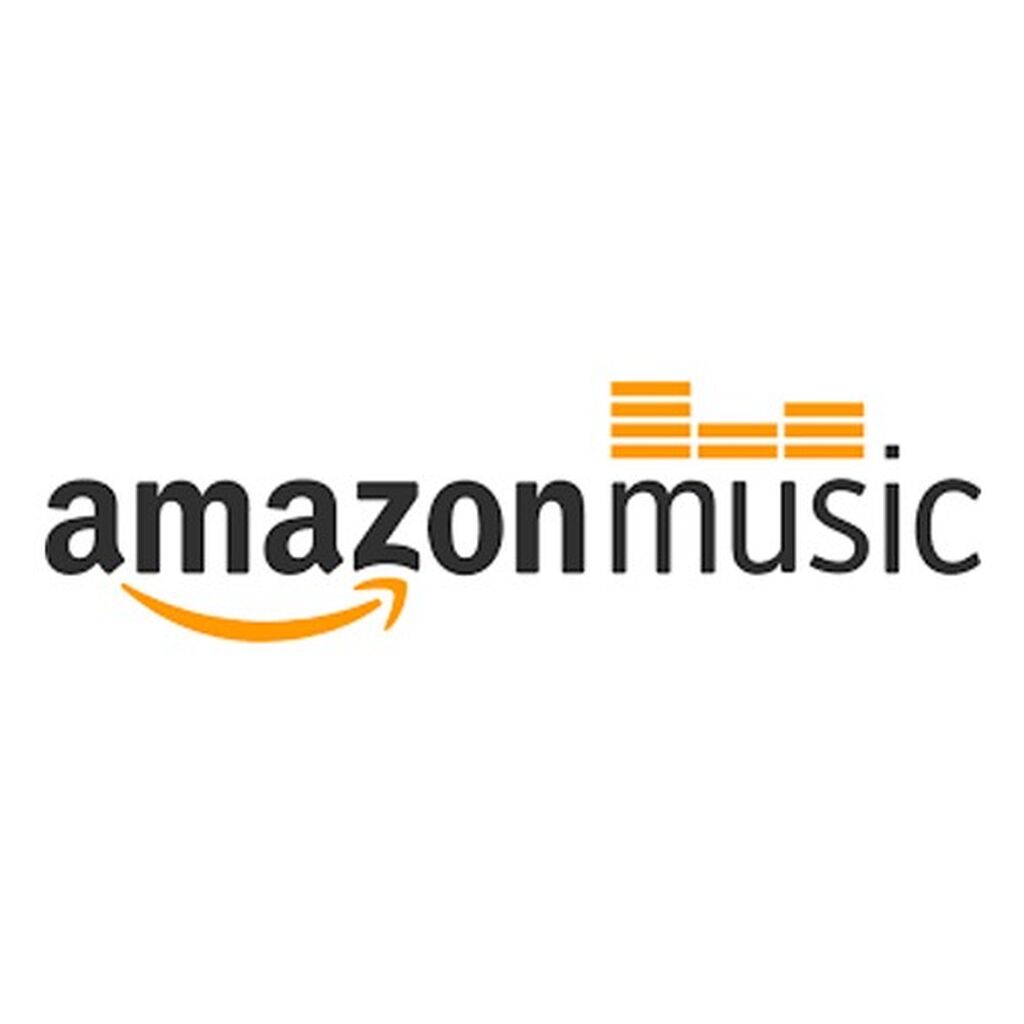 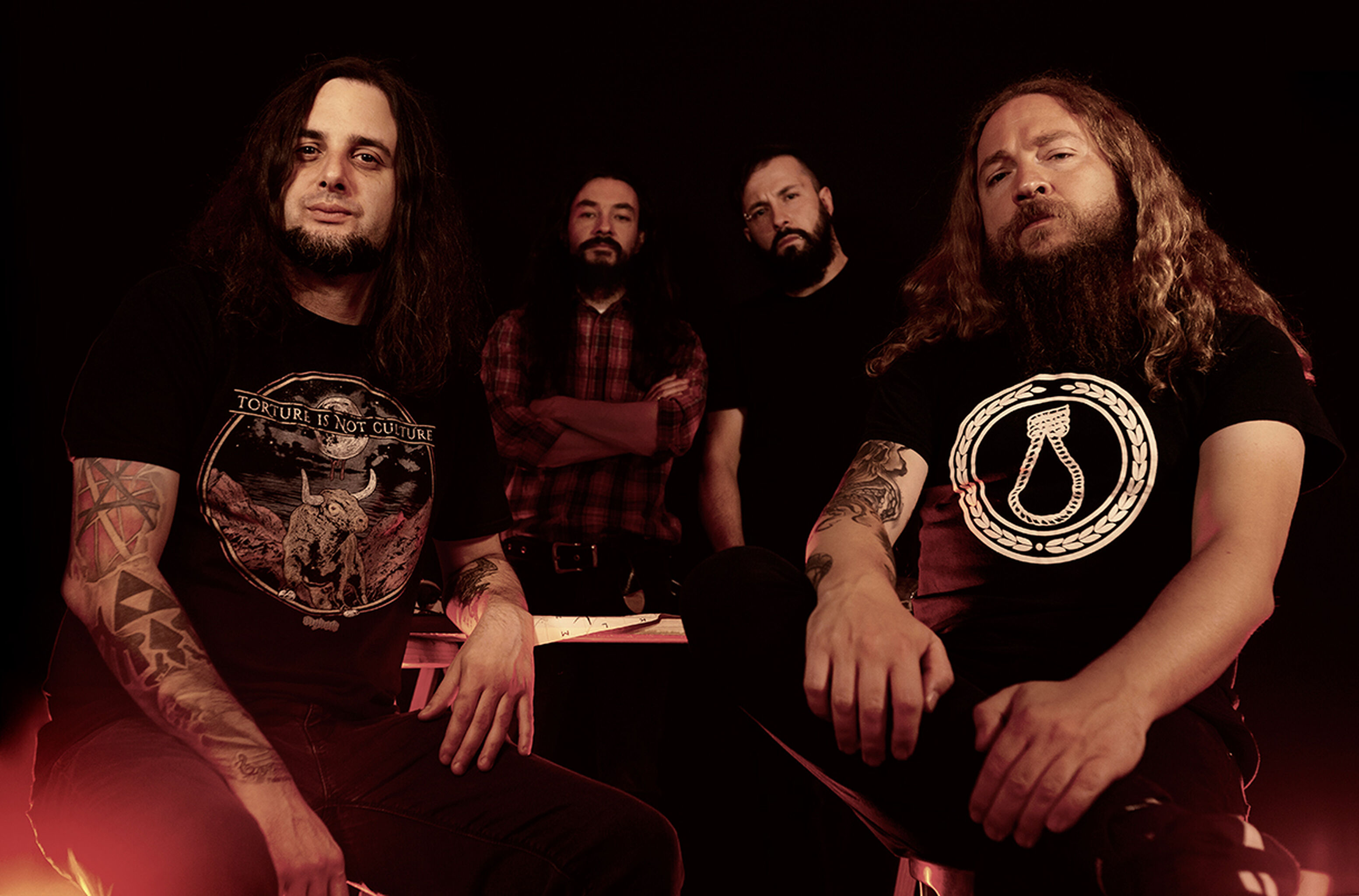 Formed in 2000, Angelus Apatrida (“/'an-je-lus - a-'pa-tri-da/"), have more than earned their reputation as modern thrash metal greats. One of the few Spanish bands to enjoy sustained international recognition. With the always consistent line-up of frontman/guitarist Guillermo Izquierdo, bassist Jose Izquierdo, drummer Victor Valera and guitarist David Alvarez, Angelus Apatrida have steadily evolved, releasing a series of stunning, genre-redefining records that belonged squarely in the thrash metal realm while never sounding quite like any other band.

To fully reflect the intensity and ferocity of their new songs, Angelus Apatrida have recruited revered studio guru Zeuss (Rob Zombie, Overkill, Hatebreed, Shadows Fall) to mix and master the new self titled record. The result of that collaboration is an album that blows the vast majority of modern metal out of the water, with uniquely crushing guitar tones underpinning some of the most inventive but memorable songs the band have ever written.

Not many bands last for two decades with their credibility and passion intact. But Angelus Apatrida are not like other bands: this is state-of-the-art, multi-dimensional and monstrous thrash metal, with a big heart and a skull full of rage. Forged in turmoil but full of the hope that only music can inspire, Angelus Apatrida is the pulverising metal record that the world needs right now. The future may be uncertain, but class is eternal.