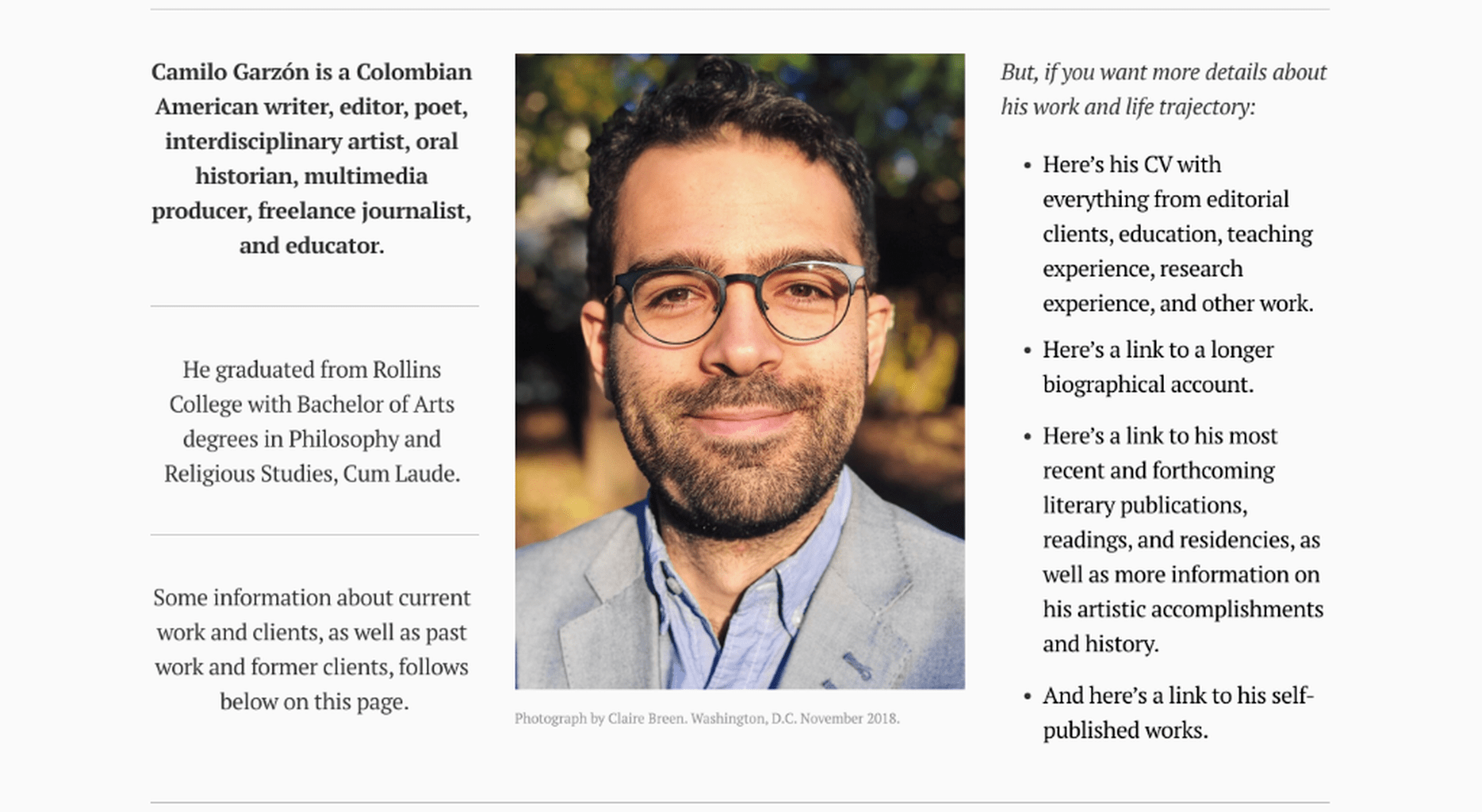 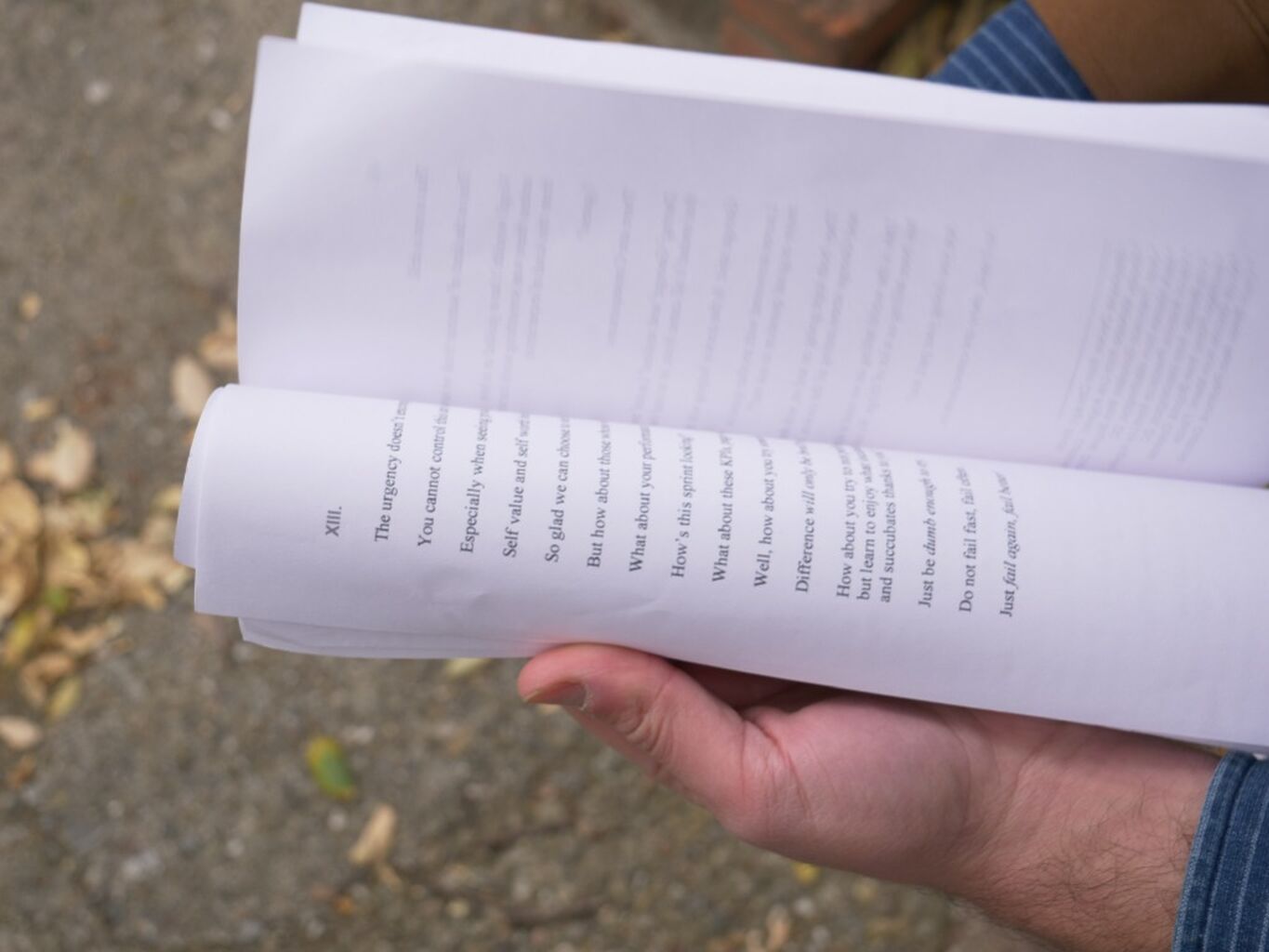 I am a writer, editor, award-winning poet, voice director, interdisciplinary artist, oral historian, multimedia producer, freelance journalist, and educator. I am currently open to opportunities and I am also working at the moment as a guest host, writer, and producer for BirdNote Daily and BirdNote en español, as an assistant producer for Jazz Night In America's 2022 Youngbloods radio documentary series, and as a contributing arts and science writer with publications like KQED Arts, the American Geophysical Union's Eos, and The Creative Independent.

In the past, I have worked as a digital content editor, multimedia producer and contributing writer with the National Geographic Society, as an audio producer and arts contributor with NPR, as the web producer for Scientific American, as an artist-in-residence at Elsewhere Studios and on-off.site, as the oral historian for IMLS-funded Proyecto Mission Murals, as the voice director and lead audio producer for the SFMOMA-produced Mission Muralismo Audio Zine - Volume I, as a co-writer and co-producer for Jazz Night In America's 2022 NEA Jazz Masters radio documentary series as a managing editor for Poets Reading the News, have led a conference at the United Nations Headquarters and have given a TEDx Talk on narratives and the self, and as a contributing food reporter for an episode of Proof from America's Test Kitchen, among others. I earned Bachelor of Arts degrees in philosophy and religious studies from Rollins College in Winter Park, FL.