If your country of residence isn't listed below, you can order from Blackwell's in the UK. It provides free international shipping to many countries.

US customers, the book's official release in the States won't be until 2023. For now, order for Kindle or print copies from Blackwell's.

PSALMS FOR THE END OF THE WORLD

‘Ingenious and compelling’ THE TIMES, BOOKS OF THE MONTH

‘A fascinating and assured debut’ THE GUARDIAN

It’s 1962 and physics student Grace Pulansky believes she has met the man of her dreams, Robert Jones, while serving up slices of pecan pie at the local diner. But then the FBI shows up, with their fedoras and off-the-rack business suits, and accuses him of being a bomb-planting mass-murderer.

Finding herself on the run with Jones across America’s Southwest, the discoveries awaiting Gracie will undermine everything she knows about the universe. Her story will reveal how scores of lives – an identity-swapping rock star, a mourning lover in ancient China, Nazi hunters in pursuit of a terrible secret, a crazed artist in pre-revolutionary France, an astronaut struggling with a turbulent interplanetary future, and many more – are interconnected across space and time by love, grief, and quantum entanglement.

Spanning continents, centuries, and dimensions, this exquisitely crafted and madly inventive novel – a triple-disk, concept-album of a book – is a profound yet propulsive enquiry into the nature of reality – the perfect immersive read for fans of David Mitchell, Emily St. John Mandel, Neil Gaiman, and Margaret Atwood. 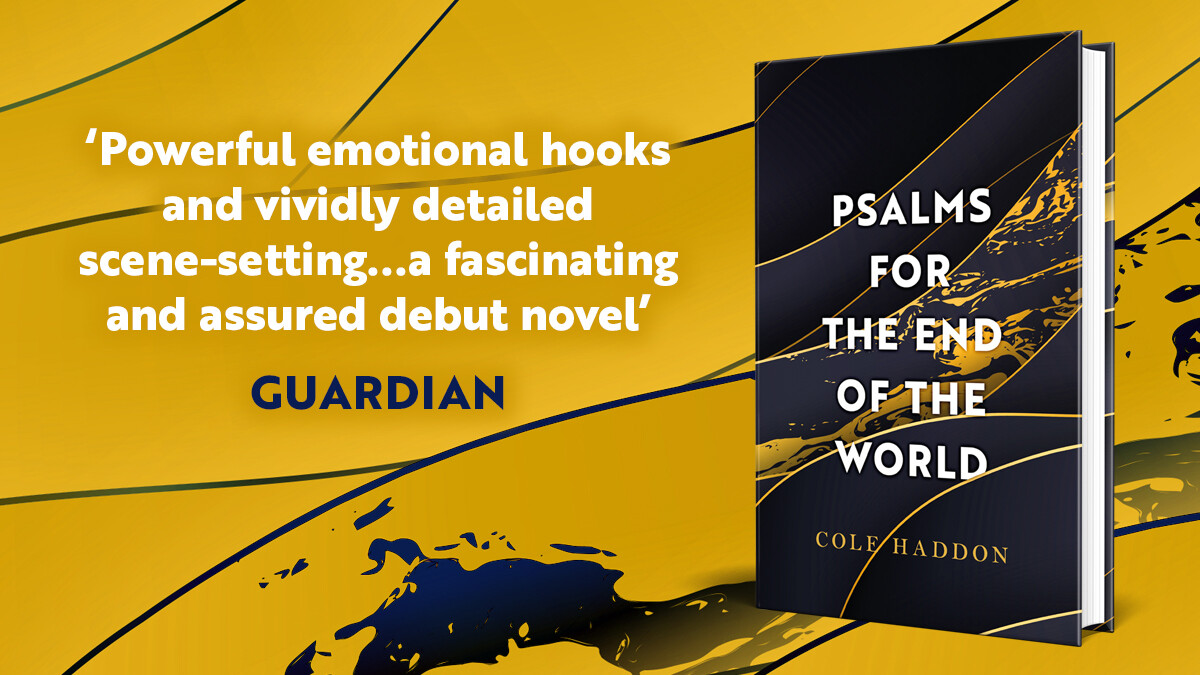 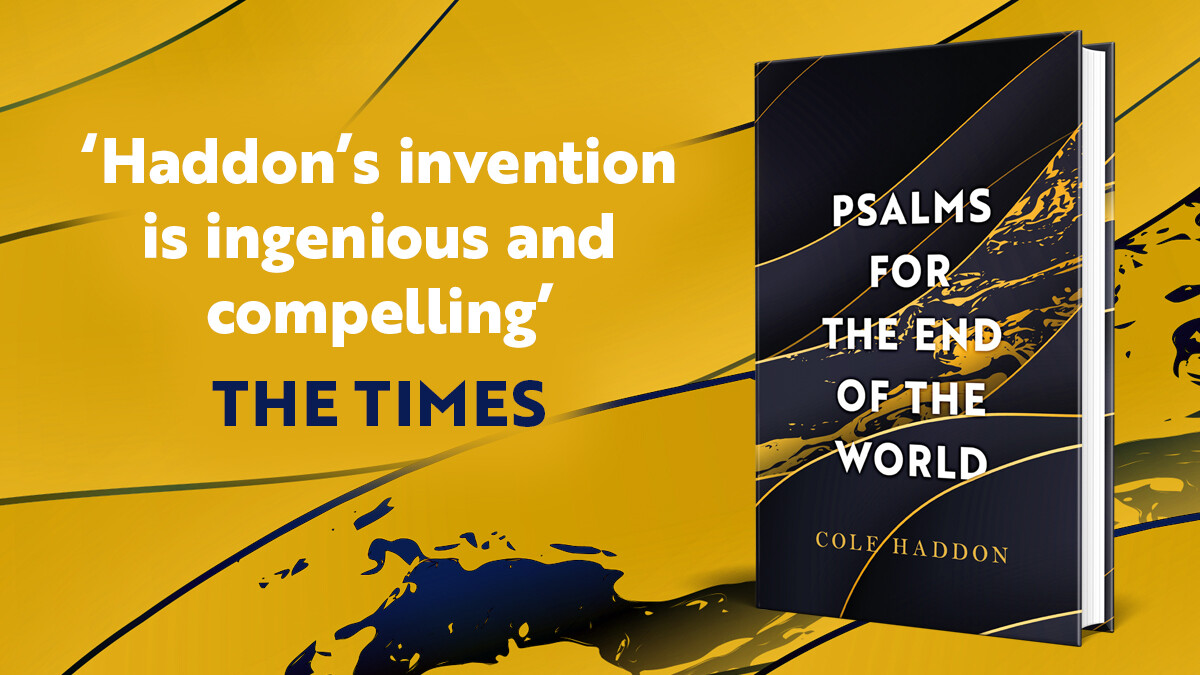 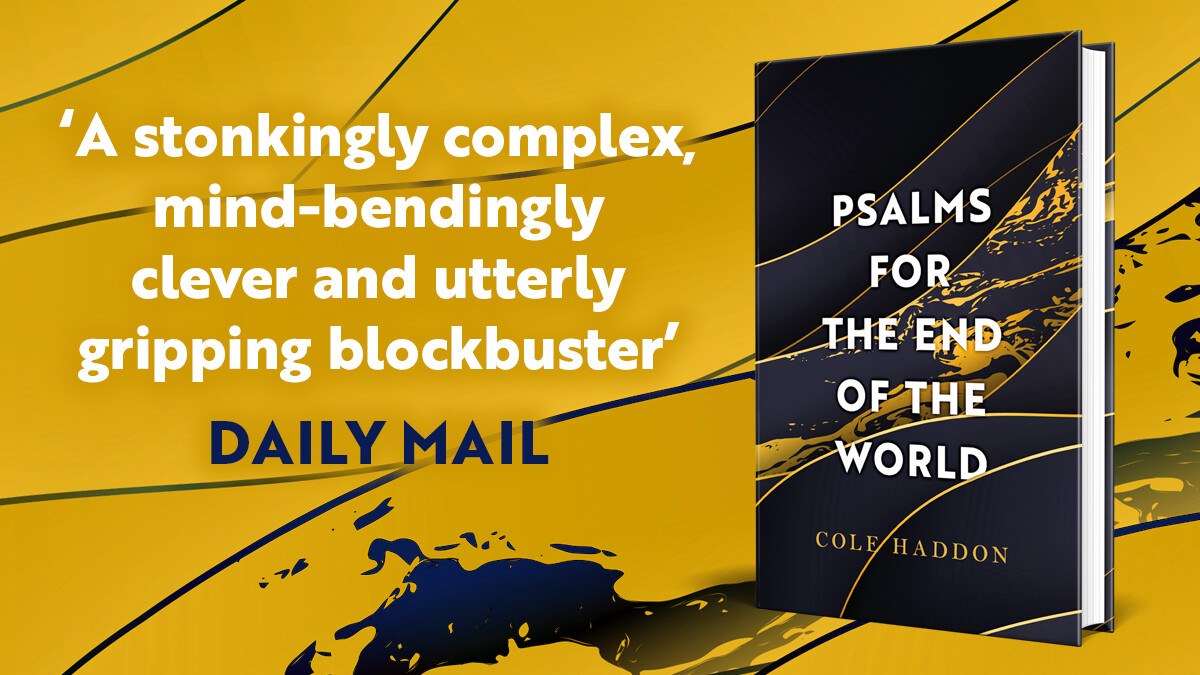 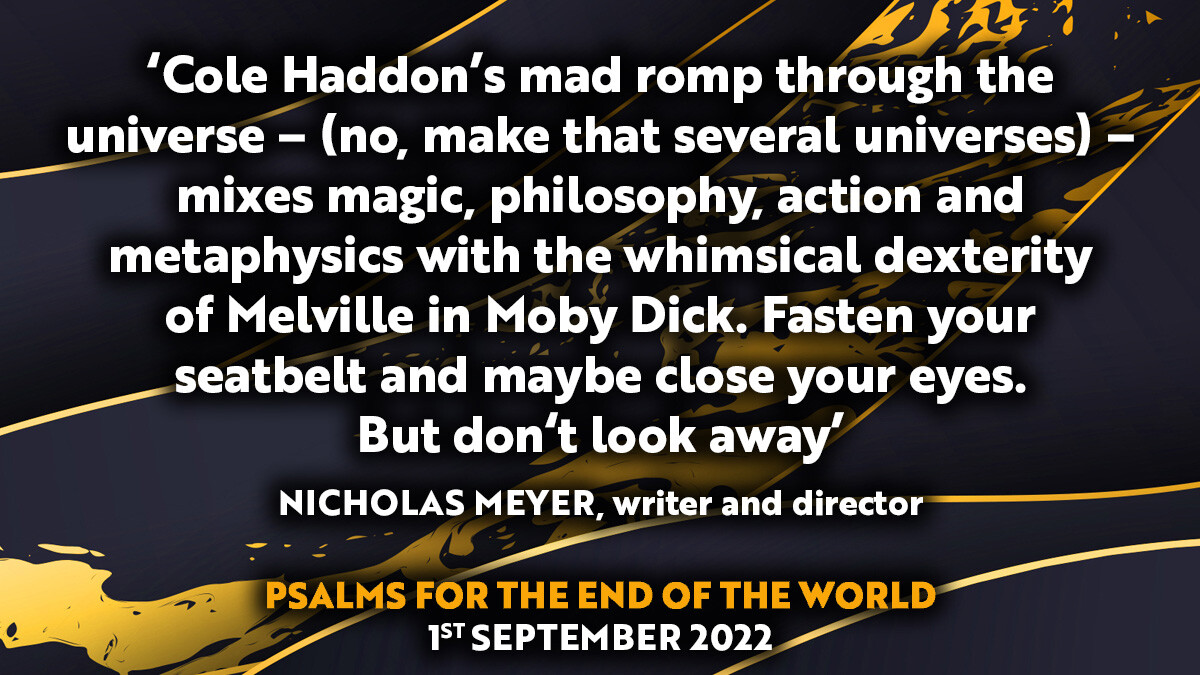 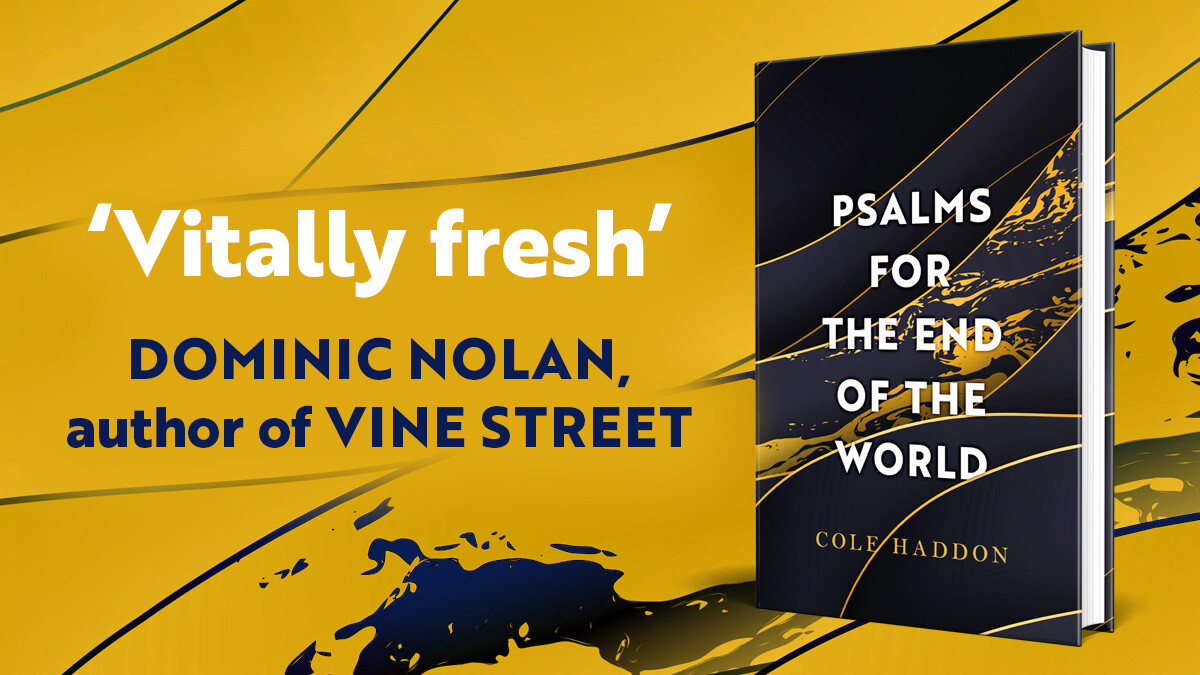 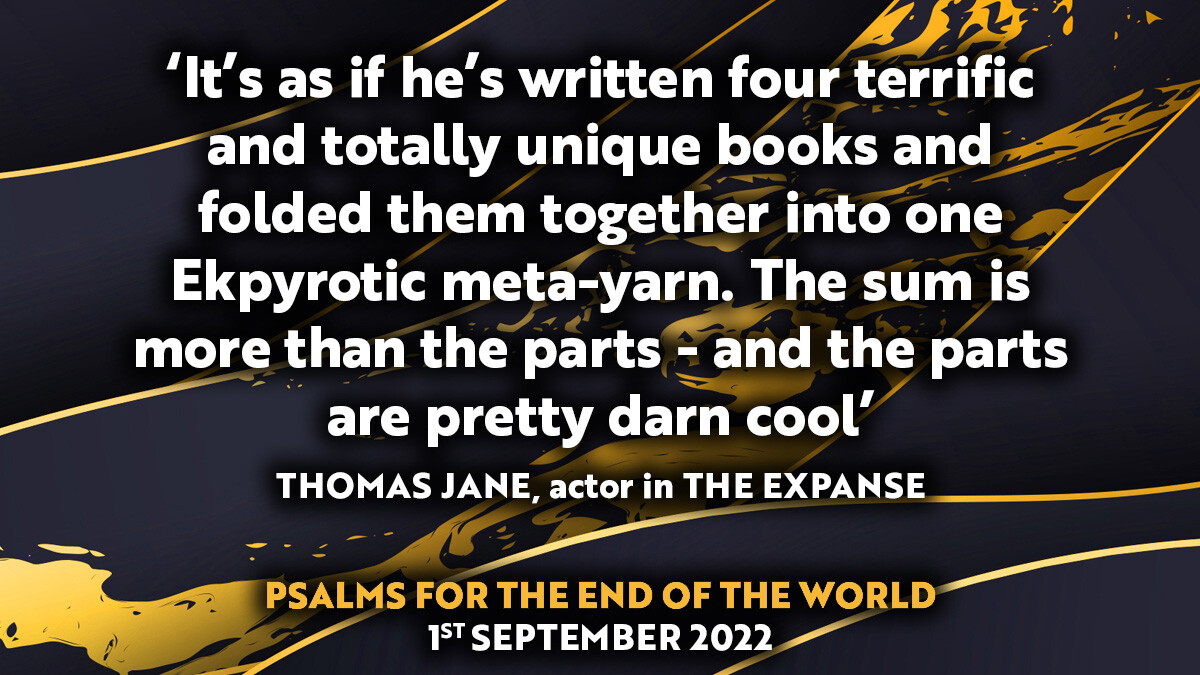 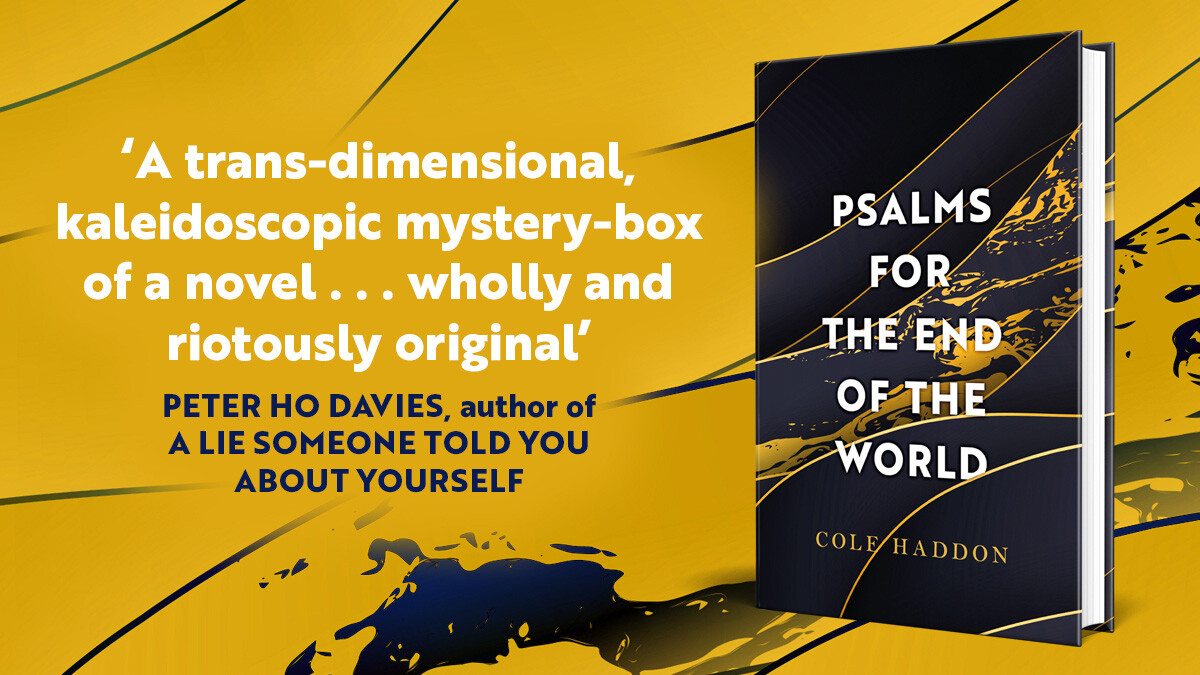 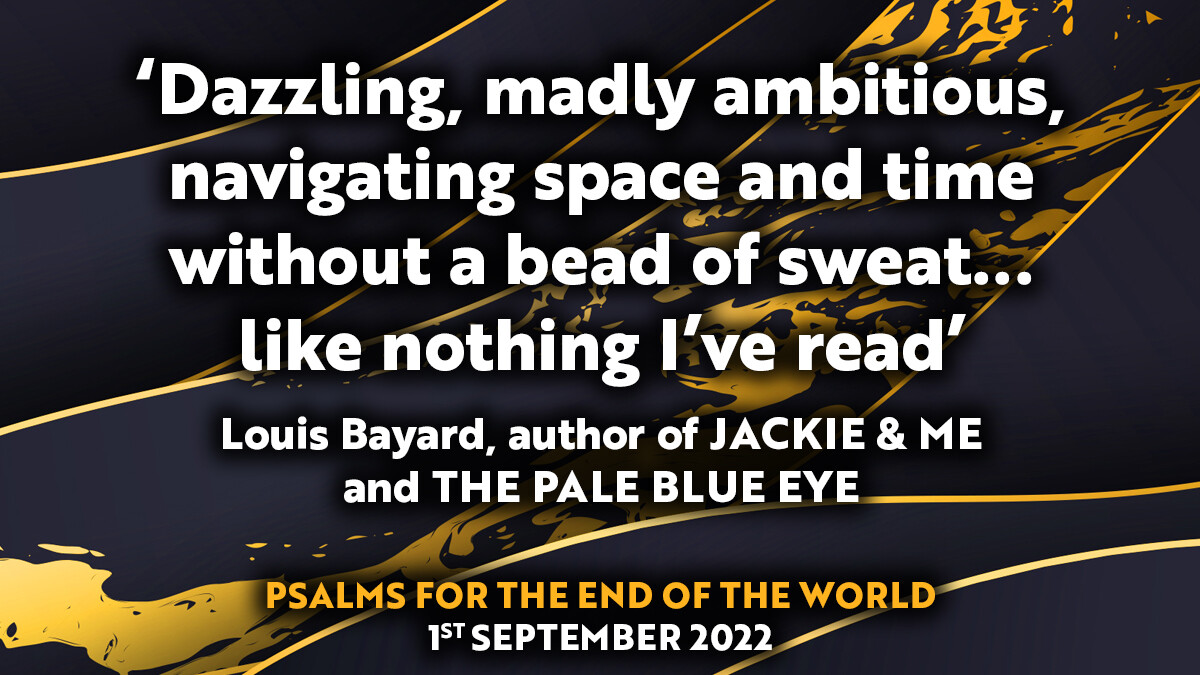