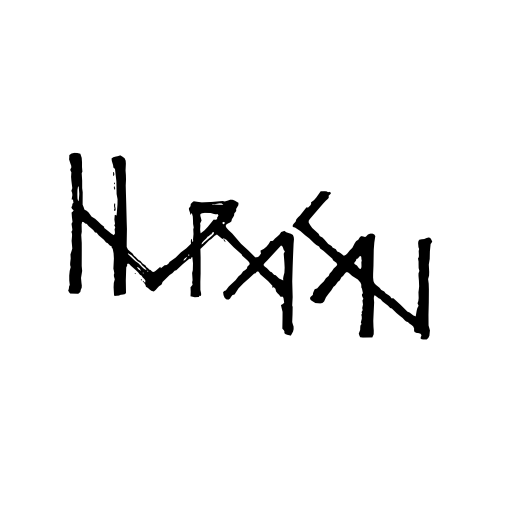 Huracán is the Mayan god of wind, storm and fire, who was held captive in a temple. In our modern day and age, this ancient deity has reincarnated in the guise of a four-headed beast that’s been tearing the Belgian underground scene to shreds for several years now.

Highly praised appearances at Alcatraz festival, OLT Rivierenhof and Dunk! Festival helped put them on the map. These guys are a tough act to follow – how else do you end up at Monster Magnet’s after show and supporting for Life of Agony? Both their self-titled debut ‘Huracán’ and the 2017 EP ‘Realm of Instability’ met with rave reviews. Three songs appear in ‘De Zwaarste Lijst’, the Belgian Studio Brussel’s national radio top list of heaviest songs of all time. So expectations are high for new work. From summer 2021 on, Huracán releases some brand new tracks from time to time, which will end up in their first full-length album “WE ARE VERY HAPPY” coming out September 30th 2022 on Dunk!Records.

Pure madness or genius, virtuosity or schizophrenia or all of the above? Who knows but there’s little doubt that this hurricane will wreak havoc, so consider yourselves warned! 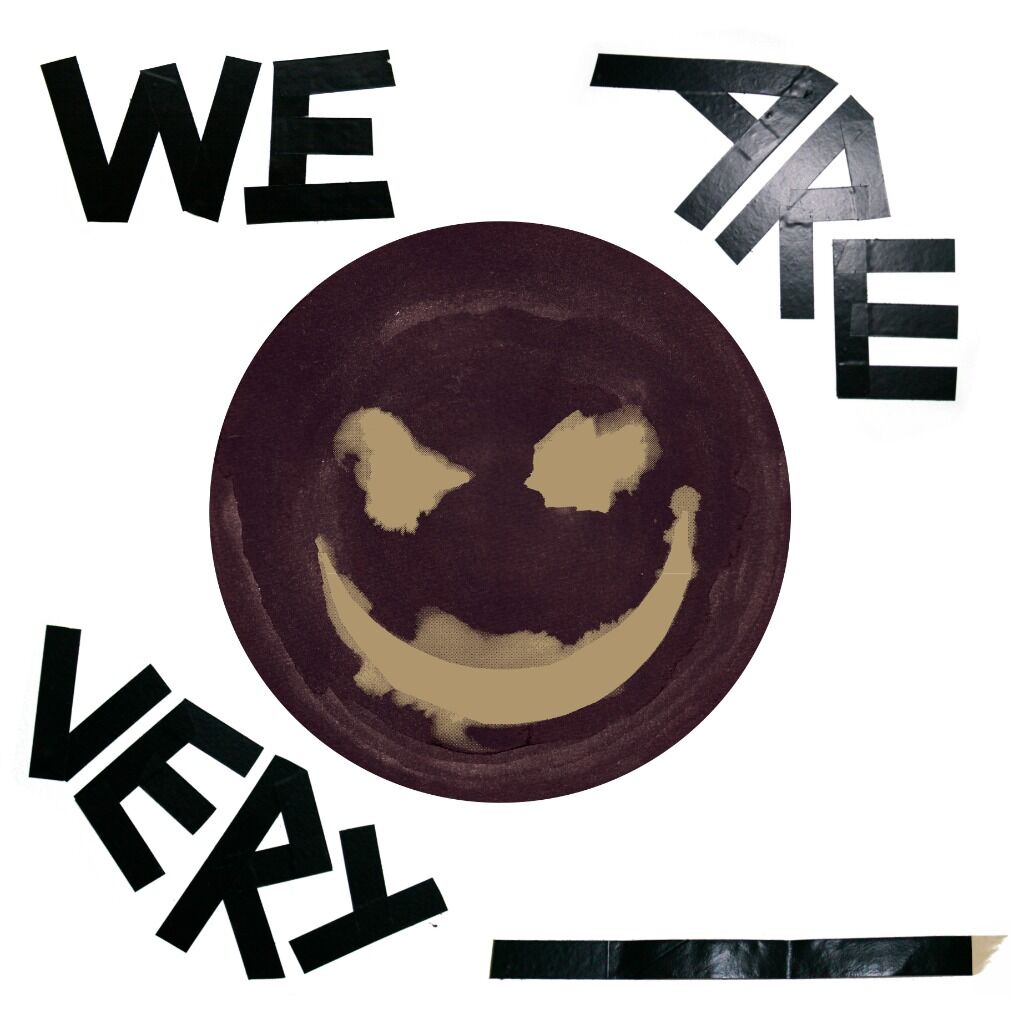 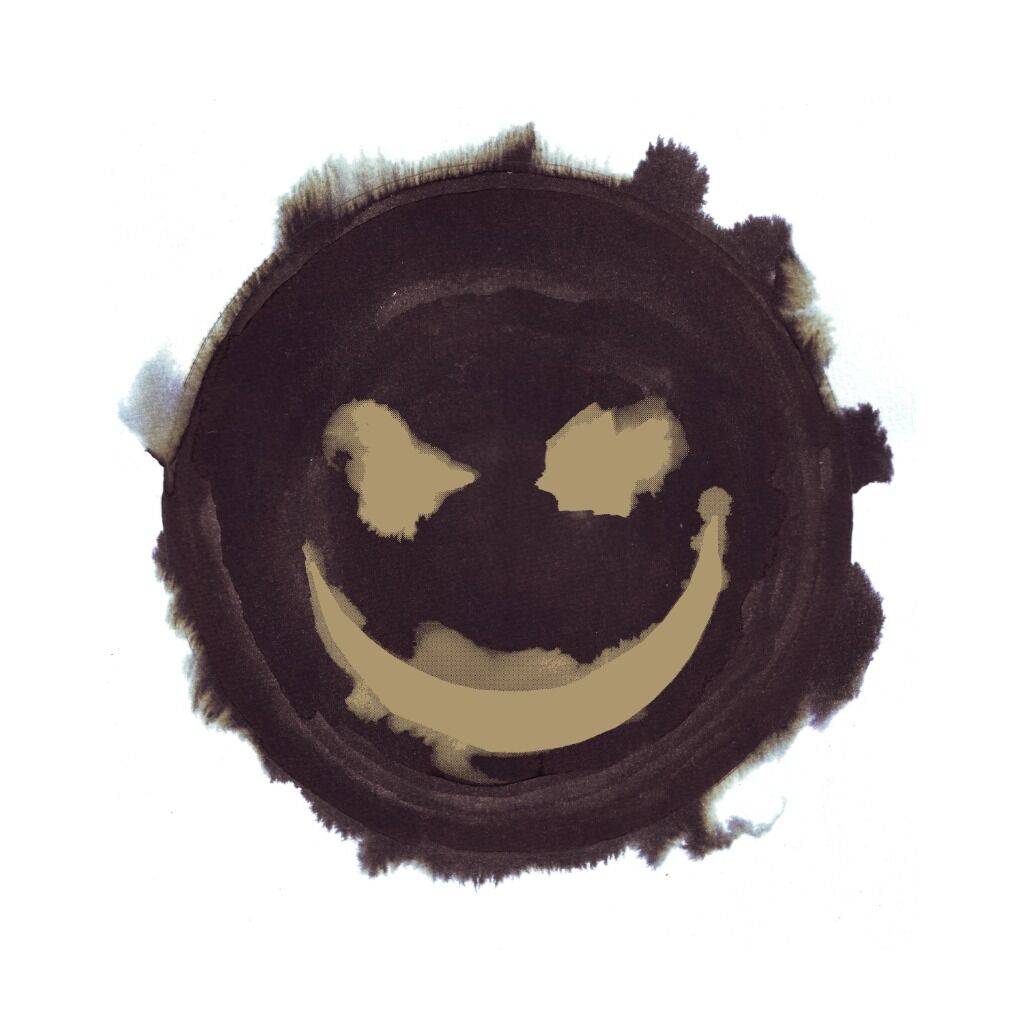 SINGLE WE ARE VERY HAPPY 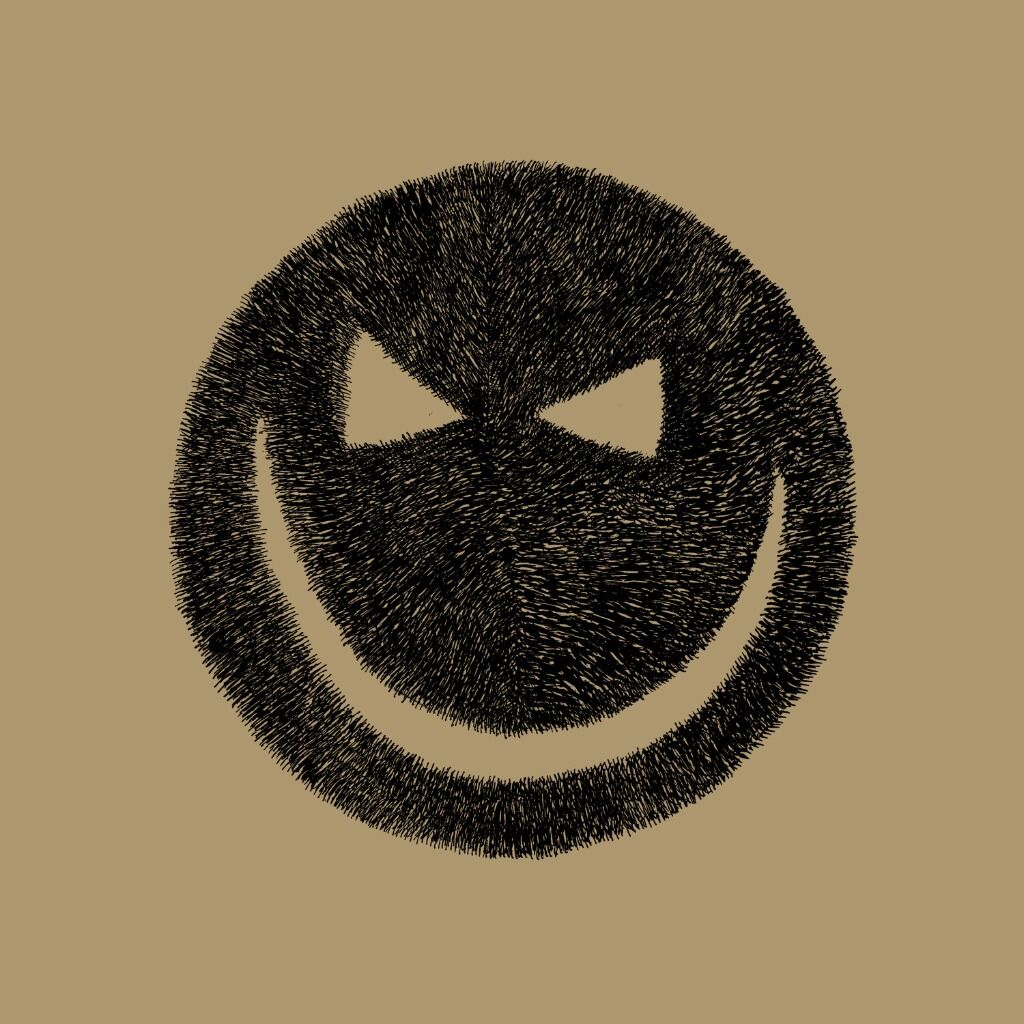 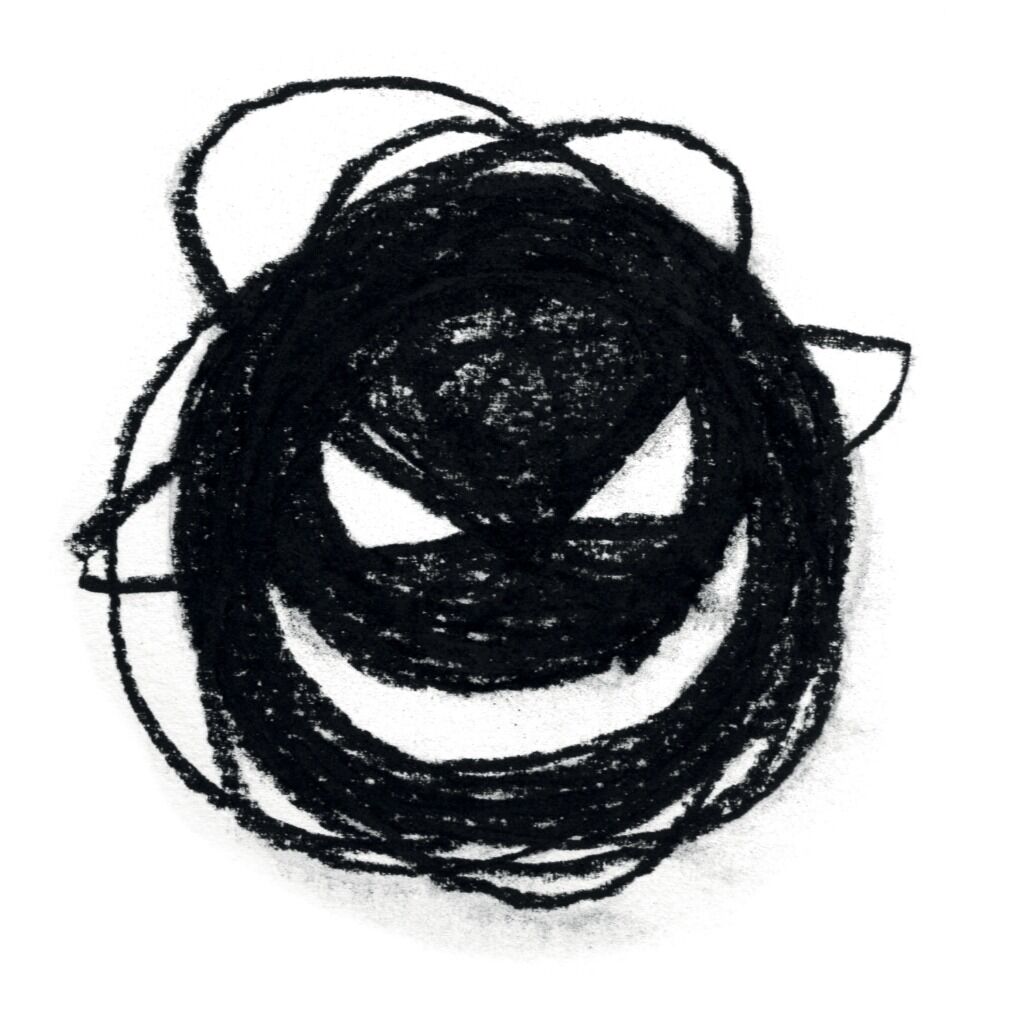 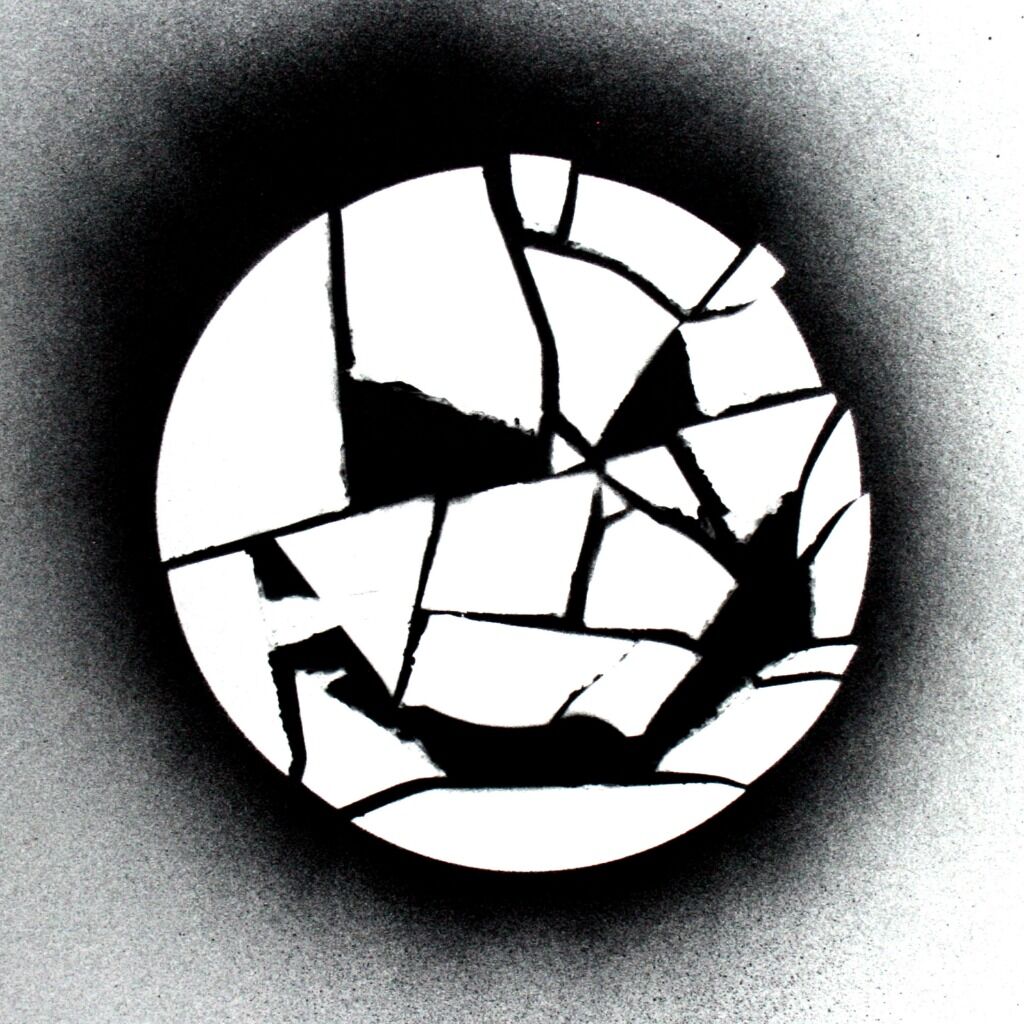 SINGLE DOBERMANN MULTIVERSE
GET IN TOUCH