“Shunkan is a Los Angeles based rock band steeped in the young traditions of left of the dial underground. Shunkan (shoon-kahn) translates from Japanese to "in a moment". Frontwoman Marina Sakimoto confronts her duality not only as as a half-Japanese artist, but in the emotional balance of yin and yang. Warm dueling guitars akin to the jangly riffs of Pavement and earnest second-wave emo marry Sakimoto’s voice, ranging from heartbreaking coos to animalistic howls. Whether transitioning between pedal-gazing deemed as “mastering the Kevin Shields shoegaze staple like nobody else” (DIY Mag) or raw confrontation in a stripped-down setting, Shunkan accomplishes the feat of maintaining real individuality while remaining cohesive throughout.

Shunkan's first EP Honey, Milk and Blood and debut album The Pink Noise were covered and highly reviewed by media publications The Guardian, NME, Noisey, Spin, Stereogum, BrooklynVegan, and others alike. NZ Musician Magazine selected Shunkan for the 2015 fall issue cover. In 2019, The National Library of New Zealand officially archived The Pink Noise, which was recorded and funded by the New Zealand government program NZ On Air. Her latest self-released sophomore album, Cumberland Falls, was placed on NPR's Staff Picks of 2019.” 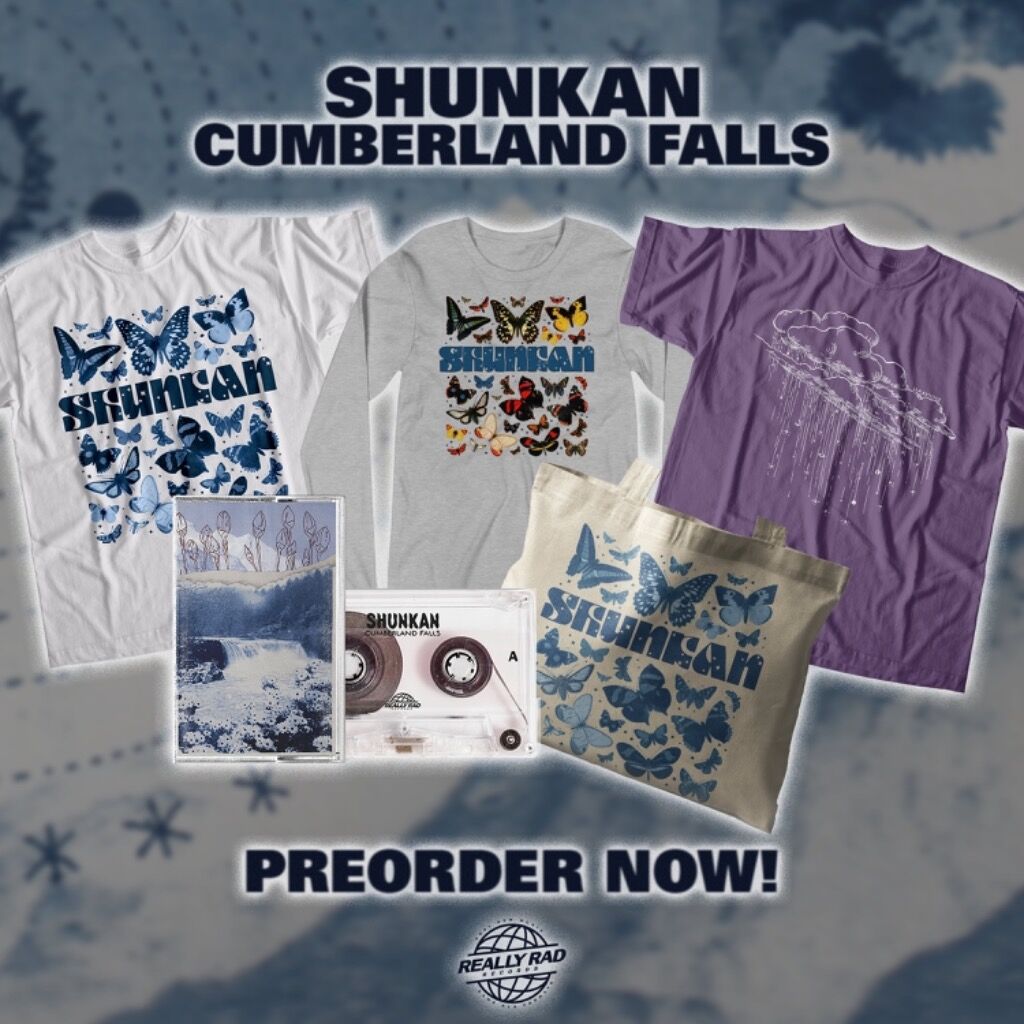 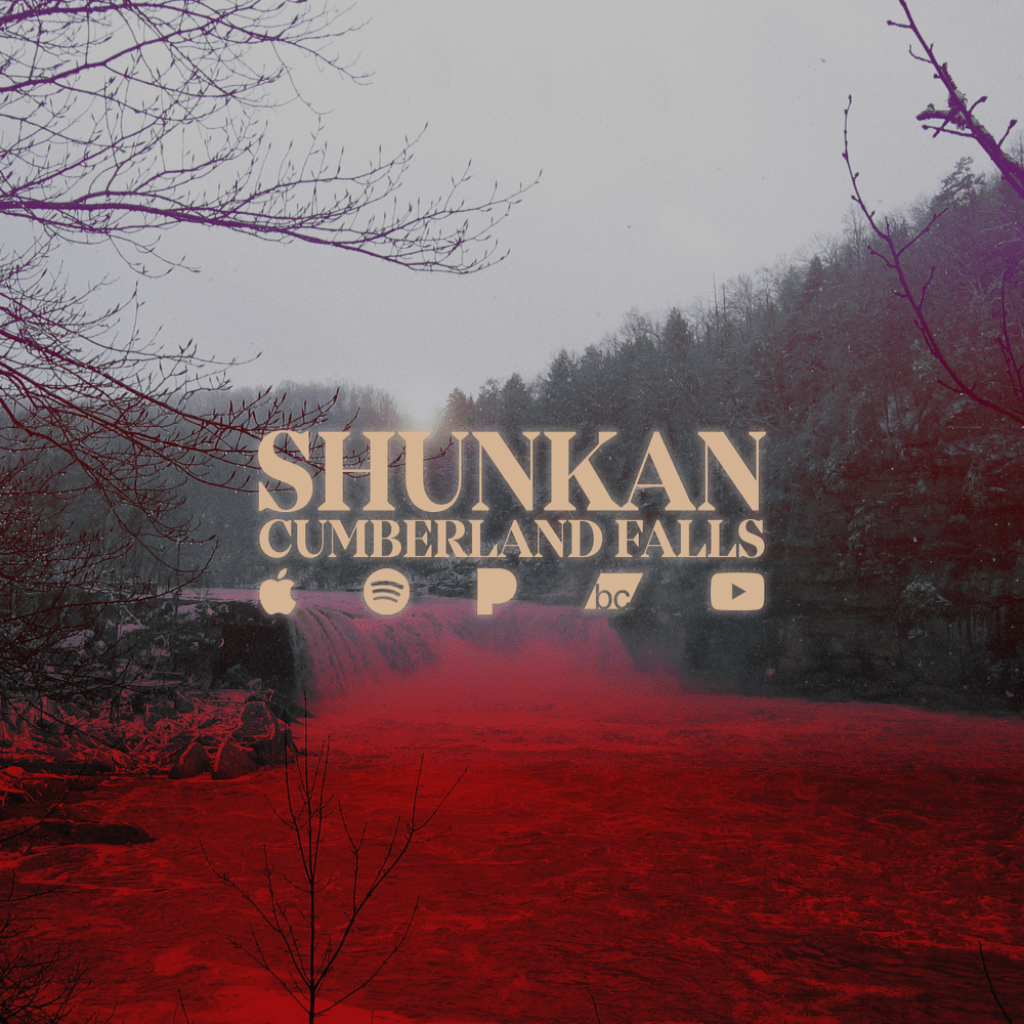 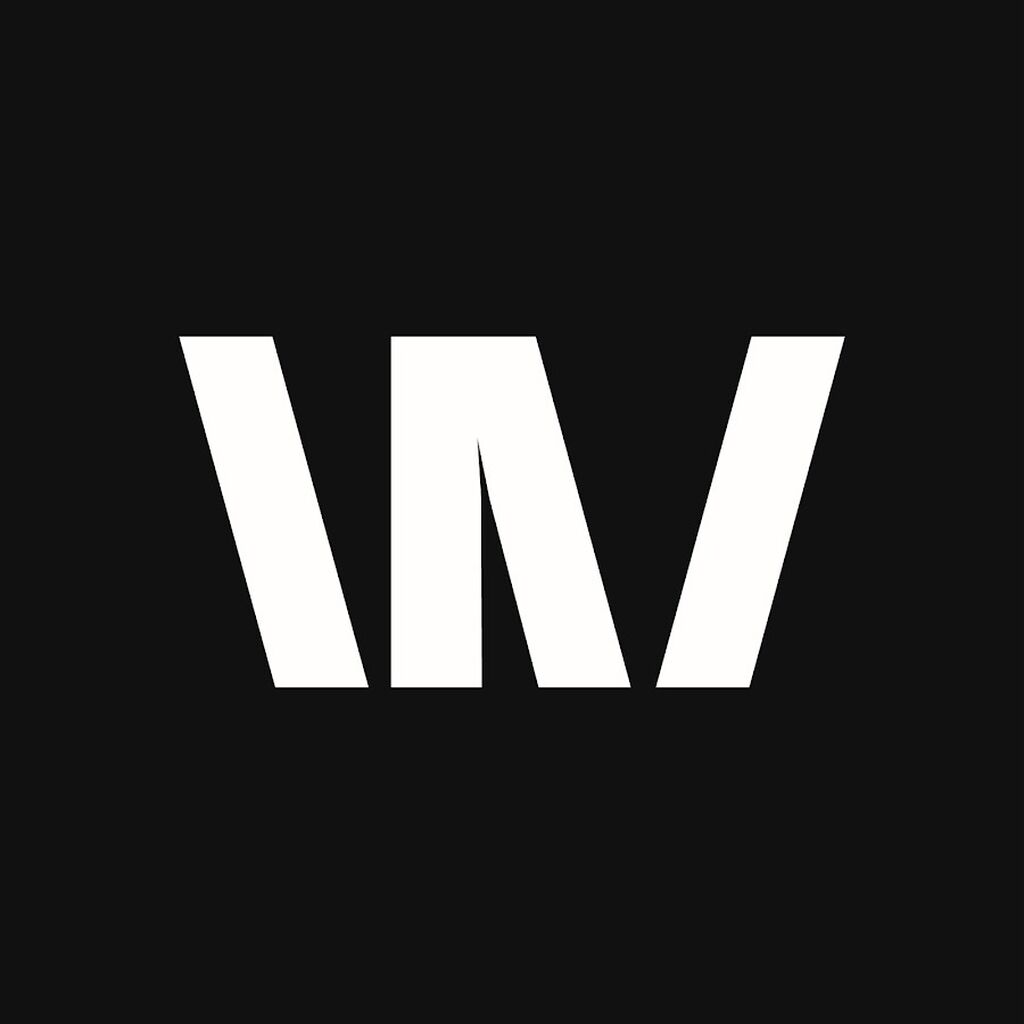 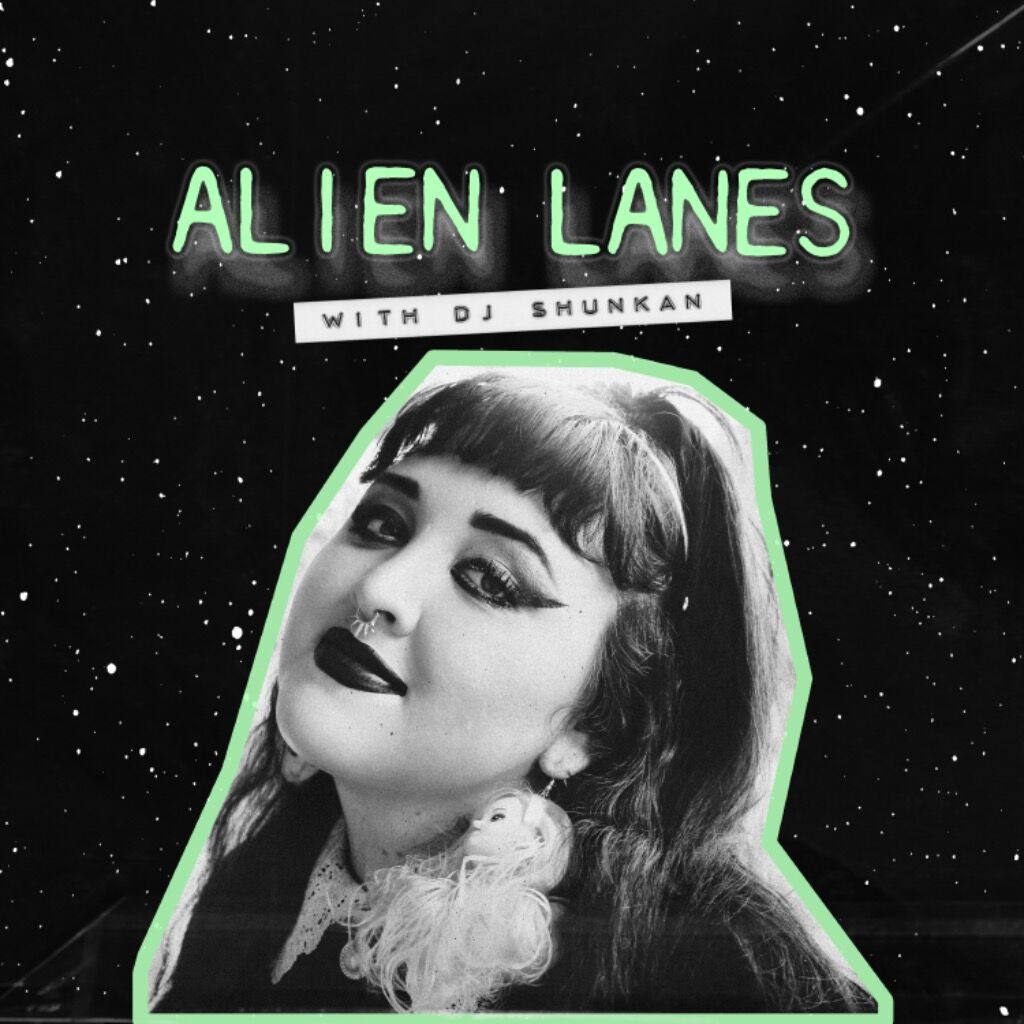 Every other Saturday night 11pm PST (Off in August) 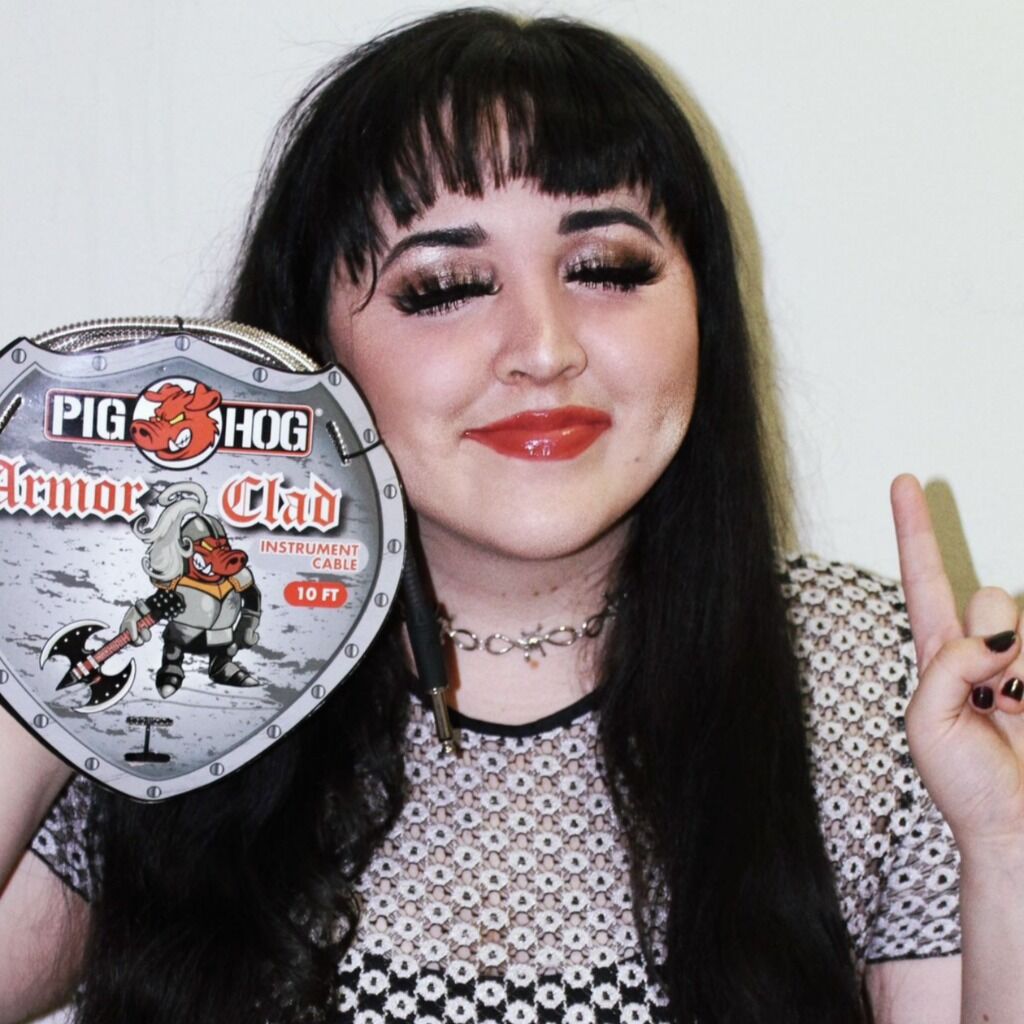 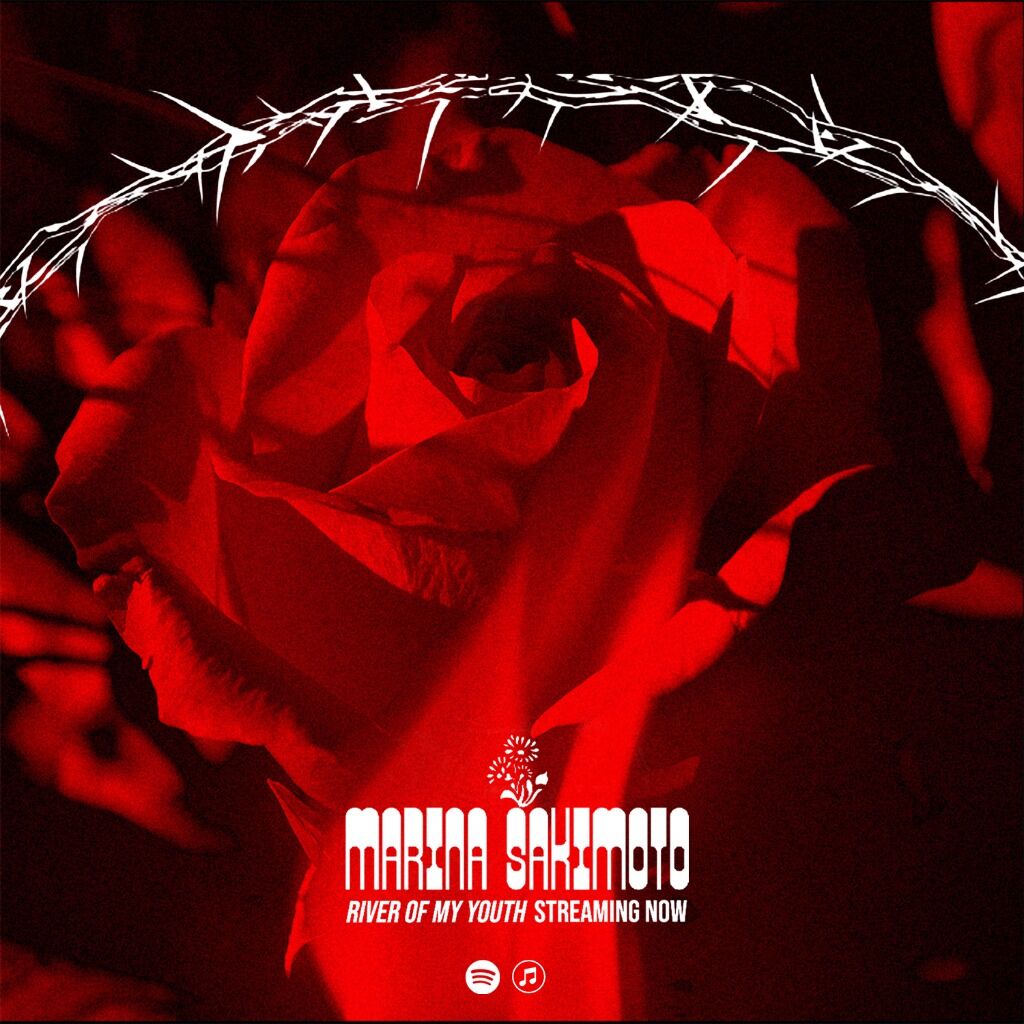