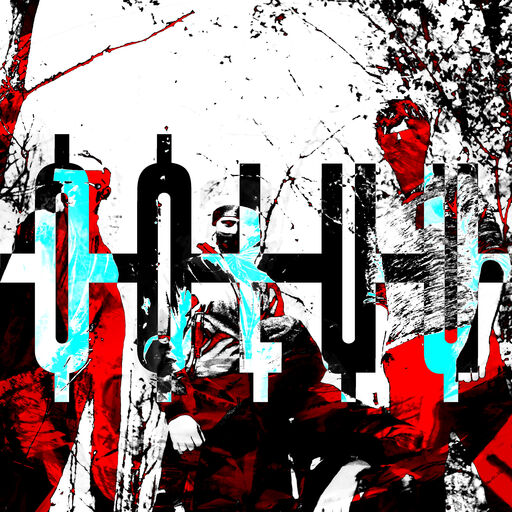 2022 will start with a bang: their new single, "Primordial", signals the next wave of their northern industrial prog. 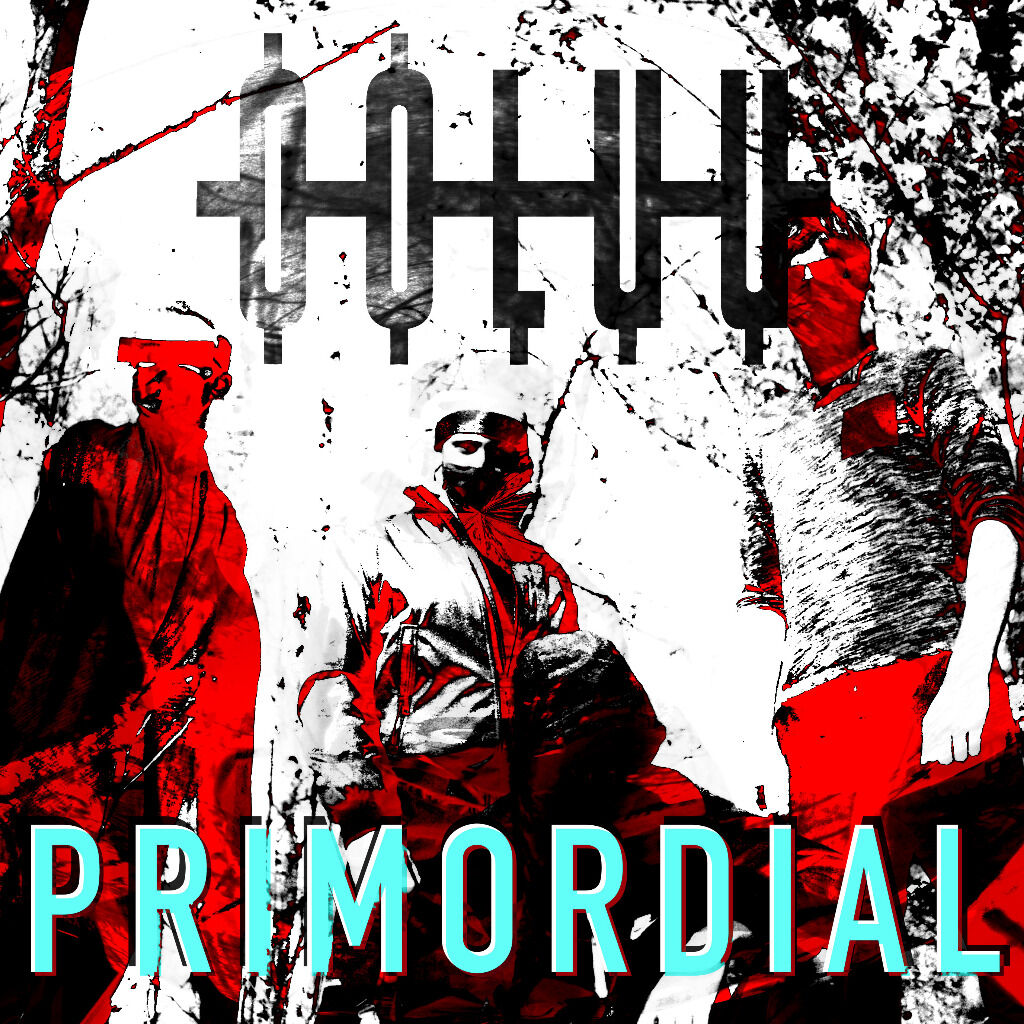 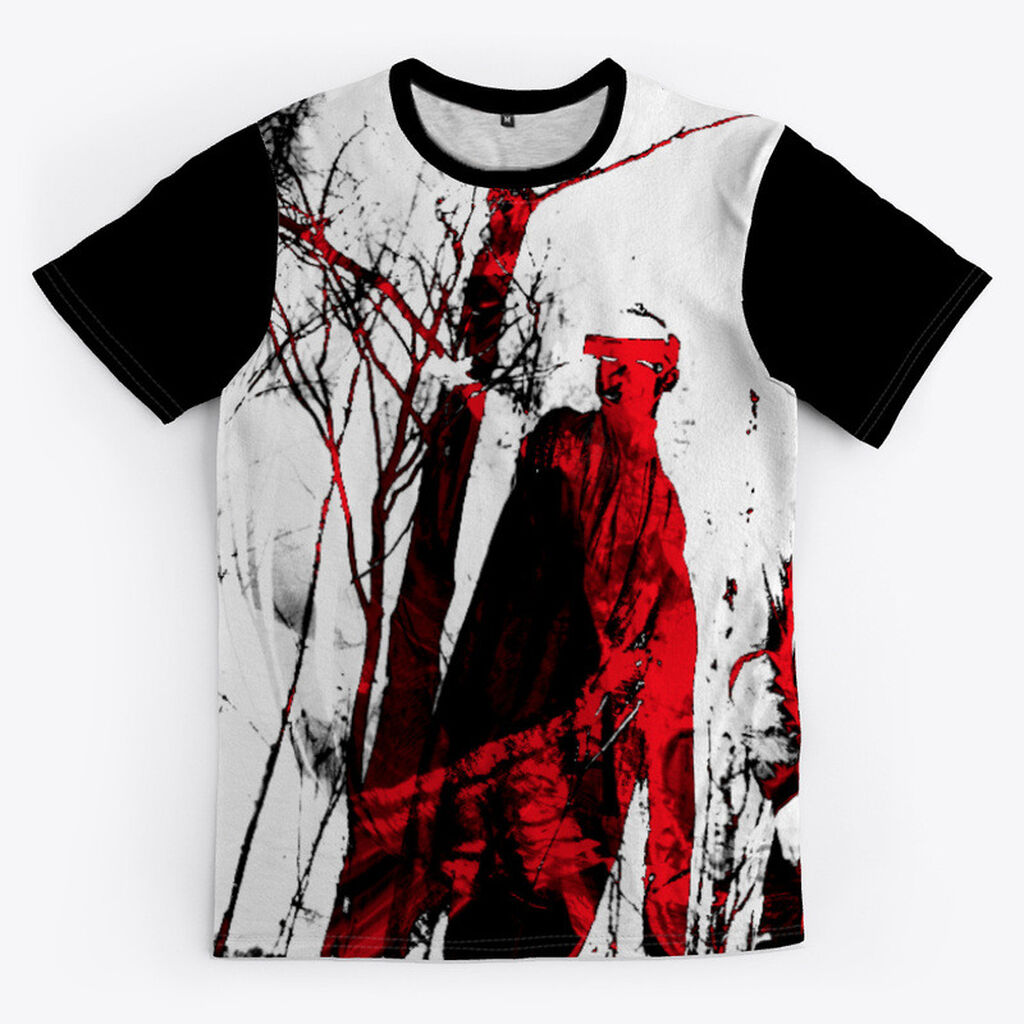 Listen to the Heavy in Ottawa (Rebel 101.7) interview 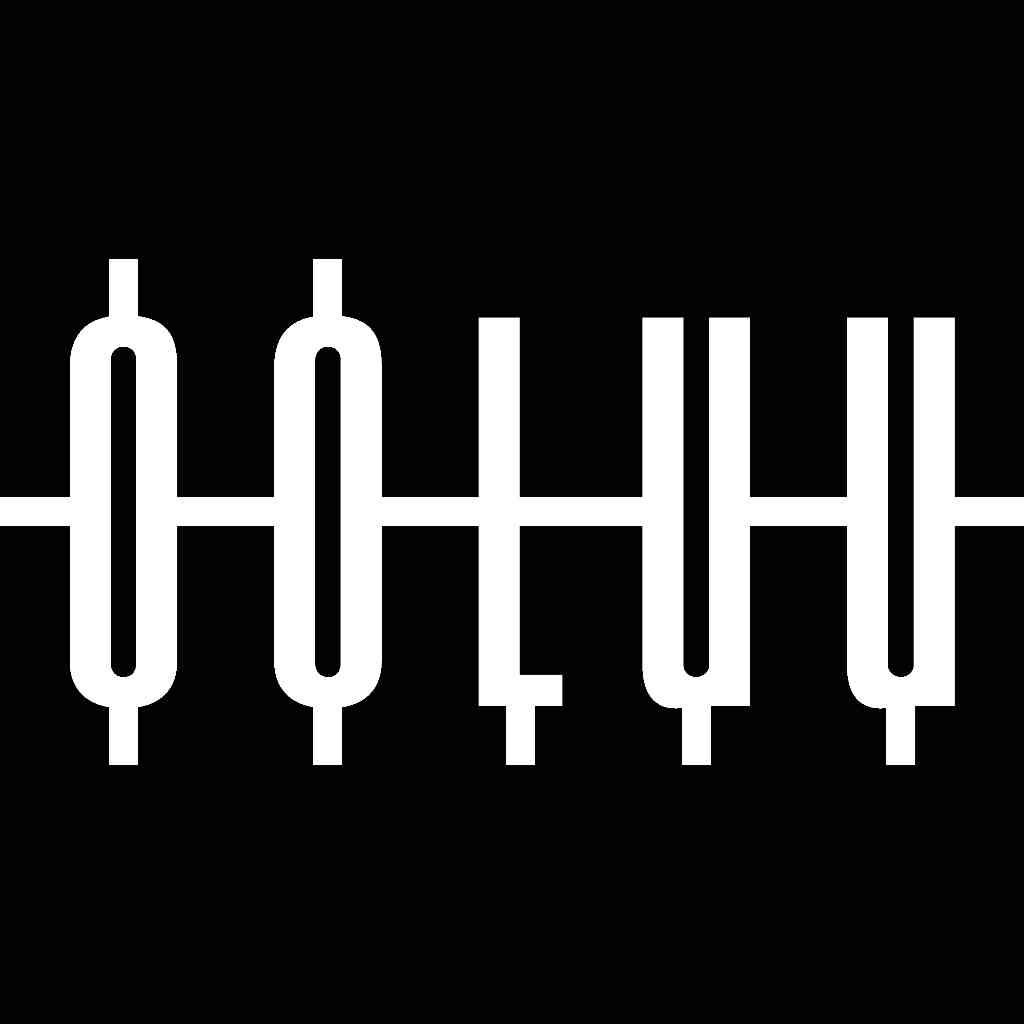