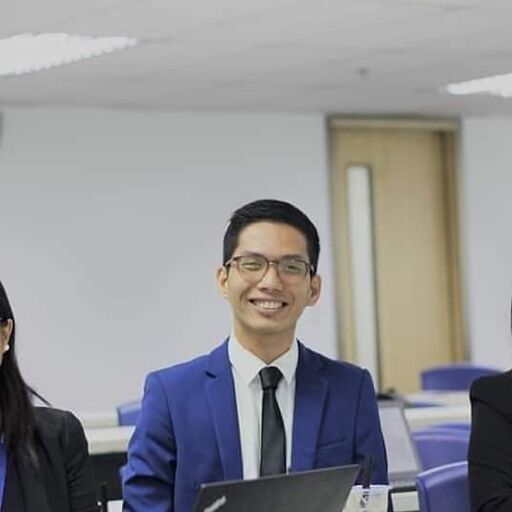 I am writing a book. Please help me build it by completing the survey below.

PJ is a CPA, writer, storyteller, environment and youth advocate. As a writer, his articles on national development were published in a Spanish newspaper and local news network Rappler. As a storyteller and environment advocate, his documentary films on mining and environment were featured by ABS-CBN News and GMA News.

He produces vlogs thru his YouTube channel, PJspirations which features stories of different individuals. Currently, he is the Academic Master and Coach of PREMIER International Learning and Development Center.

He is currently with the Middle East region of KPMG as a member of its Professional Practice group, providing subject matter knowledge and guidance on audit methodology, and learning and development programs to its offices.

PJ is also an #IamRemarkable facilitator. He hosts free worshops on empowering women and underrepresented groups.

He is a proud Filipino and Ilocano.