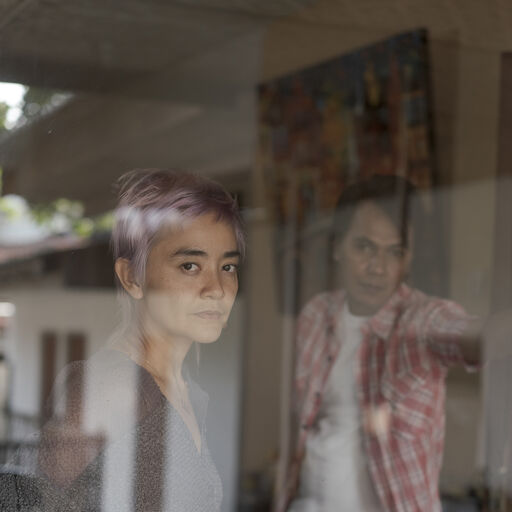 Stars and Rabbit – Elda Suryani and Didit Saad – has been continuously sharing their journey over the last decade, originating from a cultural city Yogyakarta, off to write in Dutch cultural towns, savored the legendary music venue in the UK, to the Iceland’s most exquisite stage, and humbly experienced the traditional Japanese sacred stage. These have broadened their perspectives and senses of making music that really speaks out their distinct personalities.

They become more aware of their own evolution and all they want is just to make music borderless. A field of limitless expressions called playground and it always brings them the purest of joy. It's going to be an exciting journey to follow the world they create.

Their upcoming album, On Different Days, will be released in June 25 through Green Island Music, Big Romantic Records and Trapped Animal Records. The album expresses their thoughts about creating space for oneself. As the world once stopped and forced people to reconnect with their being, they're taking all that time to redefine everything. 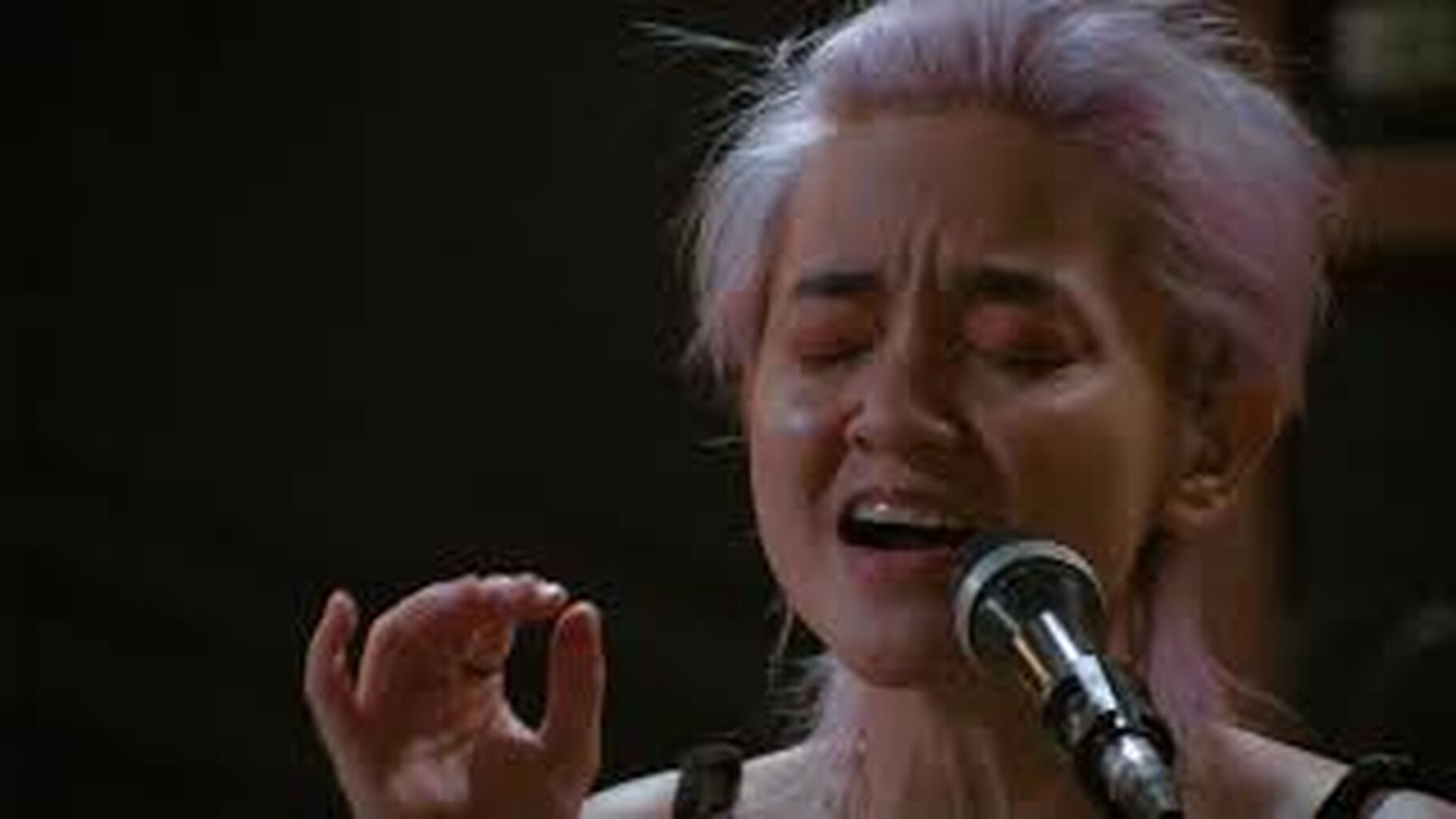 Library of My Mind (Live) 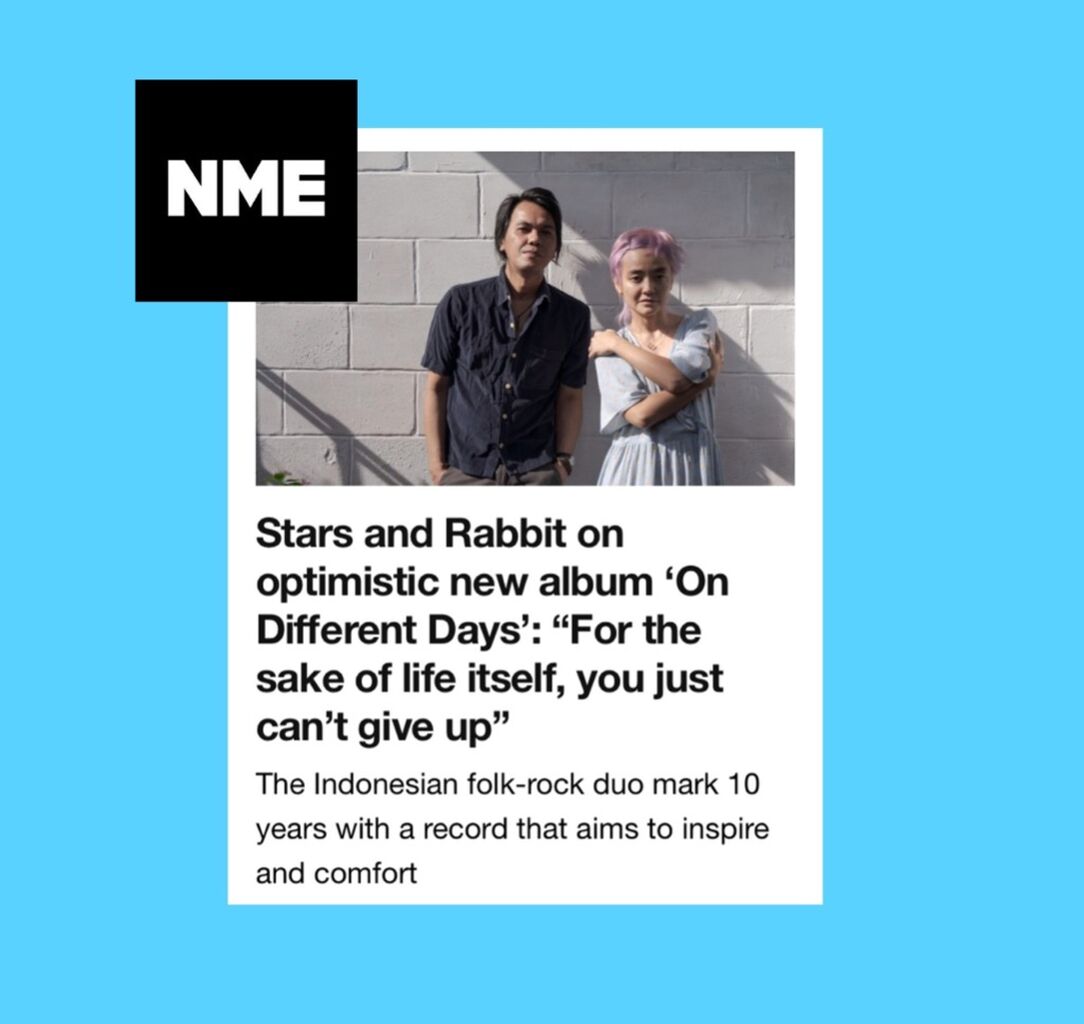 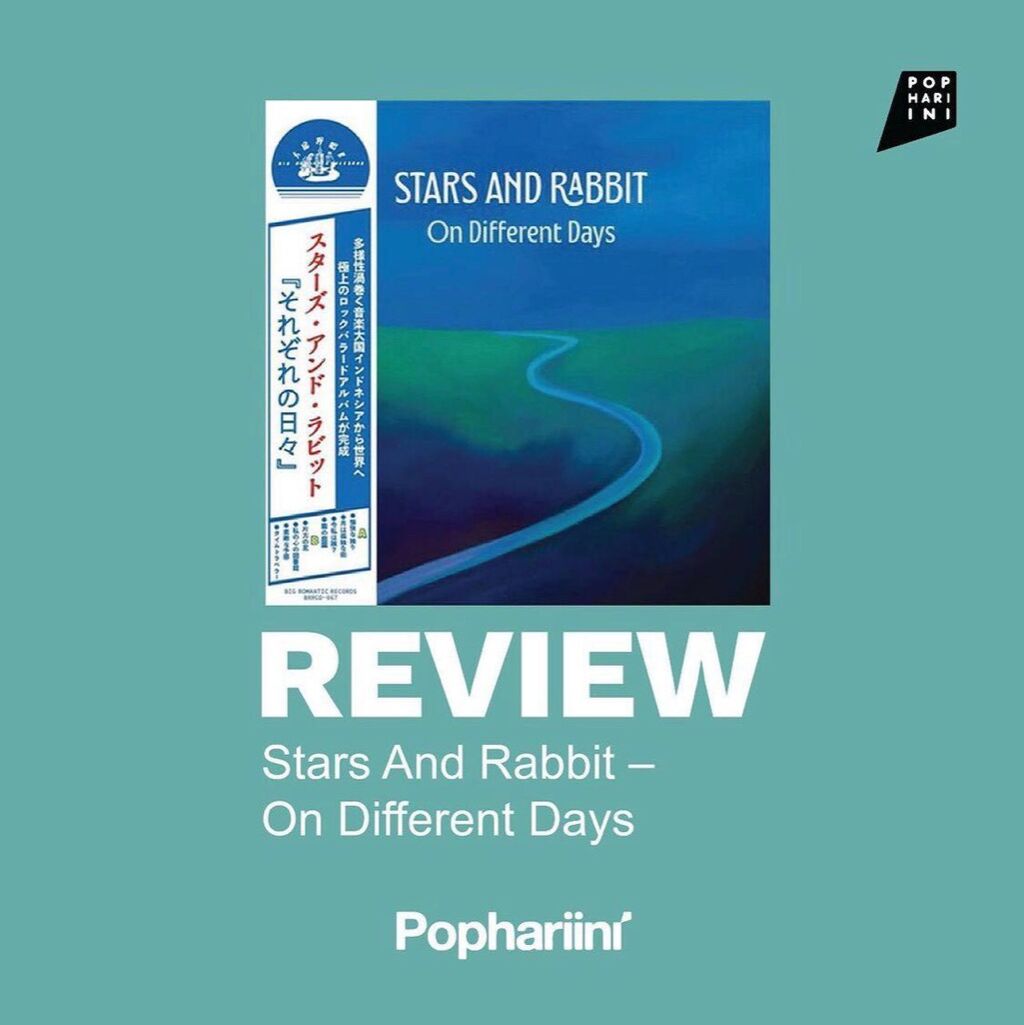 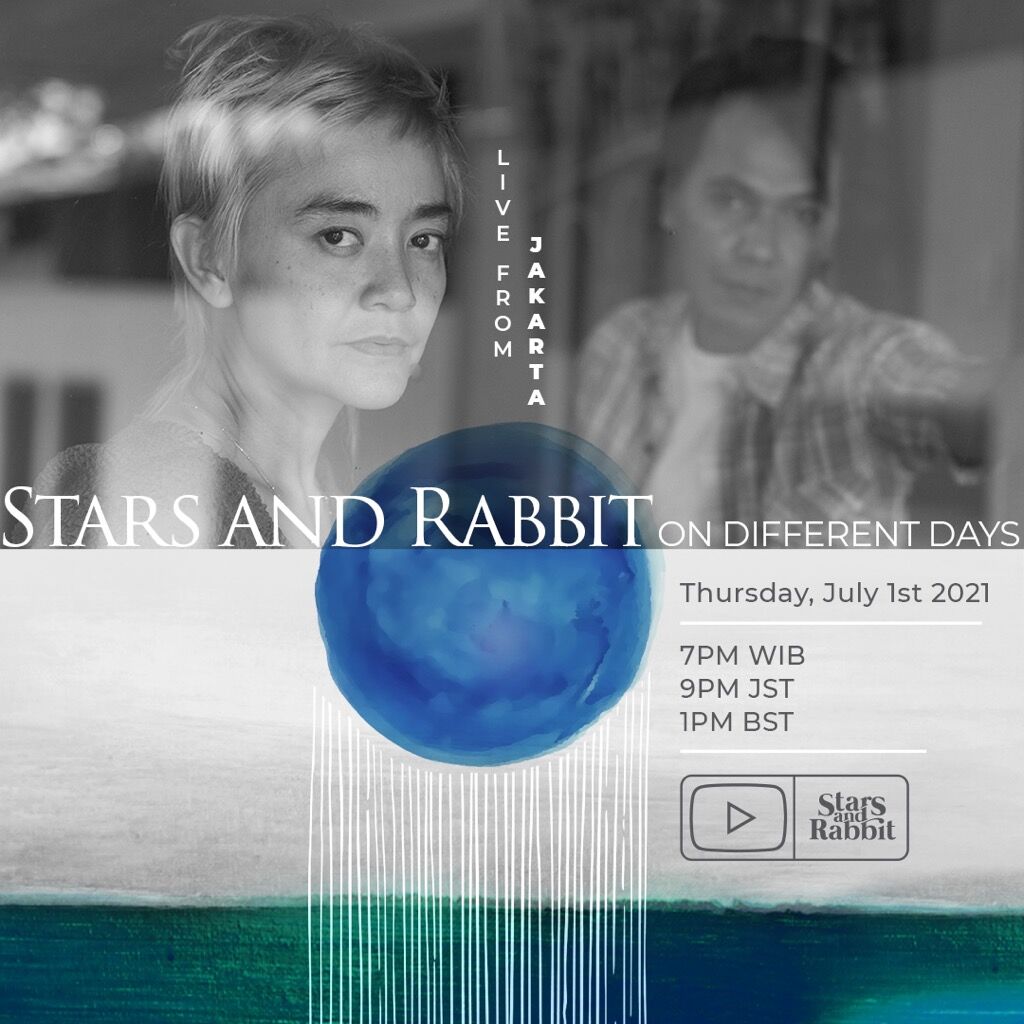 On Different Days (Live from Jakarta) 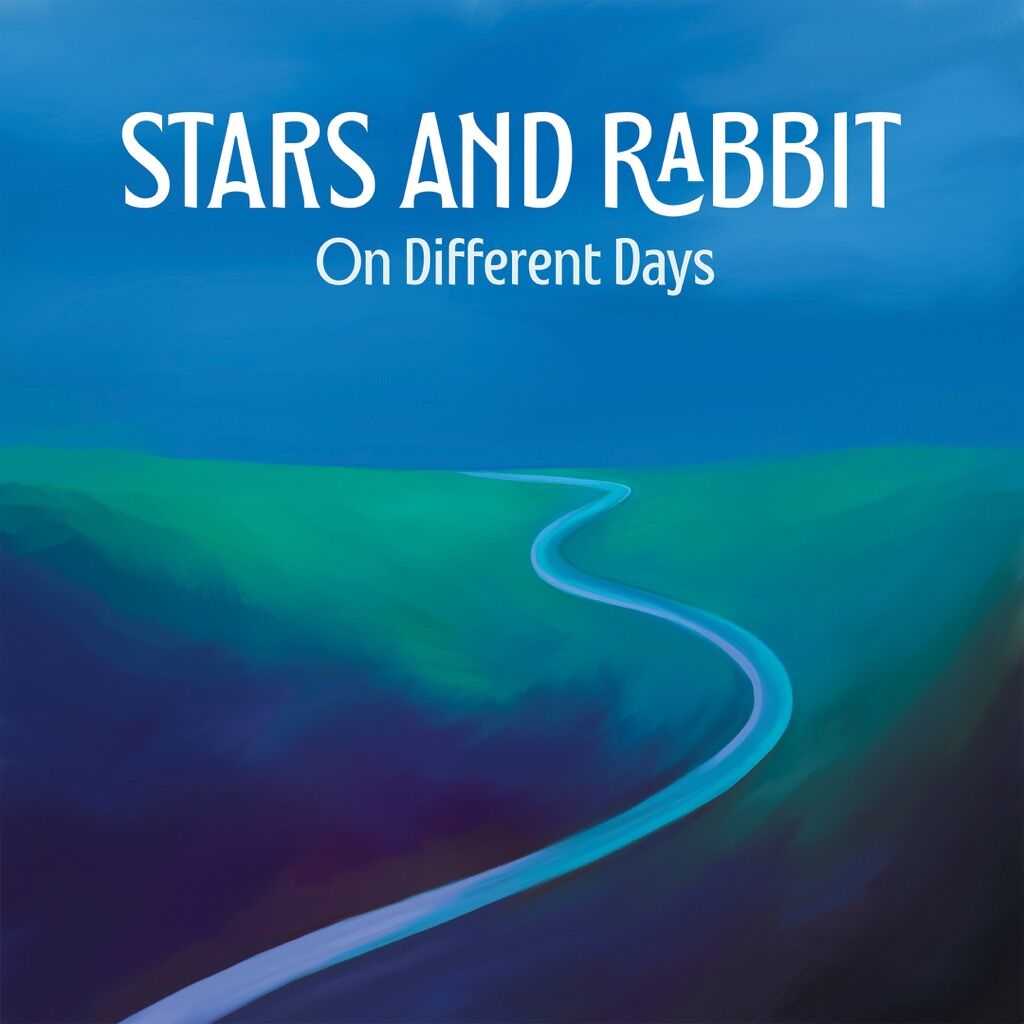 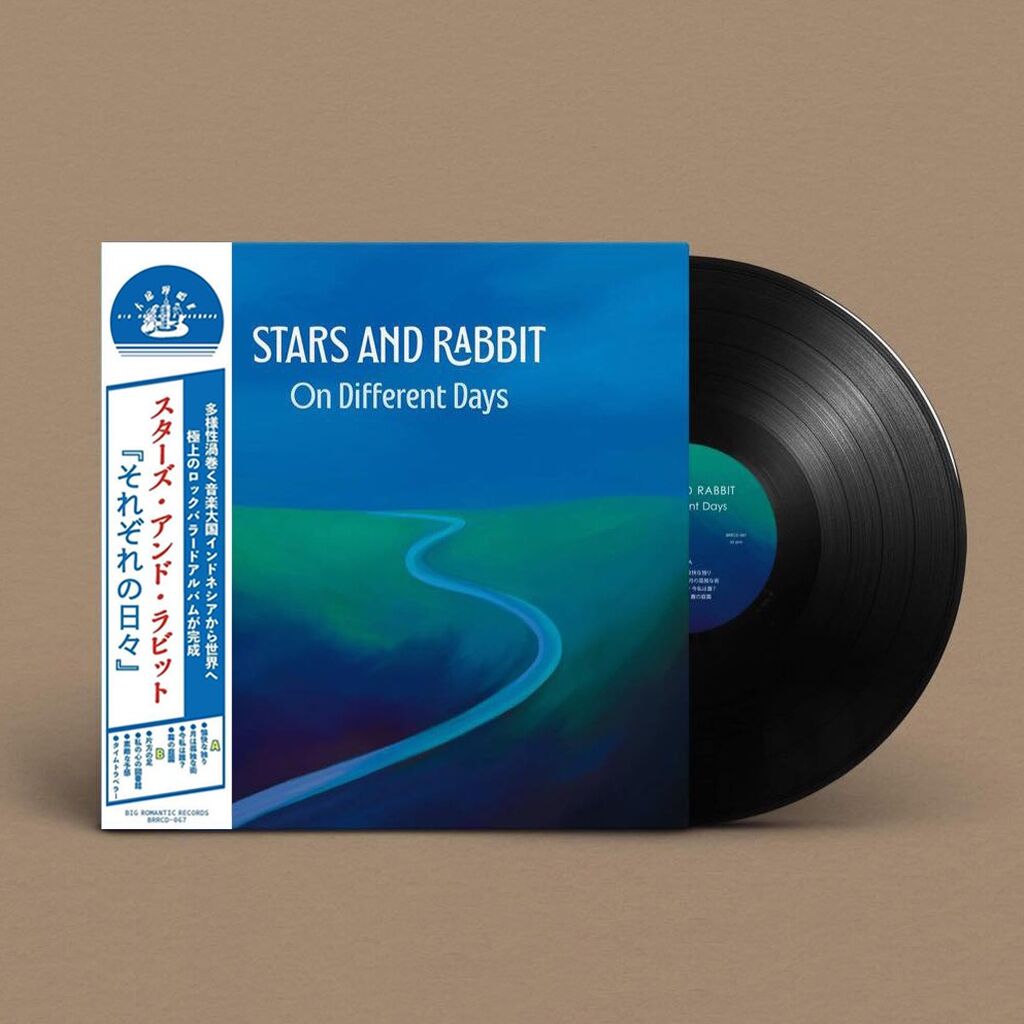 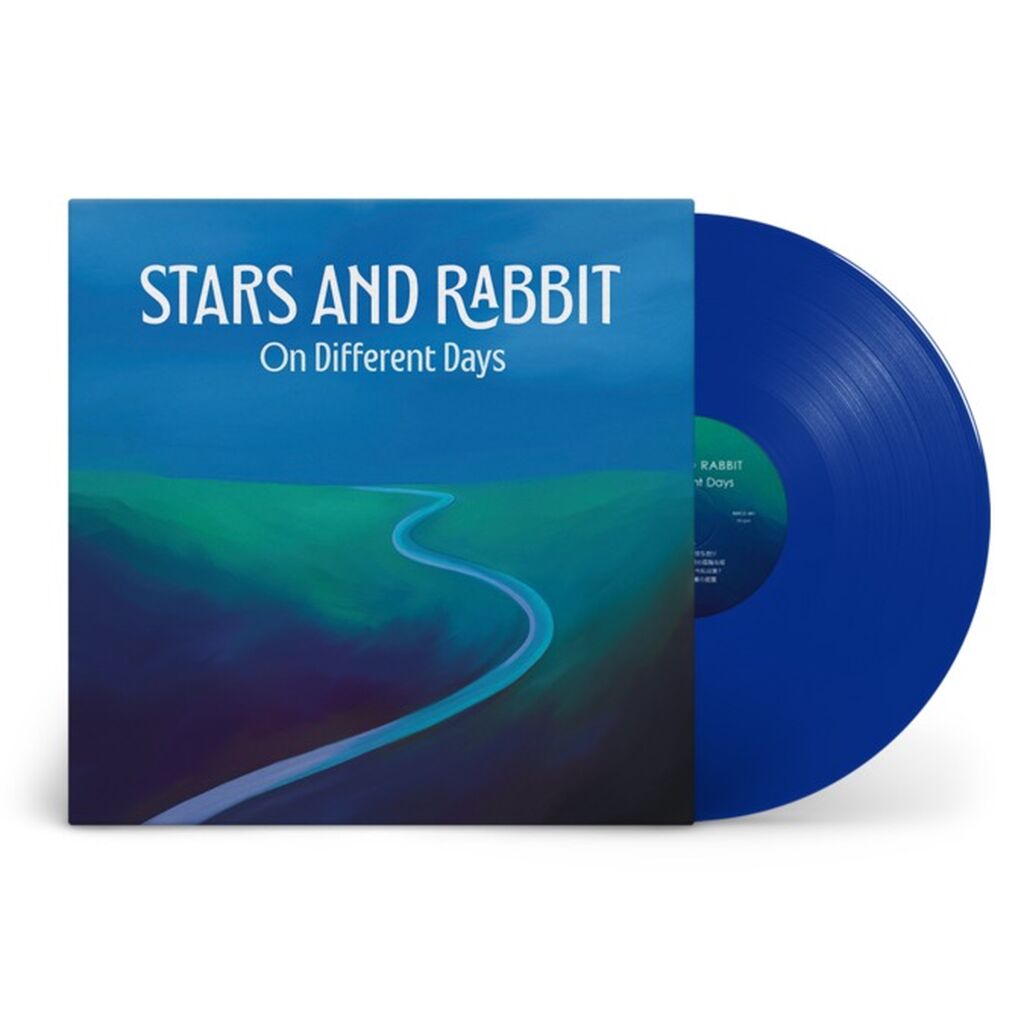 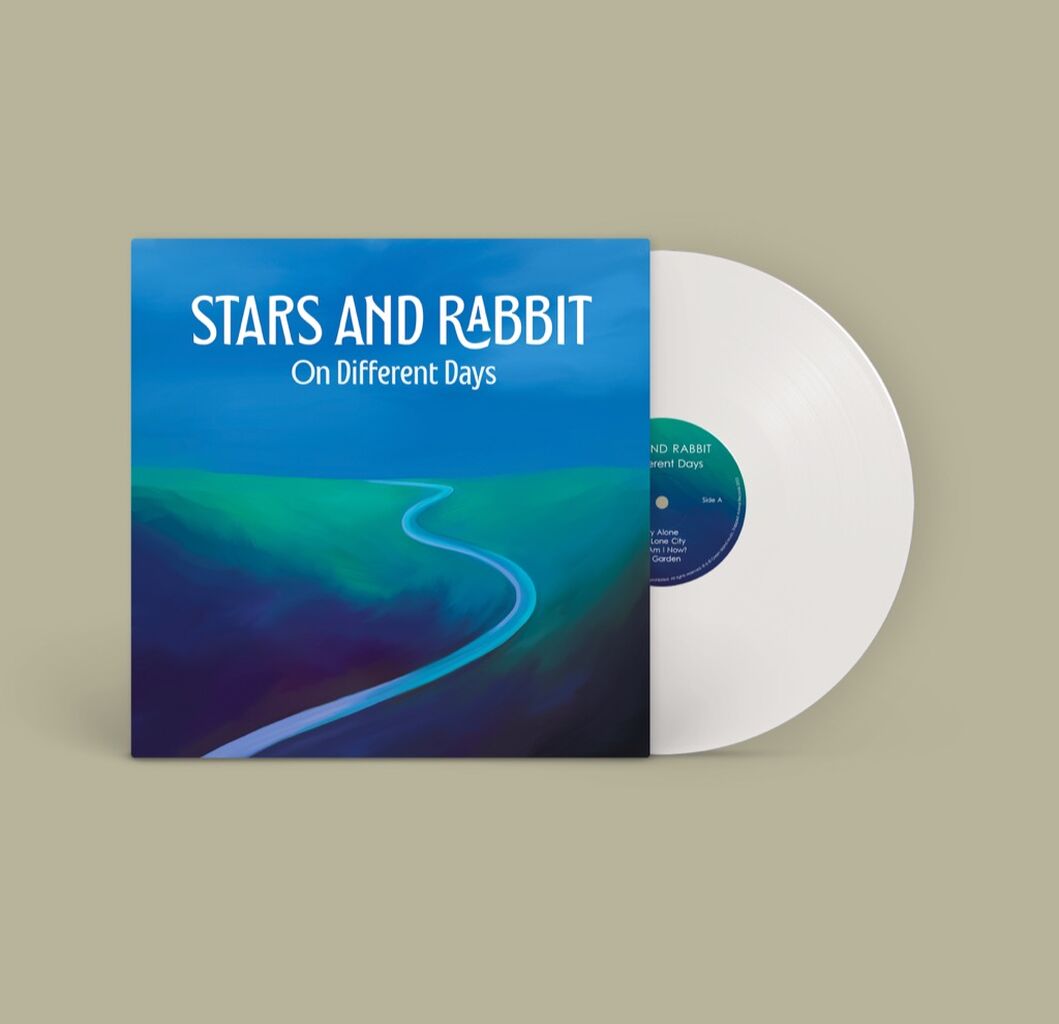 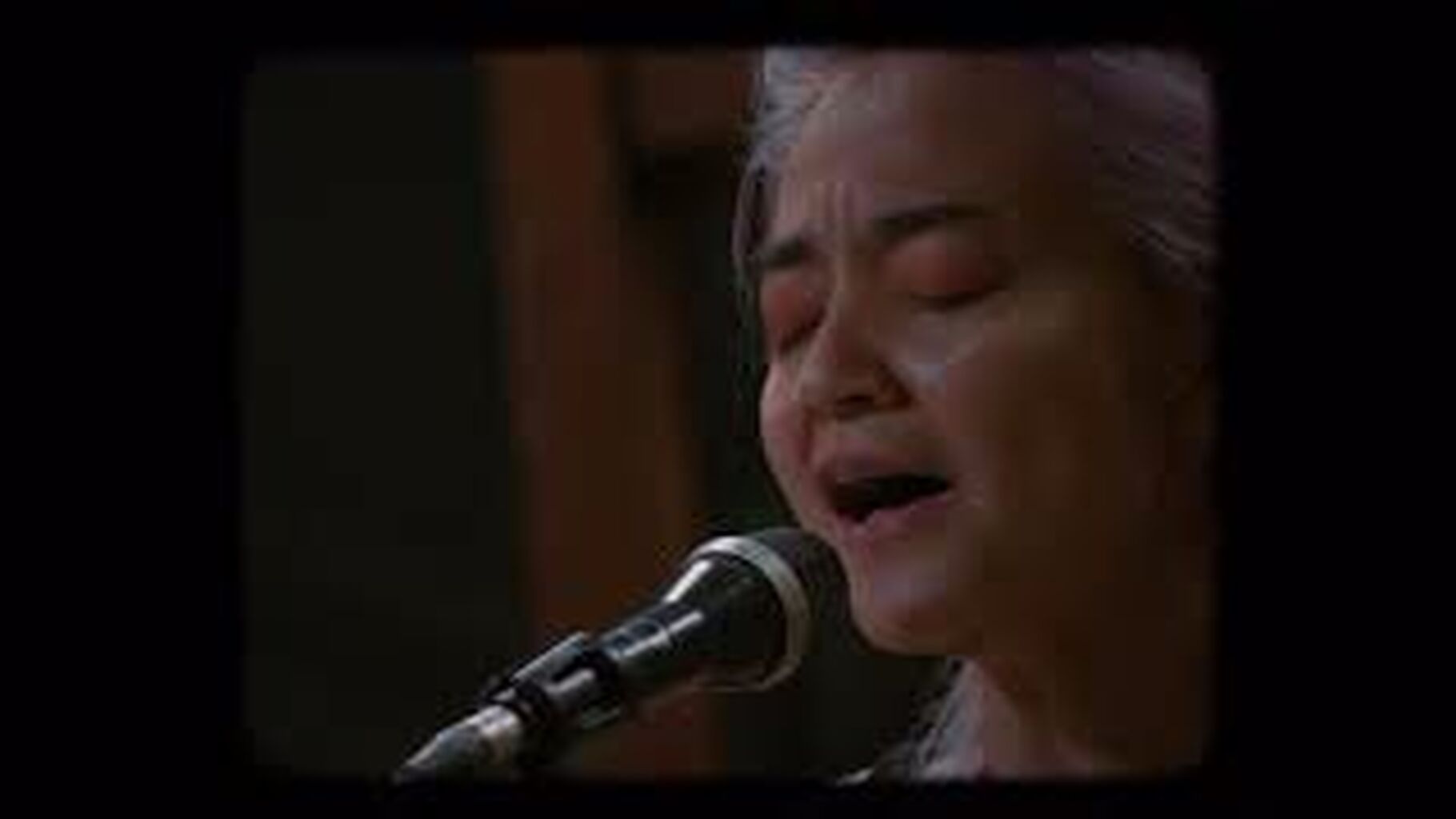 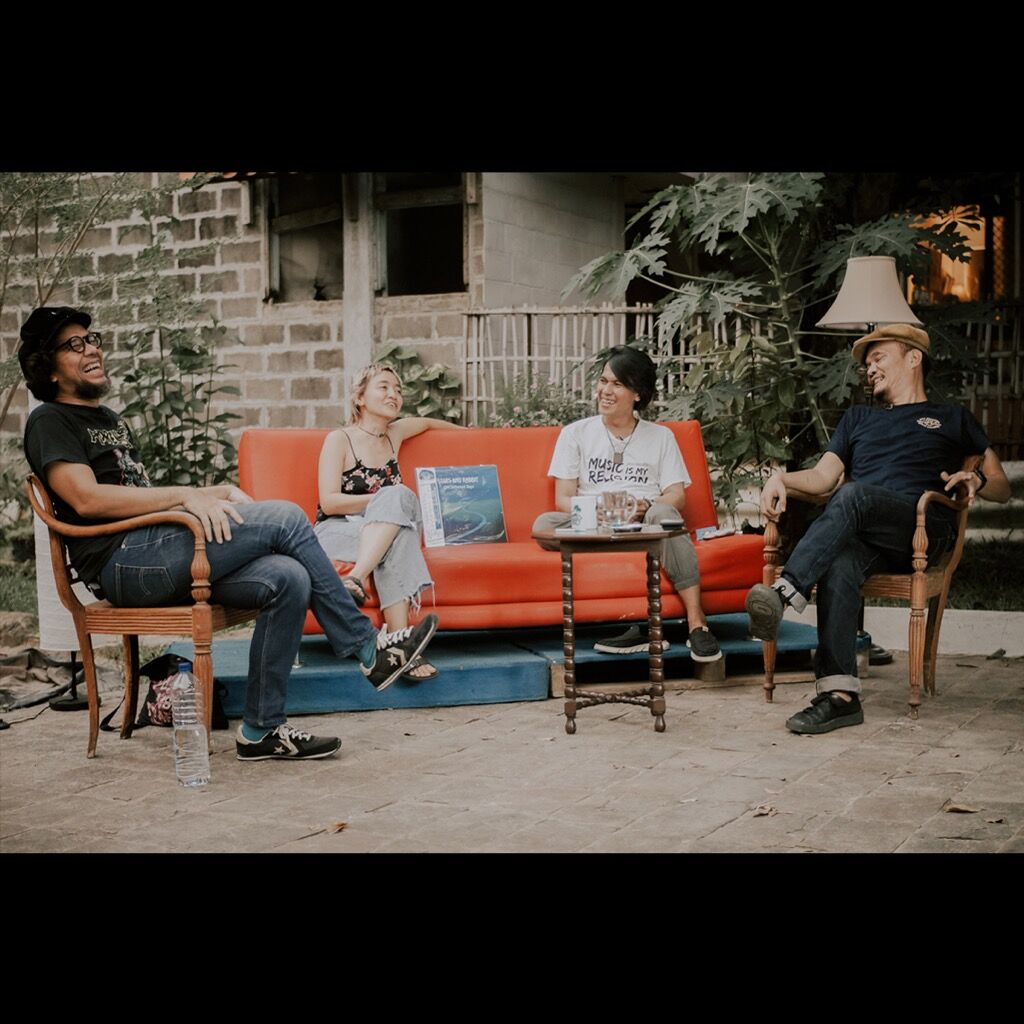 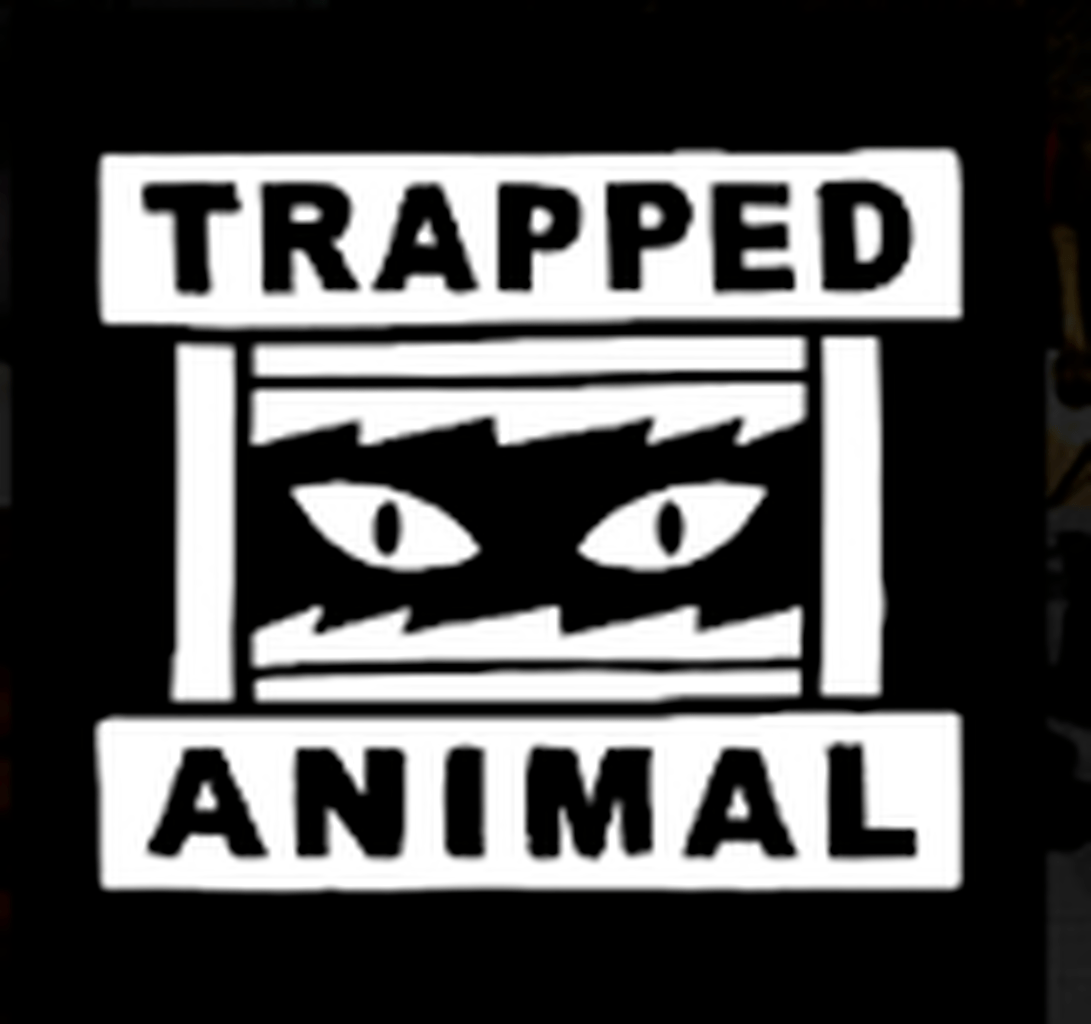 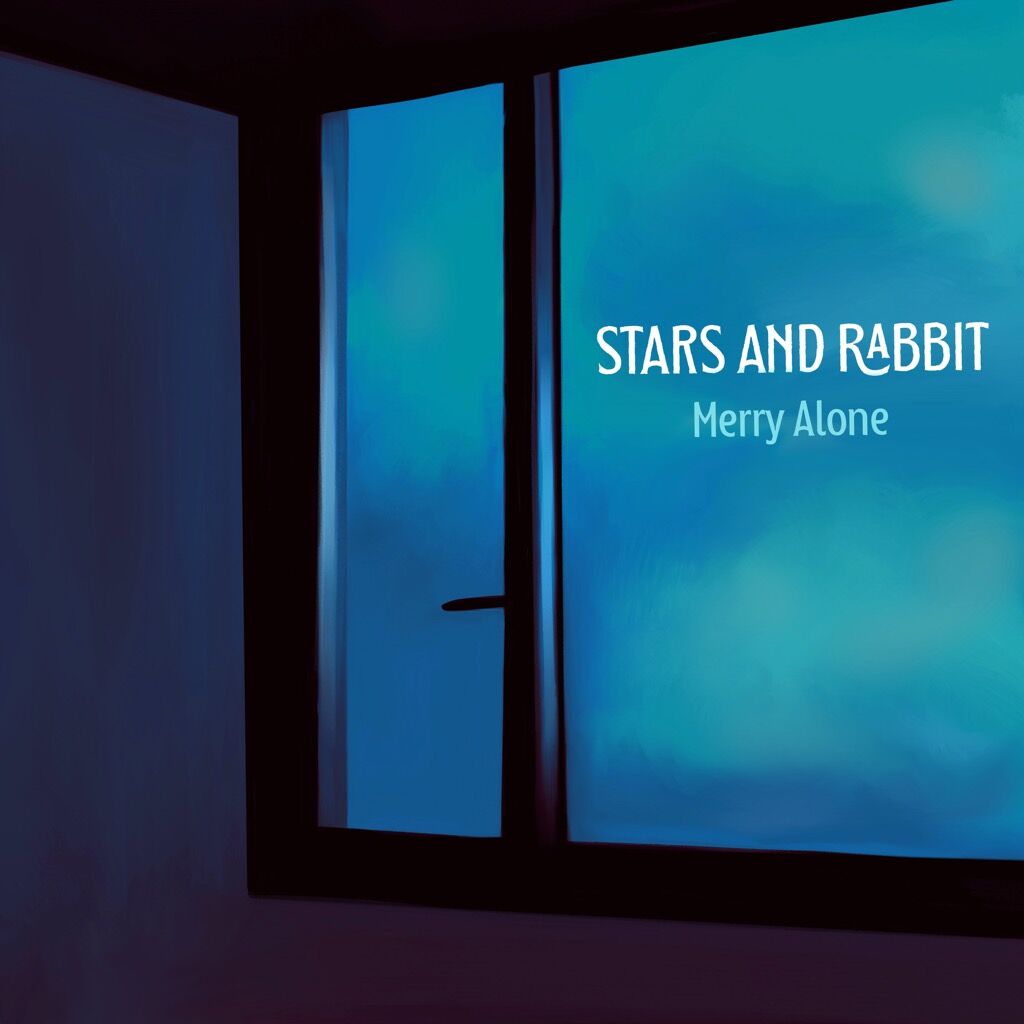 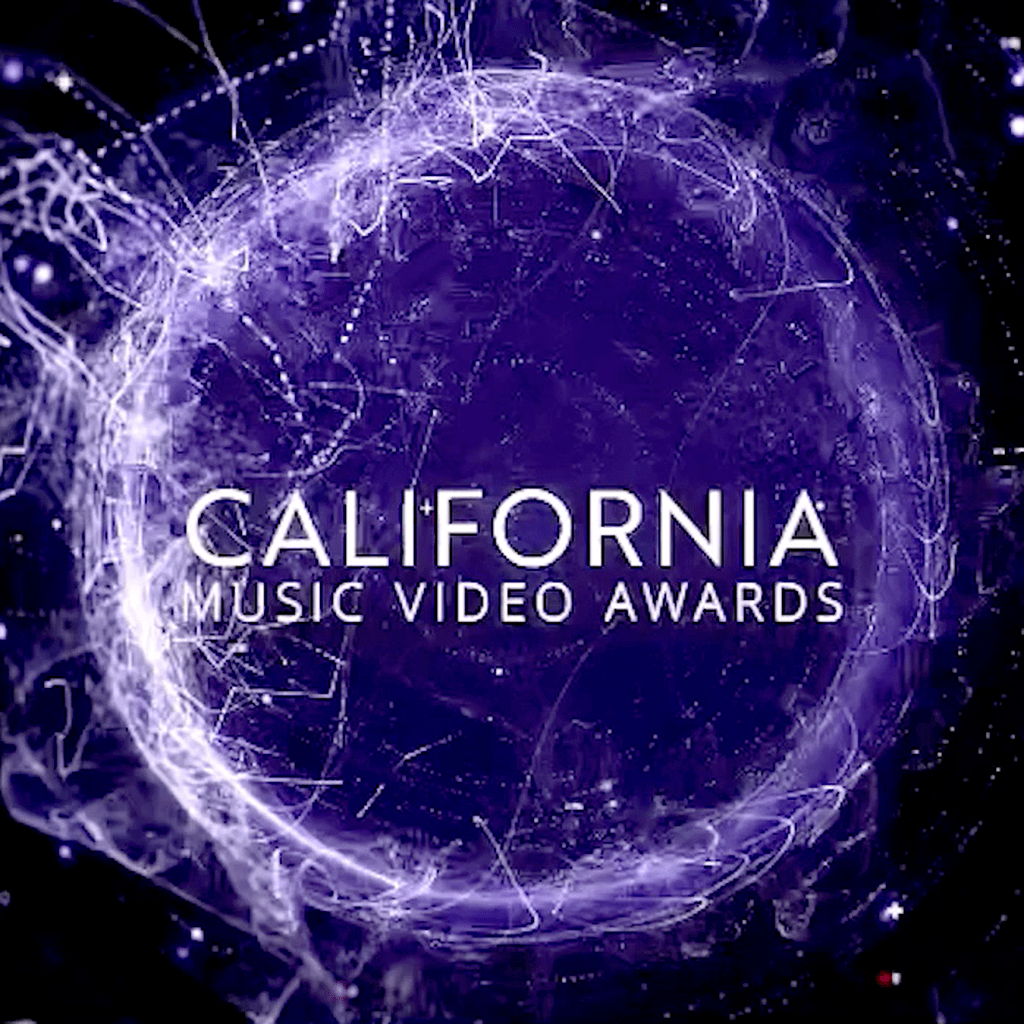 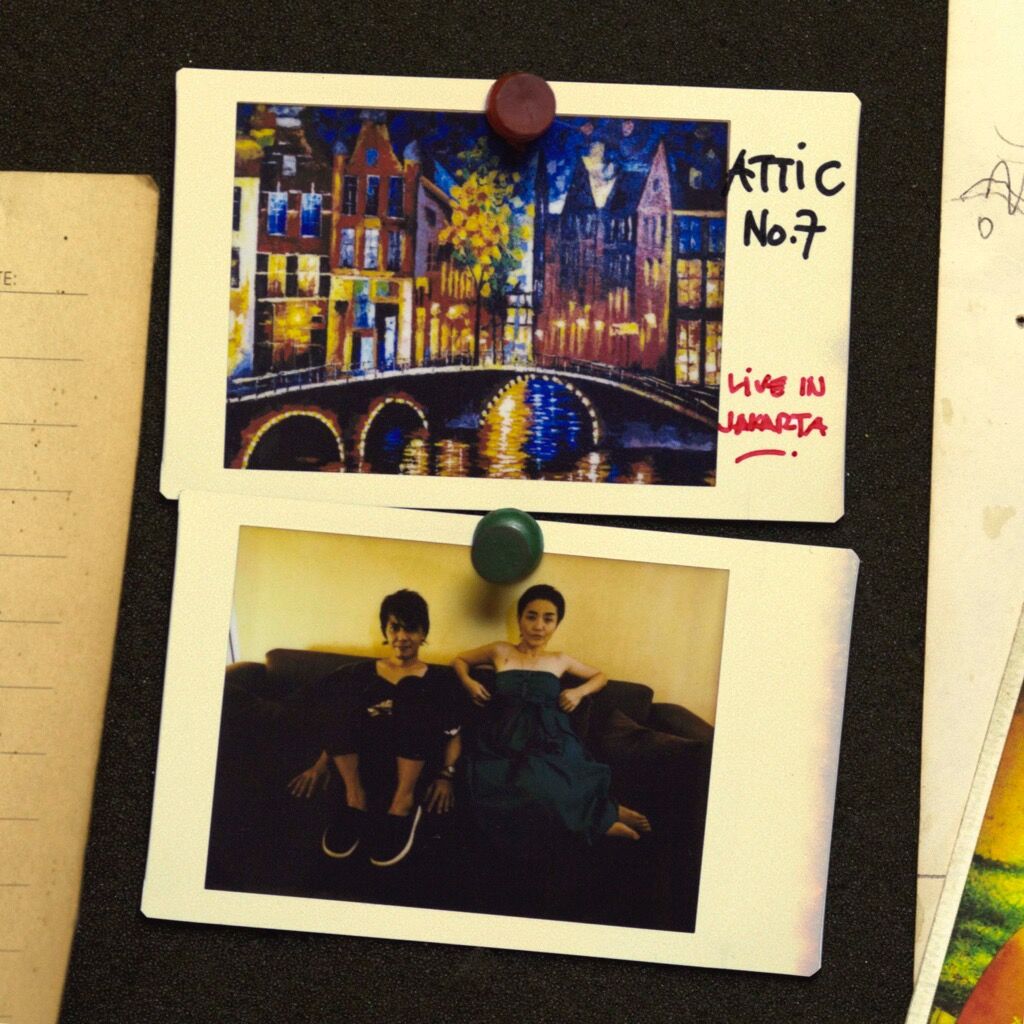 Attic No.7 (Live in Jakarta) 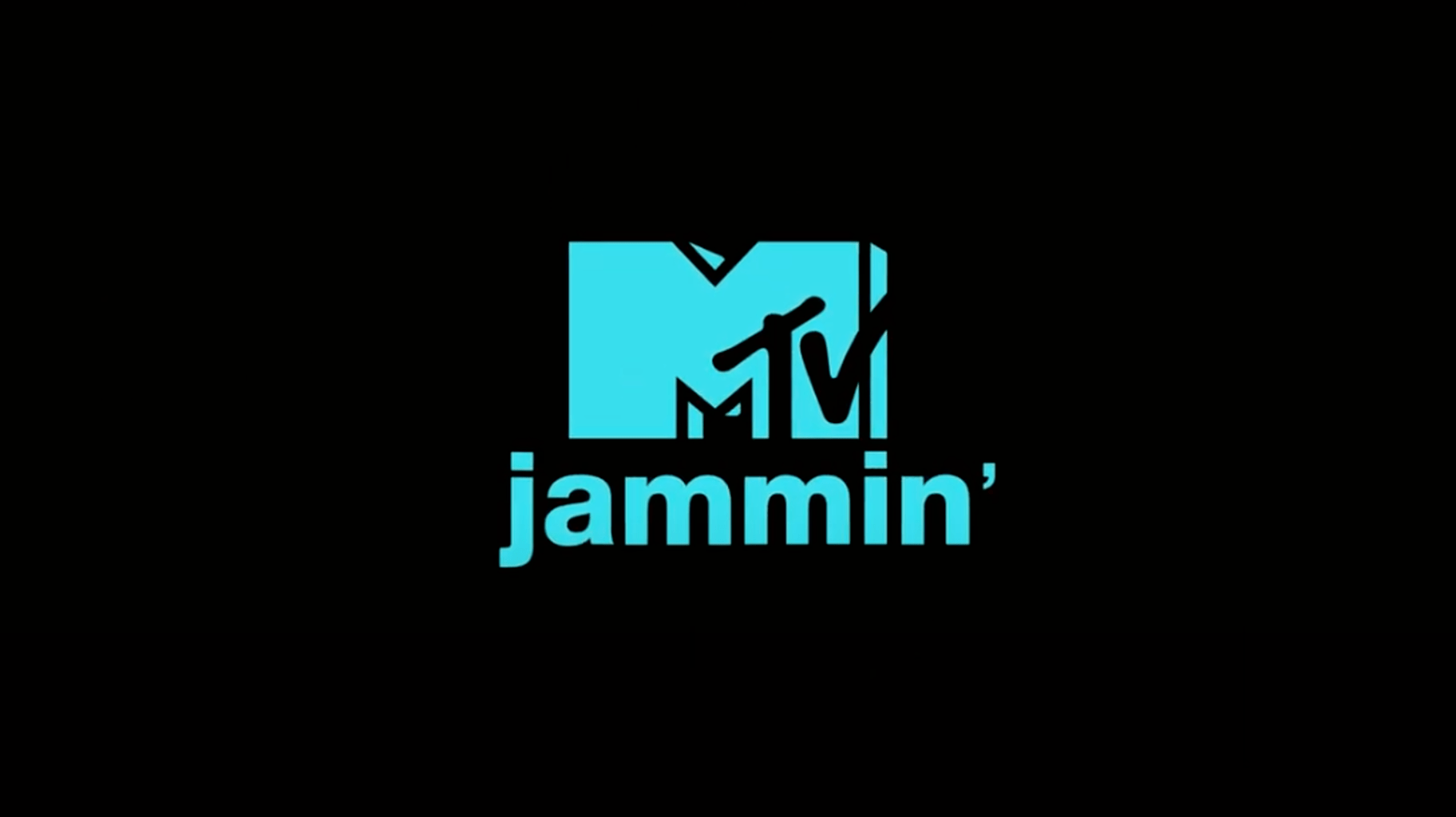 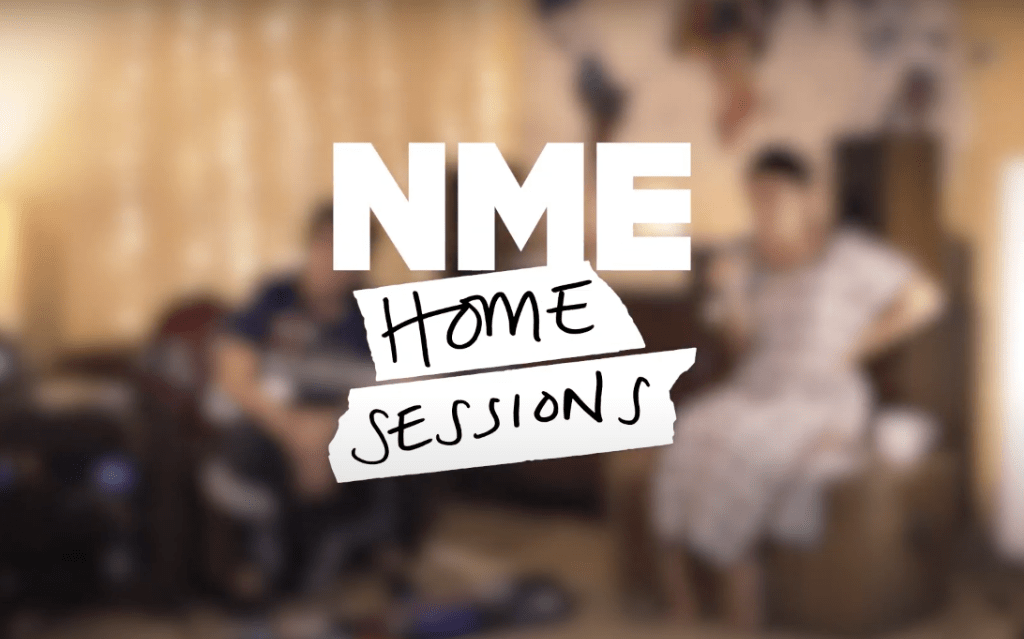 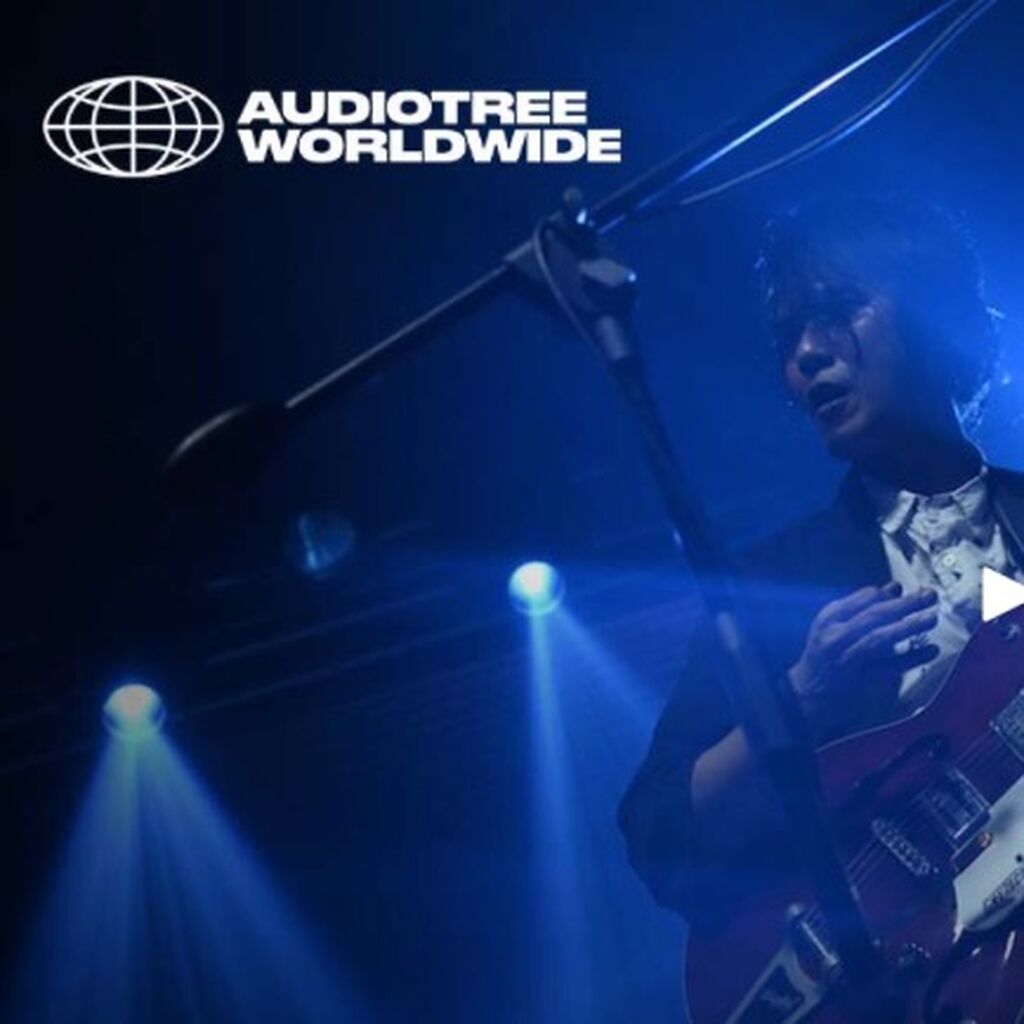 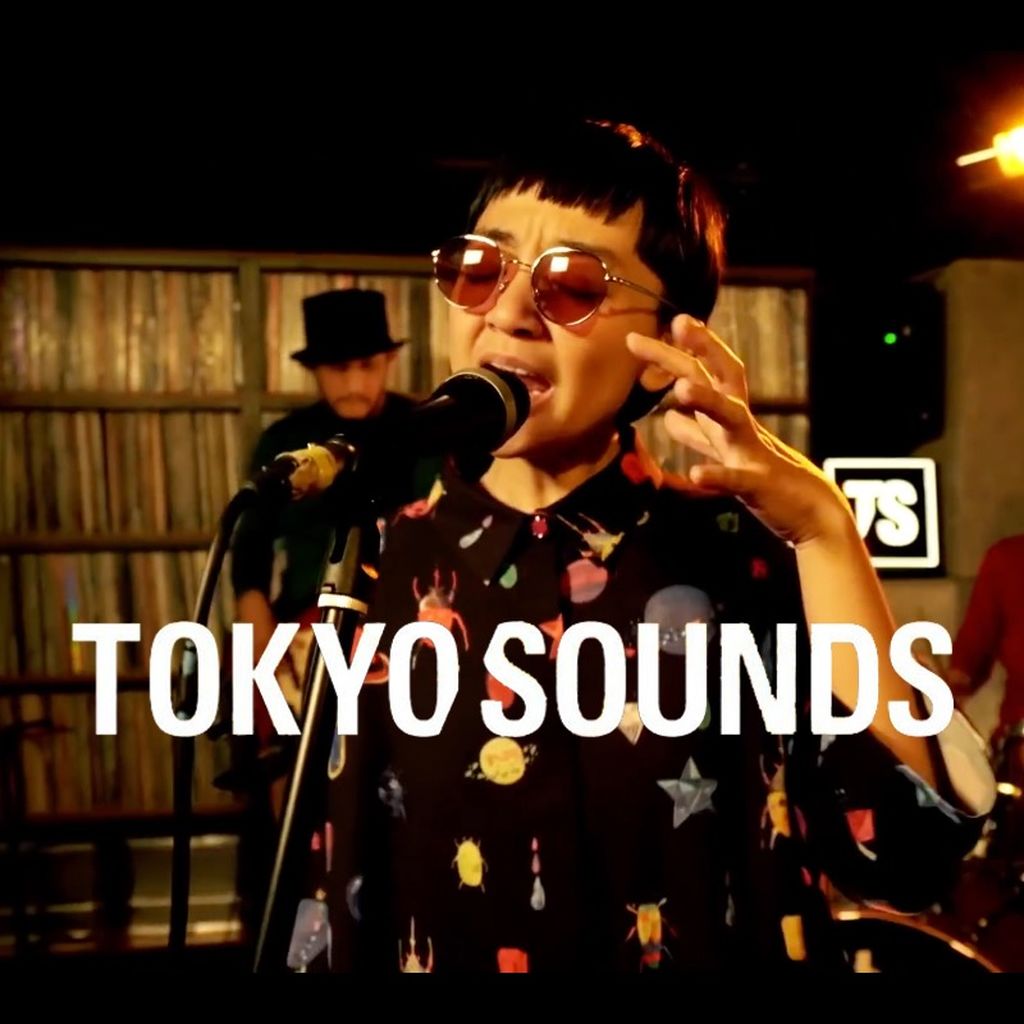 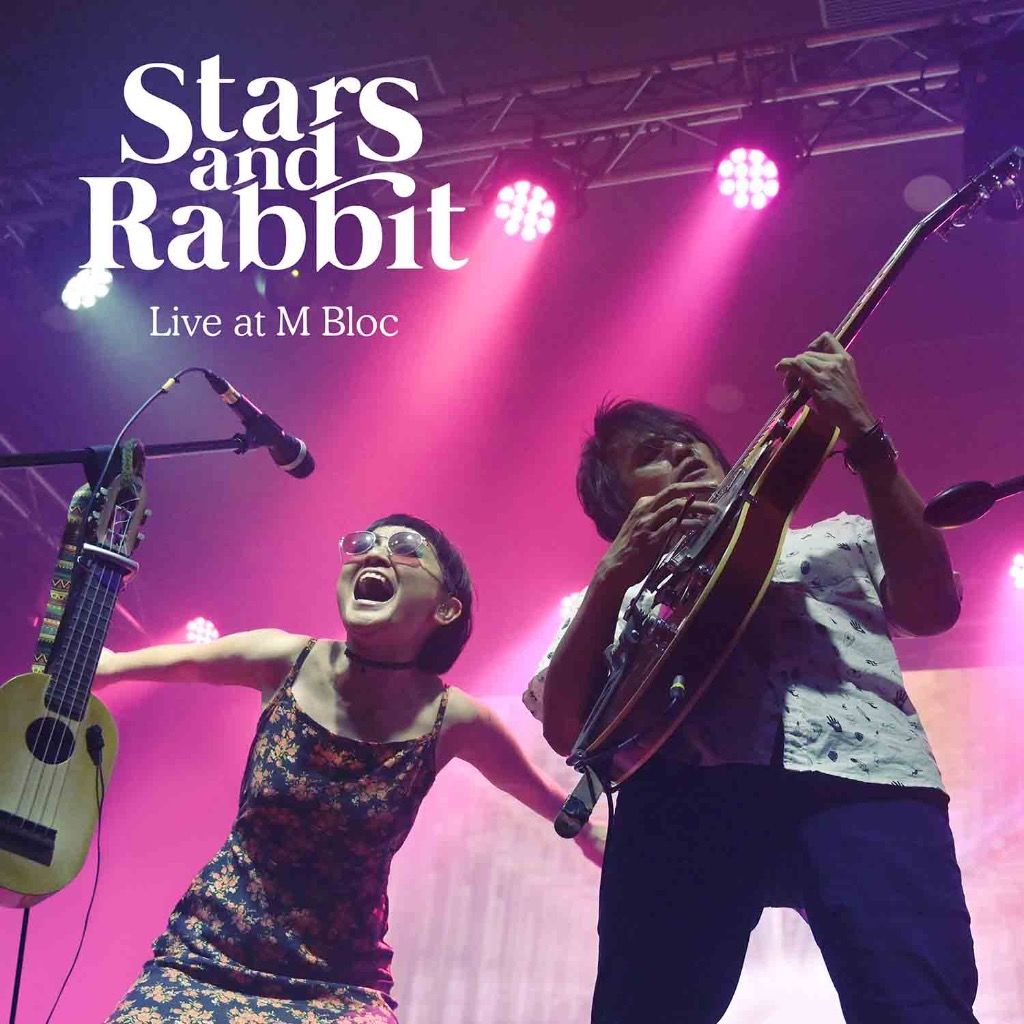 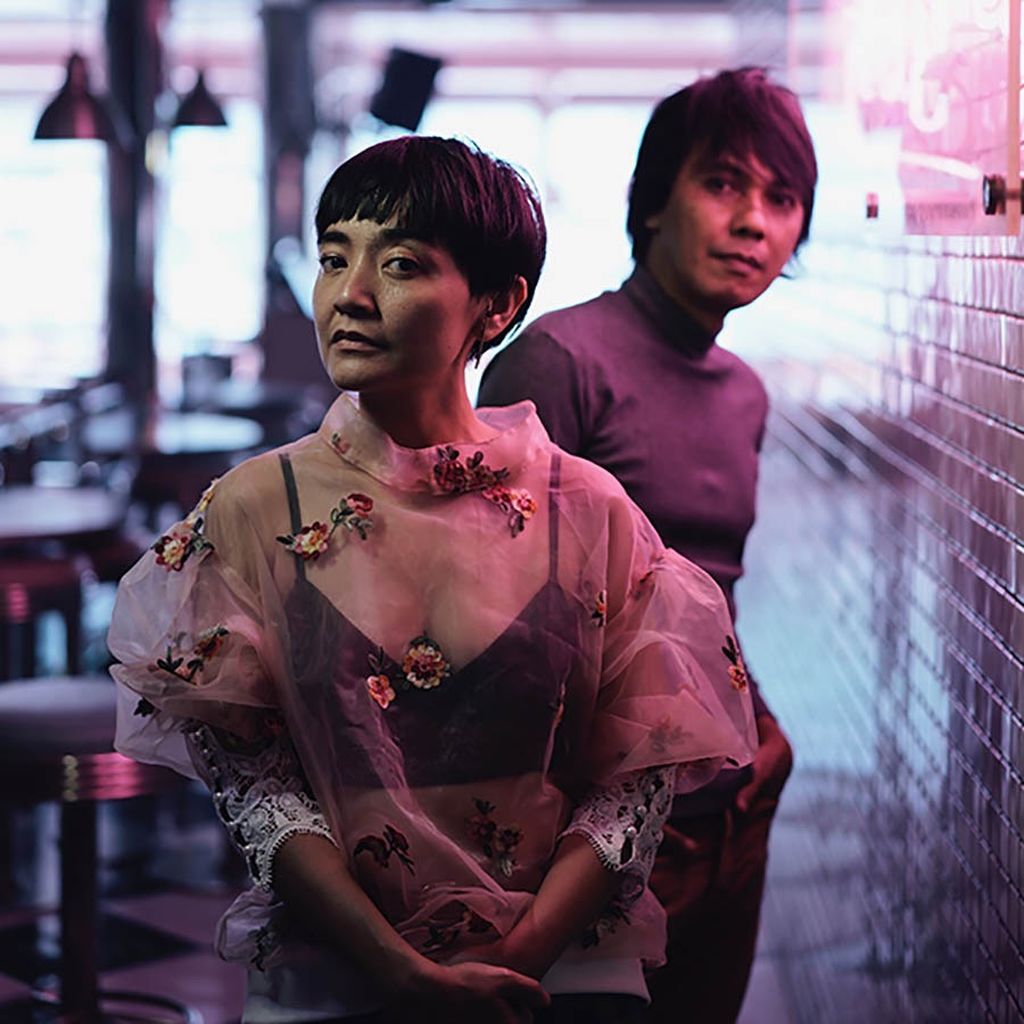 A Book Of Interview by Petar Petrov 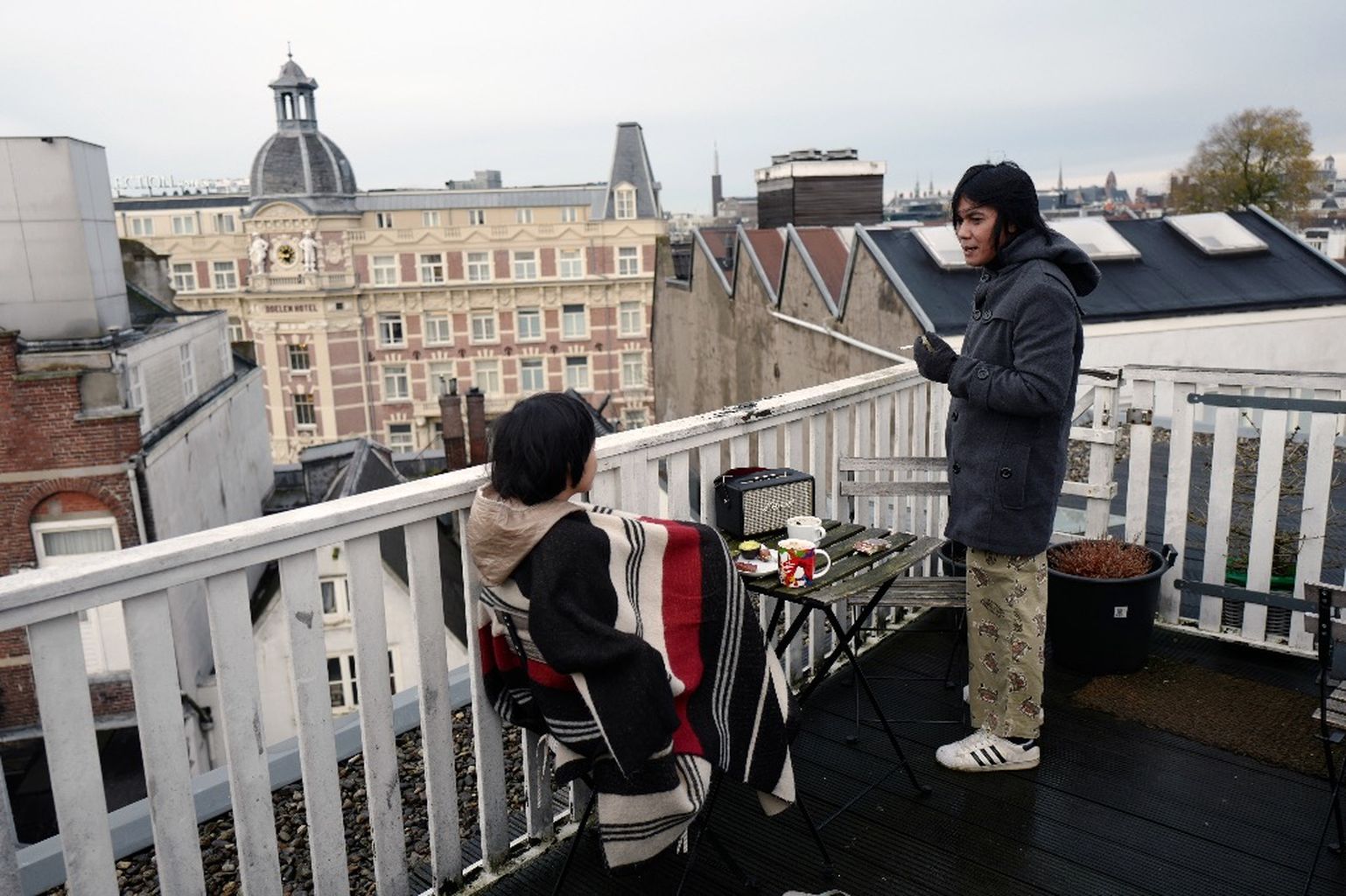 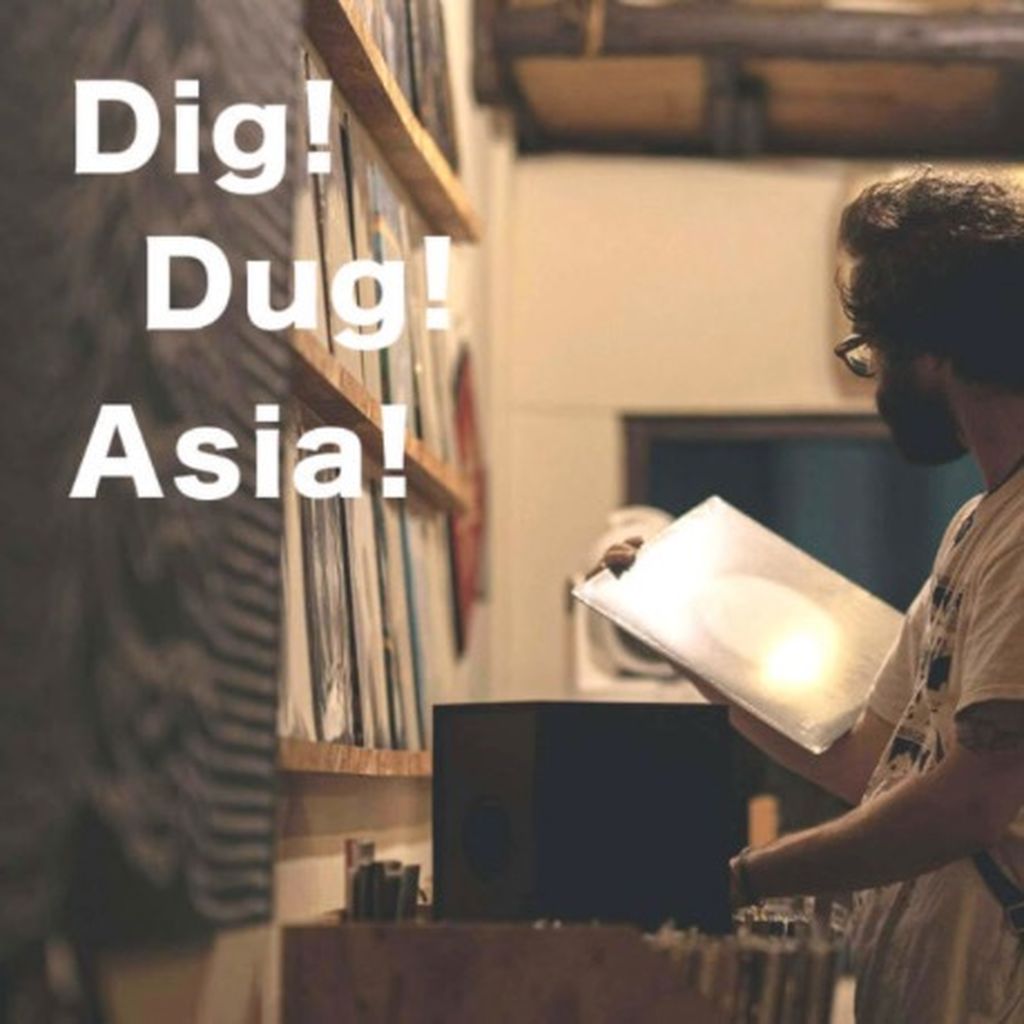 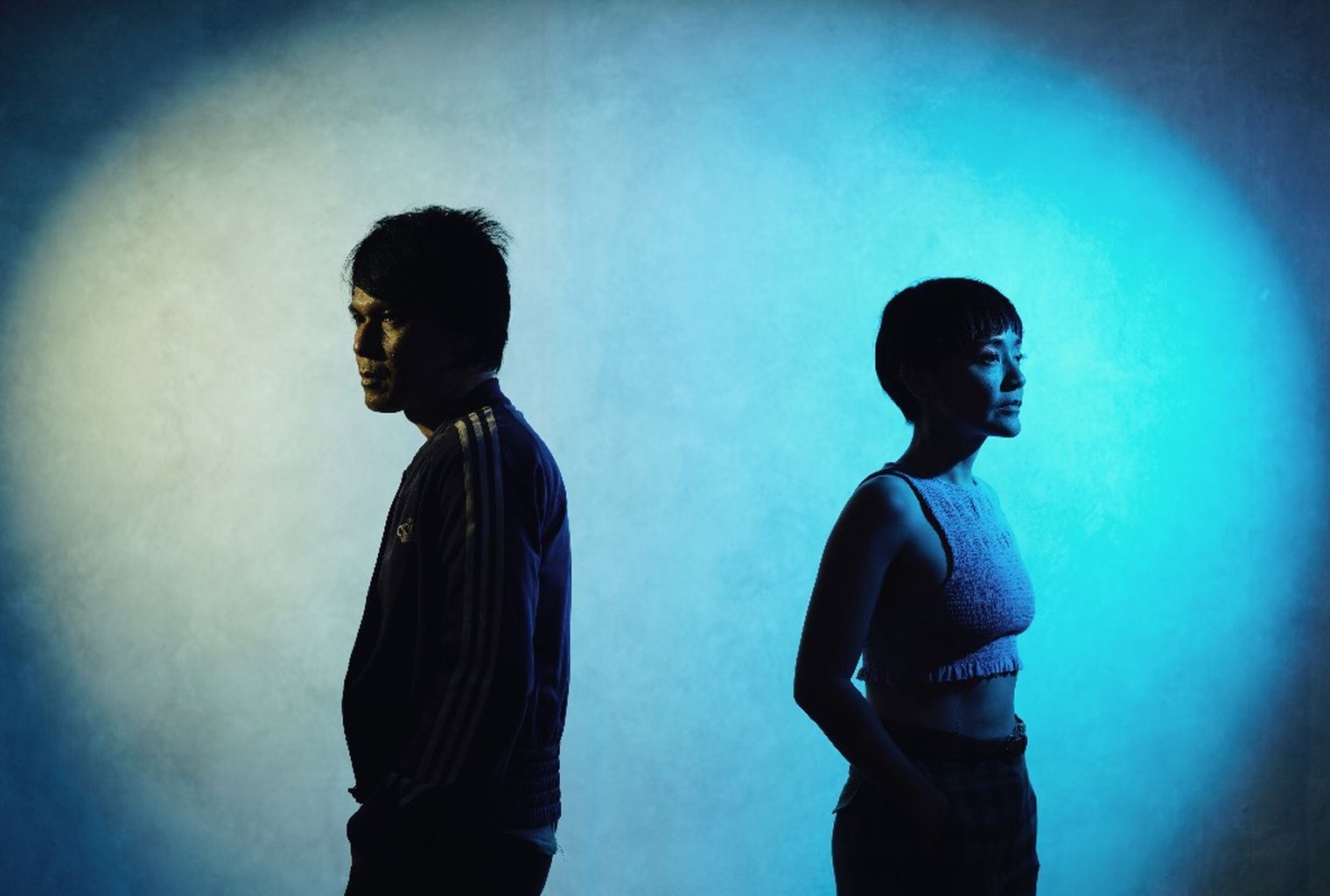 Ones To Watch - 'Naked King' 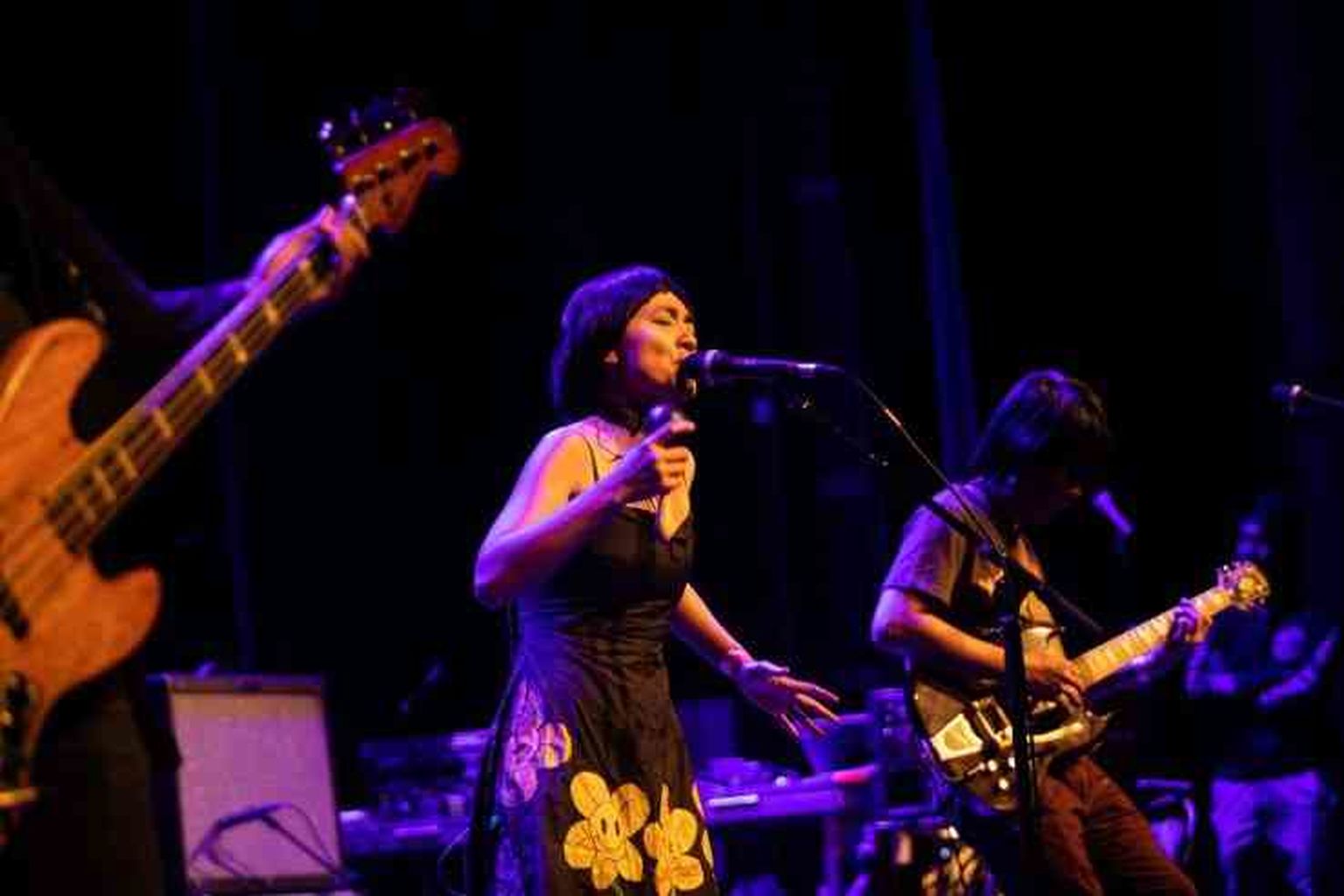