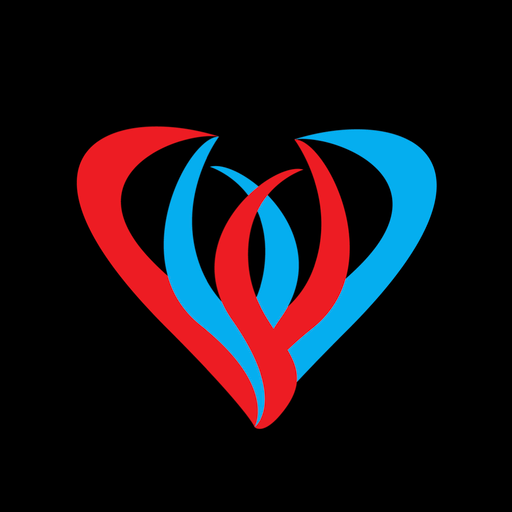 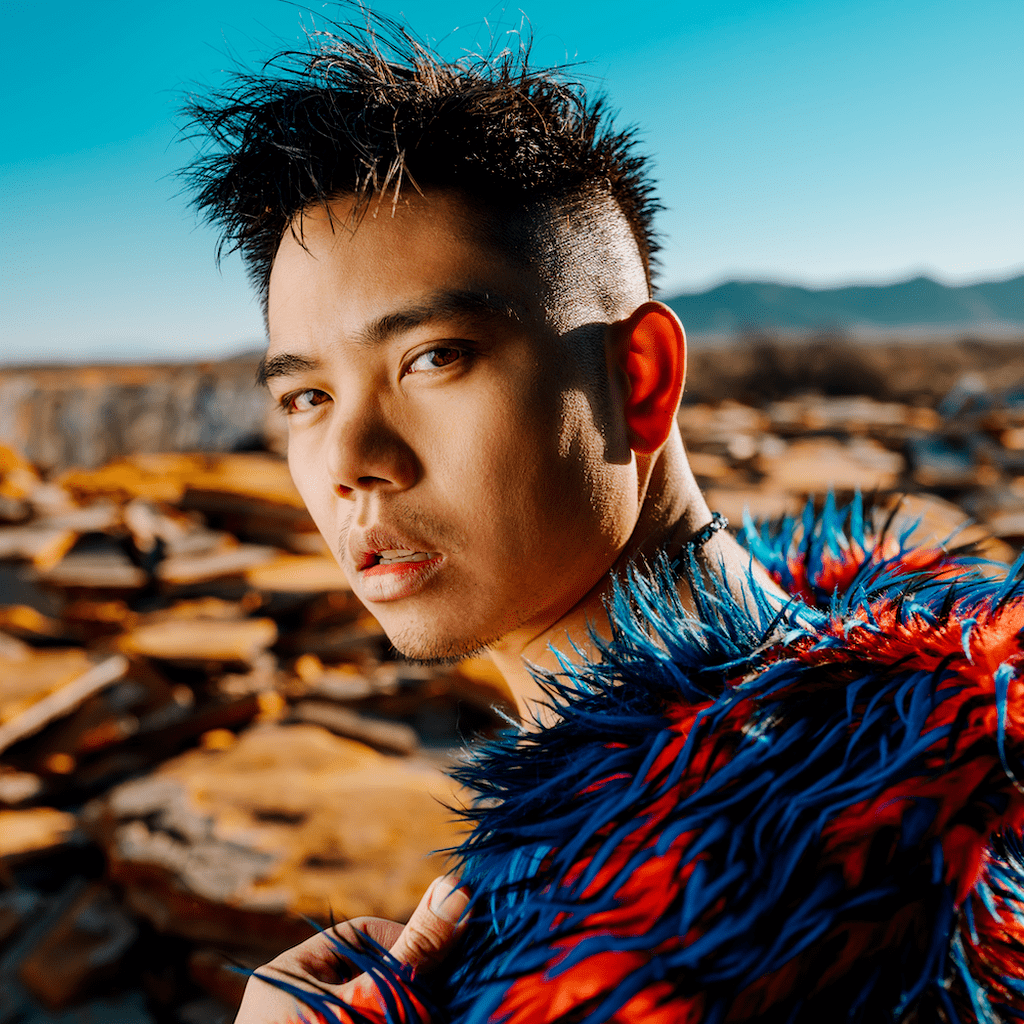 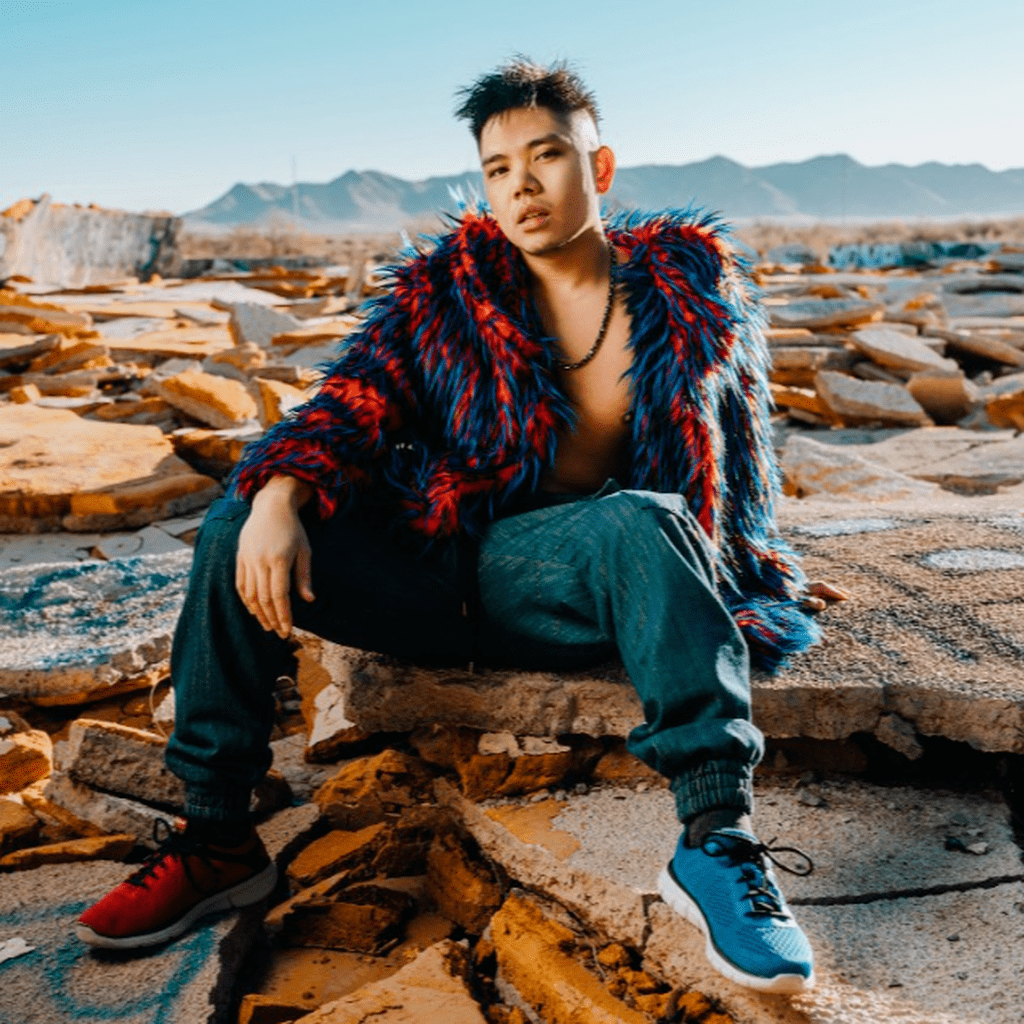 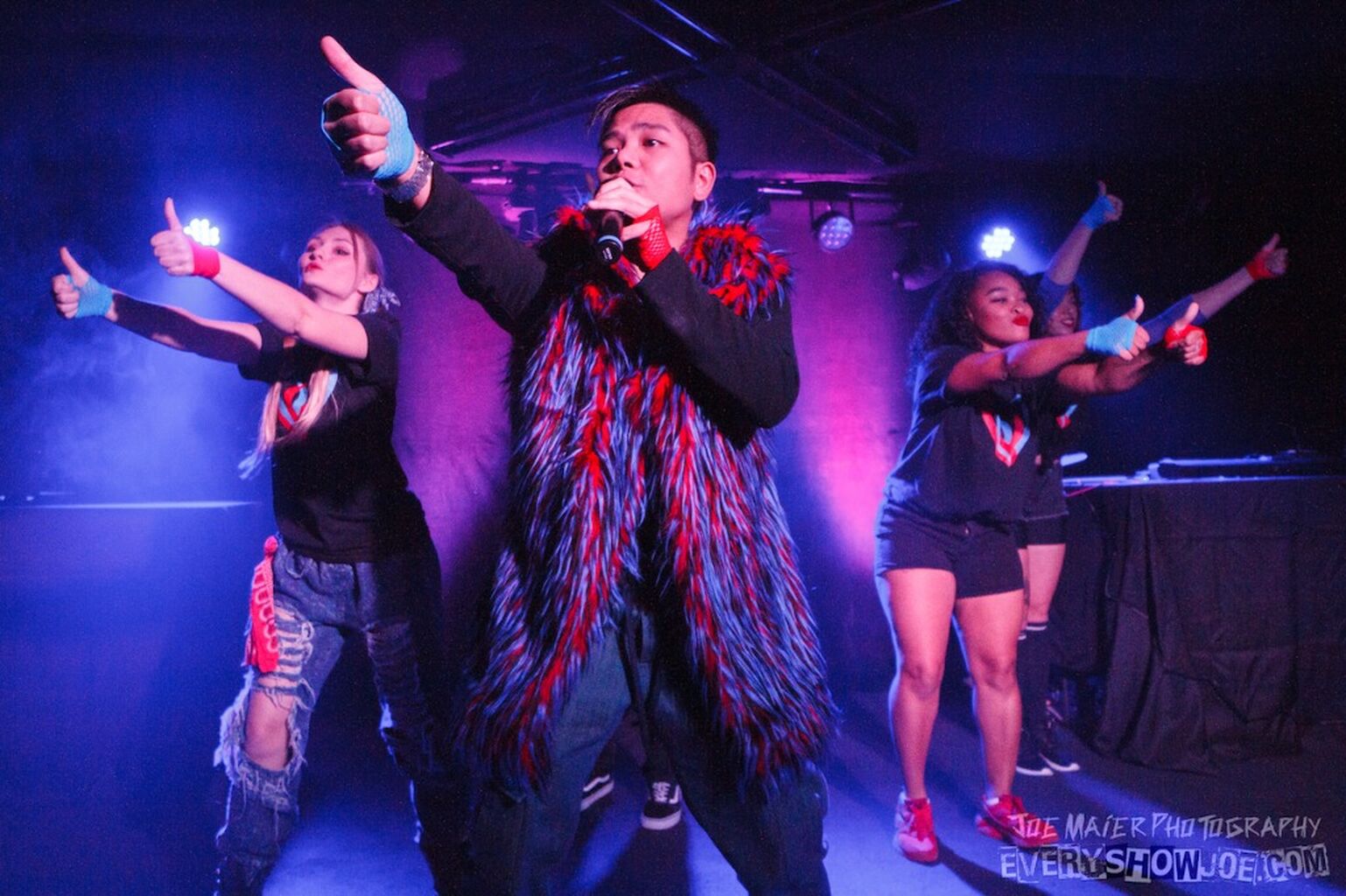 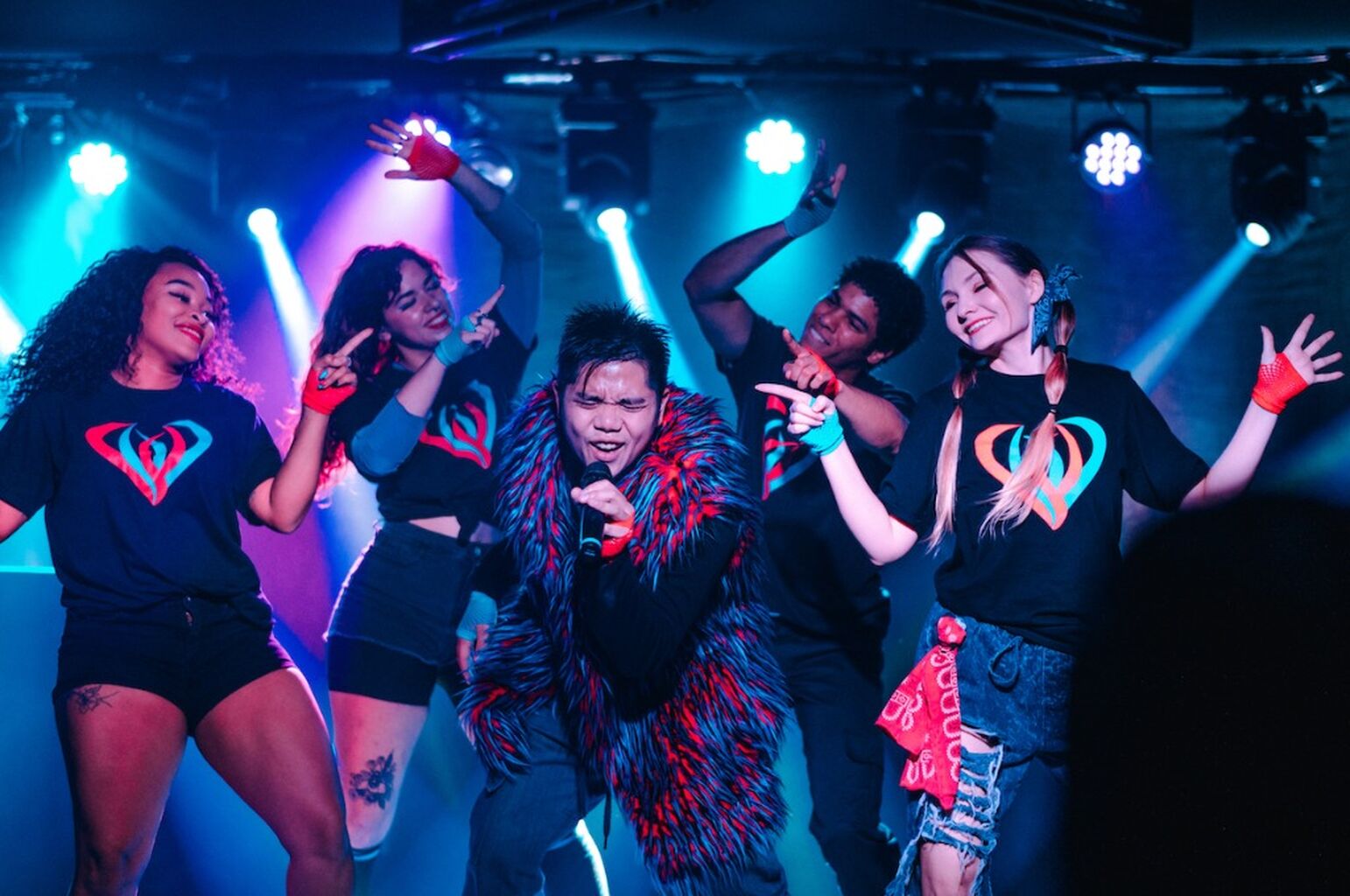 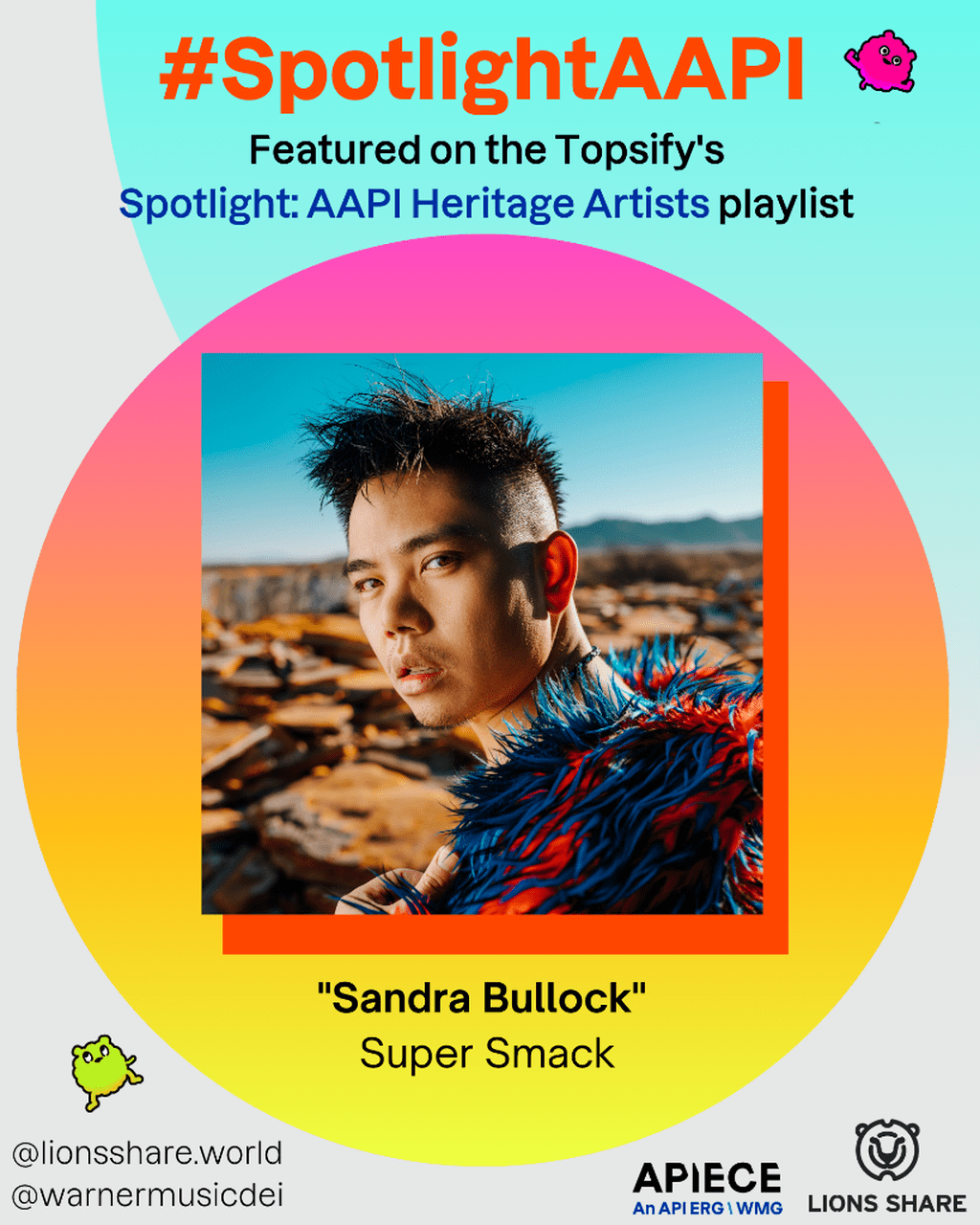 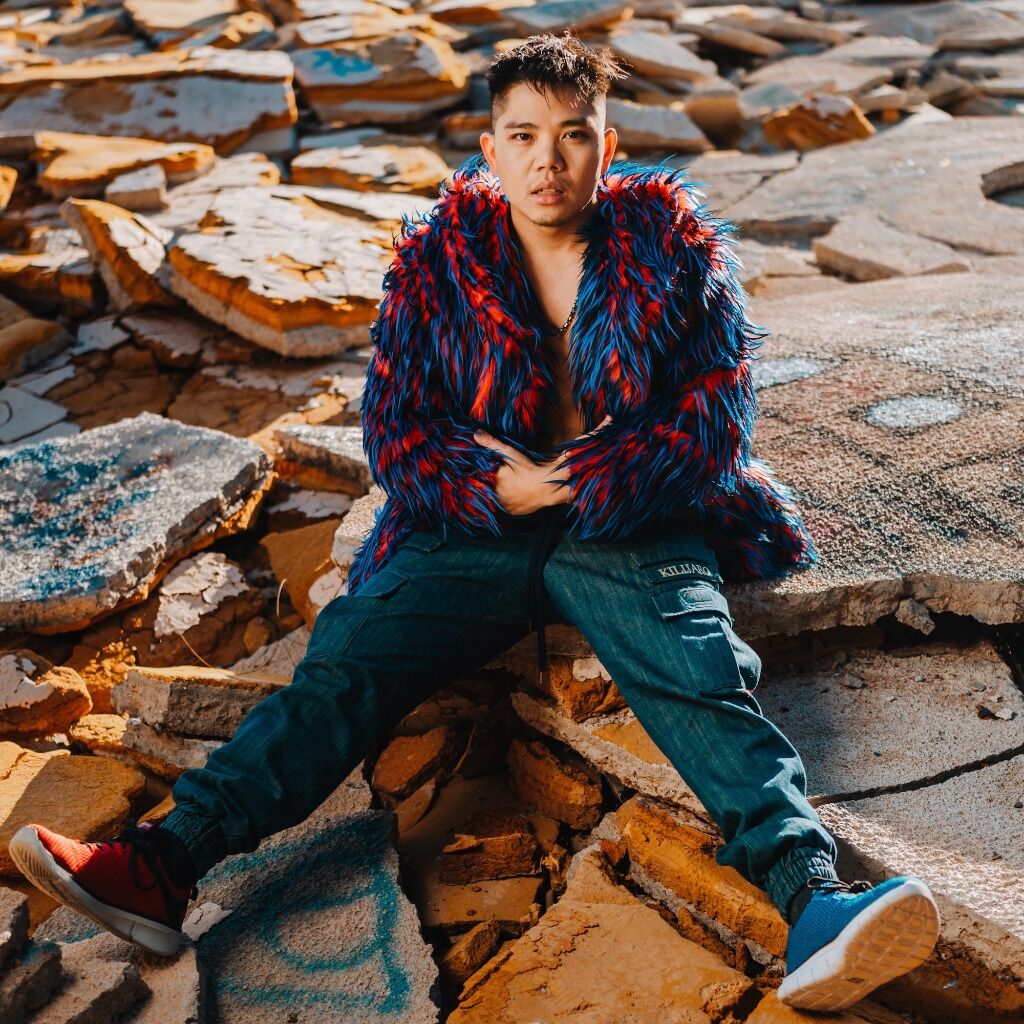 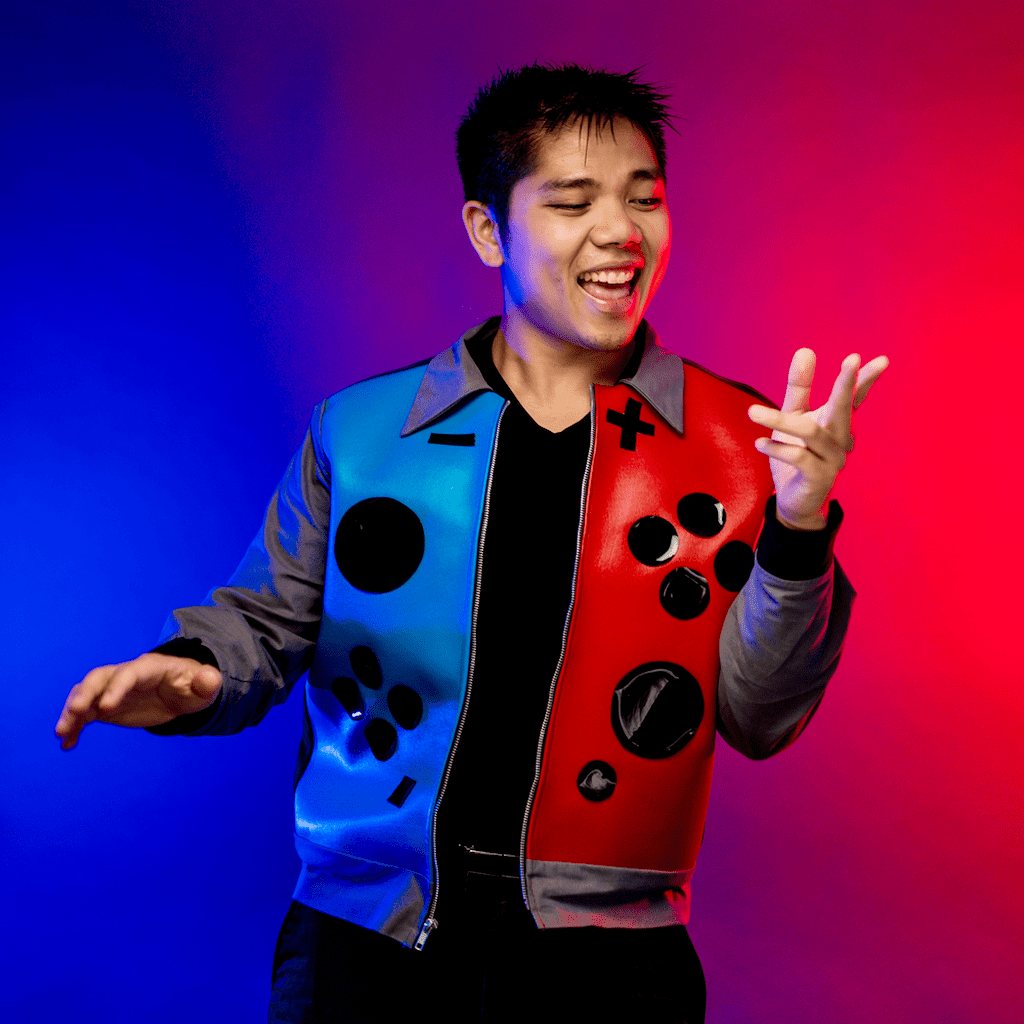 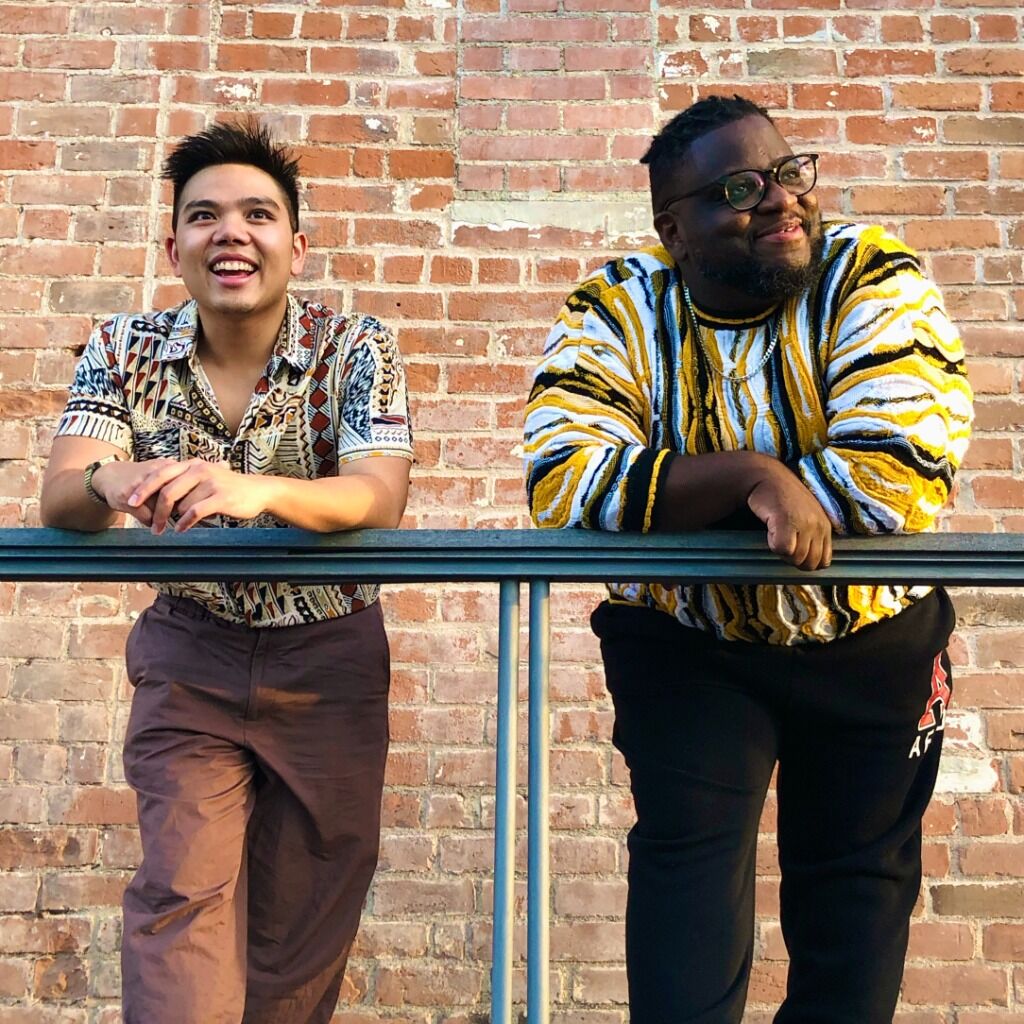 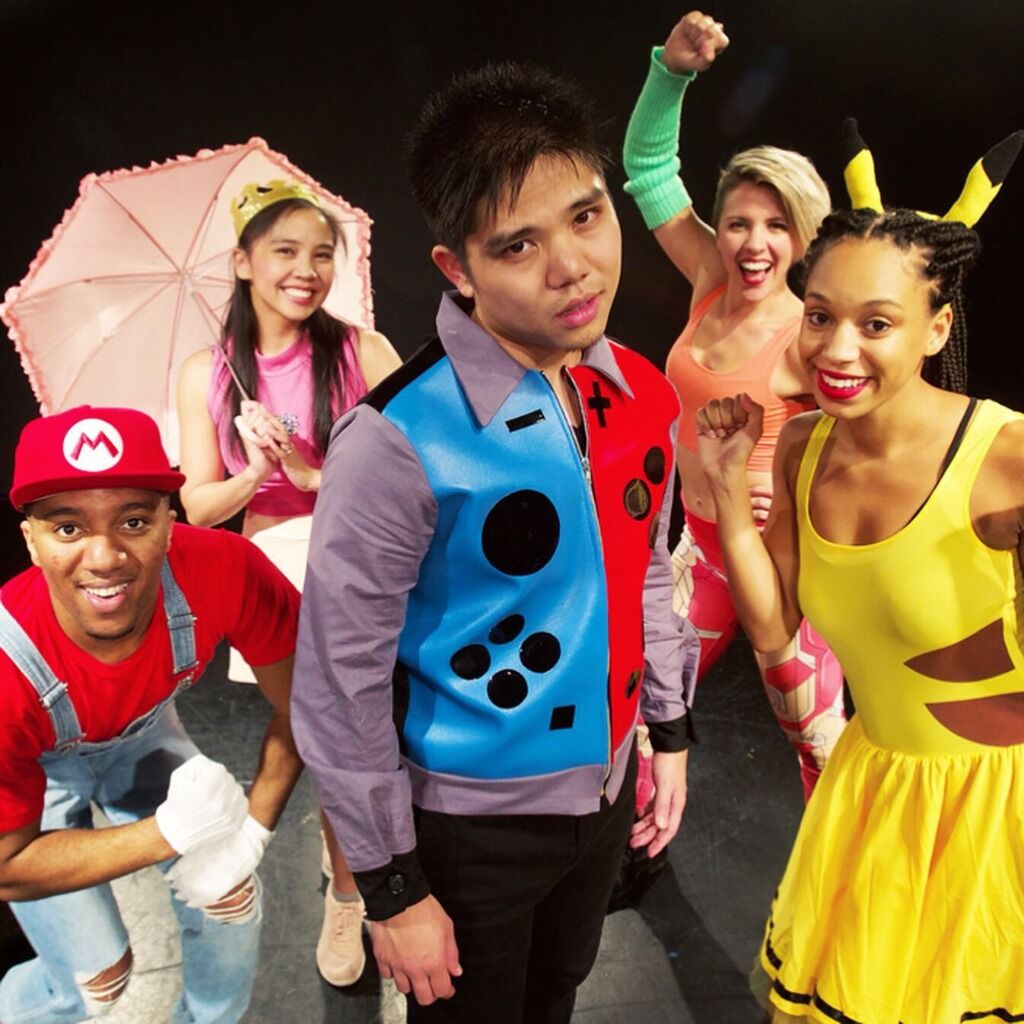 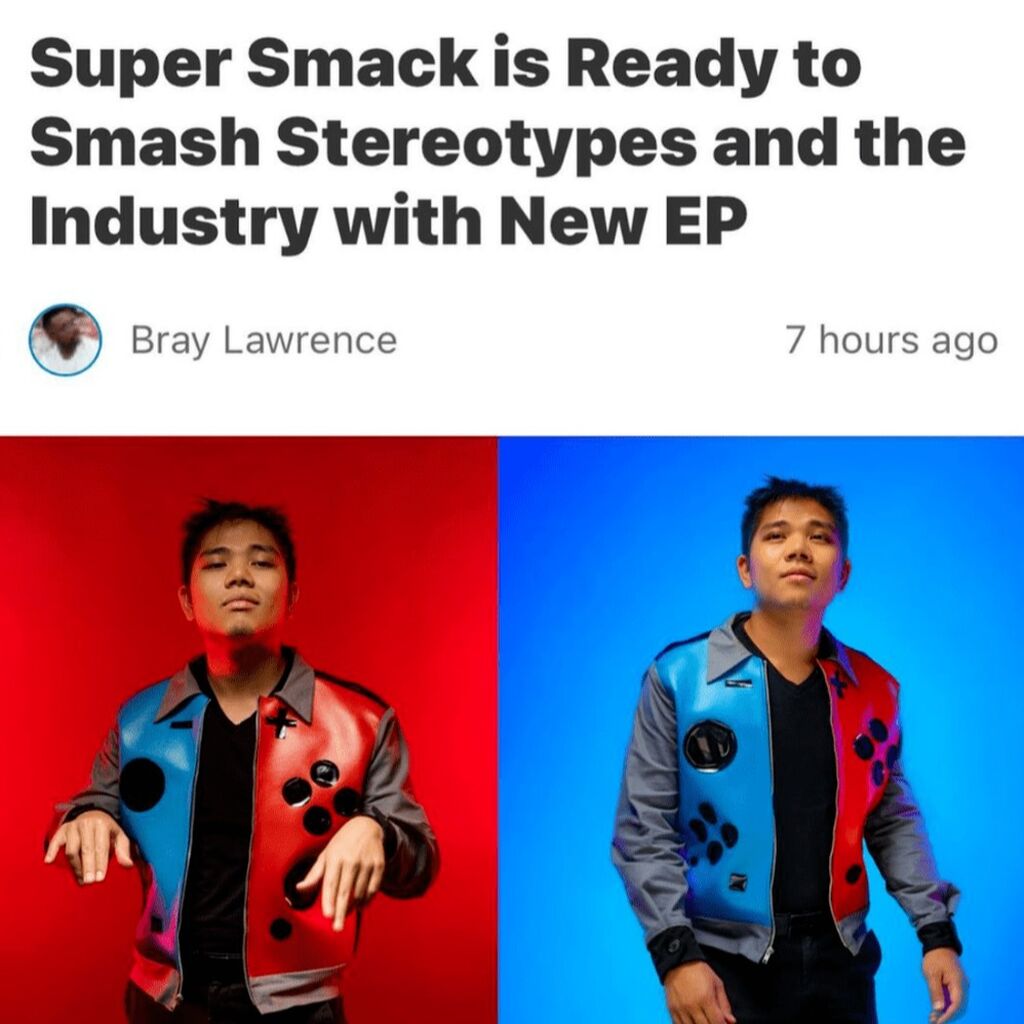 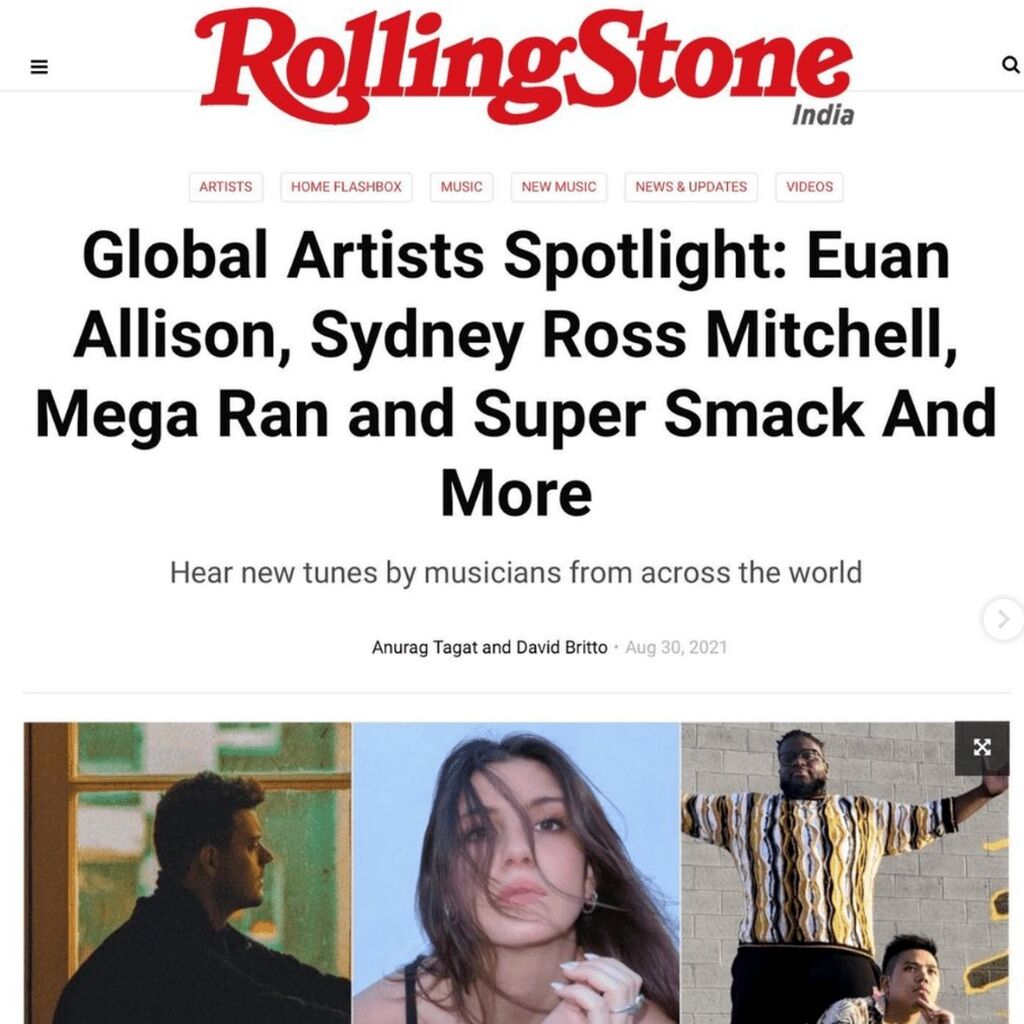 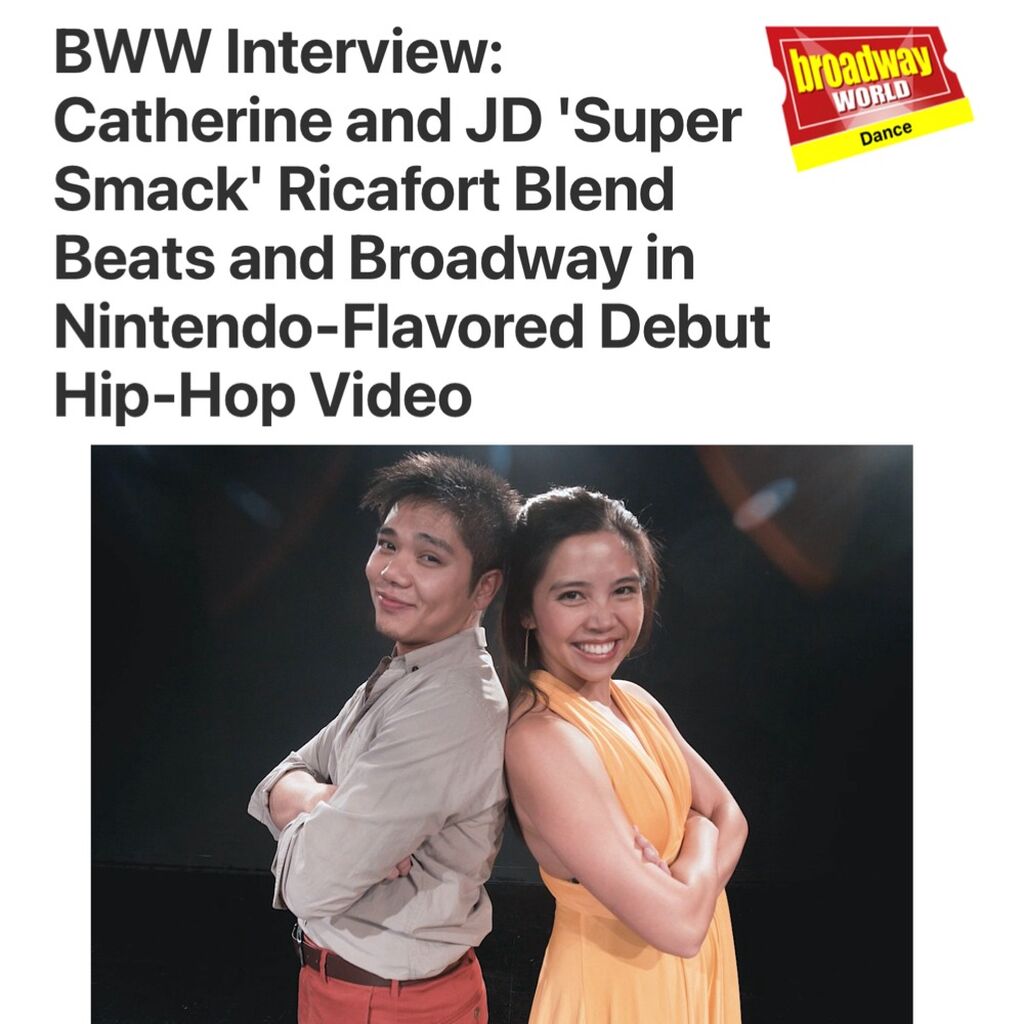 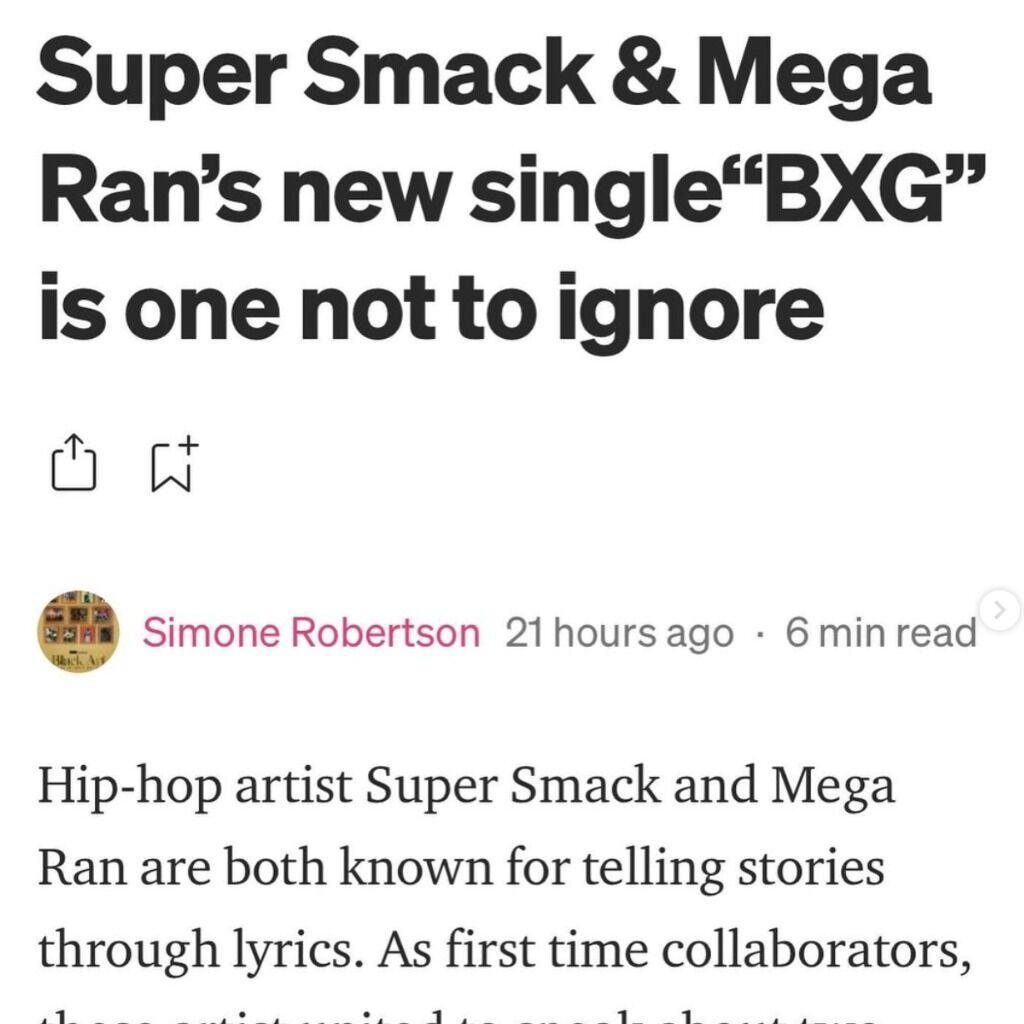 MEDIUM - One Not To Ignore 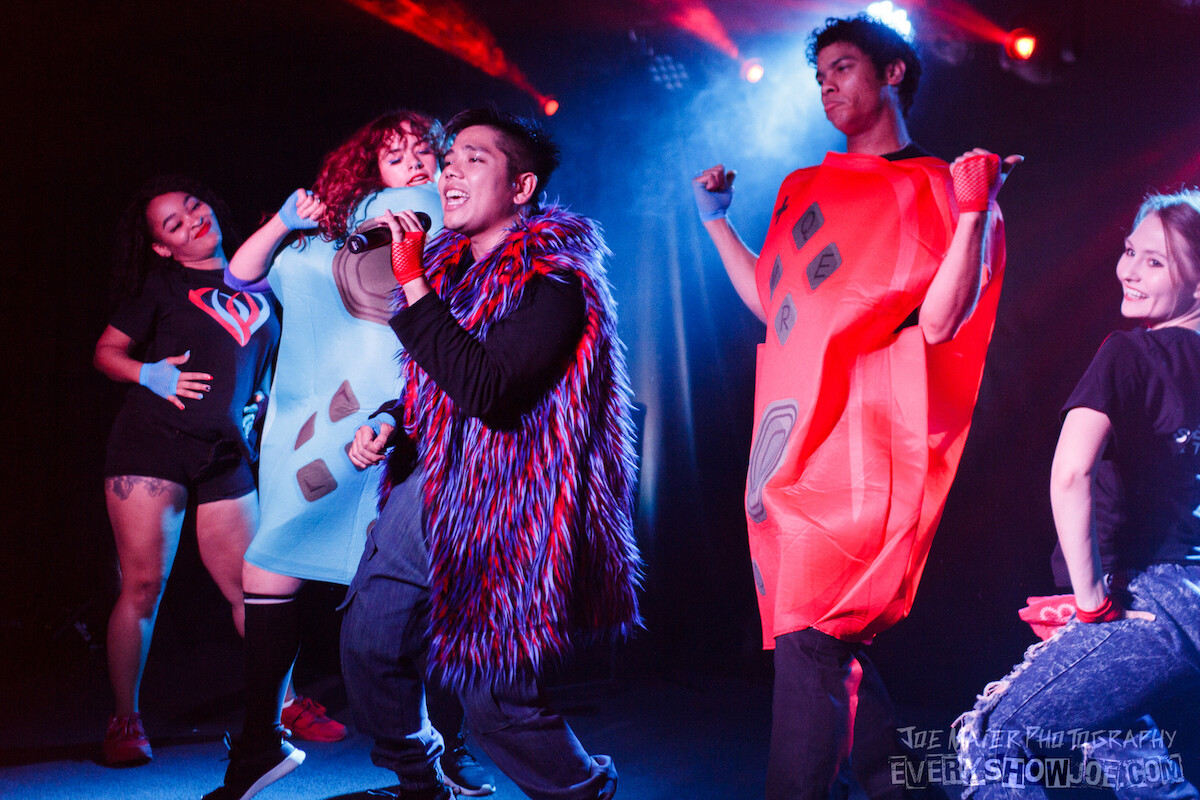 Super Smack is on a rapping, dancing, music-making journey to uplift anyone who's ever felt underrepresented. The Phoenix-based pop rap artist is known for his fully choreographed live shows, musical theatre influences, and creative dance videos with his dancer-band, Super Smack & The P.O.P. A proud Asian American, Smack chose to become an artist to help folks from all backgrounds feel groovy, geeky, sexy, and ready to claim their spotlight.

Smack started his music carer in 2018, after years working as a professional actor and civic tech worker. In his first year he released 10 singles and his double EP, the energetic NEON RED and the introspective NEON BLUE, which garnered over 200,000 streams. He went on his first national tour in 2019, opening for LEX the Lexicon Artist in 16 cities. As a multi-hyphenate artist, he's collaborated with Broadway/Hollywood's Robin de Jesus (TIK TIK BOOM), Daveed Diggs (HAMILTON), Rafael Casal (BLINDSPOTTING), and Catherine Ricafort (SPONGEBOB). Most recently, he teamed up with Mega Ran on BXG (Black X Gold), a song about Black and Asian solidarity that was selected for Rolling Stone's Global Artist Spotlight.

After 12 years in New York City, Smack moved back to his hometown of Phoenix, AZ, where he’s built roots with the local Asian American and creative communities. With the support of an audience that's grown fivefold each year, he's begun work on his first full-length album, releasing Summer 2022.