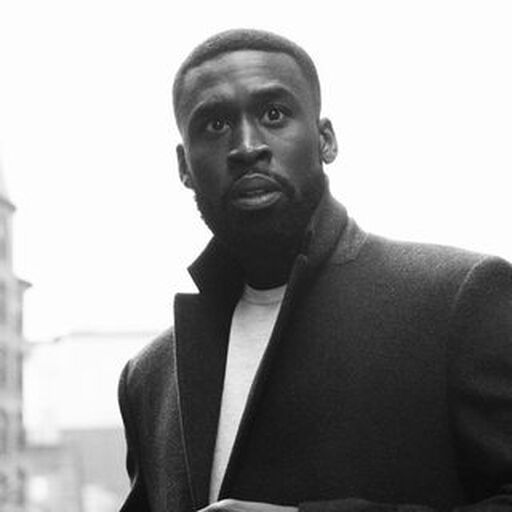 Kickstarter for my new thriller "The Pulpit". Donate & Learn more at ThePulpitFilm.com

My advice letter for up and coming actors. How to become a Series Regular on Backstage.

Be an Arts Hero by pushing Congress for an arts & artists provision in the next pandemic stimulus package.

Black Arts for Black Lives Charity. Donate for youths in Chicago and New York. Then sit back and let us entertain you!

My essay on "Undoing Systems of Oppression in Hollywood"

My film On Sight a police thriller about profiling and lack of accountability. 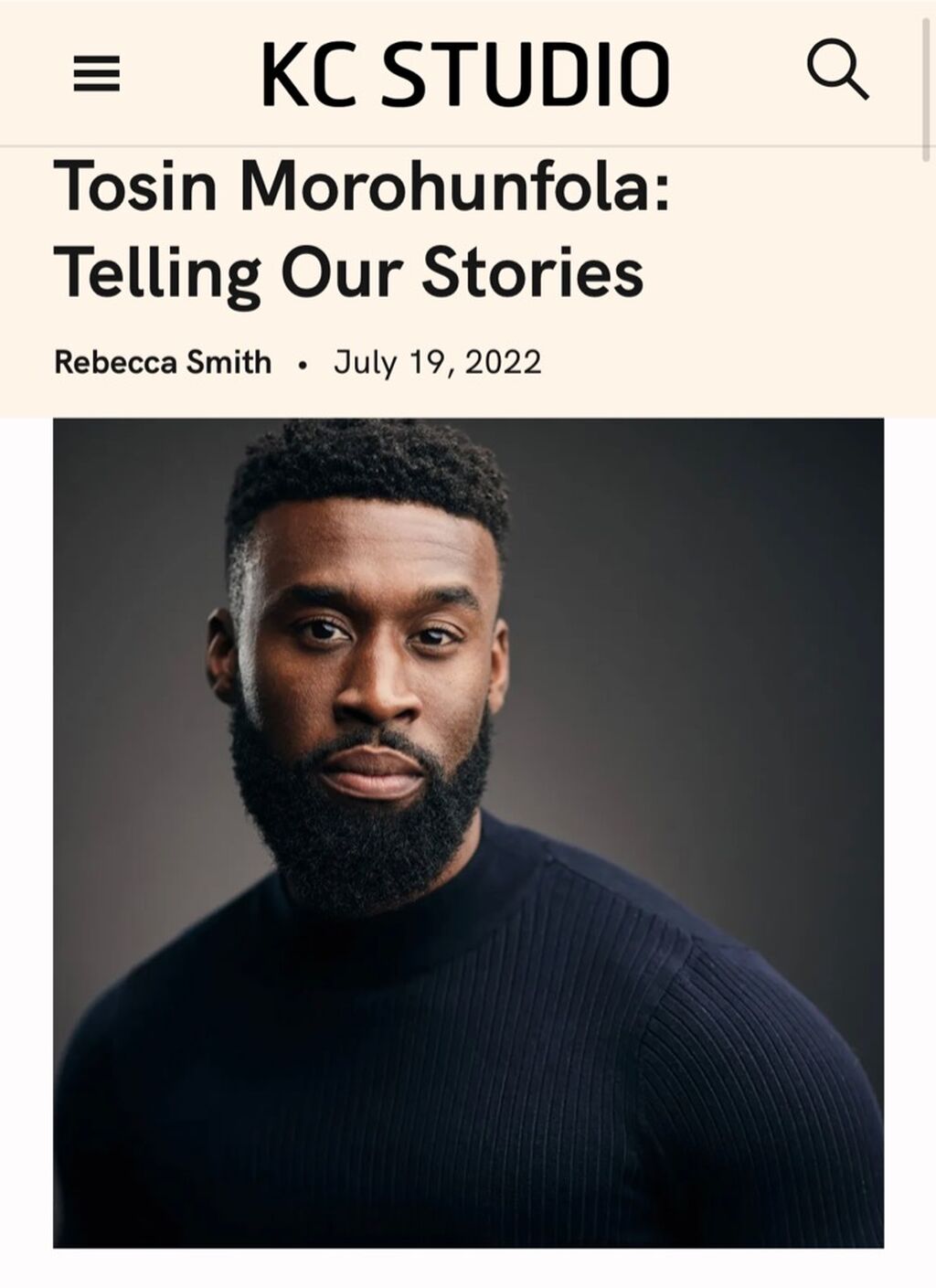 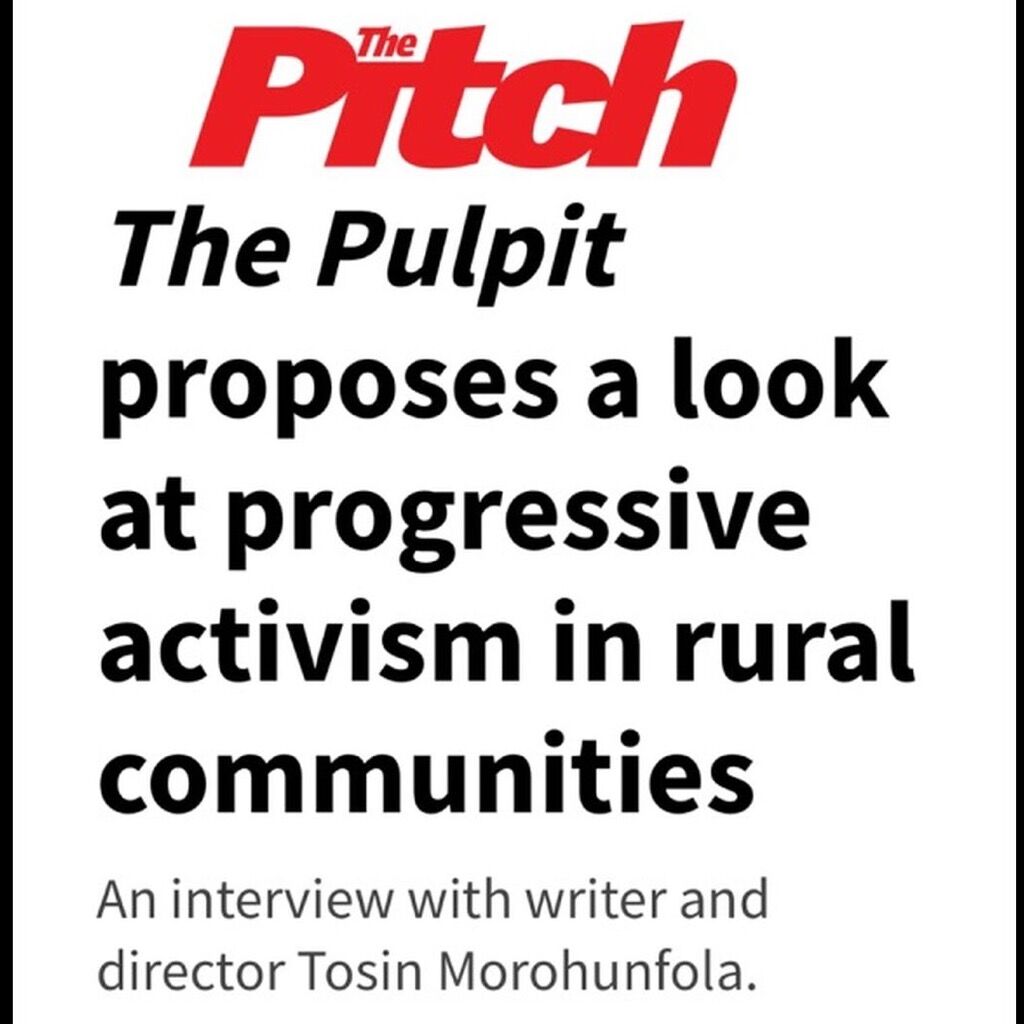 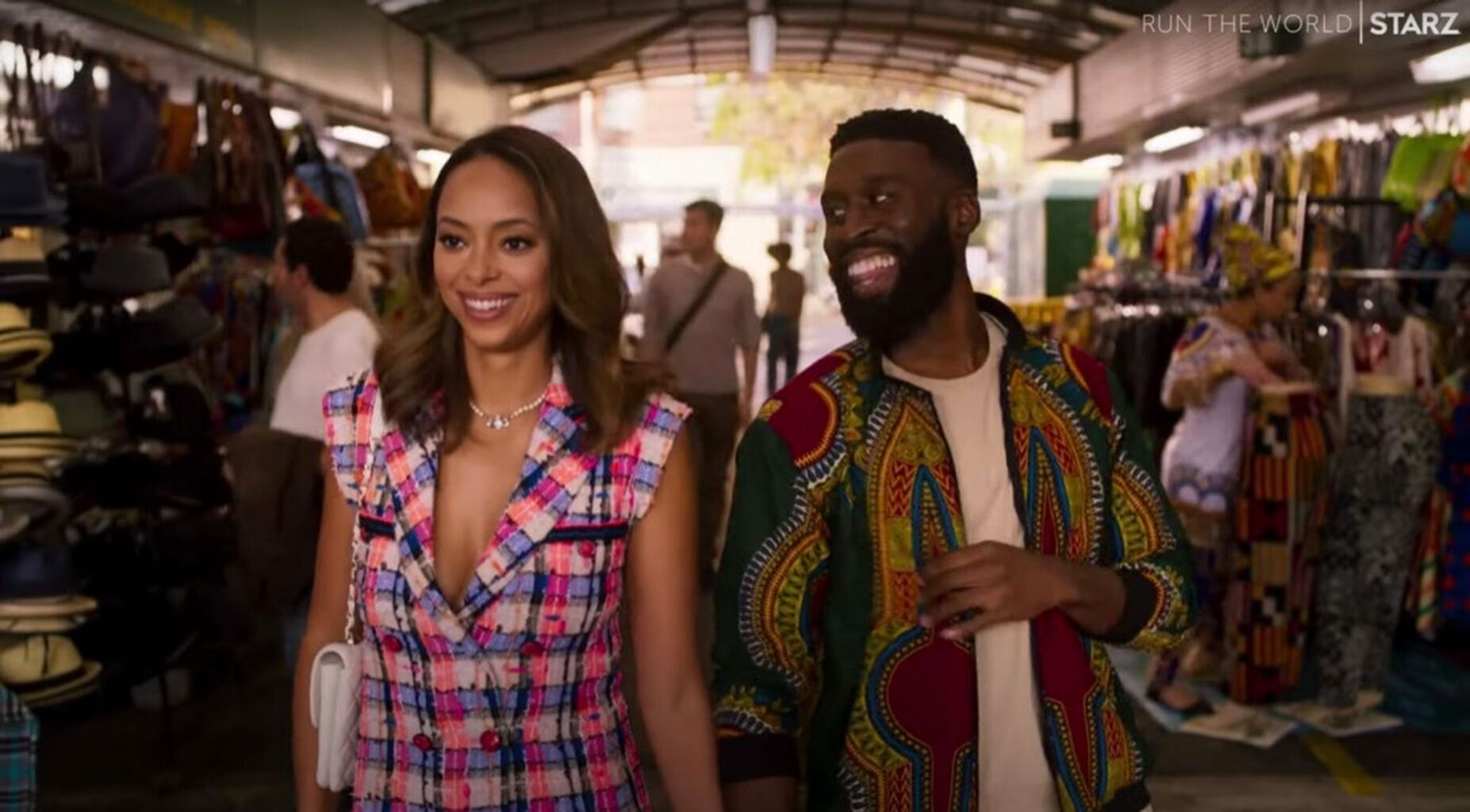 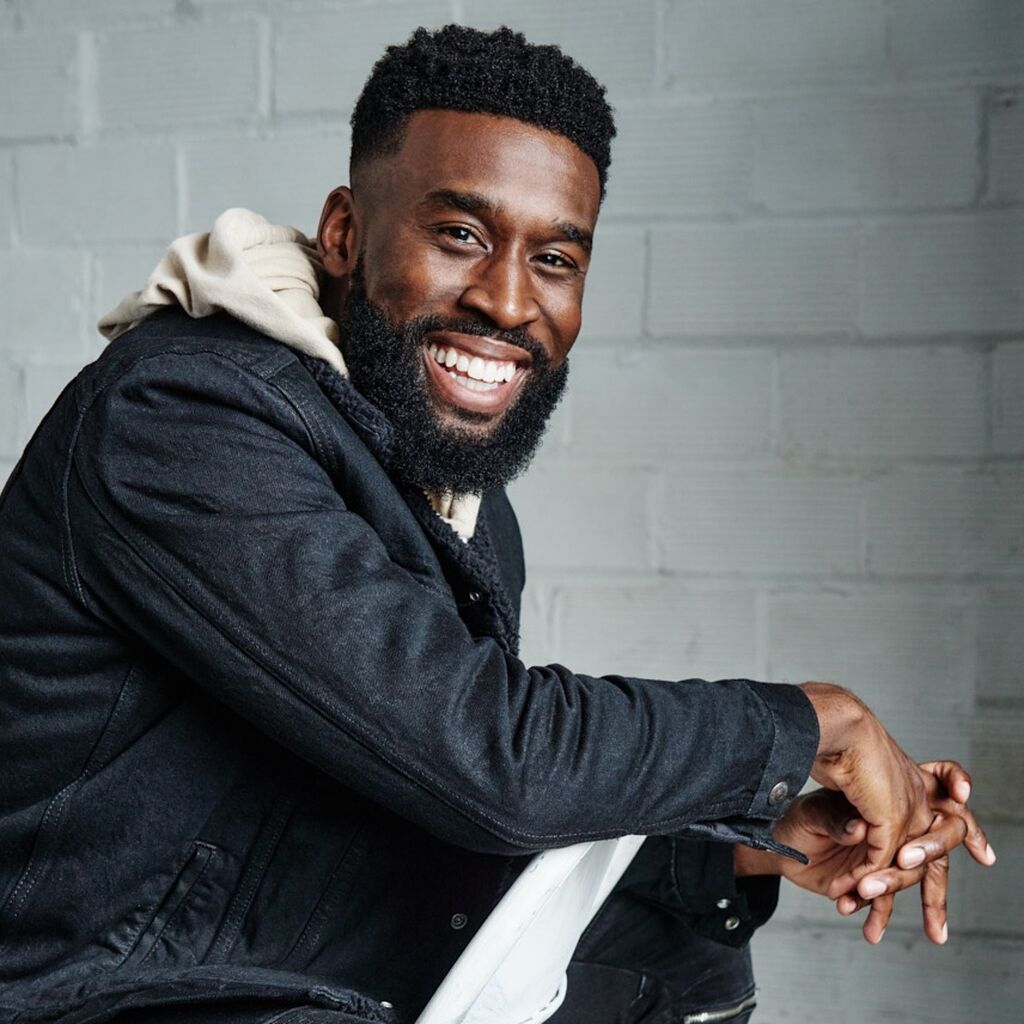 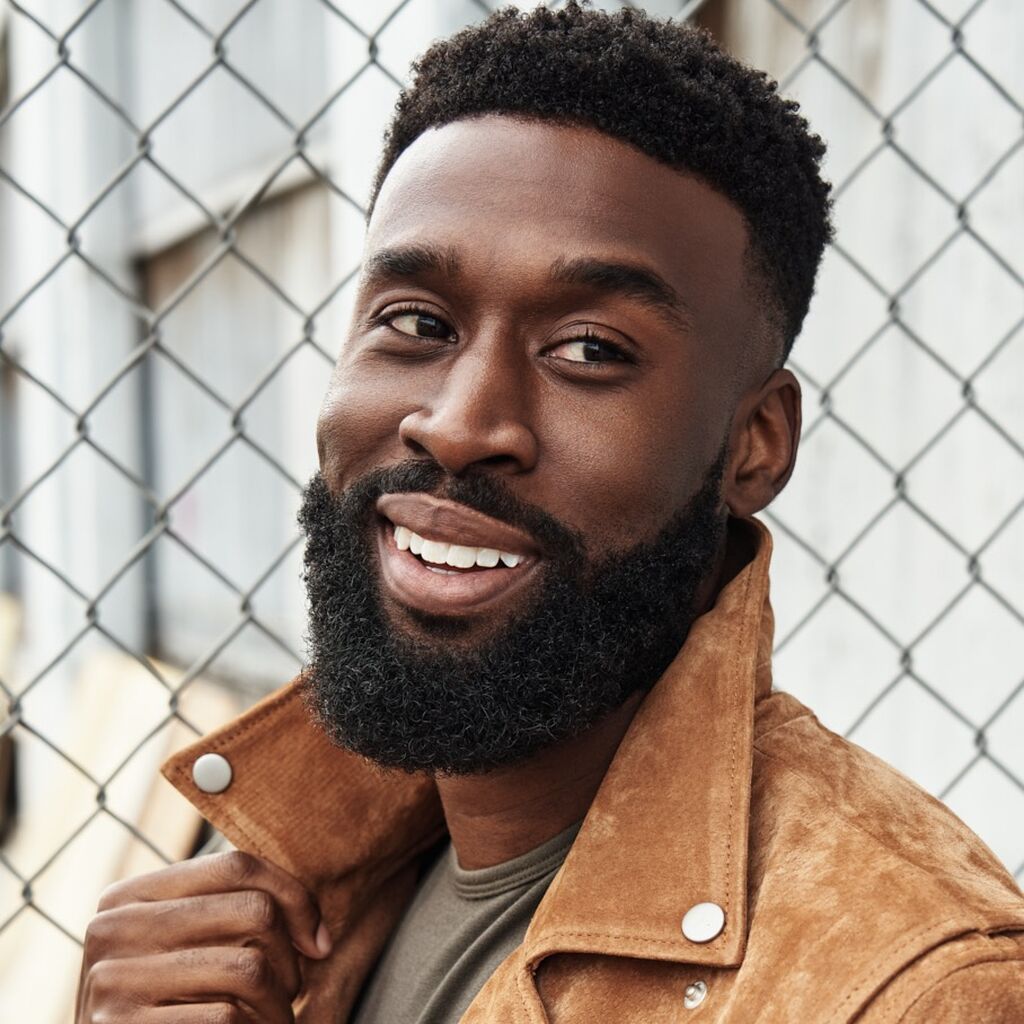 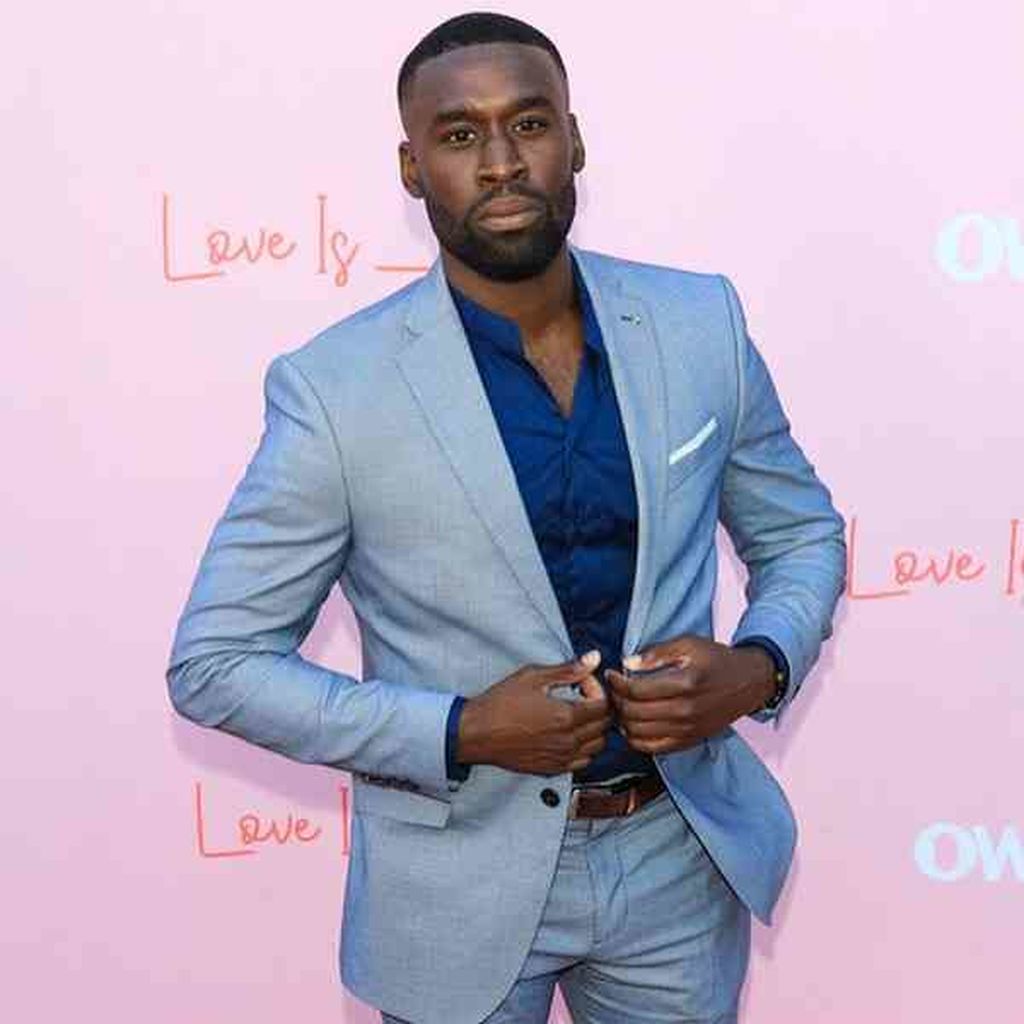 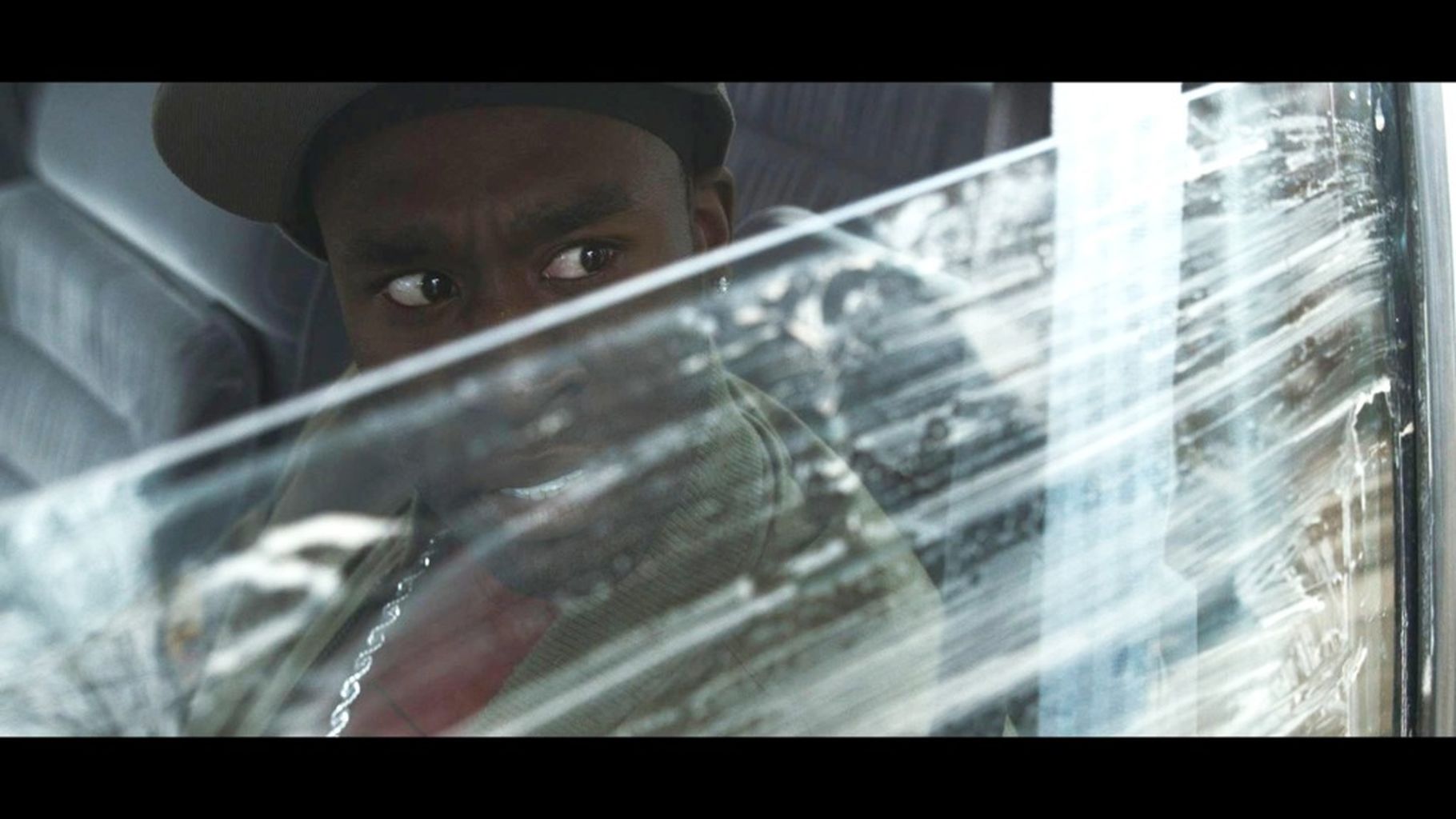 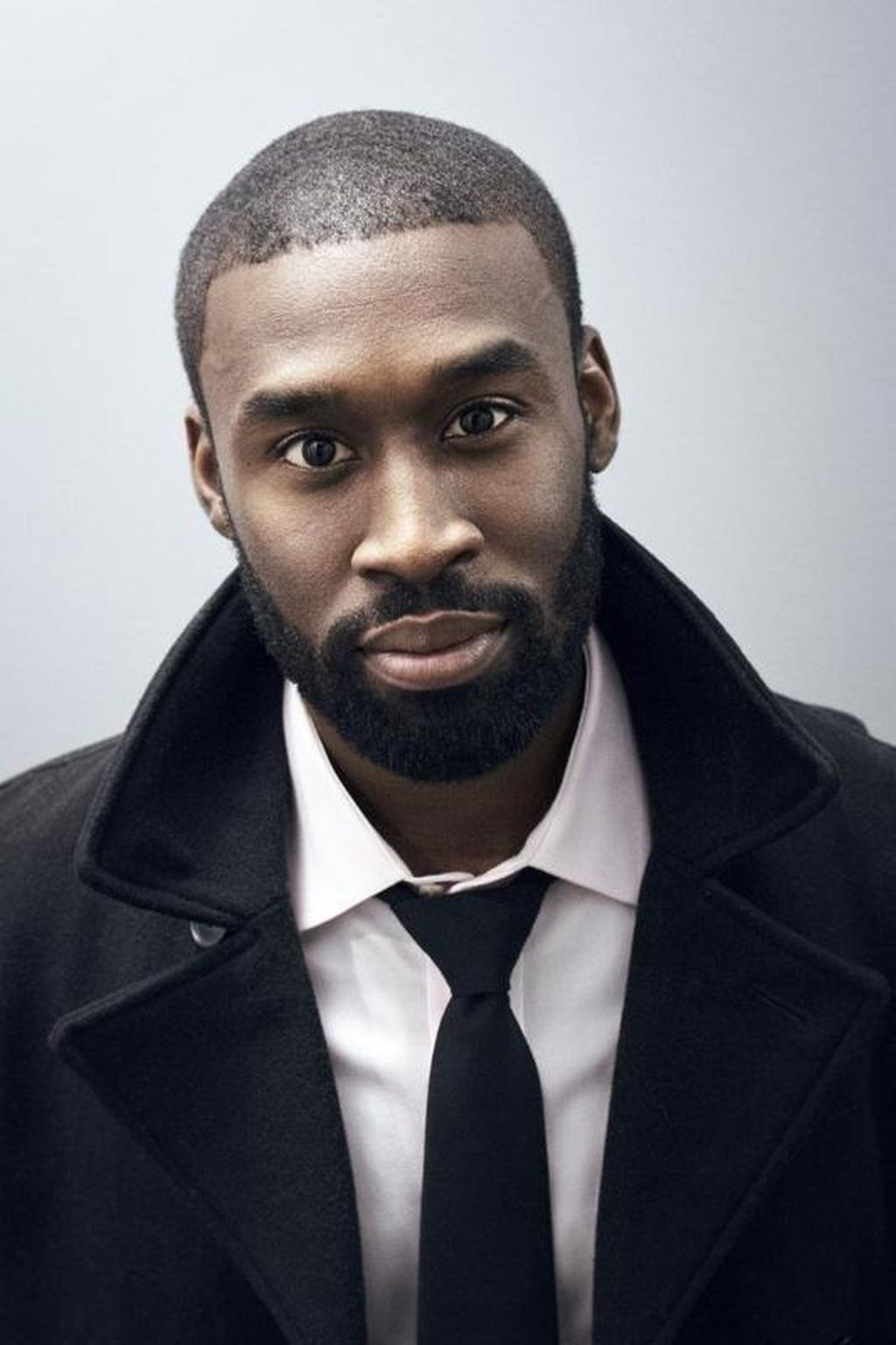 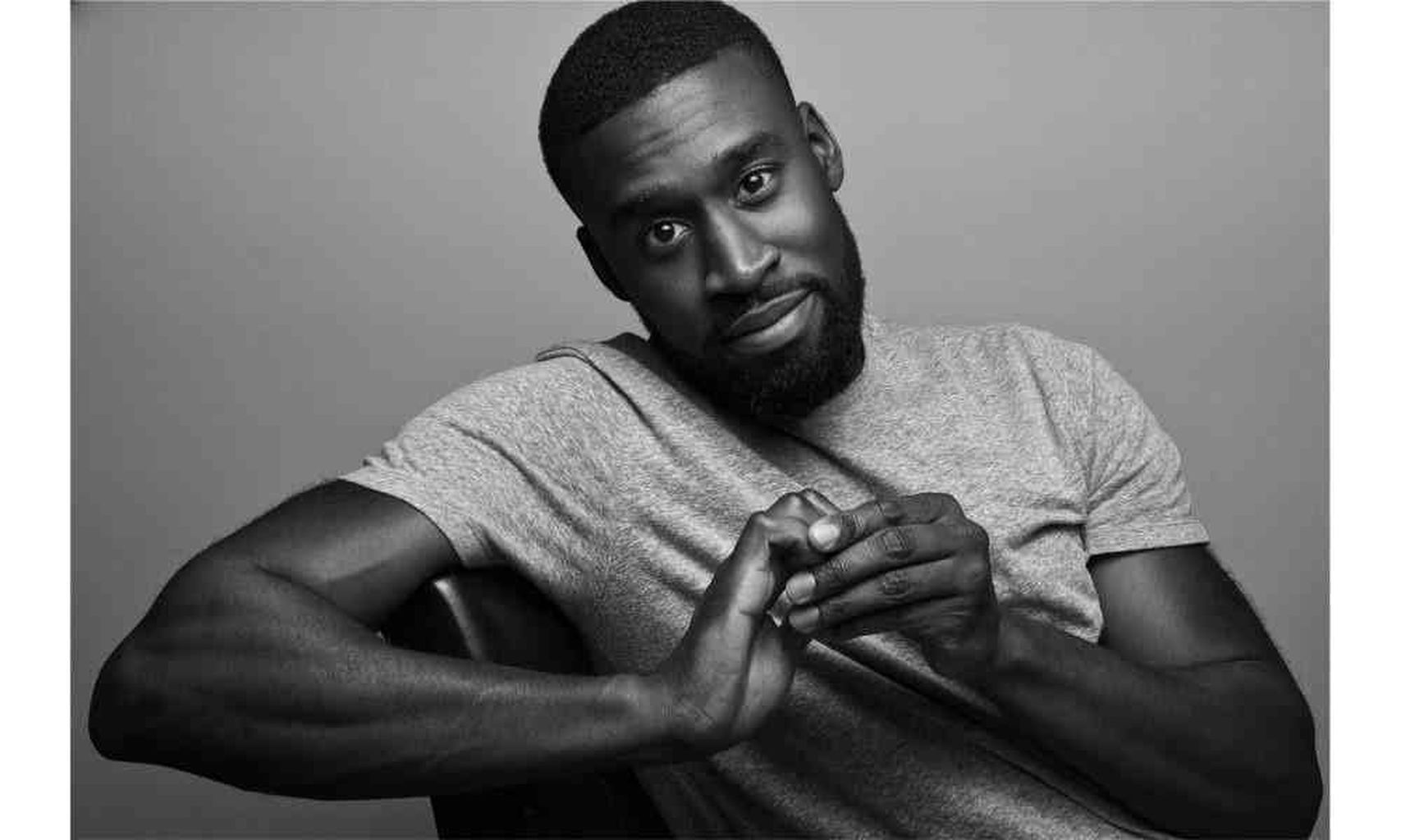