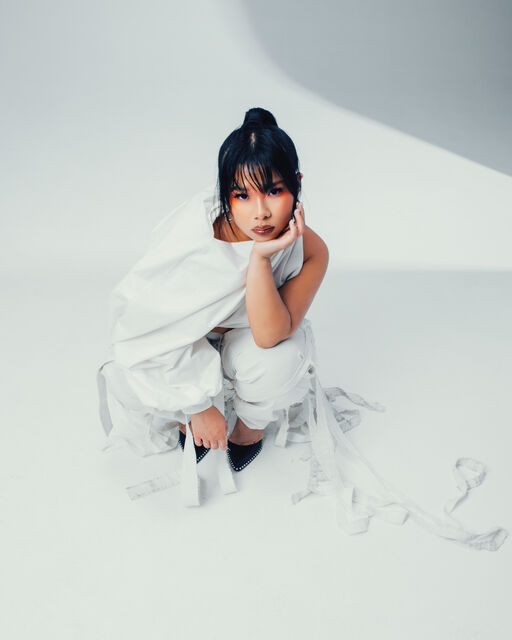 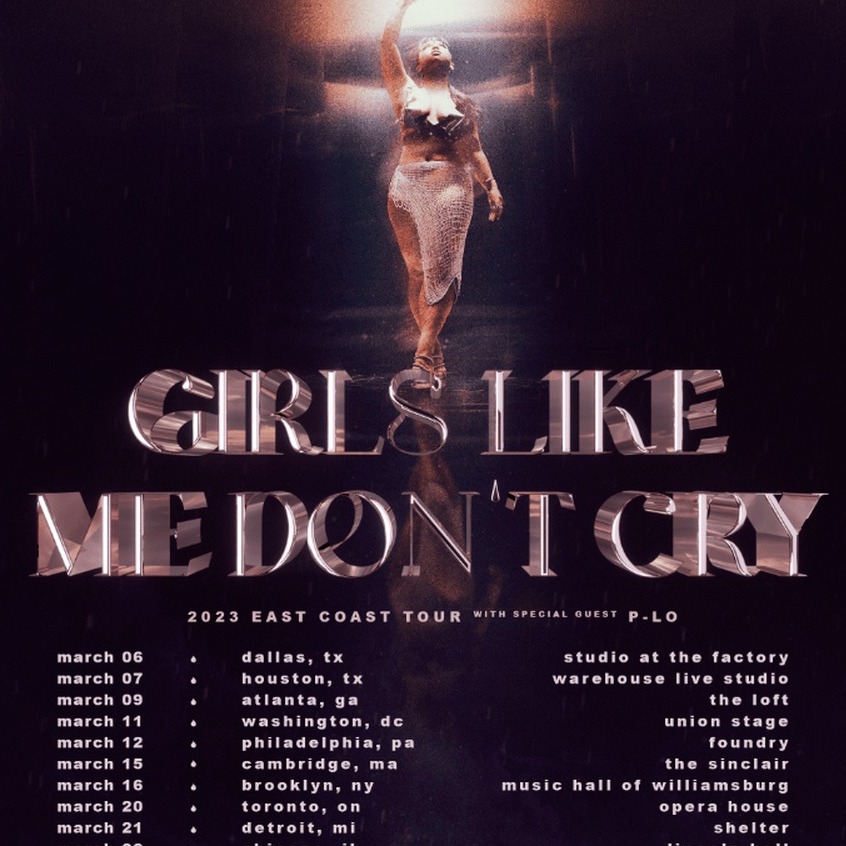 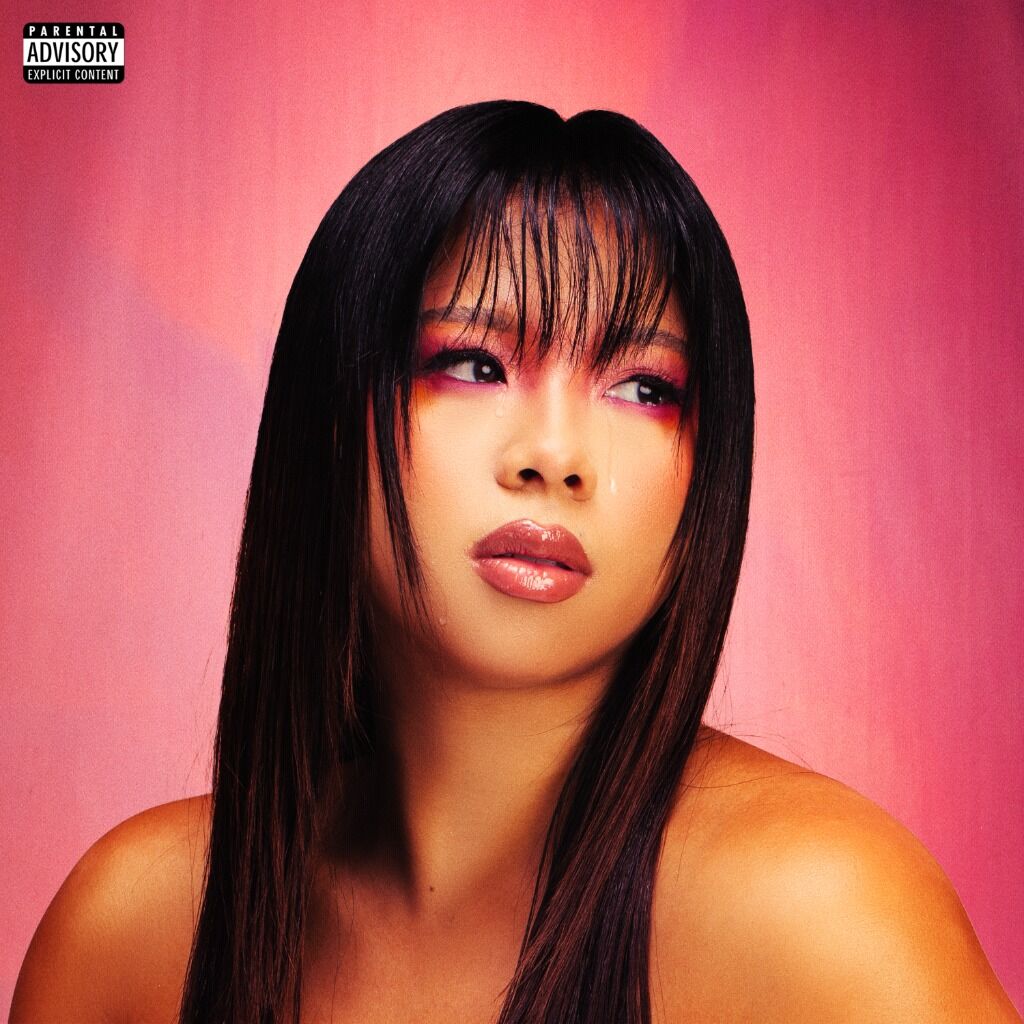 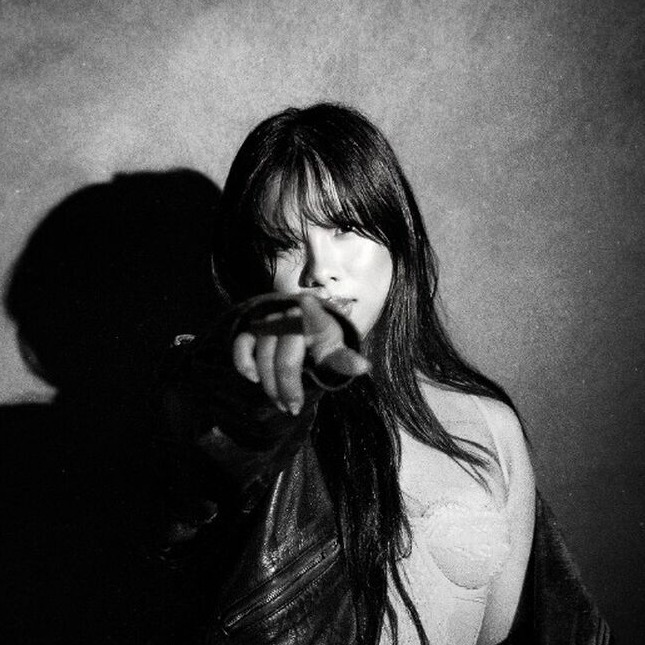 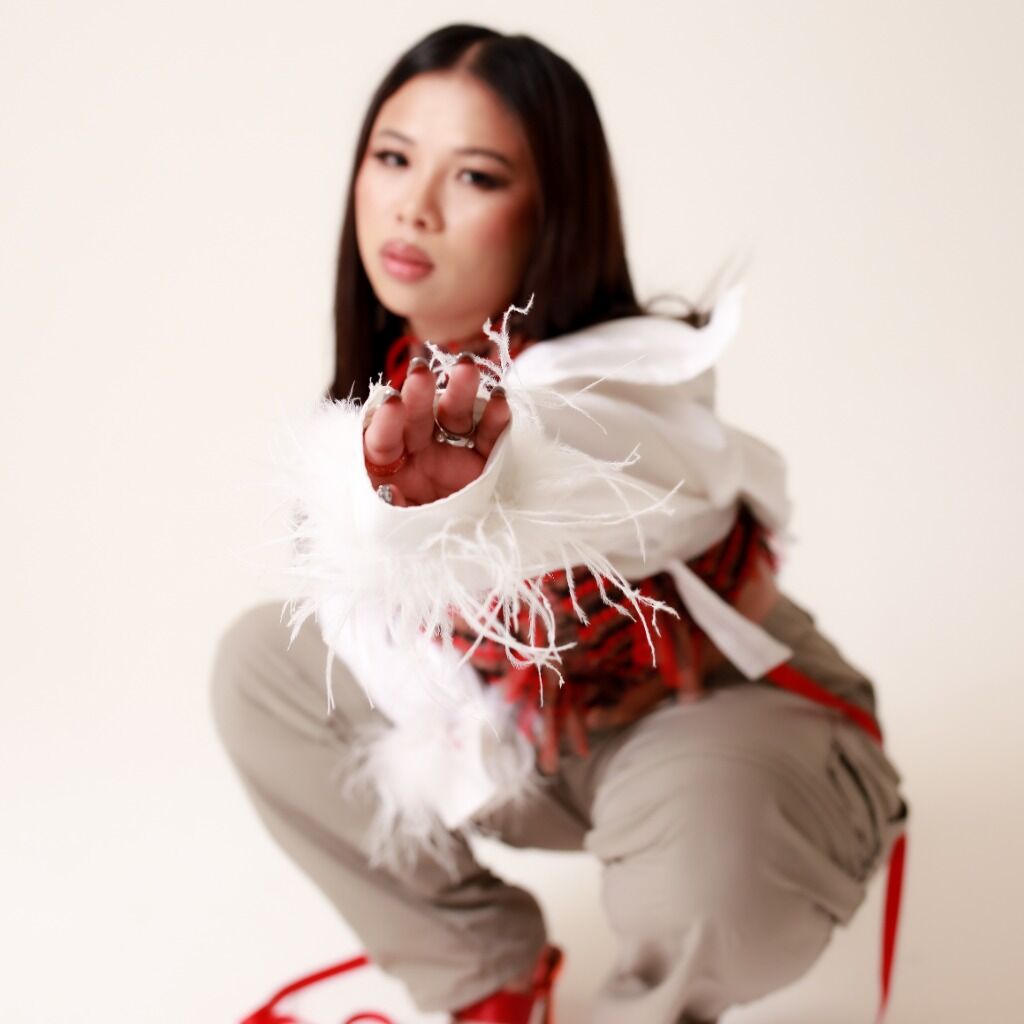 where should i perform?! 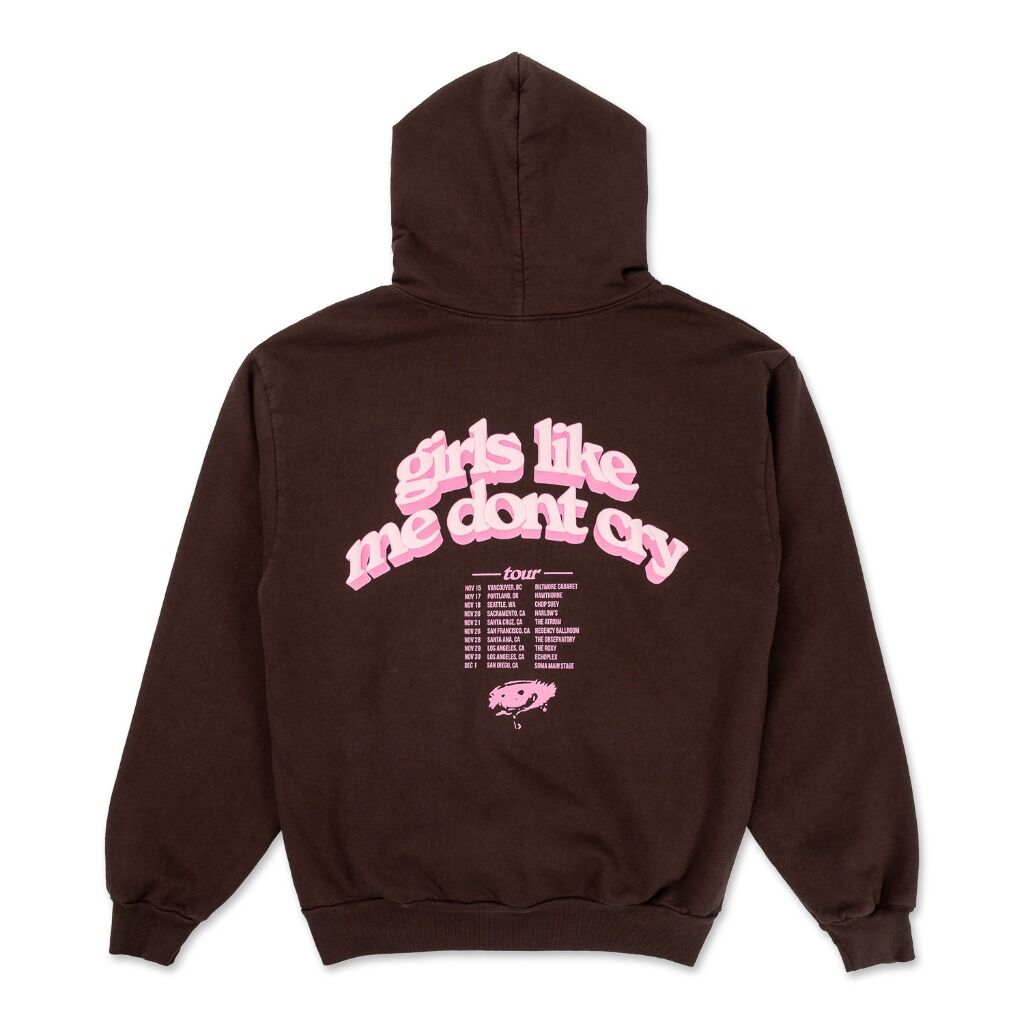 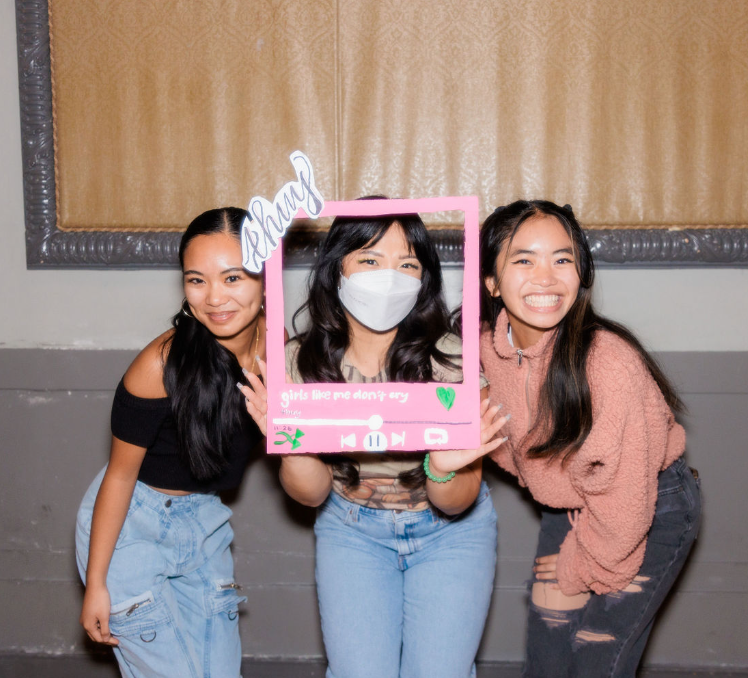 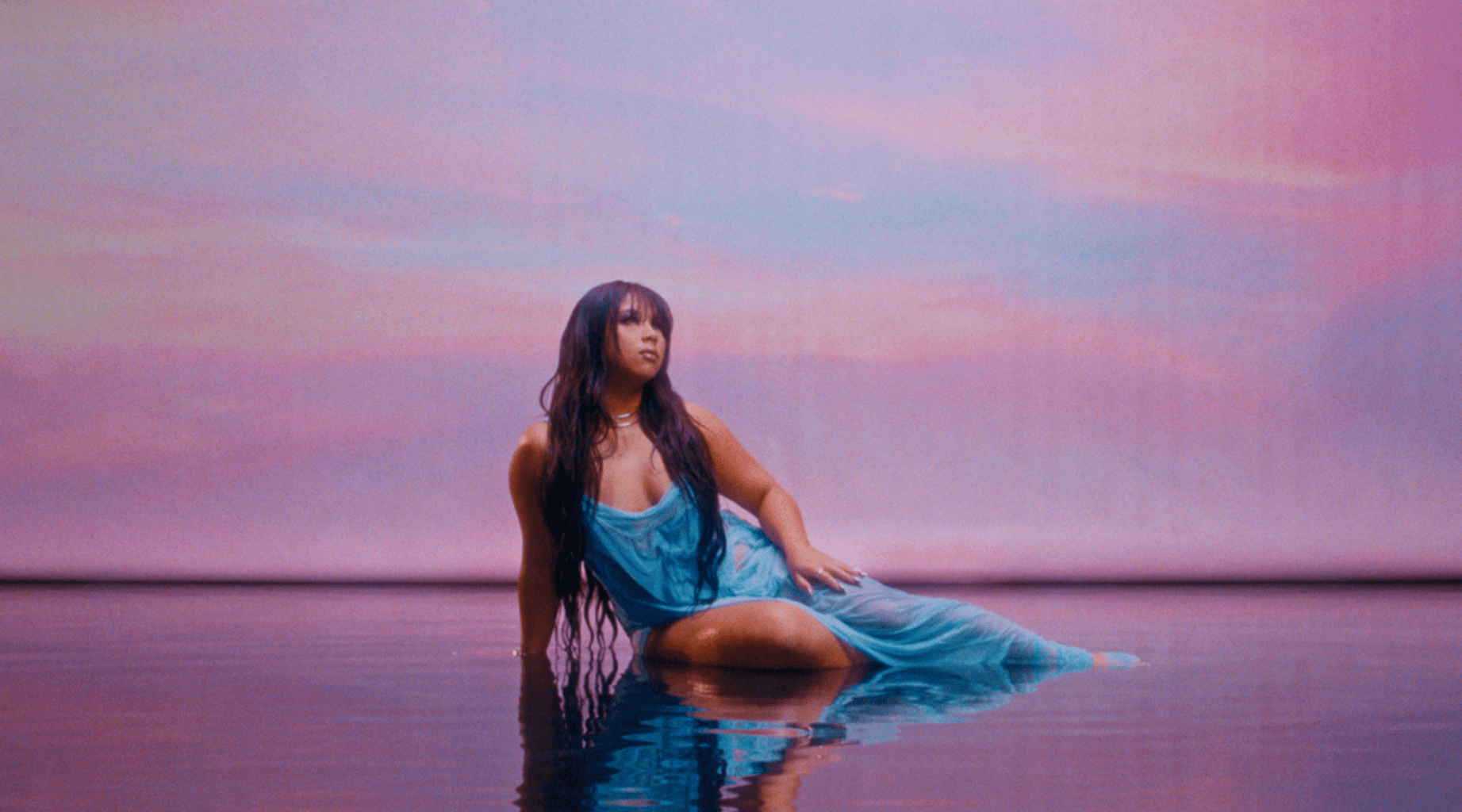 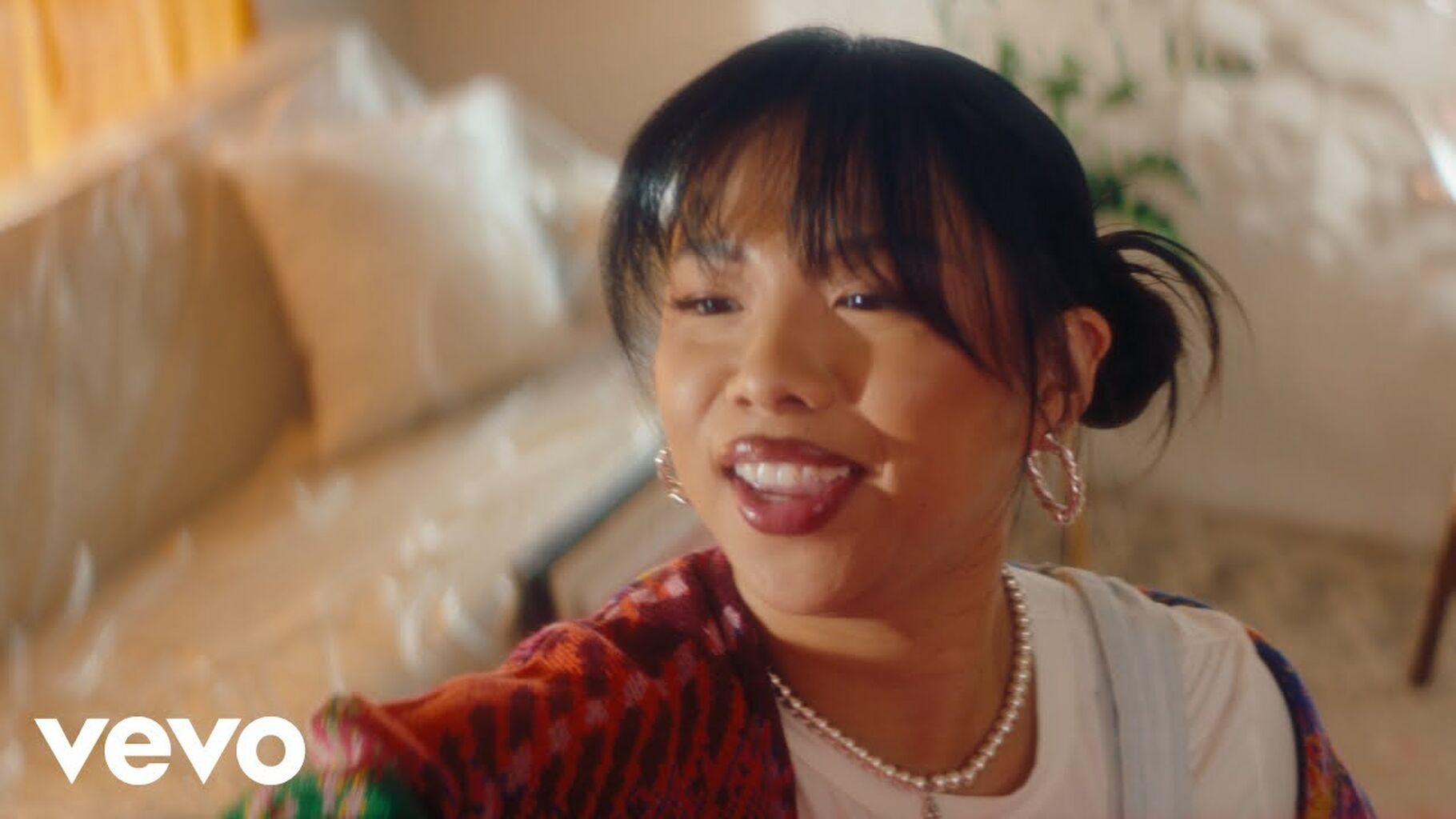 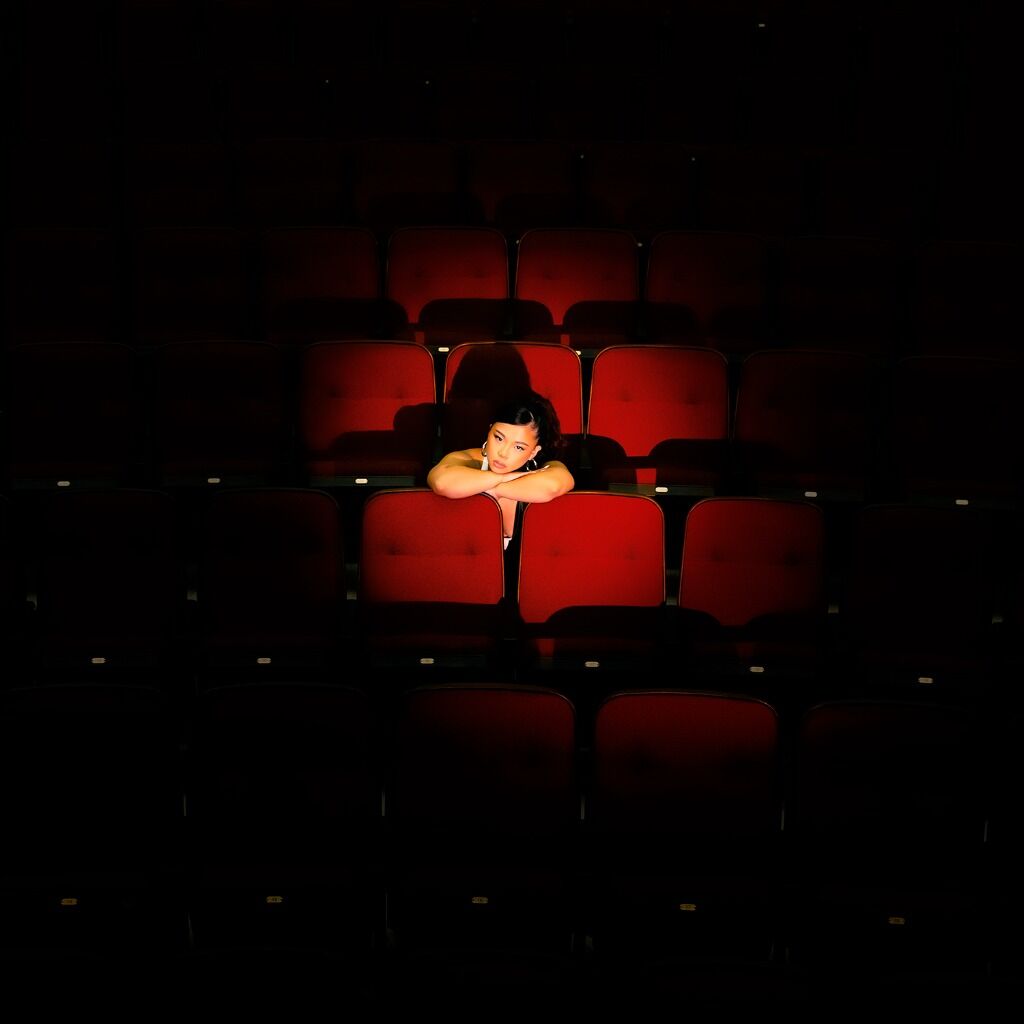 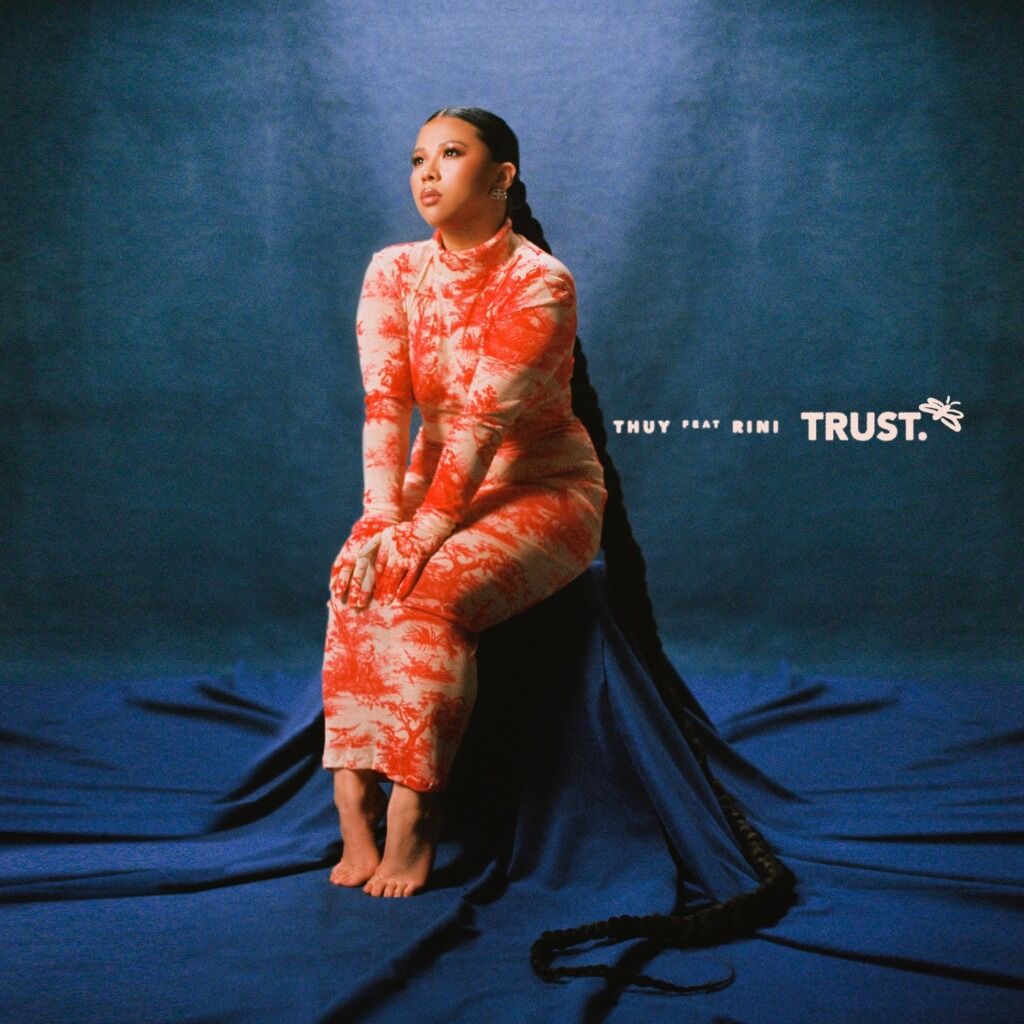 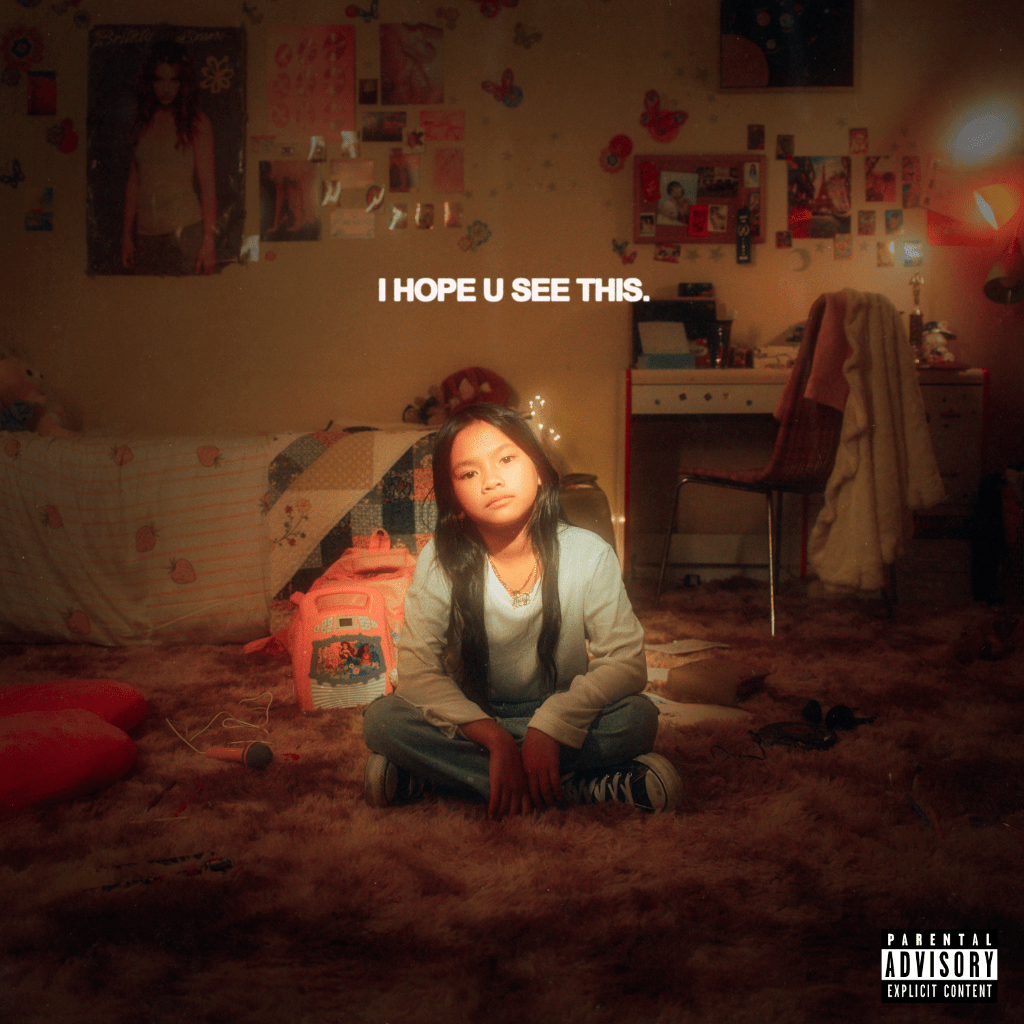 i hope u see this deluxe 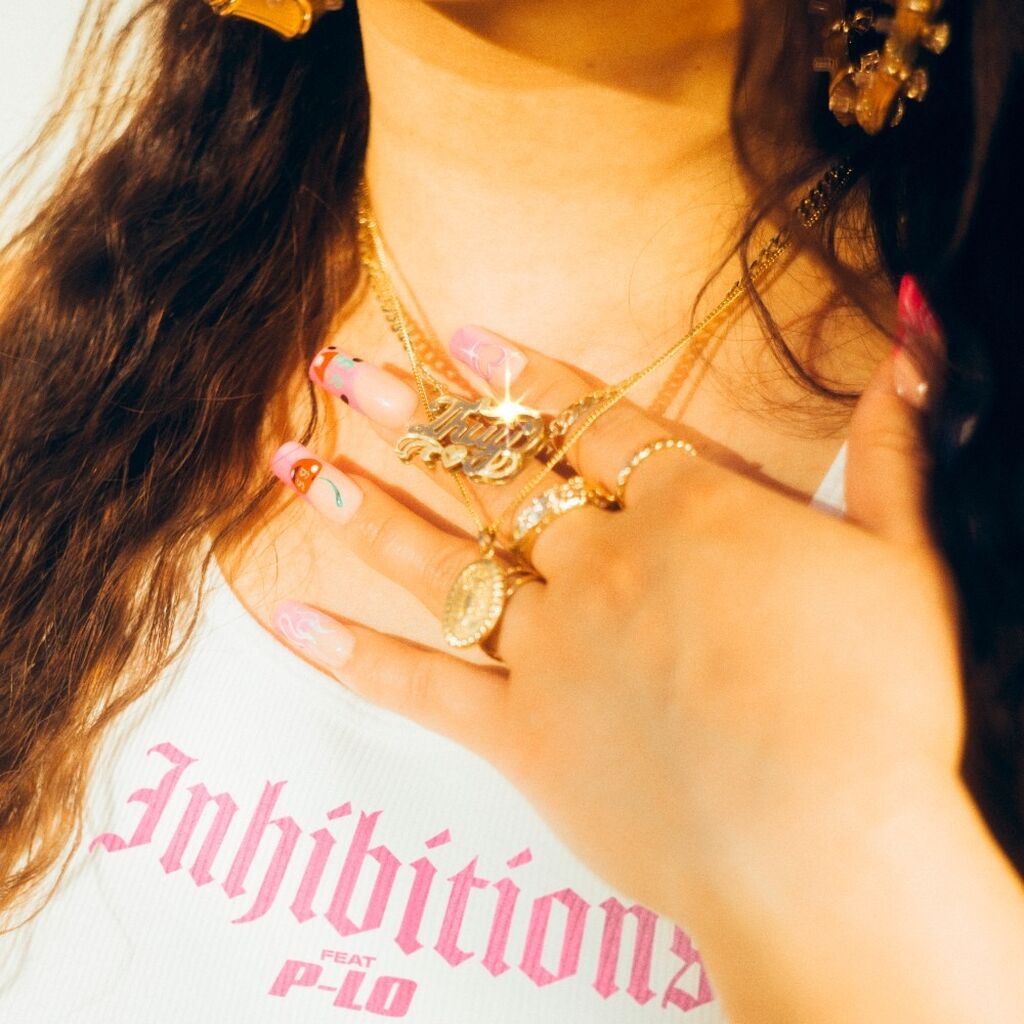 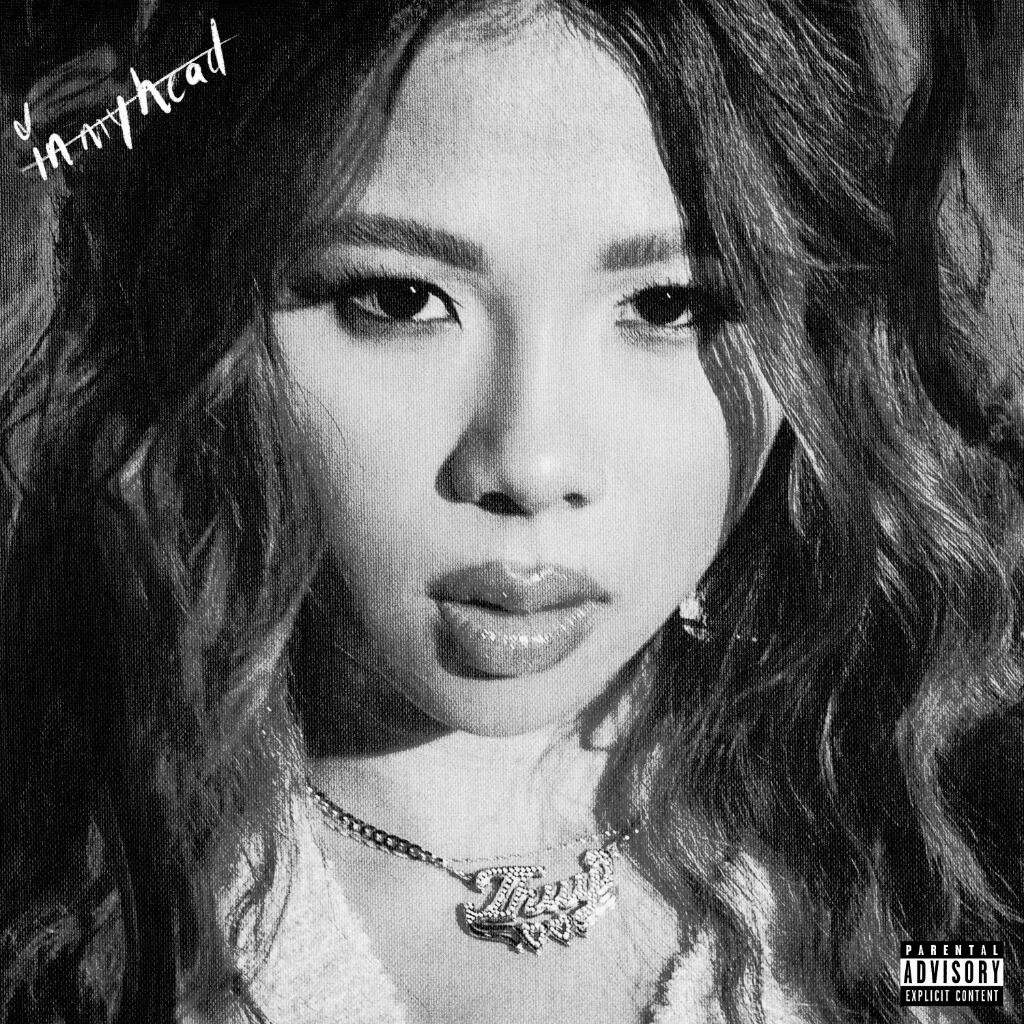 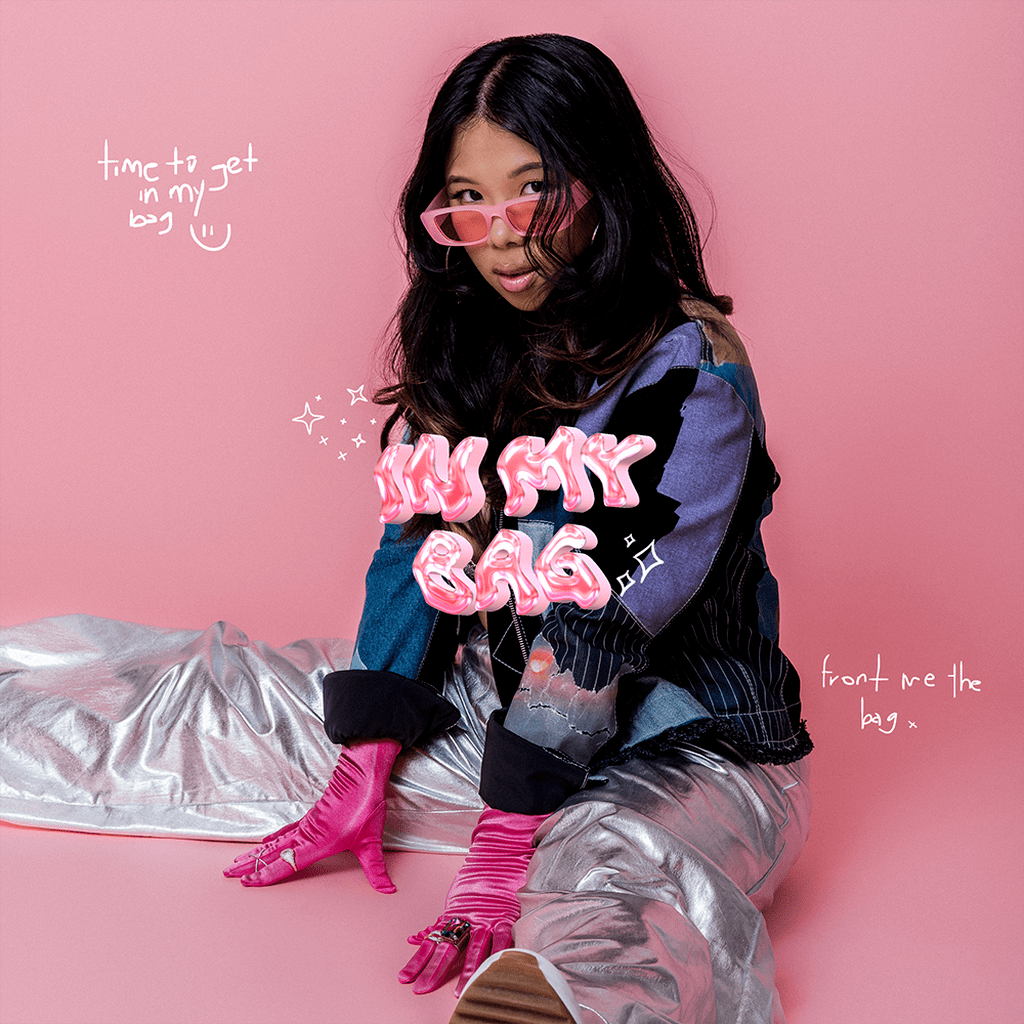 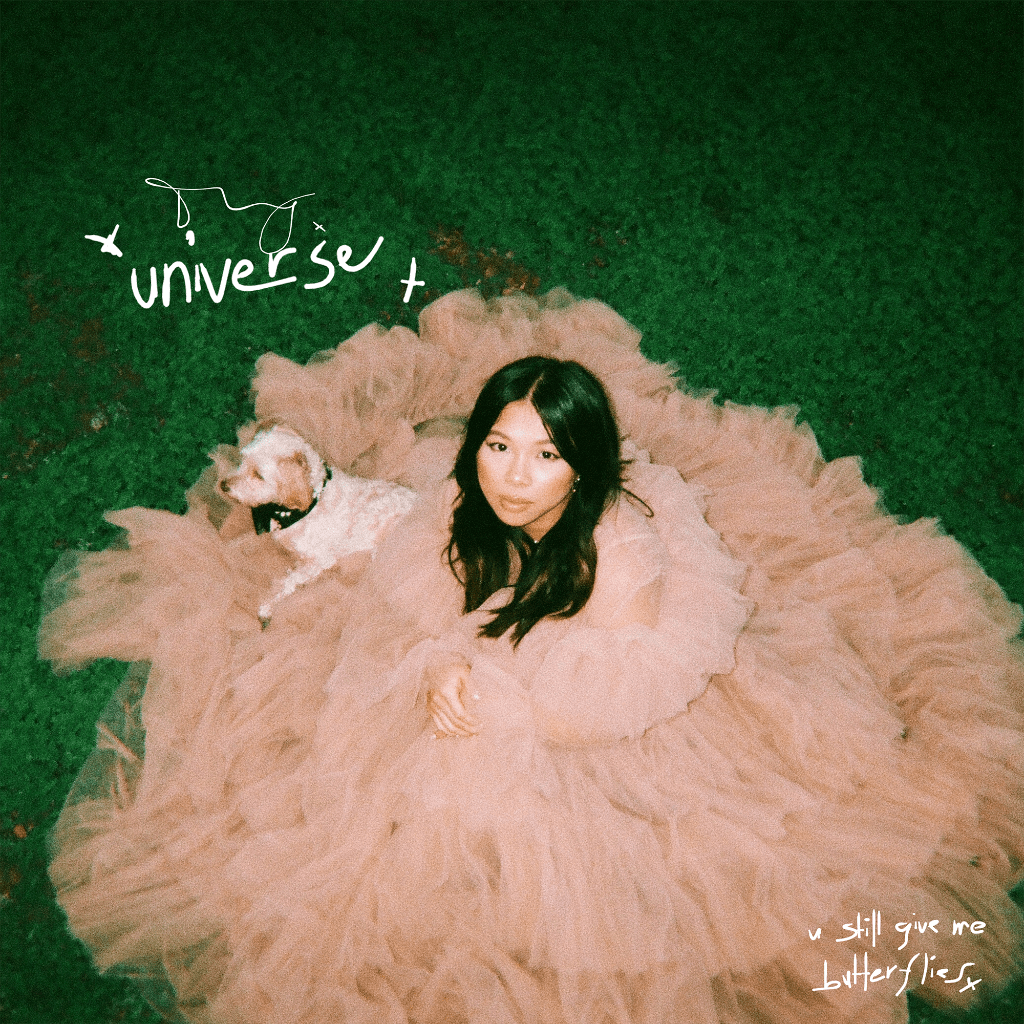 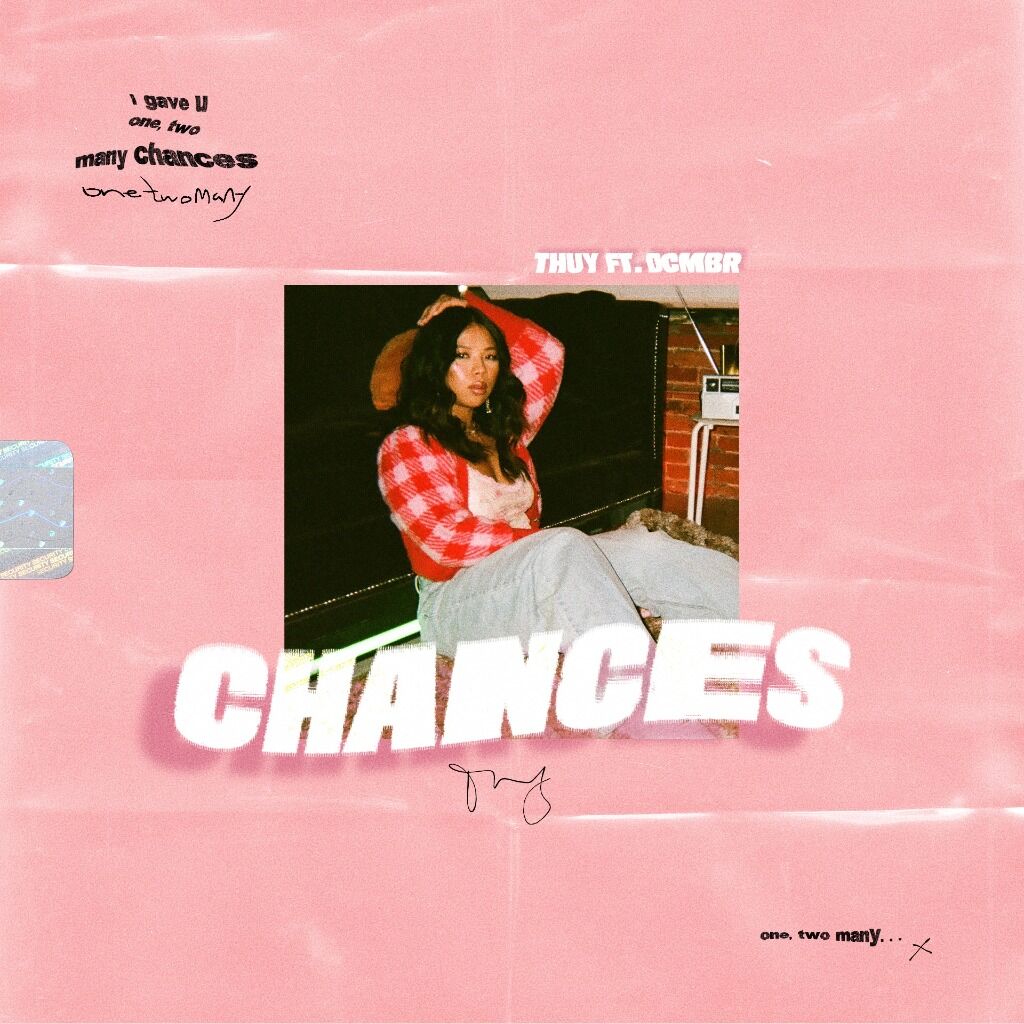 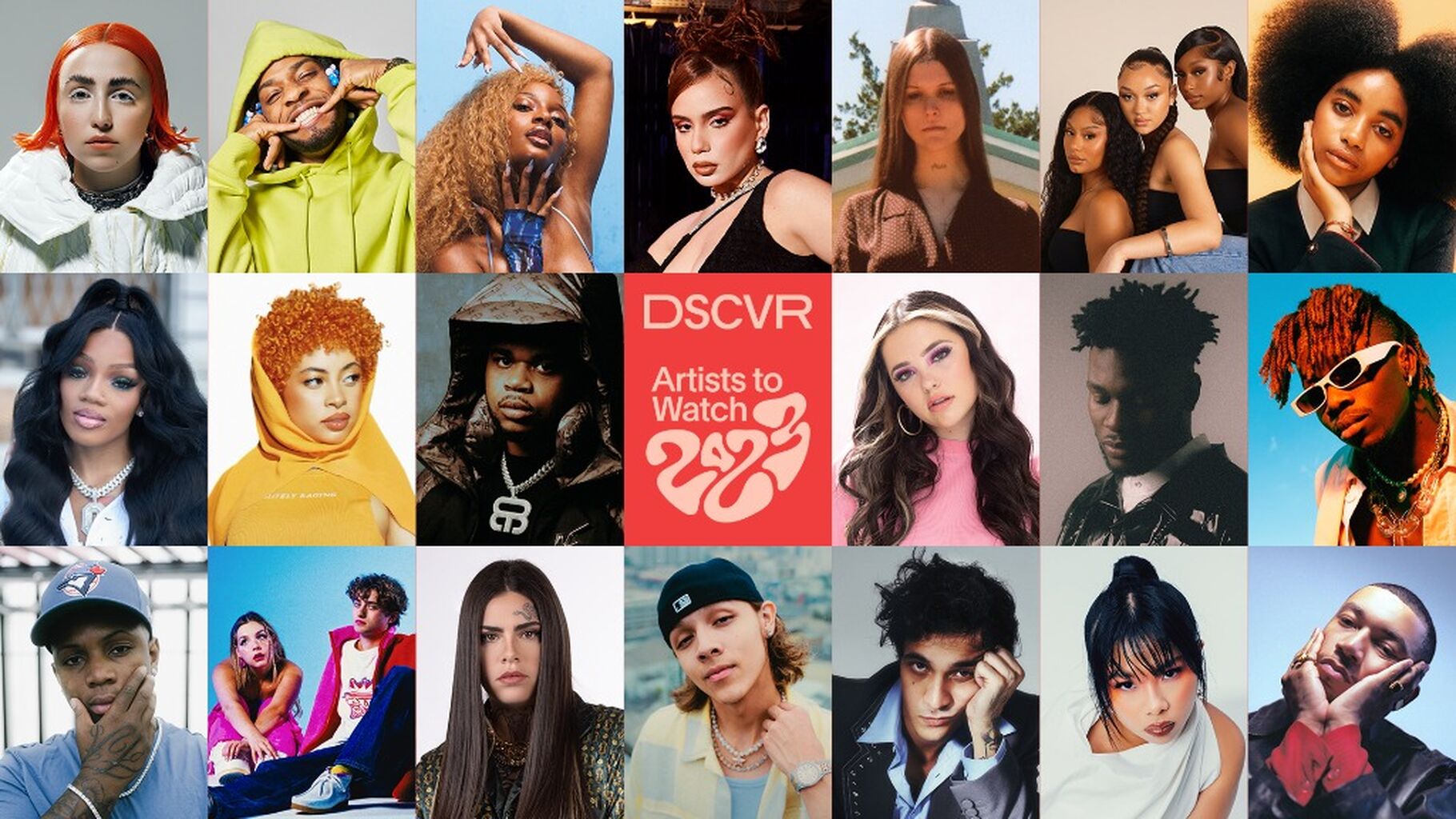 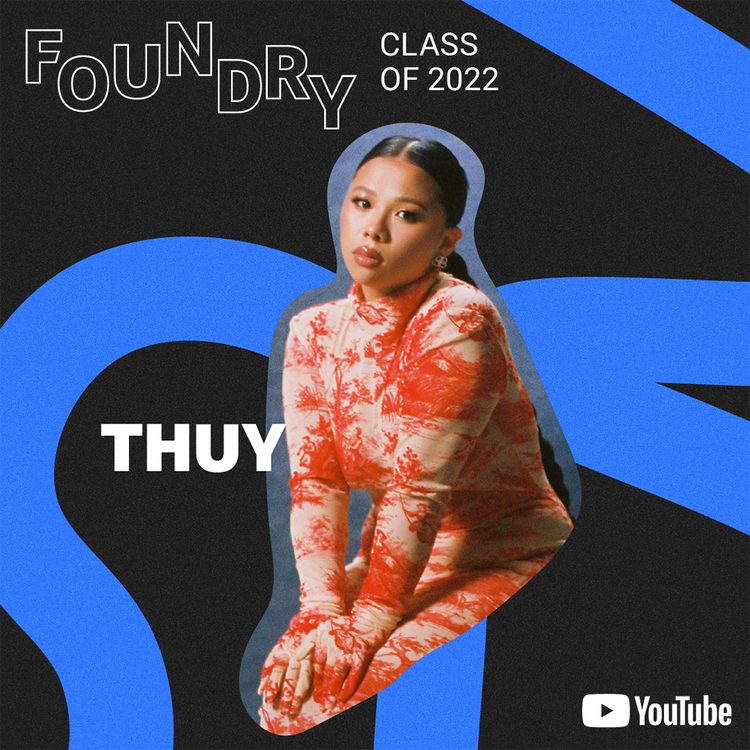 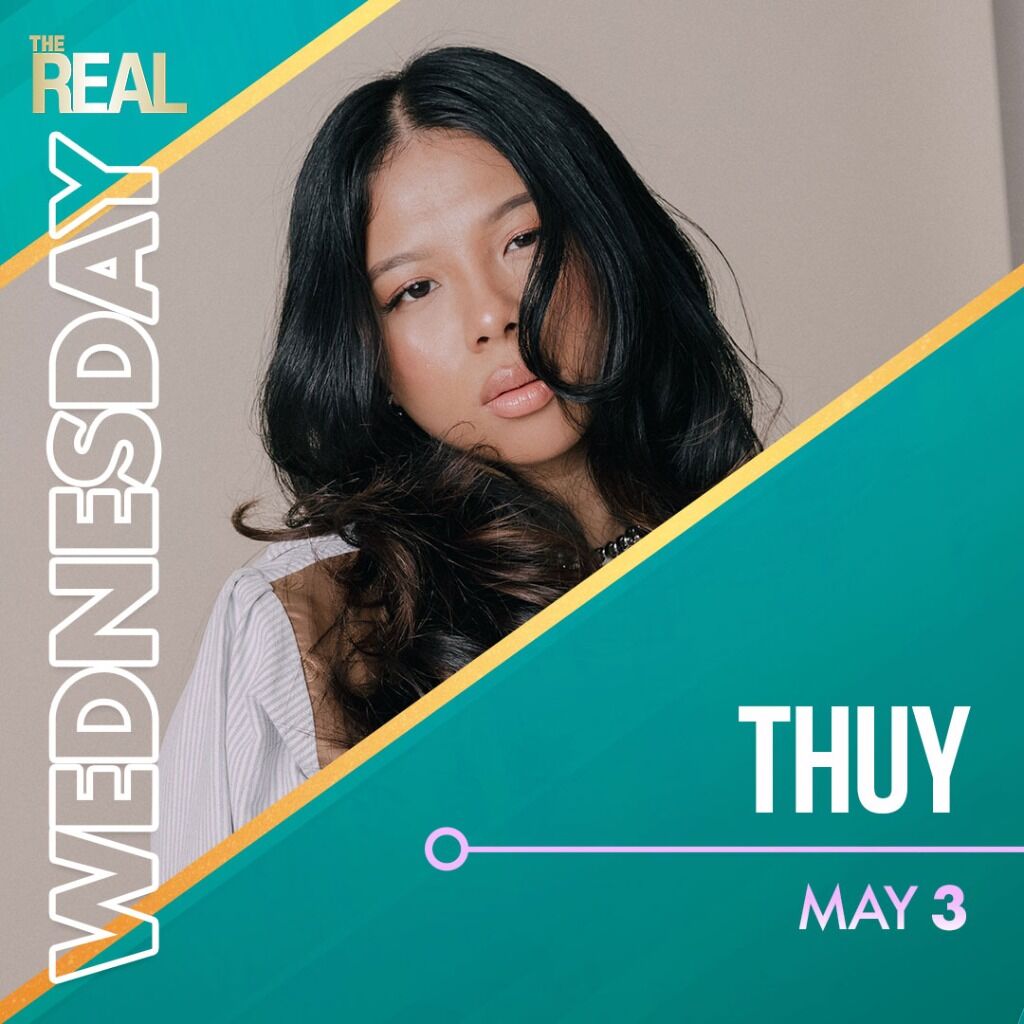 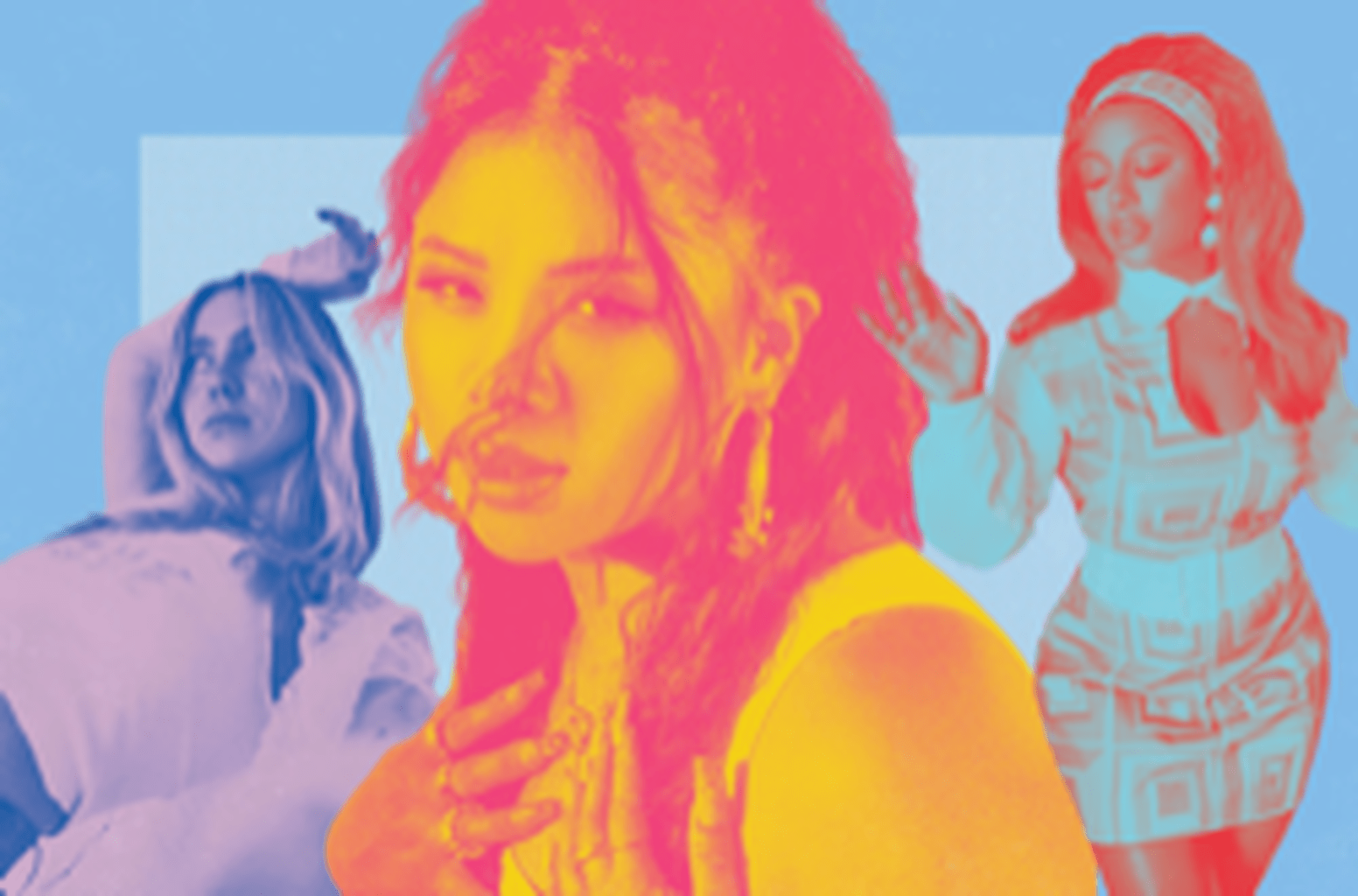 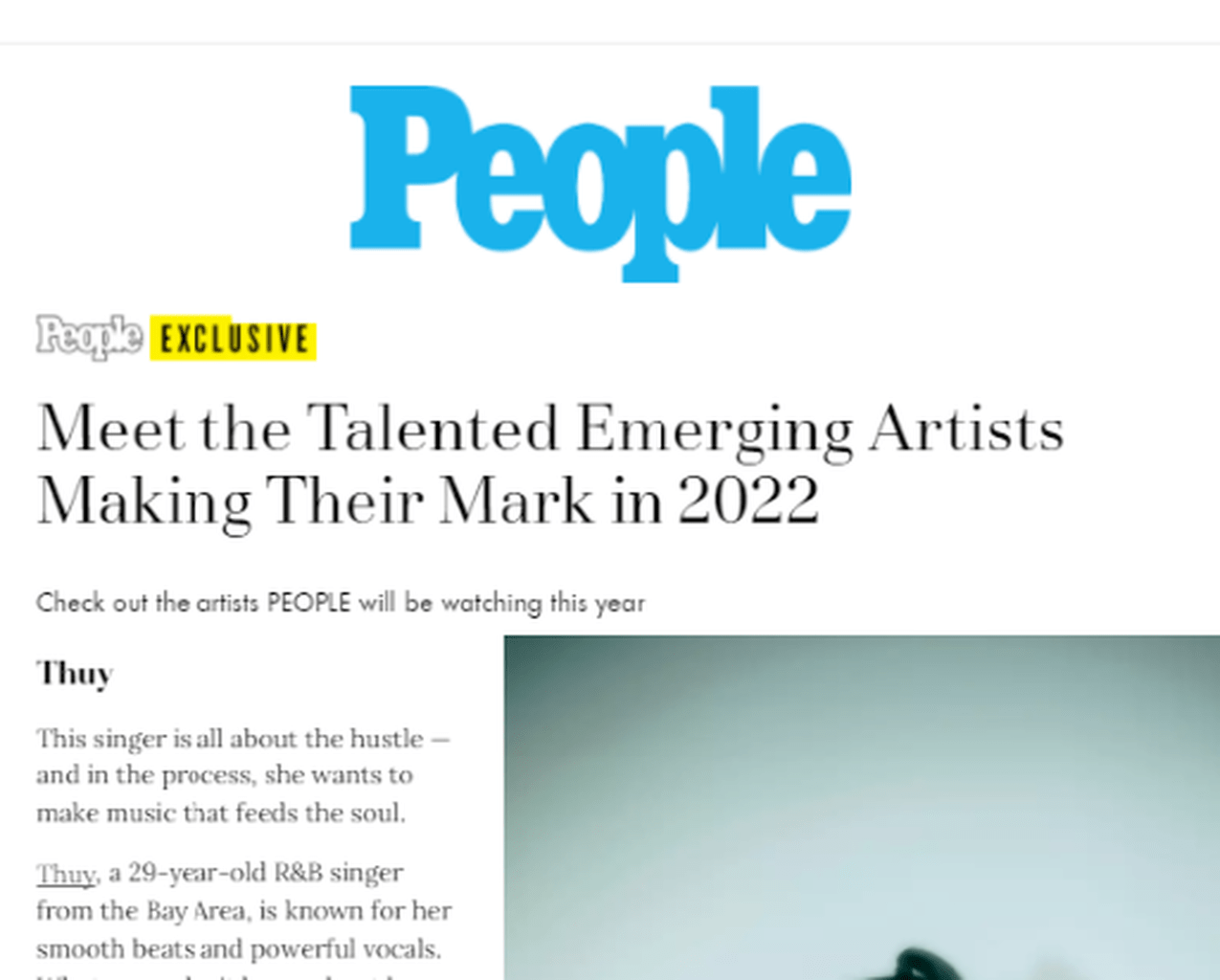 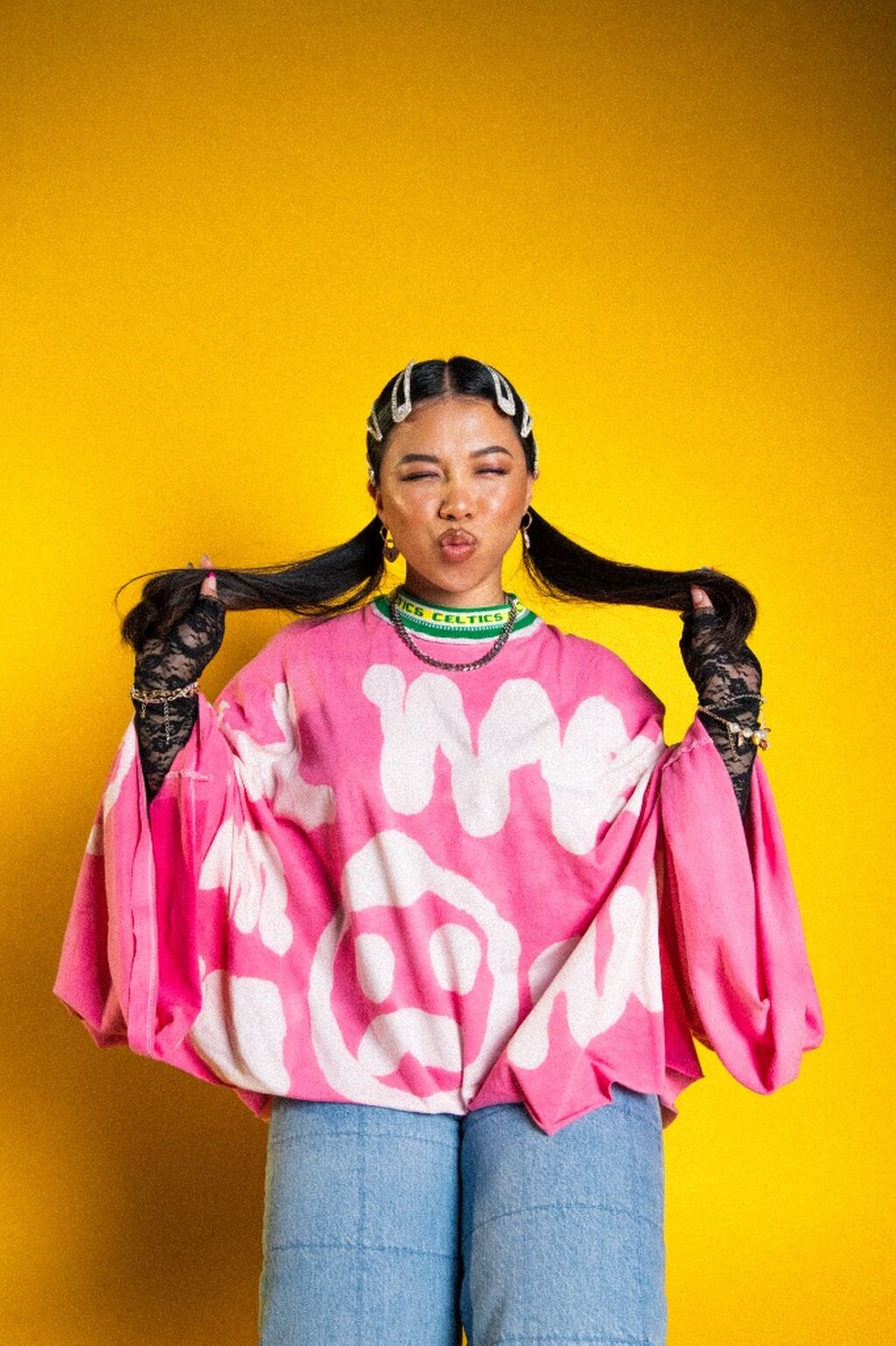 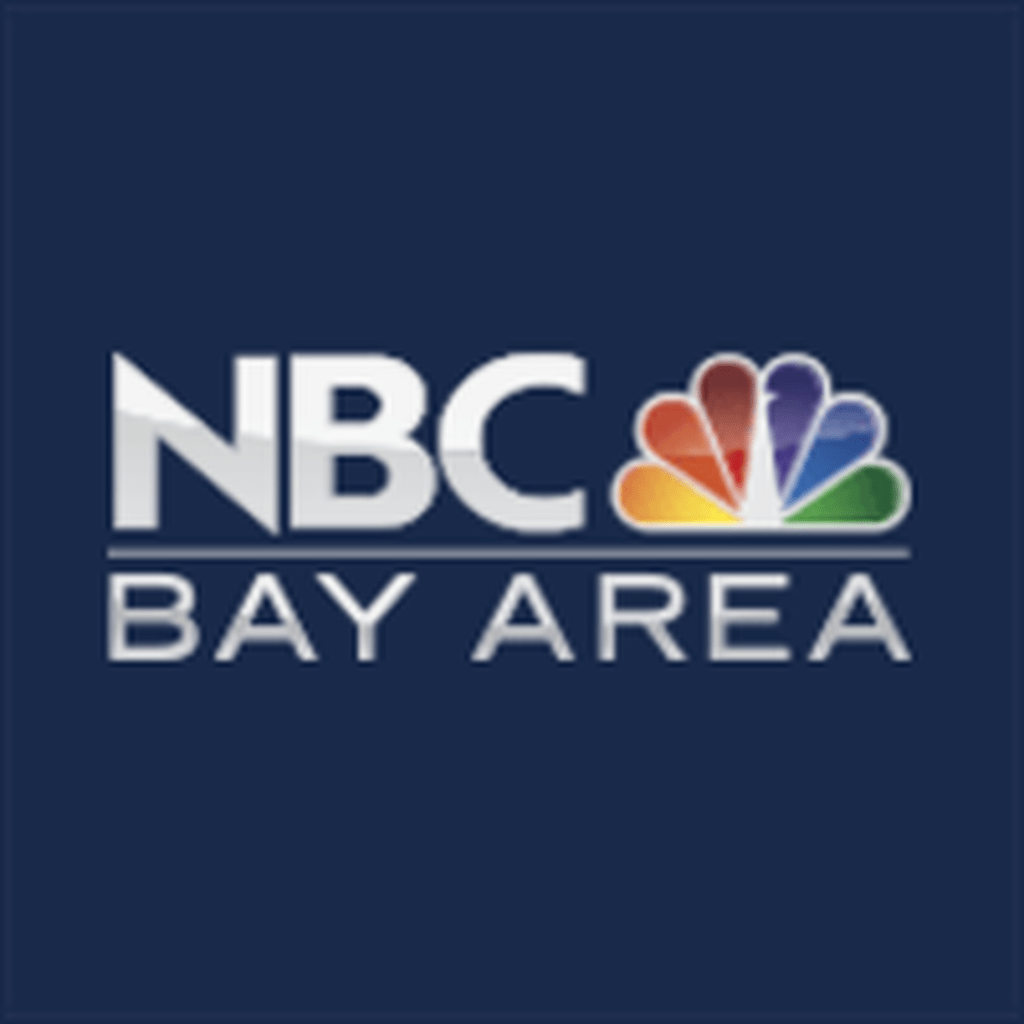 Vibrant Vietnamese-American artist Thuy is setting herself apart in today’s pop R&B scene. The Bay Area native grew up surrounded by music and at age 9, knew she wanted to be a pop star. However, with no exemplars to look up to who looked like her, Thuy traded her musical hopes for a career in medicine. After a few lackluster years in the medical field followed by a chance visit to a studio, Thuy finally saw what a professional career in music could look like and in no short time, recorded her first record, “Hands on Me”. As the track hit radio on Bay Area’s KMEL 106.1, Thuy cemented her earliest step into pop R&B success.

Since then, the now Los Angeles-based artist has released several records showcasing her angelic vocals, skillful songwriting, and modern R&B stylings. Having amassed over 150 million streams worldwide and garnered support from Billboard, Rolling Stones, Paper, NYLON, VIBE, NBC, Lyrical Lemonade, Flaunt, and more, thuy has carved out a space for herself both within and beyond the community of self-made Asian-American musical artists that have emerged in the streaming era.

In 2021, thuy's debut EP, 'i hope u see this' arrived at a time when the excitement for her music has never been stronger. Since then, thuy has gone out to sell out her first-ever headline tour, embark on her first festival run, and work with her favorite brands - including McDonald’s, Zappos, crocs, Foot Locker, and PUMA. Having been named People Magazine's #1 Emerging Artists to Watch in 2022, thuy continues to cement her name on the global stage. With her second EP on the horizon, thuy hopes that her music continues to inspire confidence in others and to be a voice for those who want to feel seen.