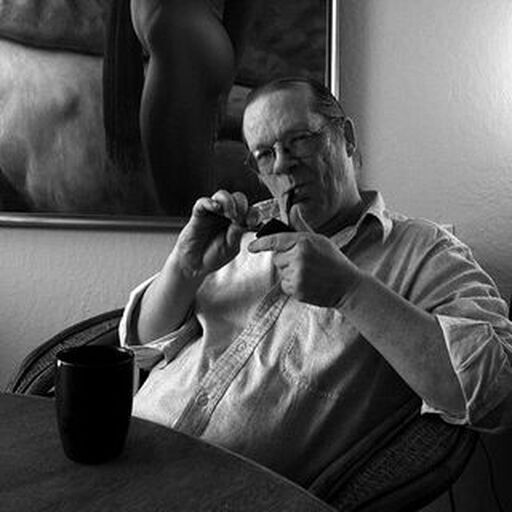 Ward George is a multi-award-winning visual artist interested primarily in the female nude. He began his career working in traditional media, for which he won awards, but is now working largely in the digital realm. 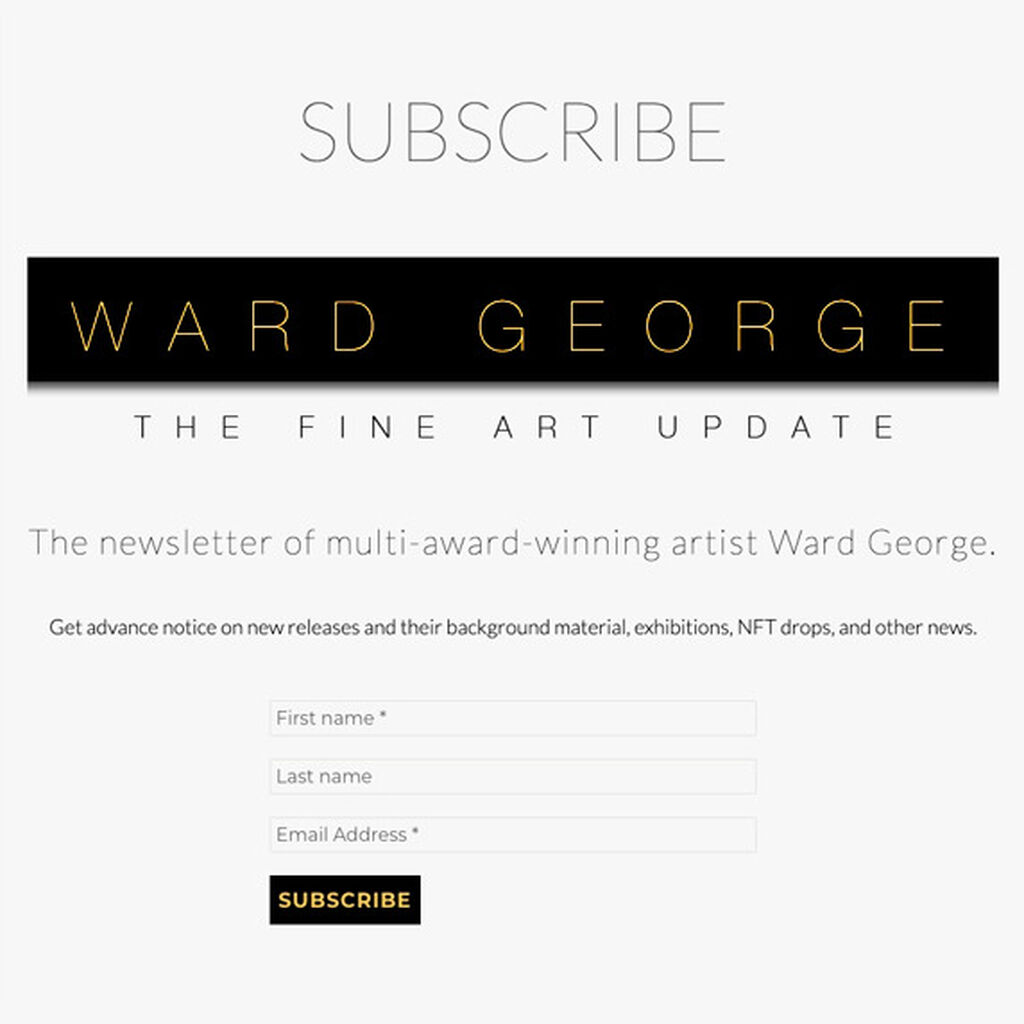 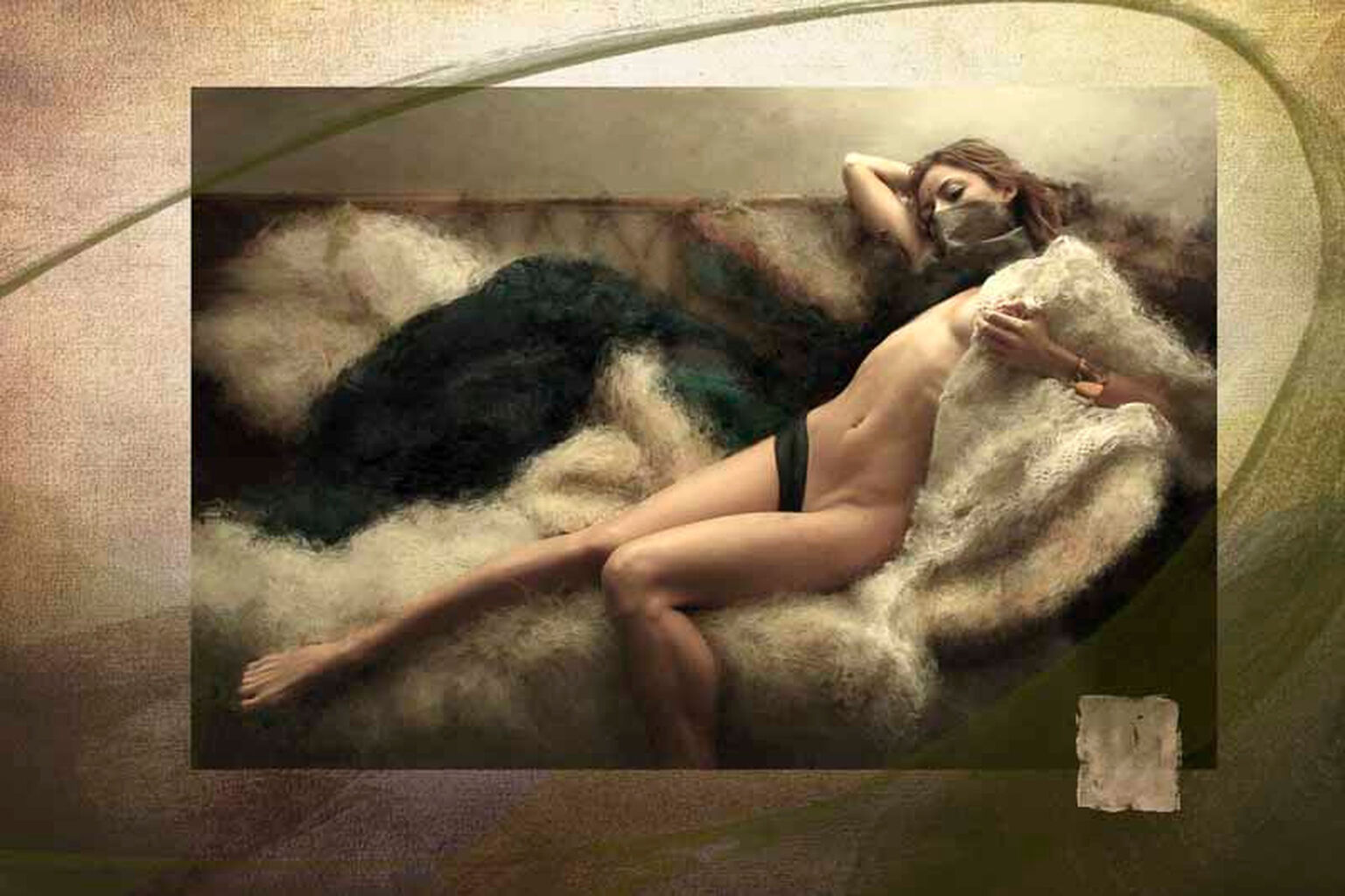 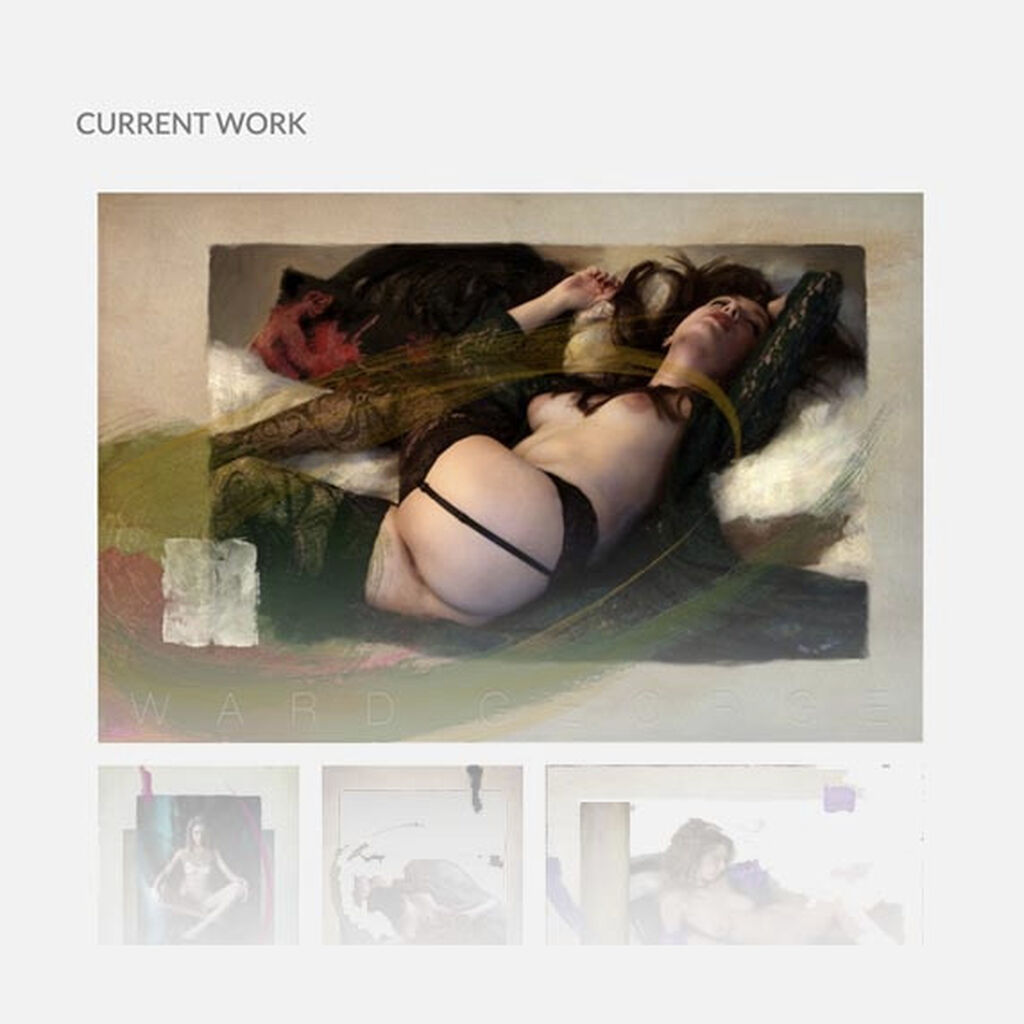 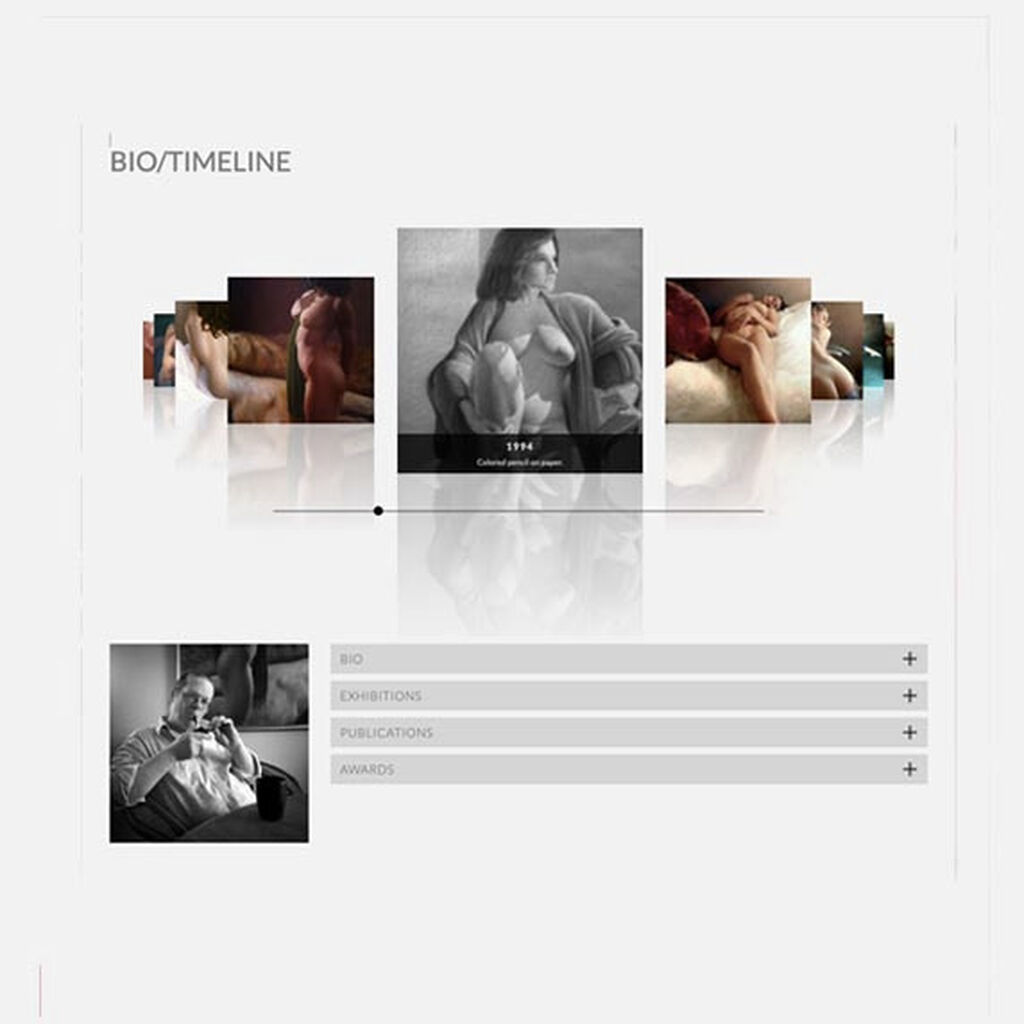 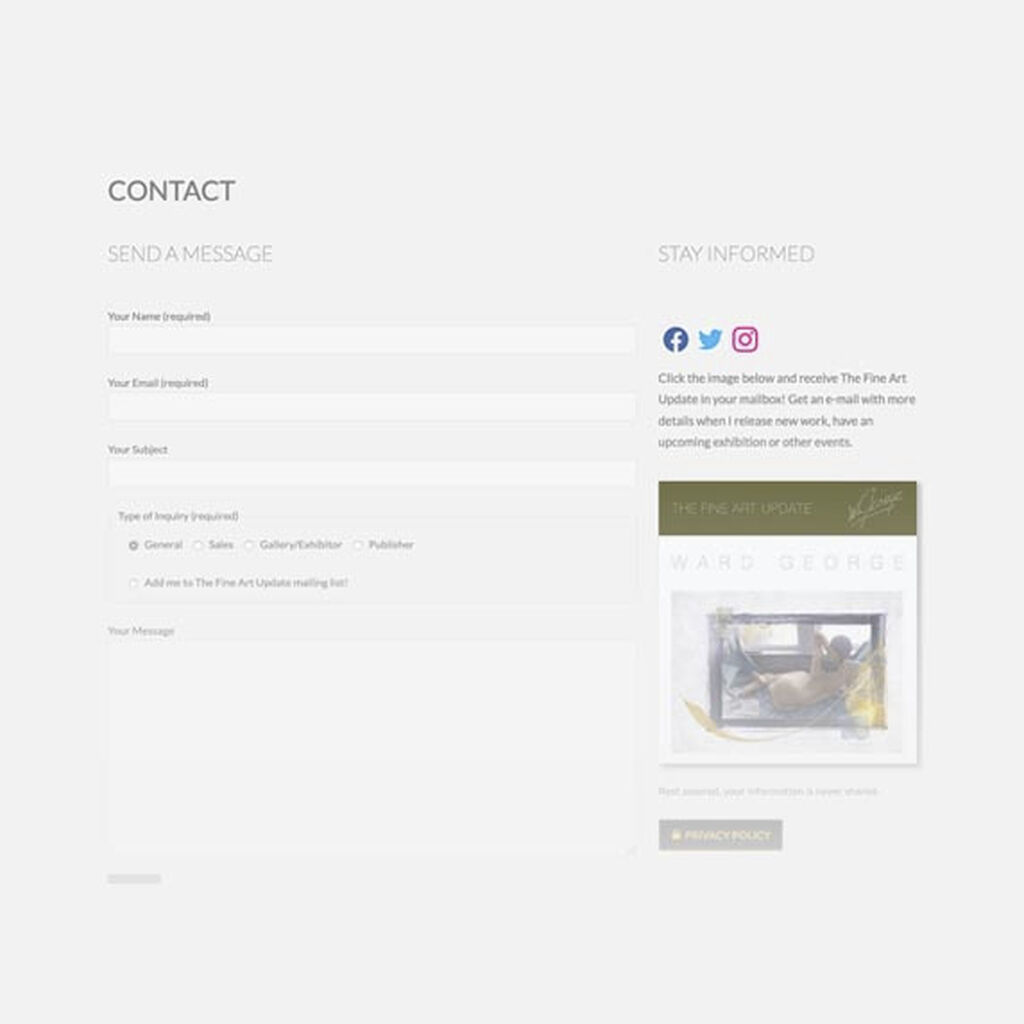 Model? Contact me through one of these industry sites, please. 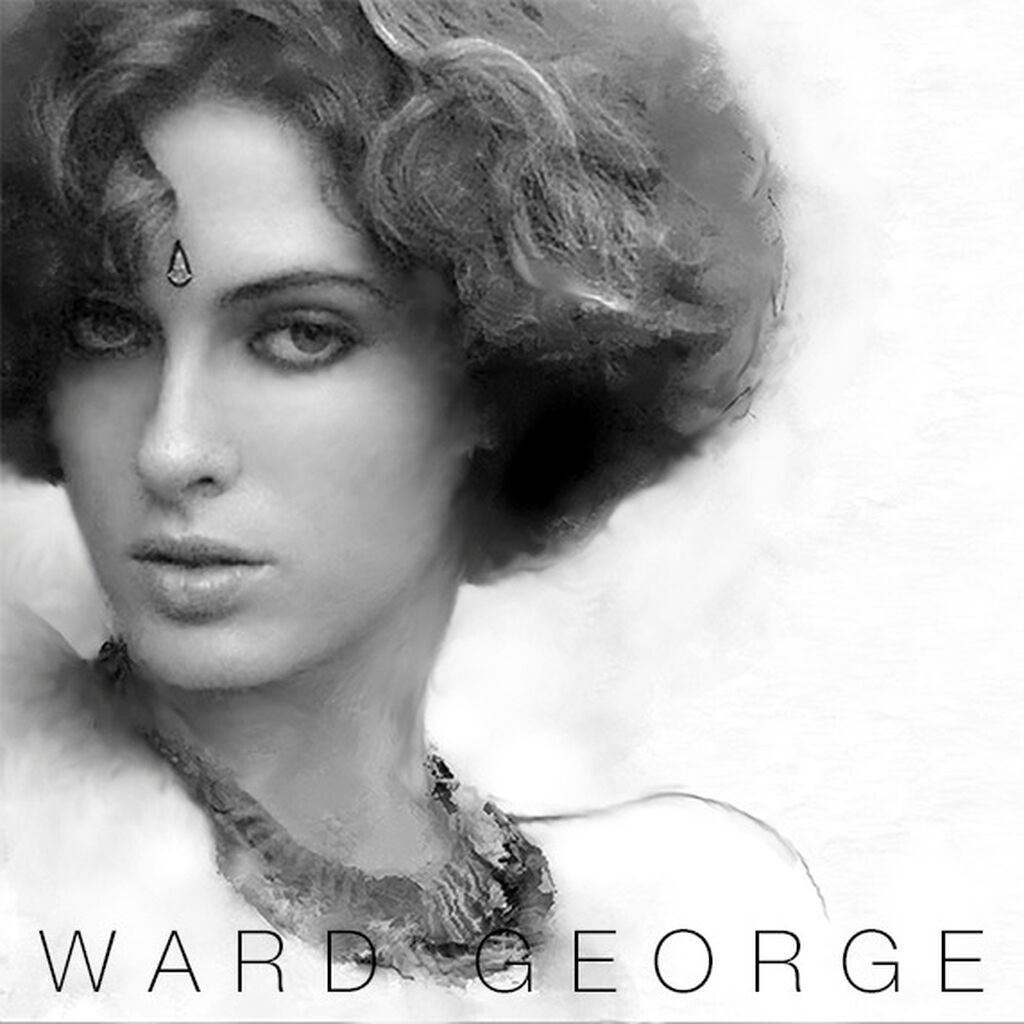 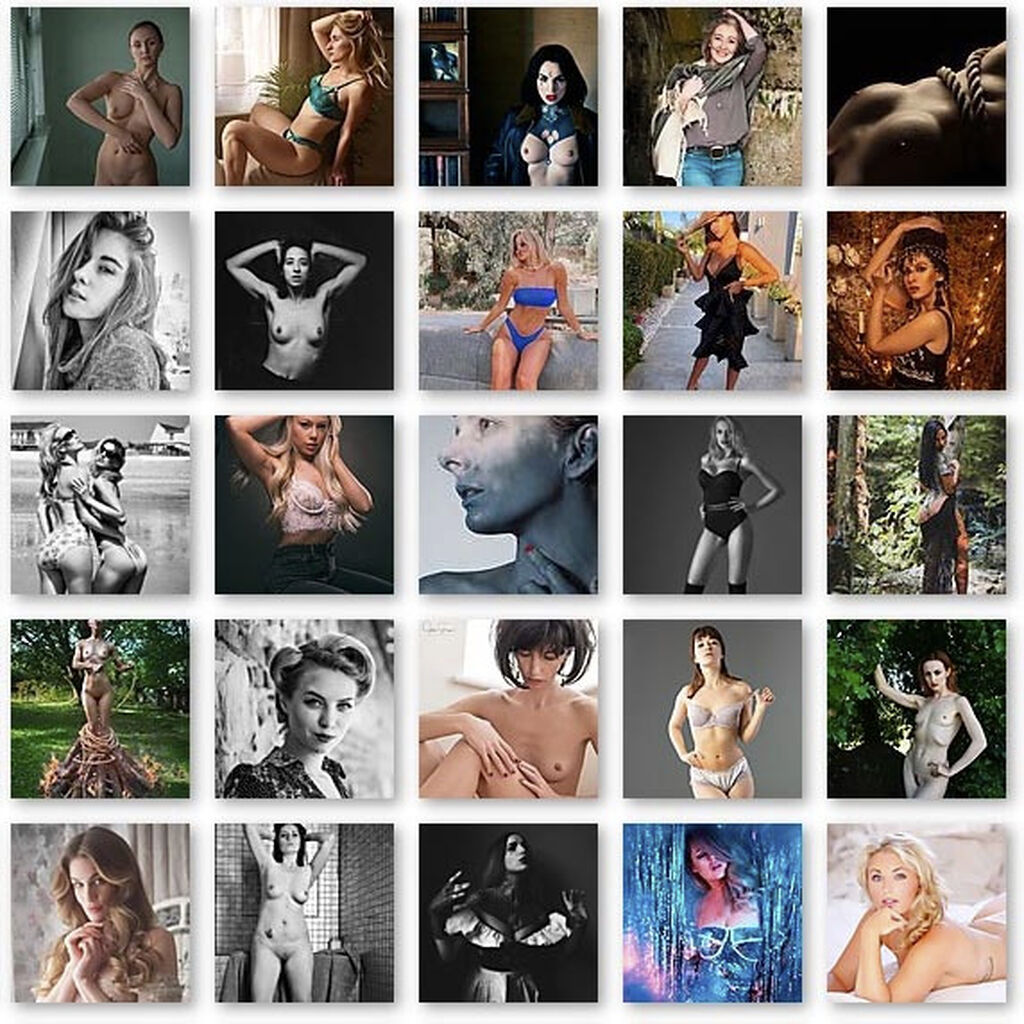 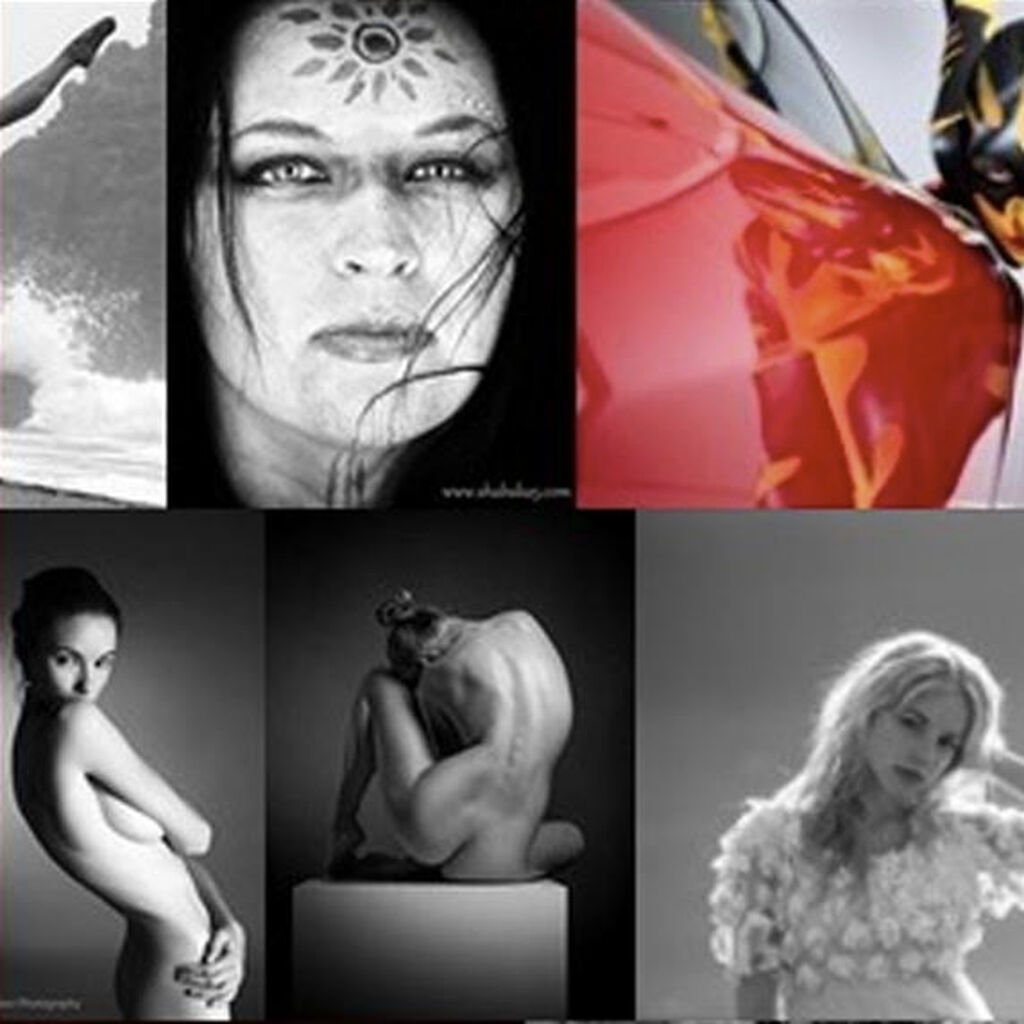 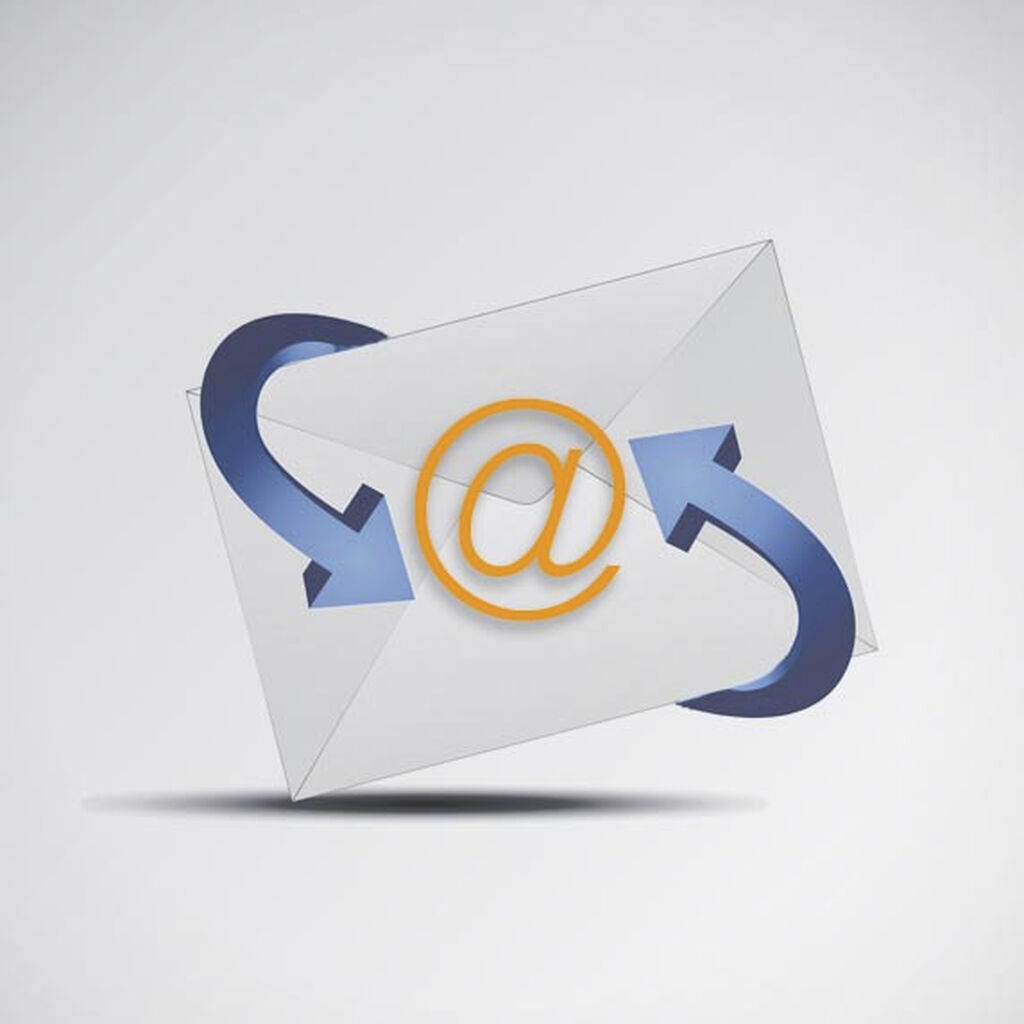 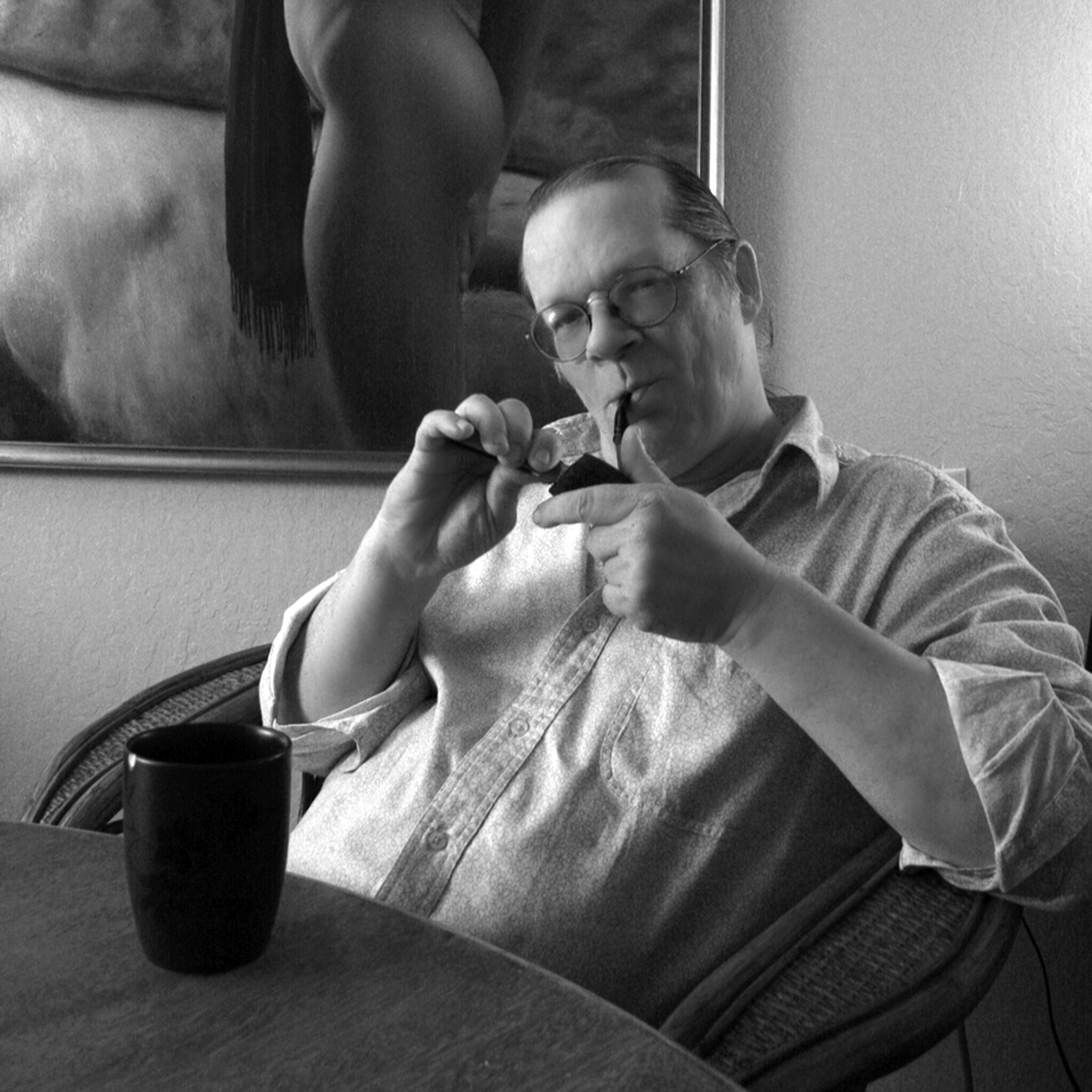 Ward George is a contemporary visual artist interested primarily in the female nude.

Having made off with his mother’s paint box at the age of nine, Mr. George received his training privately and, formally, at the University of Wisconsin. Although deeply influenced by modern art and its philosophies, he soon embarked on a deeper study of the whole of Western Art. As a result, he has built a foundation drawing from the depth of western tradition as well as more contemporary sources.

Mr. George has chosen the nude as an expressive vehicle for three reasons:

• first, it is the foundation of Western Art;

• second, it is an art form in and of itself;

• third, and most importantly, because of his natural sympathies for the human figure and the challenges and opportunities it presents.

Believing that an artist must bring intellect, emotion and technique to his work, he has taken what he considers of greatest aesthetic value from artists as varied as Rembrandt and Picasso, de Kooning and Ingres, Rodin and Welliver, Matisse, Wyeth, Rubens and Pearlstein.

Mr. George's work hangs in private collections throughout the world.